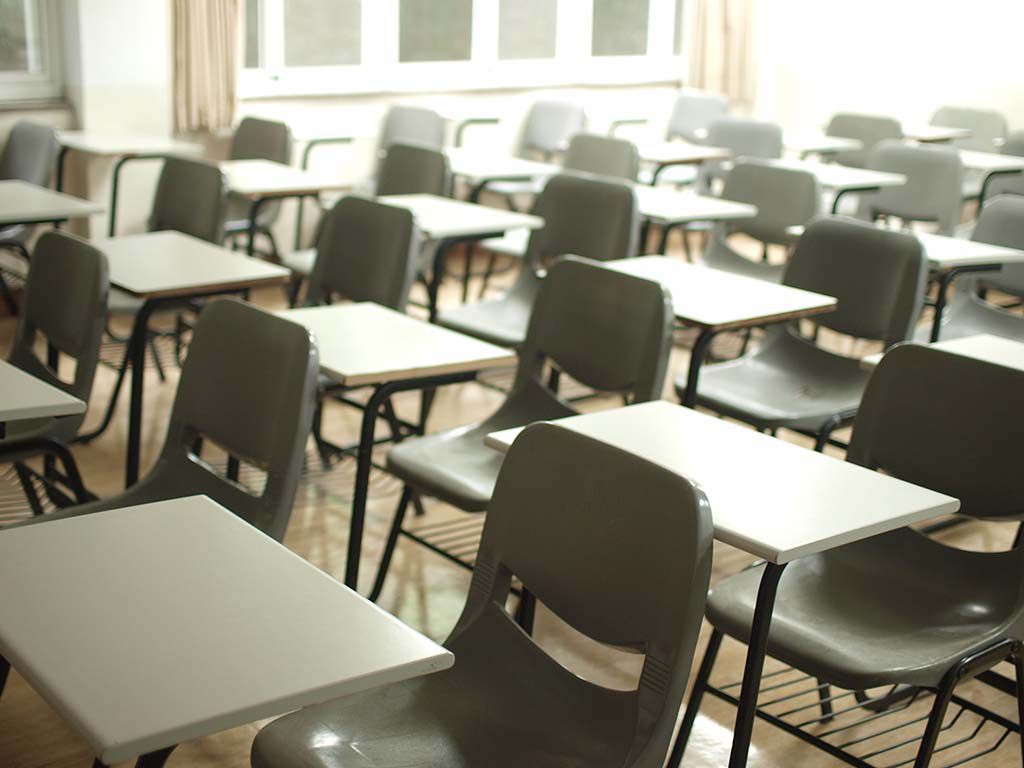 A professor who caught 14 of his students cheating recently went viral on Reddit for revealing the secret to catching his students in the act. While it’s not unusual for his students to go to the bathroom during class, he noticed that more students that usual visited the facilities during test days.

The professor explained, "Usually one or two people will go to the bathroom during class, however, for totally unknown reasons, about half of the class needed to use the restroom during the exam.” The professor was determined to keep his students honest during the test taking process and when he realized that most of his students were looking up answers on their phones, he decided to use this information to catch the cheaters.

The professor included an impossible question on his next exam that “barely related to the stuff we went over in class.” The answer to the question was published on a website that offers students help with their homework by a teacher’s aid under a false name.

The professor explained that the answer to the question “seems right at first glance but is actually fundamentally flawed and very unlikely that someone would make the same assumptions and mistakes independently.” Any of the students who answered the question with the same wording that appeared online were given a grade of 0 and out of the 99 students taking the class, 14 of them were caught cheating.