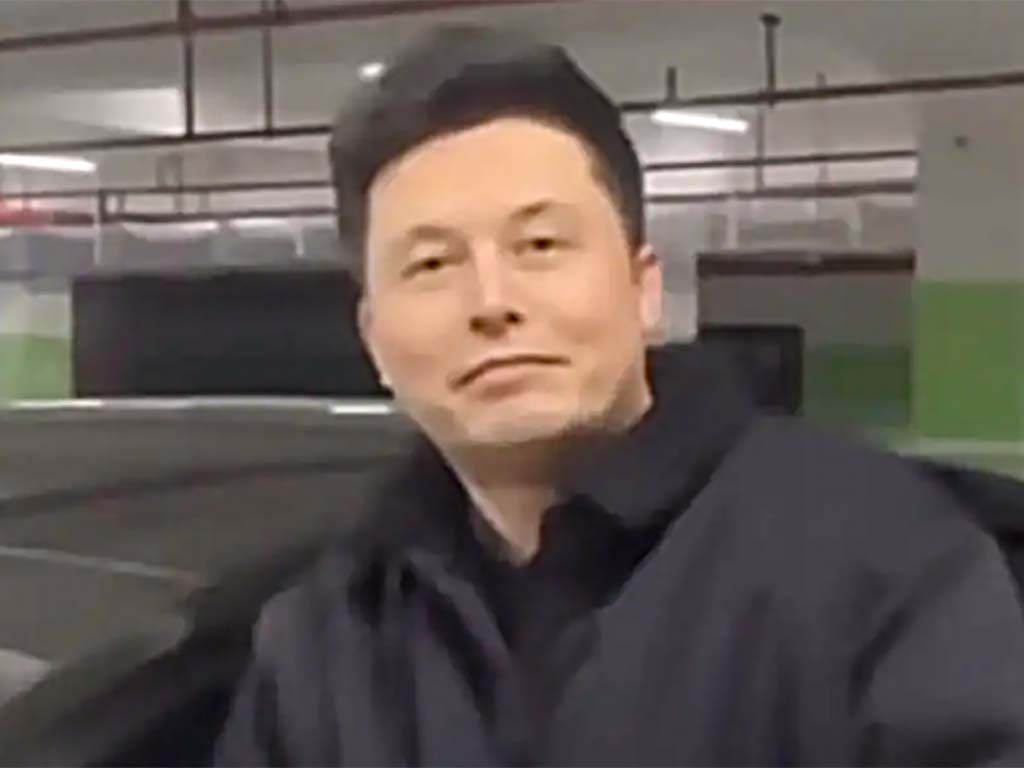 A video posted to the Chinese social media app Douyin shows what seems to be Elon Musk’s Asian doppelgänger in the flesh. The short video provides no information as to who the mysterious lookalike is, but commenters on the video have started to call the unknown man “Yi Long Musk.”

Elon Musk hasn’t made any response to the video as of yet, but the billionaire who frequently posts on social media may be busy with his many tech ventures. Musk runs multiple companies including Tesla and SpaceX, but he still manages to find the time to post a few funny quips and memes of his own on his Twitter account, which has more than 67 million followers.

It is still unproven whether the viral video showing Musk’s lookalike is real or a deepfake fabrication, which could map Elon Musk’s facial features onto another person to make them look nearly identical. Because the man in the video has not yet been identified, it’s anyone’s guess as to whether he actually exists or not.

But the real Elon Musk is still working hard on his many projects, and was even recently named Time Magazine’s 2021 Person of the Year. "For creating solutions to an existential crisis, for embodying the possibilities and the perils of the age of tech titans, for driving society's most daring and disruptive transformations, Elon Musk is TIME's 2021 Person of the Year,” wrote the magazine. "At 50, he has plenty of time to write the future, his own and ours. Like it or not, we are now in Musk's world."