This Basic Culinary Quiz Stumps Even the Best Home Cooks 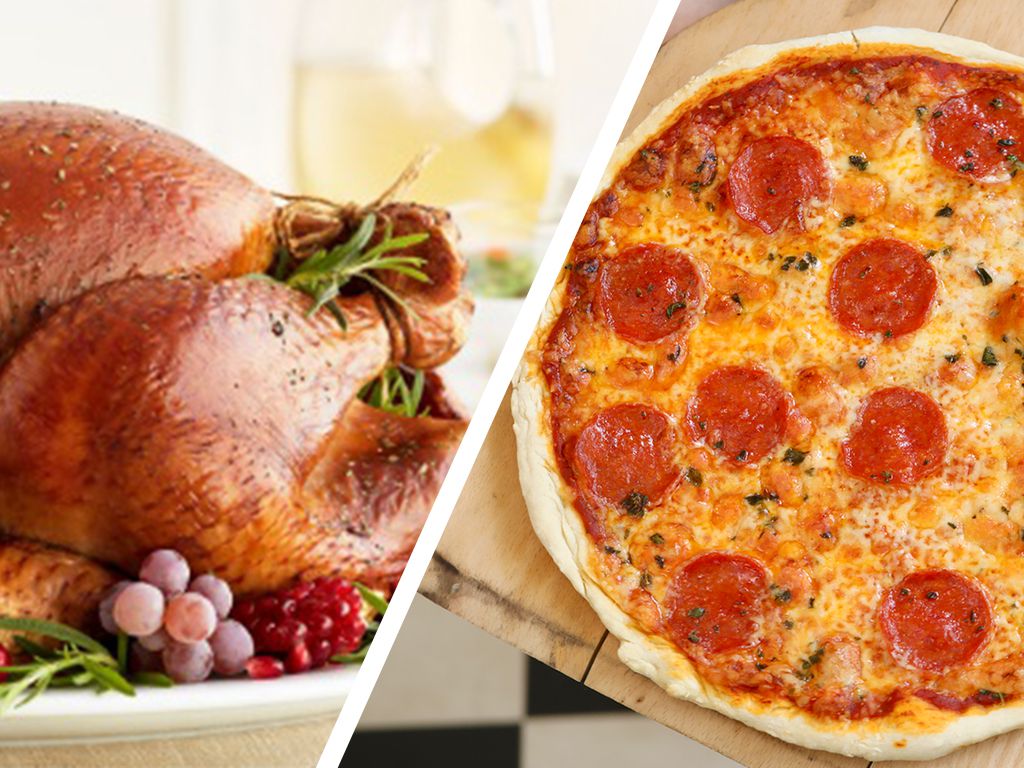 If the settings on your microwave oven look like hieroglyphics, leading a life as a professional chef would be very difficult. Traveling the world for its culinary delights and tasting the most unique foods the world has to offer is the only way to gain the knowledge that Michelin star chefs have. This quiz will separate those people who can handle the heat in the kitchen from the ones who would be better off flipping burgers at a fast-food joint. 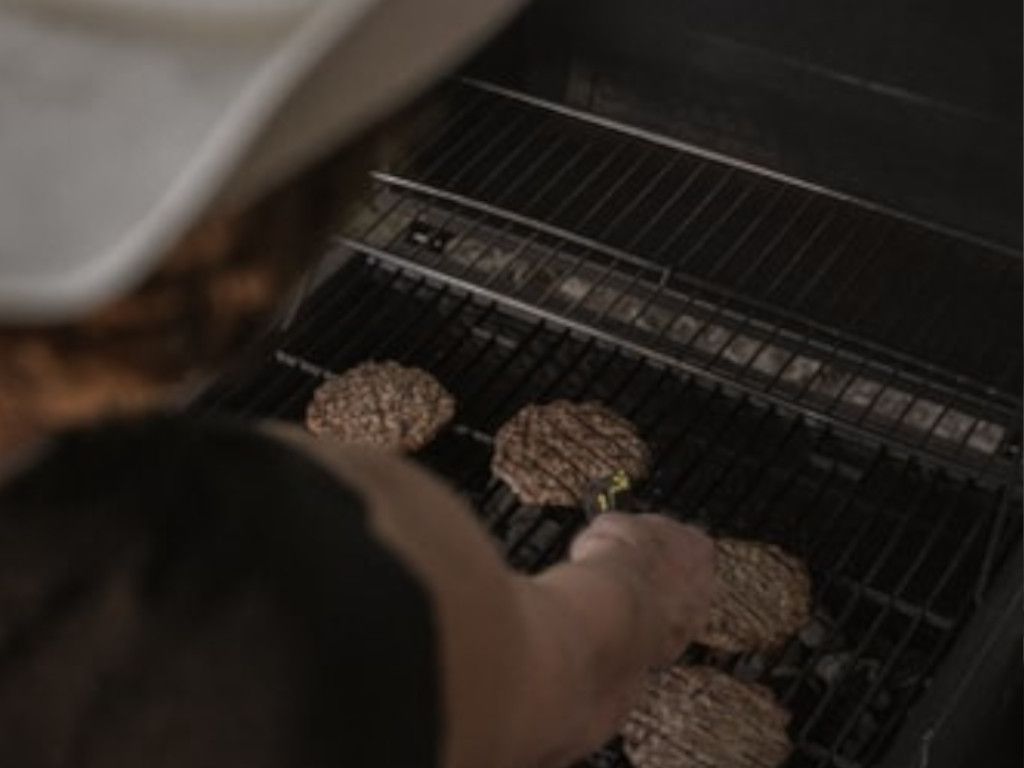 Broiling and grilling... what’s the difference between these two?

A broiler radiates intense heat inside an electric or gas oven, making the food underneath cook quicker and become brown and crusty on top. Grilling is also hot, but the heat comes from below from a gas flame or a wood fire and its temperature isn’t easy to control. 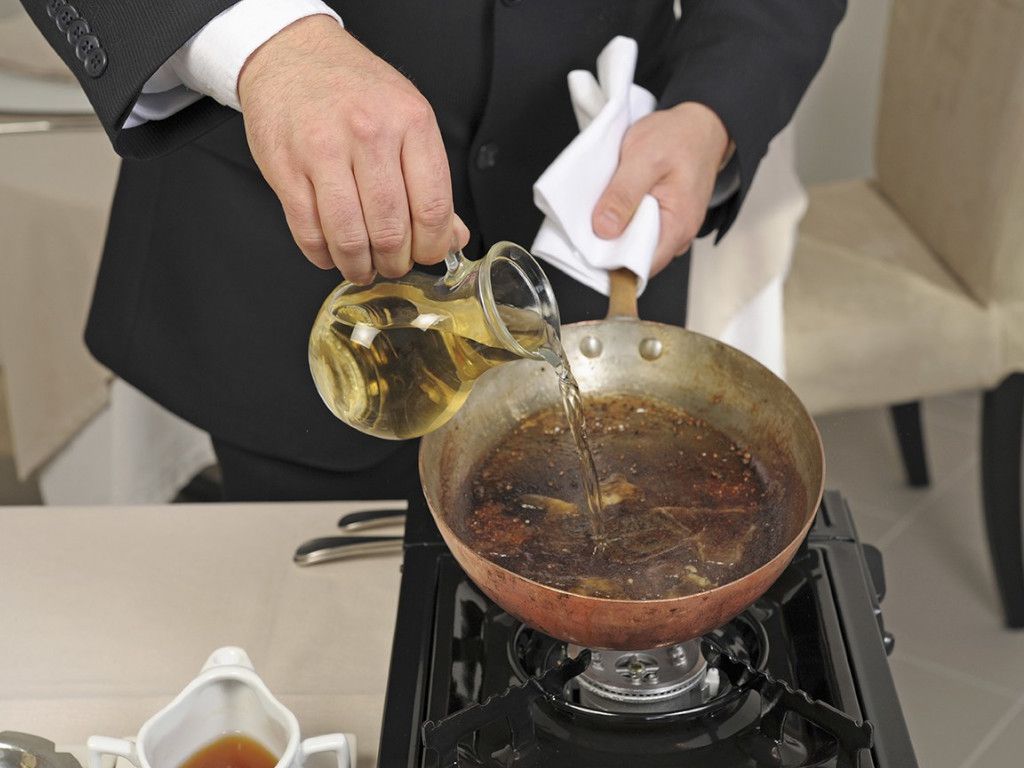 What does it mean when you’re asked to deglaze a pan?

To deglaze the pan means to add some acidic liquid like apple cider vinegar on a hot pan. The liquid will soften and release the brown bits and caramelization, creating a concentrated sauce that you can drizzle back over the meat. 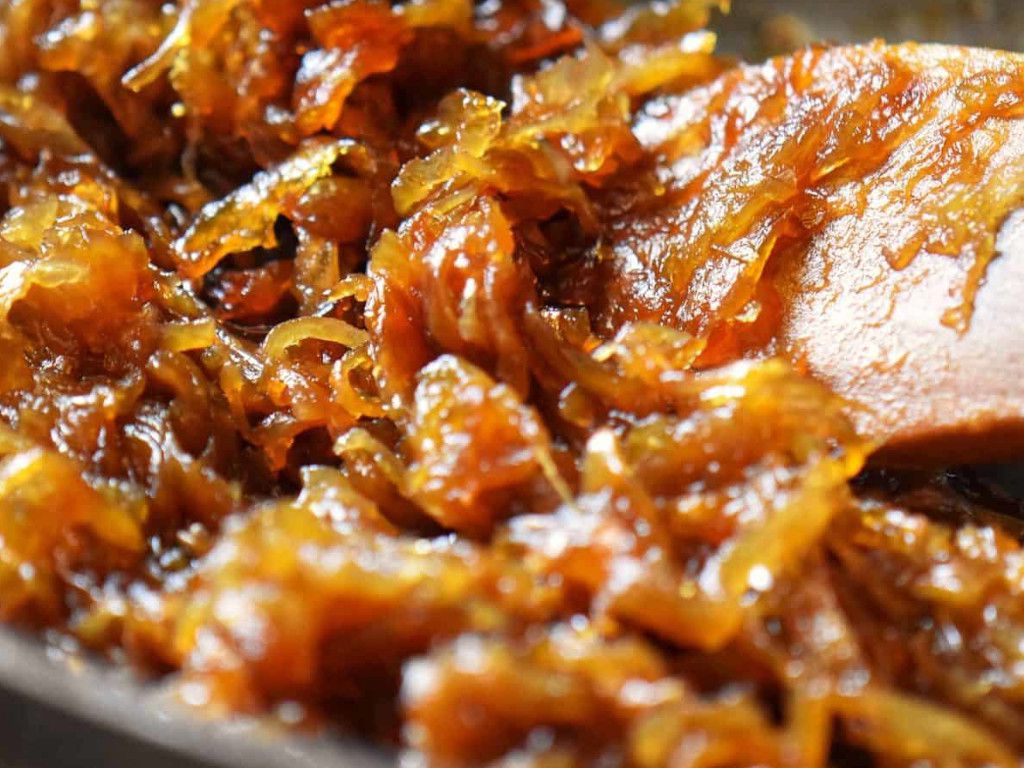 In a non-confectionary sense, what does caramelization mean?

Caramelization occurs when food cooks slowly in a pan, allowing the natural sugars to turn into a sweet, caramel-colored substance, such as with onions. 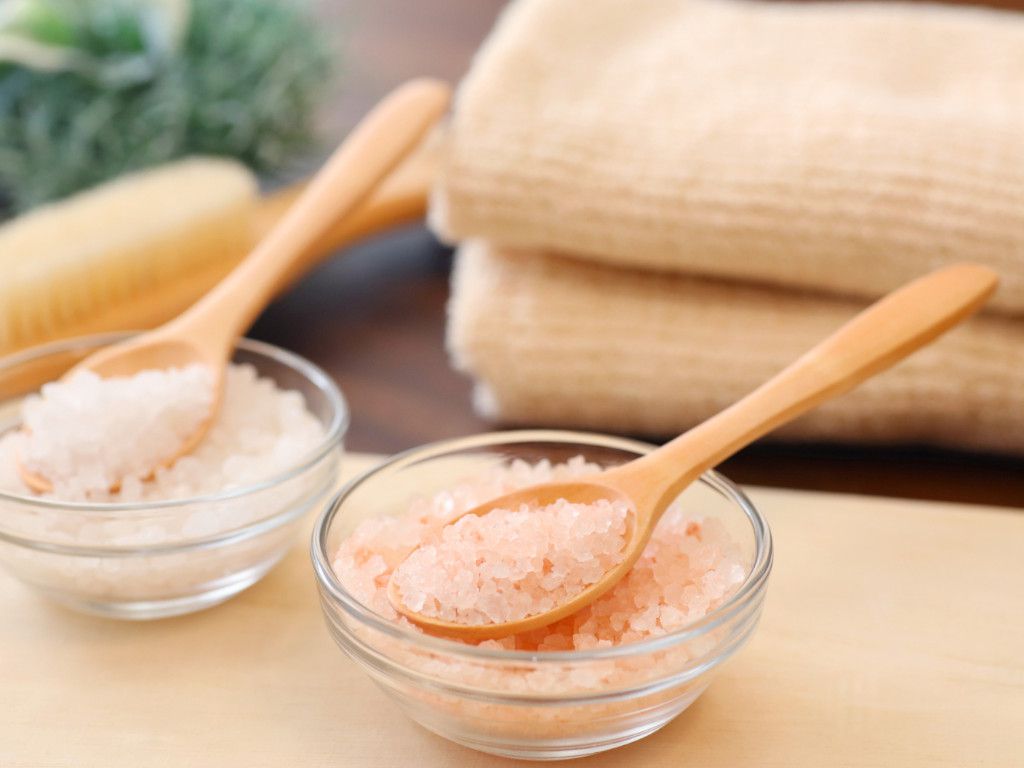 Which of these is not considered a cooking salt?

Unlike most other salts, Epsom is high in magnesium making it too dangerous to be safely ingested. However, it has been used for cosmetic purposes and medicinal applications such as sprinkling it in bath water to soothe sore muscles. 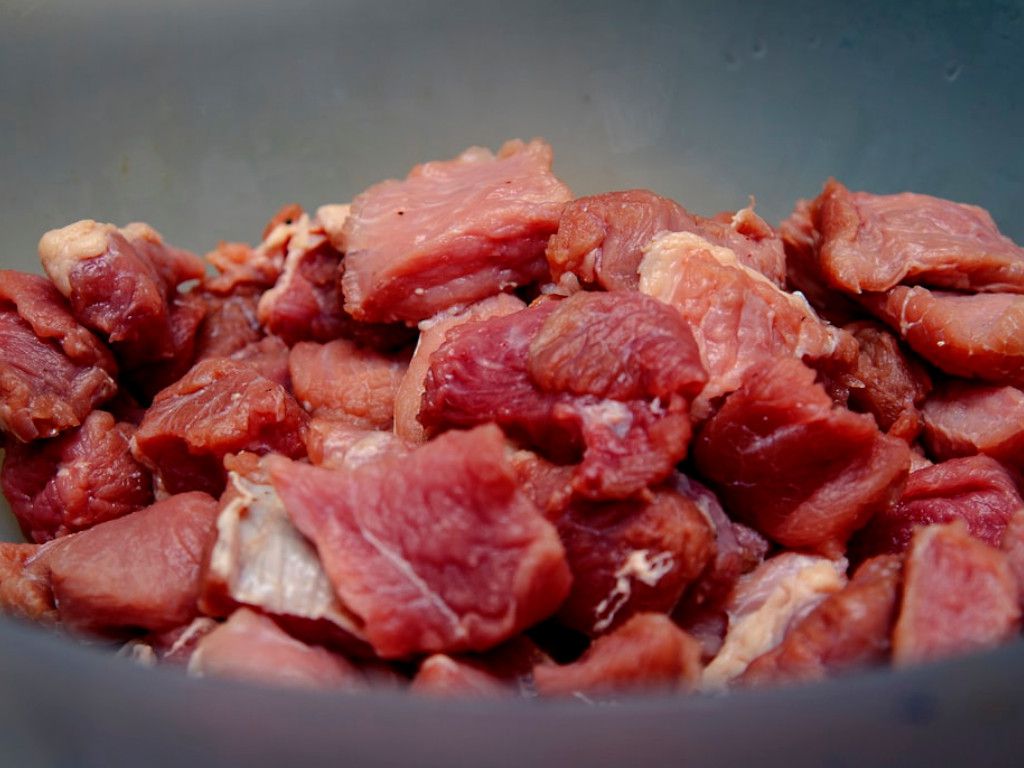 What are the two primary reasons why you marinade meat before cooking it?

Flavor increases ten folds when the marinade gets absorbed into the meat. Also, the addition of acids like apple cider vinegar, pineapple juice or lime juice cause the meat fibers to break down, making the meat more tender 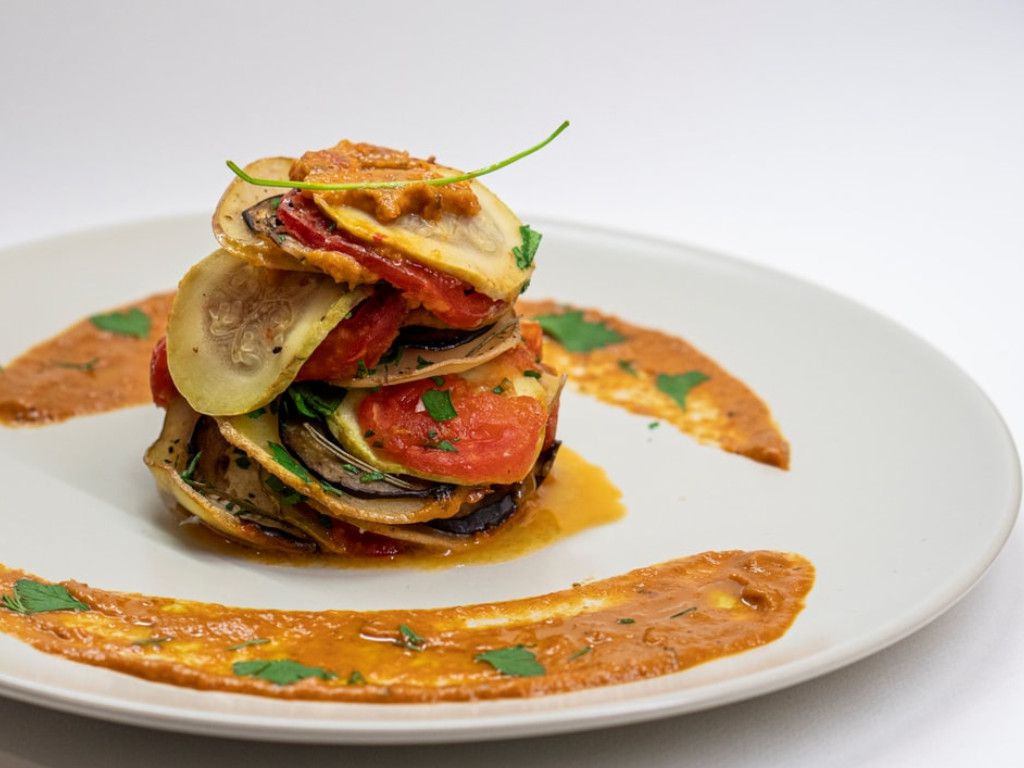 What are some of the main ingredients used when making ratatouille?

Ratatouille is a French dish that’s layered in a casserole dish and baked. Other ingredients include bell peppers, onions and summer squash, and some salt, pepper and herbs. 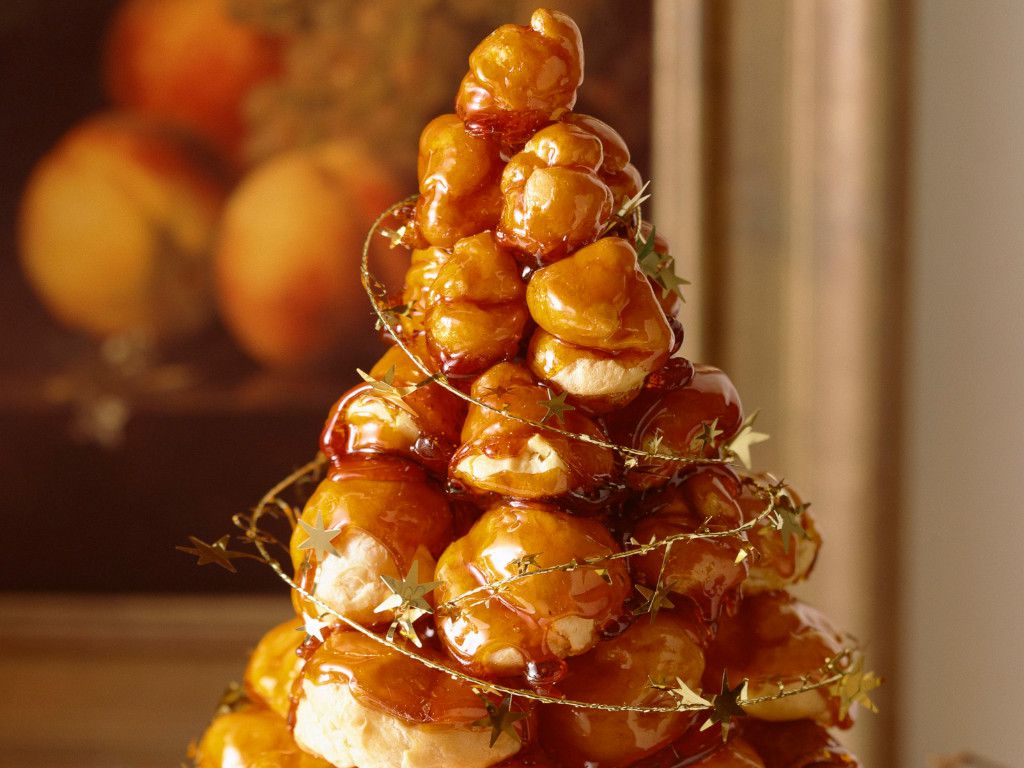 What is a croquembouche?

Croquembouche if French for crunch in the mouth, which is what these tiny profiterole pastries are. They’re filled with pastry cream or whipped cream and stacked high until it resembles a tree and then drizzled with caramelized sugar. 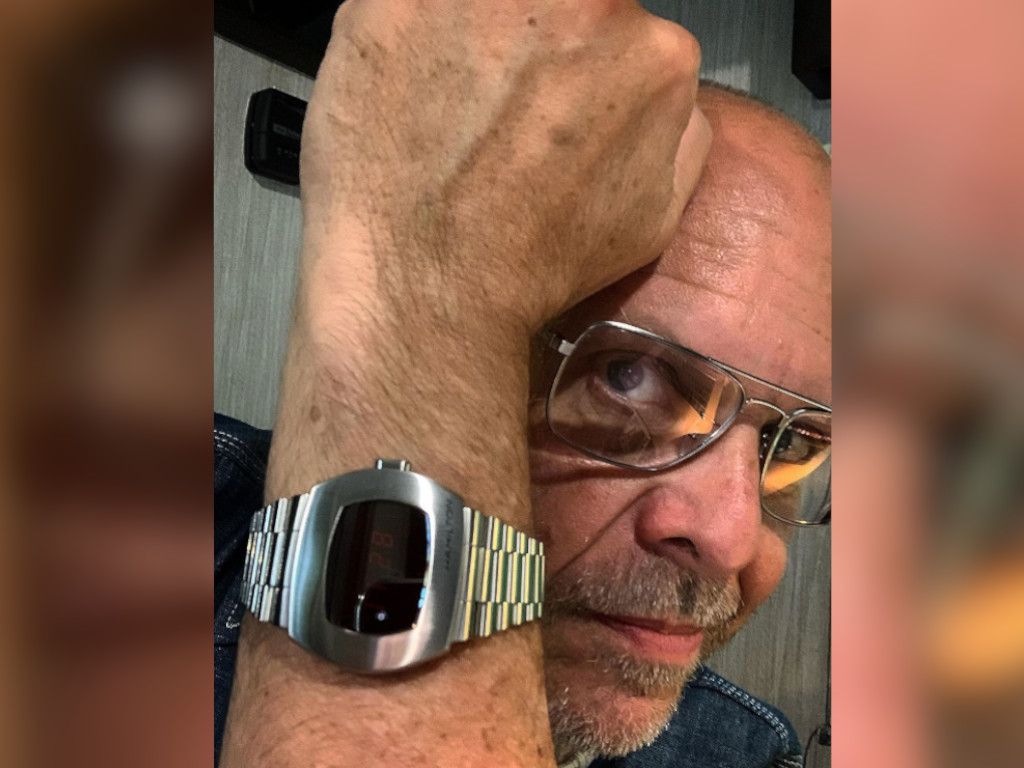 Who is the food guru pictured here?

Brown is a cinematographer, film producer, and TV personality who’s been featured in several food programs. He graduated from the New England Culinary Institute and has a deep understanding of the art of cooking and the science behind it. 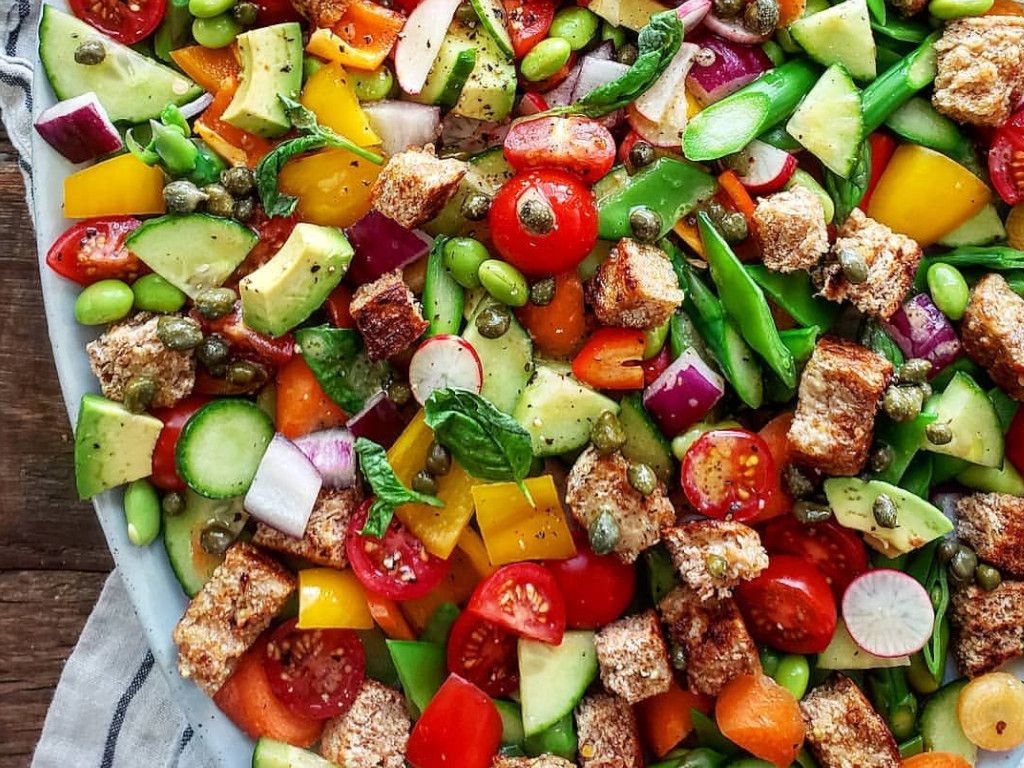 What are the main ingredients in Panzanella?

Panzanella is a Tuscan chopped salad consisting of soaked stale bread, onions and tomatoes. It also contains cucumbers, basil and dressed with olive oil and vinegar. The dish is often served during the summer. 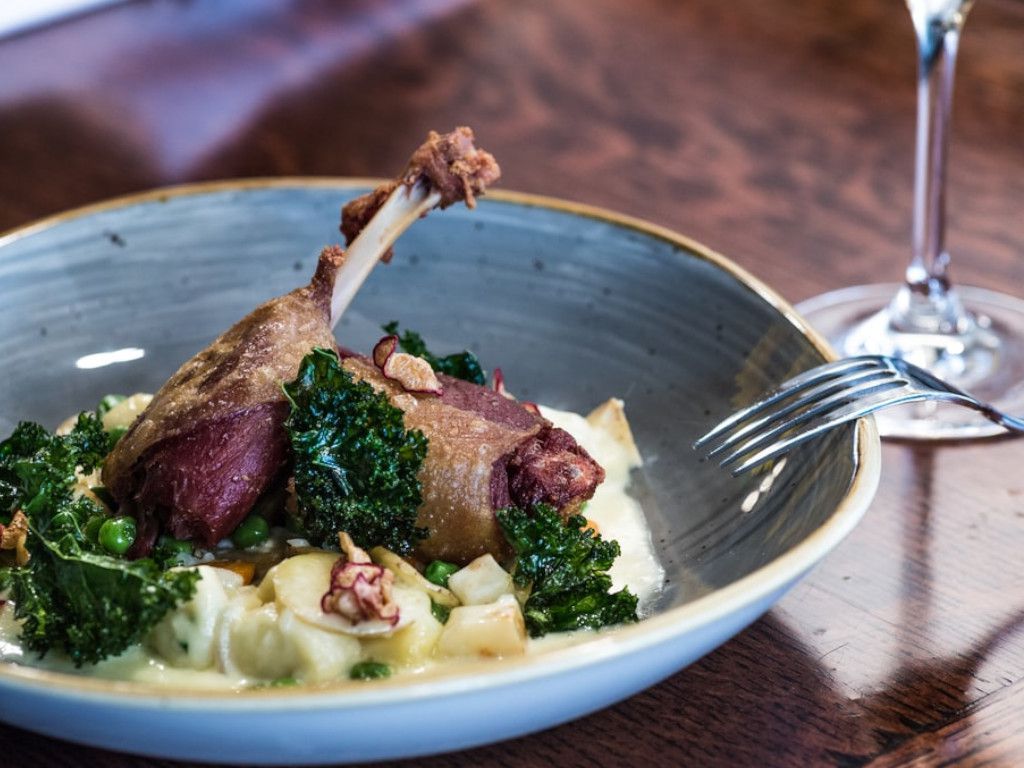 If you cook duck in grease, oil or sugar water, this dish is called...

The duck is cooked in grease, oil or sugar water at a lower temperature as opposed to deep frying as a method of preservation. In this instance, the duck can last for several months or even years. 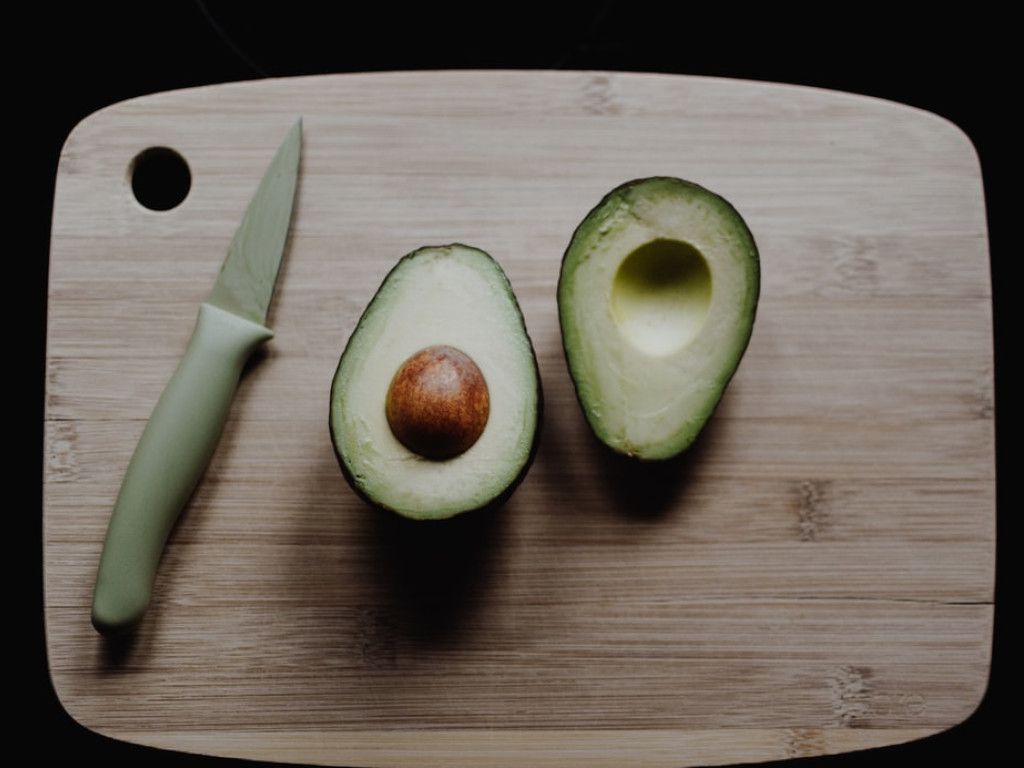 What is the best knife to peel and de-seed foods with?

A paring knife is a sharp, agile blade that can fit into tight corners and handle tight curves, which is why it’s the most common way to peel fruits and vegetable. It can also be used to devein shrimp, slice cheese and mince small ingredients, too. 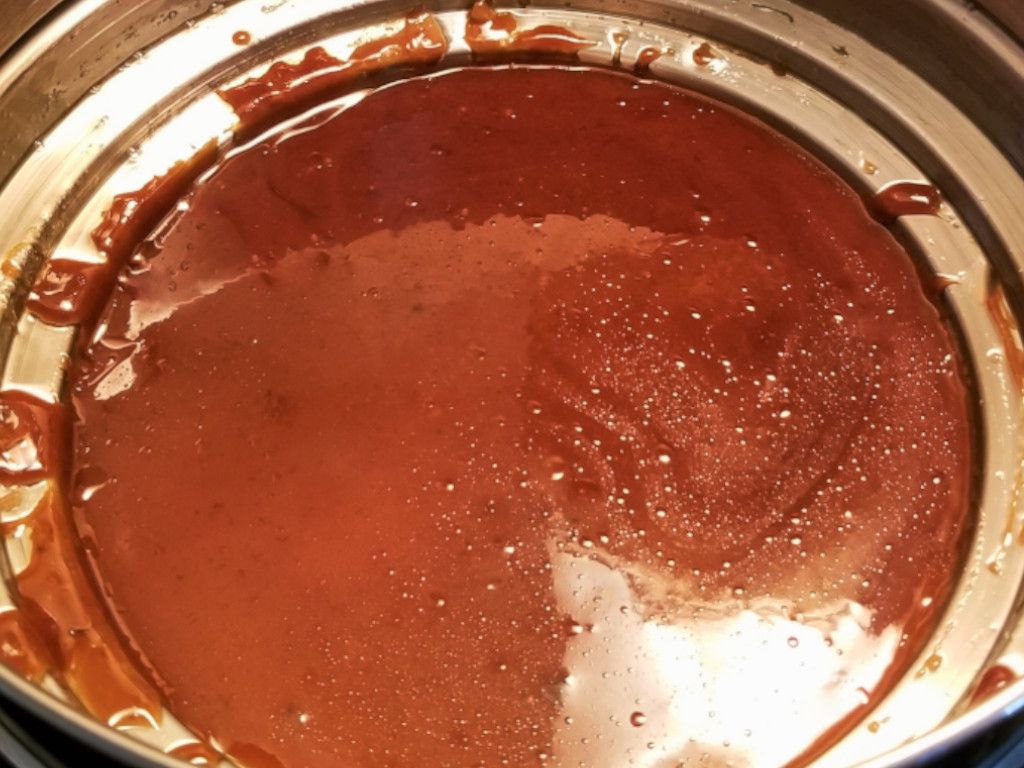 What temperature does sugar caramelized at?

Turning regular table sugar into caramelized sugar is quite simple. Once you place the sugar in the pan and turn on the heat. You wait for the temperature to rise to 320F or so. That’s when the solid crystals begin to melt together into a syrup. 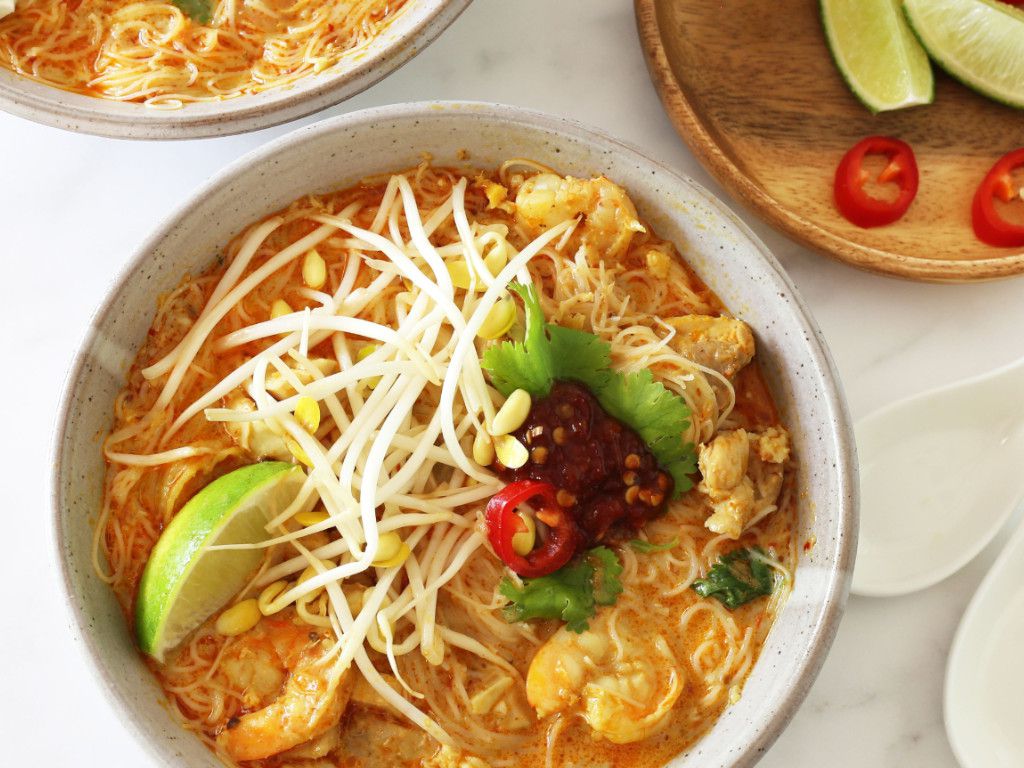 What country is Laksa soup from?

Laksa is a spicy noodle soup that’s popular in the Peranakan cuisine of Southeast Asia. It consists of thick wheat noodles or rice vermicelli with chicken, prawn or fish and served in a spicy soup based on sour asam or rich and spicy curry coconut milk. 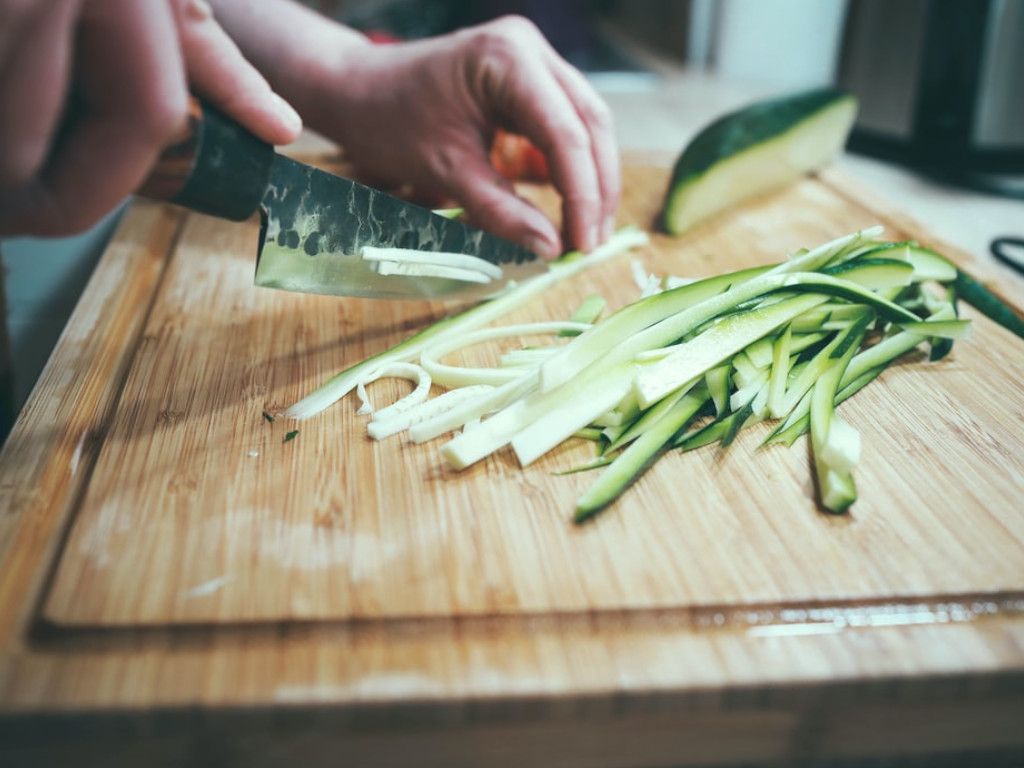 What do they mean when they say julienne a food?

To julienne something means to cut food like vegetables into thin, matchstick shapes not more than a few inches long. You can also julienne bread to throw in a soup. 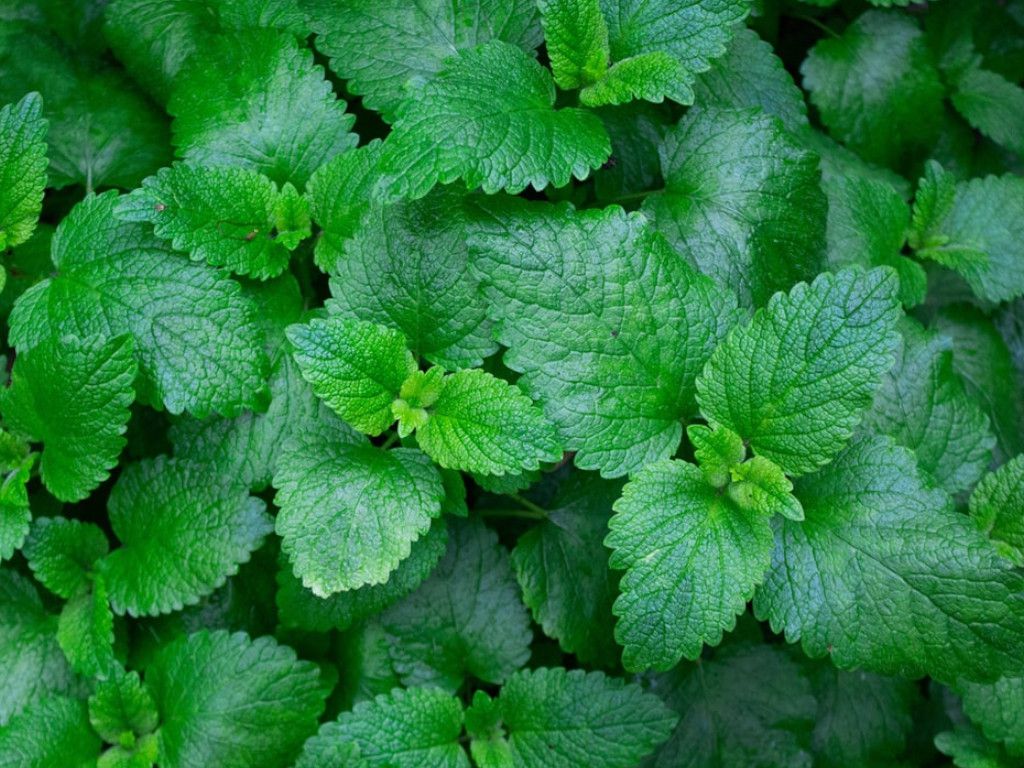 What type of jelly is commonly used when serving a lamb dish?

The dish was traditionally paired with mint jelly for a very good reason. The mint flavor cuts through the fattiness of the lamb meat and disguise the spoiled or tainted flavor to a certain extent, making it a more palatable experience. 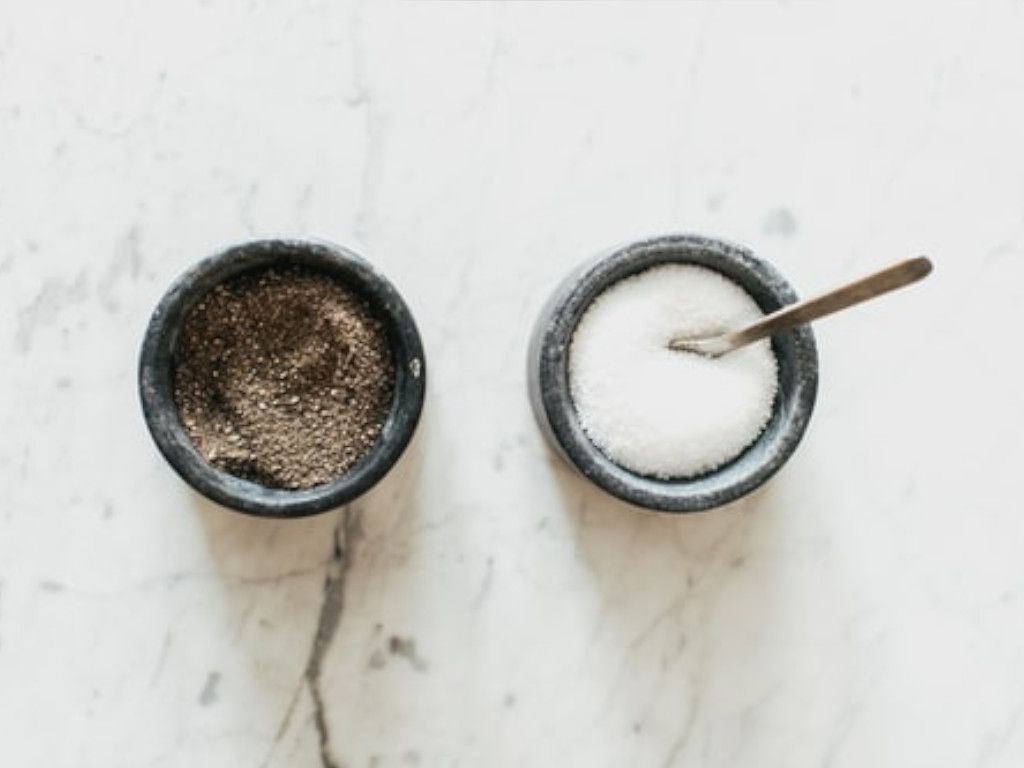 When a recipe asks you to season something, you should...

The seasoning process requires you to add salt and pepper to enhance the flavor of your dish. But some meals will require other herbs and spices to enhance the savory quality, too. 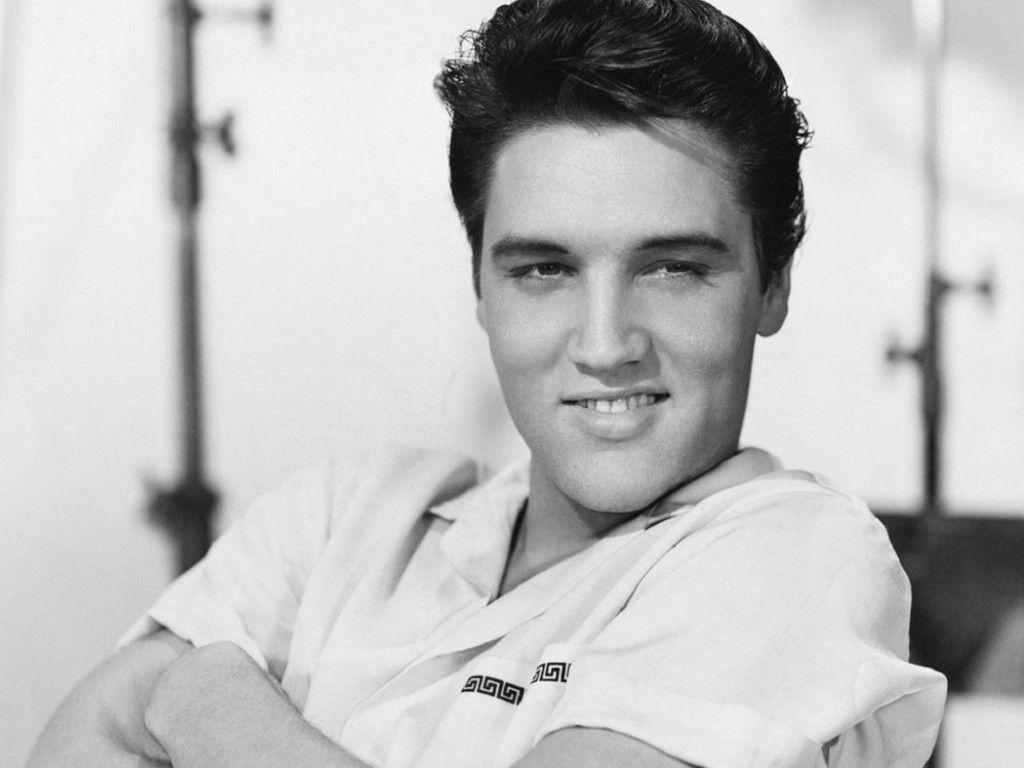 Elvis was known as the King of Rock and Roll and one of the 20th Century’s most iconic music singer. And he loved his peanut butter, banana and bacon sandwiches, which he fried grilled cheese style in hot bacon fat. 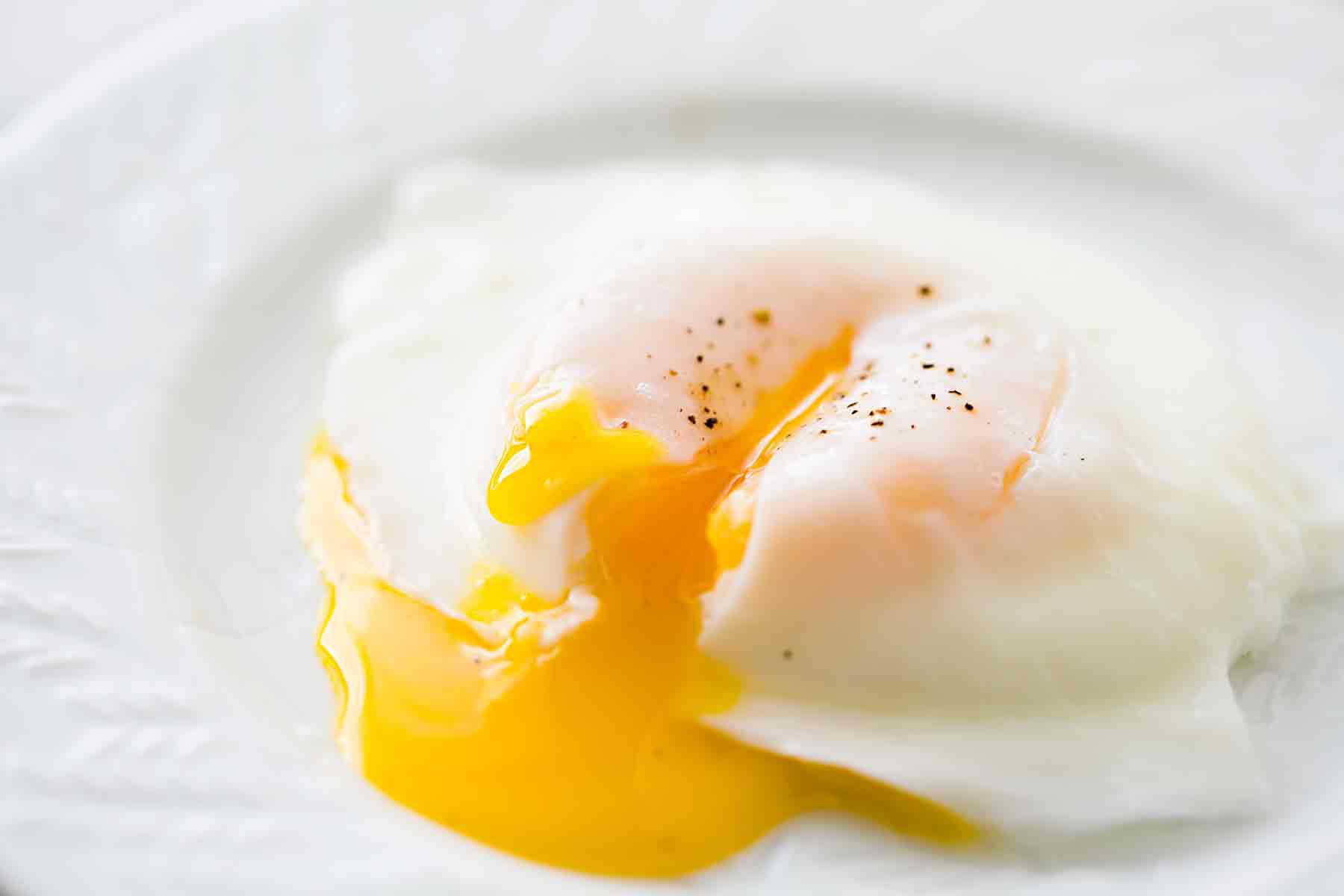 What does it mean when someone asks you to poach something?

Poaching is when you bring a pan full of liquid to a simmer on the stovetop and gently place foods like an egg in the liquid to cook them. On the other hand, a fish might be poached in vegetable broth and wine. 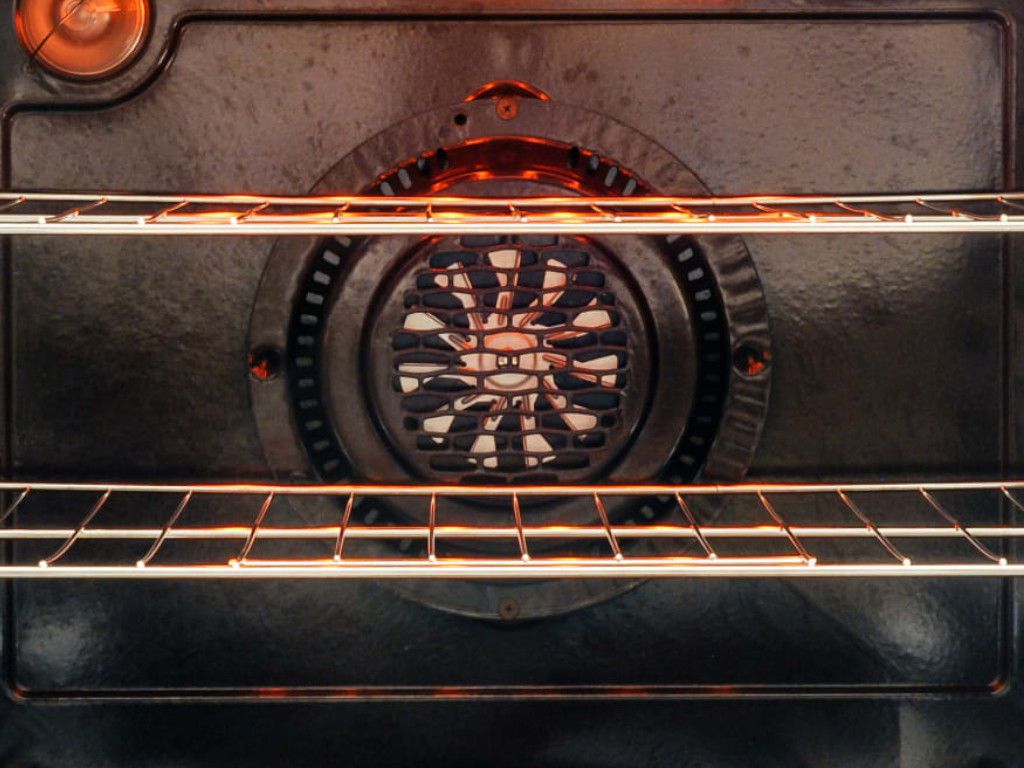 What kind oven uses a fan to circulate hot air while baking to make the food cook quicker?

A convection oven uses a fan to circulate heat more intensely. This causes the food you’re baking to cook approximately 25 percent faster than a radiant heat oven. It also caramelizes the surfaces of food better. 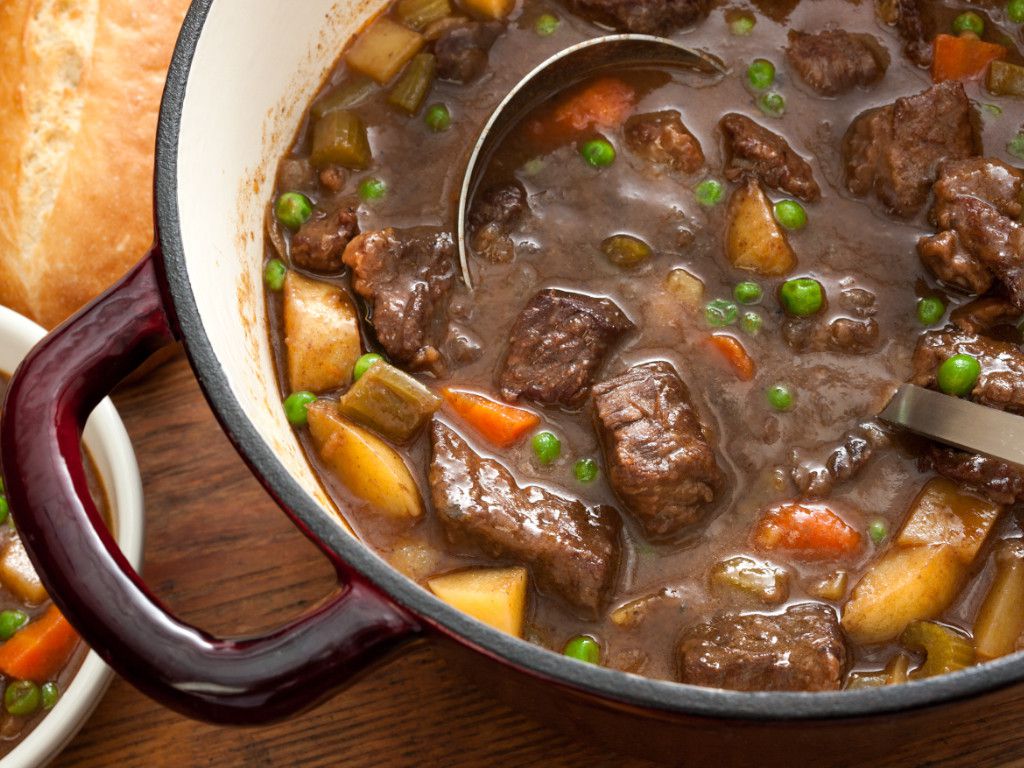 What does it mean when someone uses the term stewing?

Stewing in the tenderizing process of slow-simmering tough cuts of meat in liquid on the stovetop until it’s so tender that it falls apart from the slightest touch of the fork. 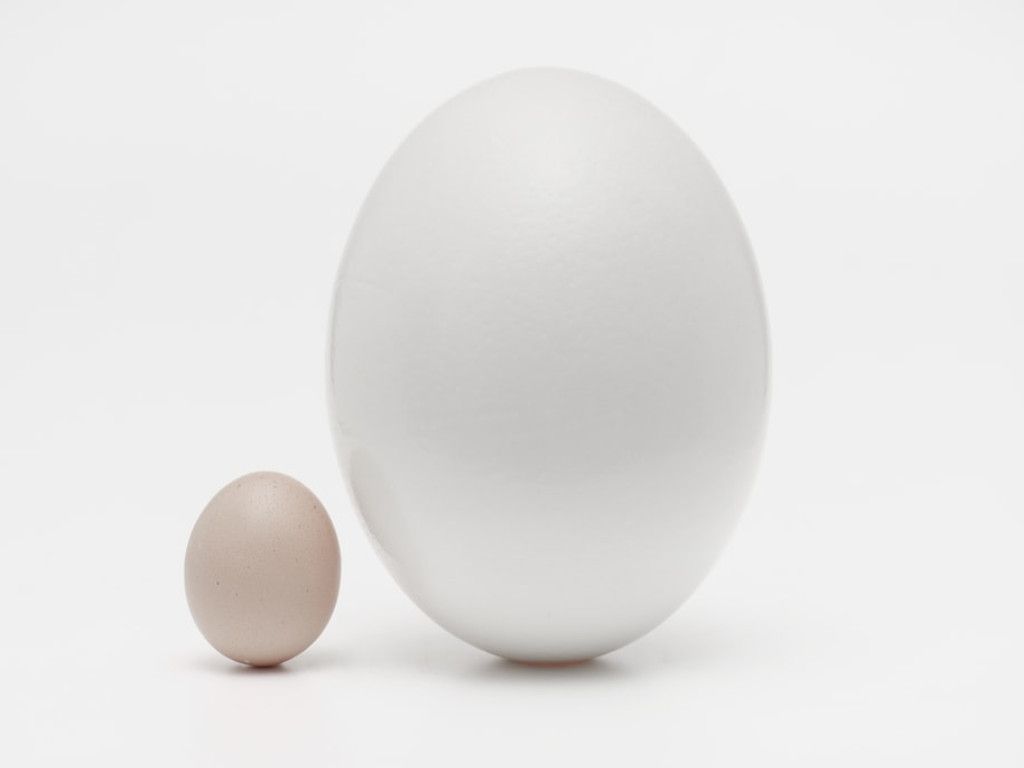 What causes a souffle to rise?

A souffle gets lightened by folding several whipped and stiffened egg whites into it. Then the heat expands the air trapped inside while tightening the protein in the egg white, causing the souffle to rise several inches. 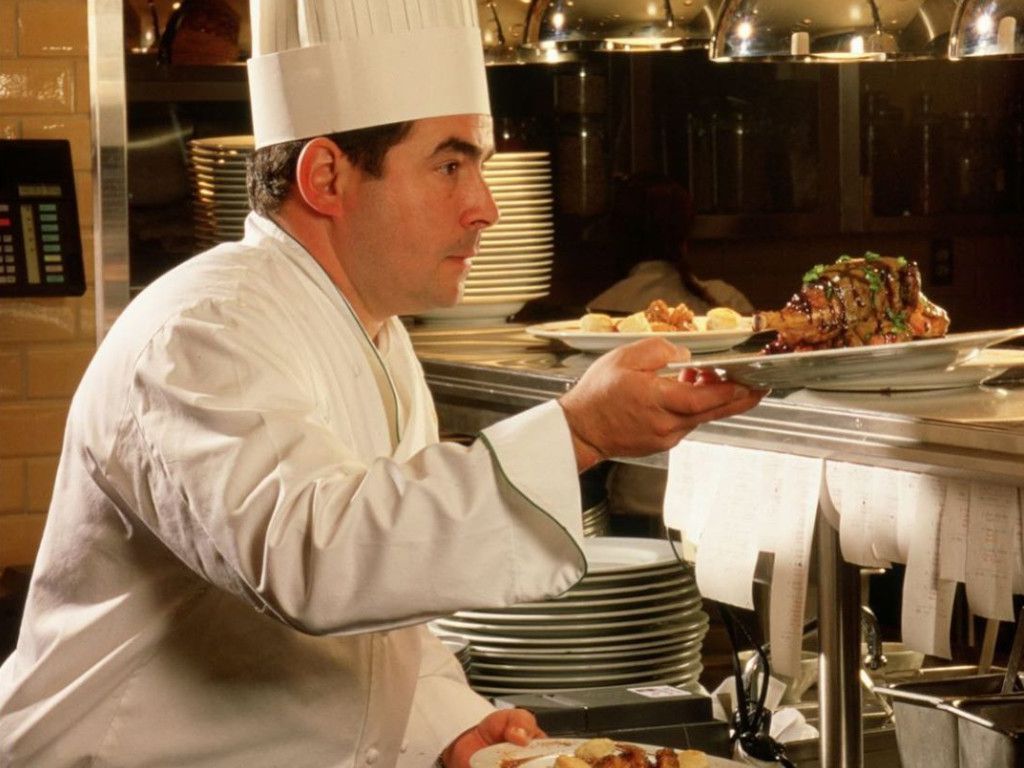 Who was the famous chef who yelled “Bam!” whenever he threw something in the pot and coined the phrase “Kick it up a notch”?

Lagasse is a popular TV chef and owner of his own restaurants. He is famous for yelling “Bam!” when throws a dash or a pinch of seasoning into his meals. He also says “Let’s Kick it up a notch!” when he changes the recipe. 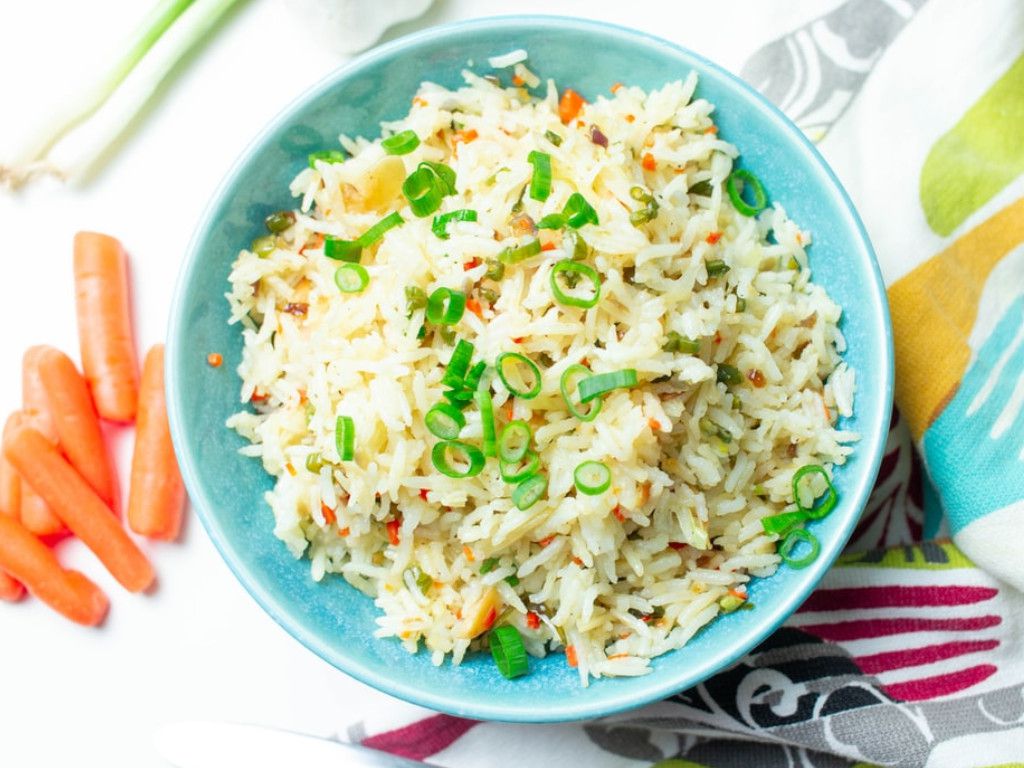 What does the term ricing mean?

A ricer is a small tool that you load with soft-cooked vegetable and then turn the crank or press the vegetables through to create rice-sized bits. 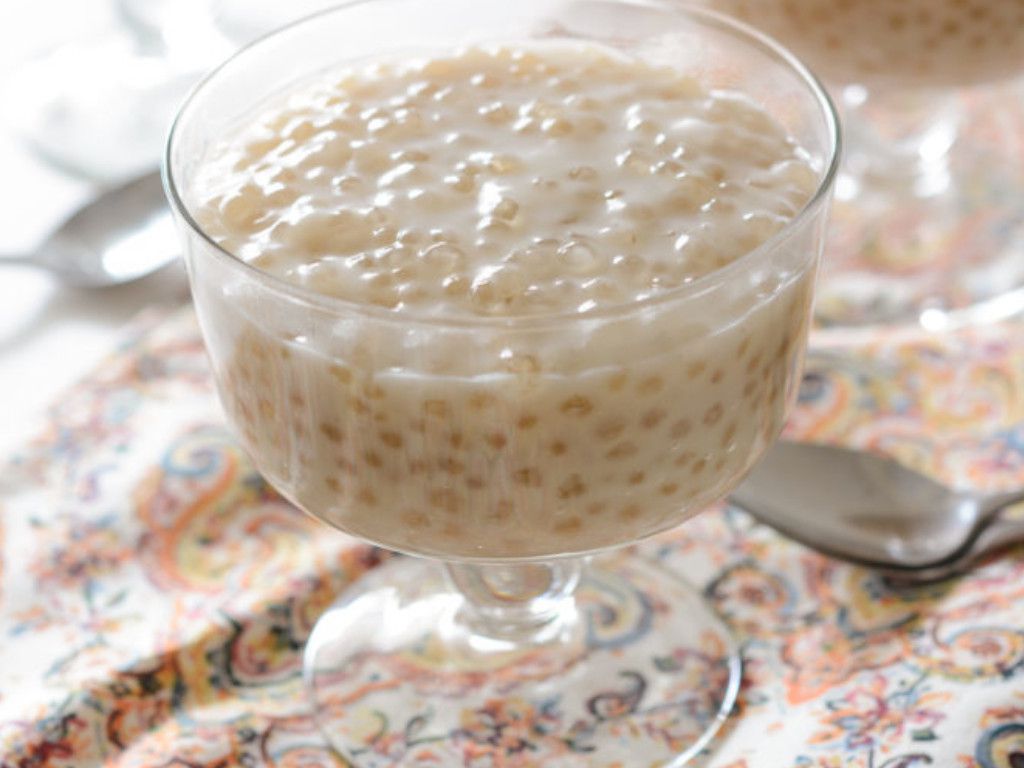 Which of the following isn’t a pasta?

Unlike the other items on this list. Tapioca is a starch made from cassava, a South American root. It’s often used to make bubble teas or to thicken pudding but is definitely not a type of pasta. 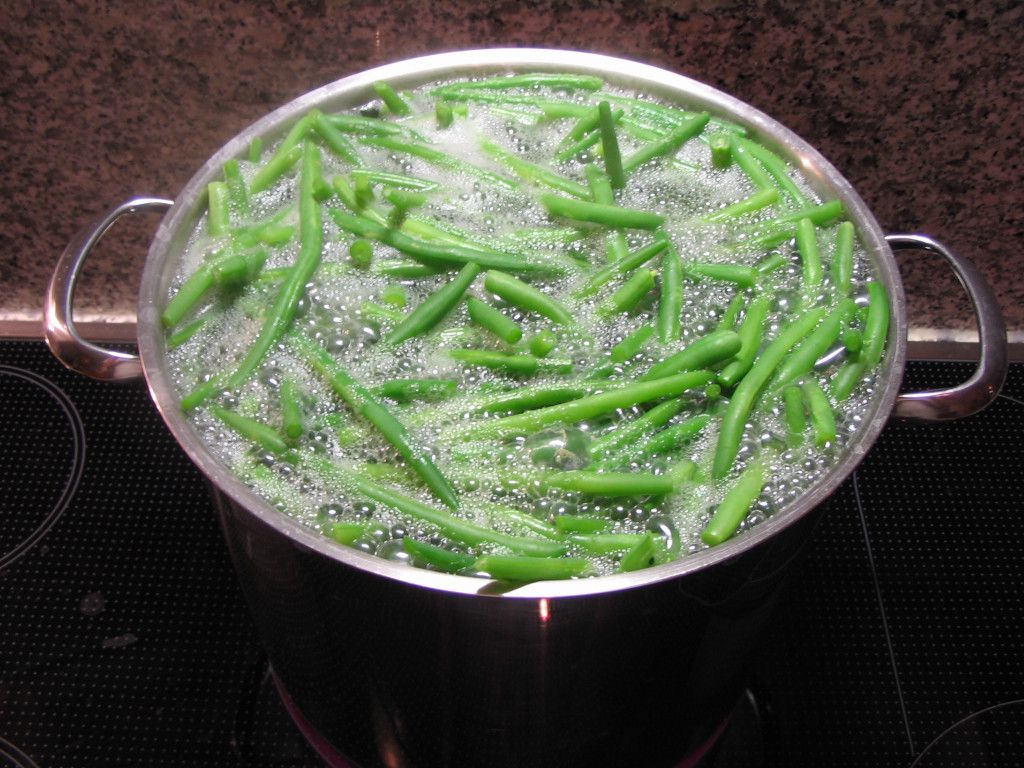 Which of these terms does not mean the same thing as the others?

Slicing, dicing and shredding all refer to ways you can cut food, but to blanch is to submerge a food item in boiling water for a few seconds or a couple of minutes and then move it to an ice batch to stop the cooking process to preserve its color and nutrients.
You've scored 4/25 correct answers!