How Well Do You Remember “Clueless?” 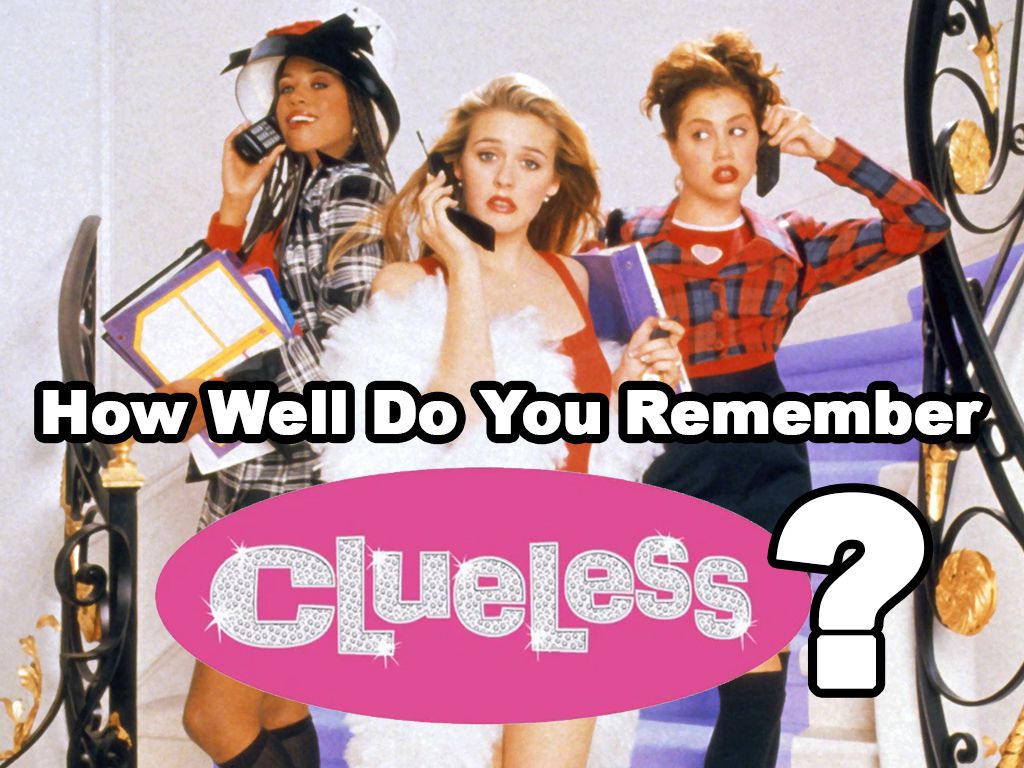 “Clueless” was the ultimate teen movie of the ‘90s, featuring newcomers like Alicia Silverstone, Paul Rudd and Brittany Murphy. The film is iconic for its fashion, music and of course, ‘90s lingo.

But, can you remember every detail of the movie that came out in 1995? If you still remember beepers and flip phones and you have a tendency to say phrases like “what’s the 411?” you will ace this quiz! 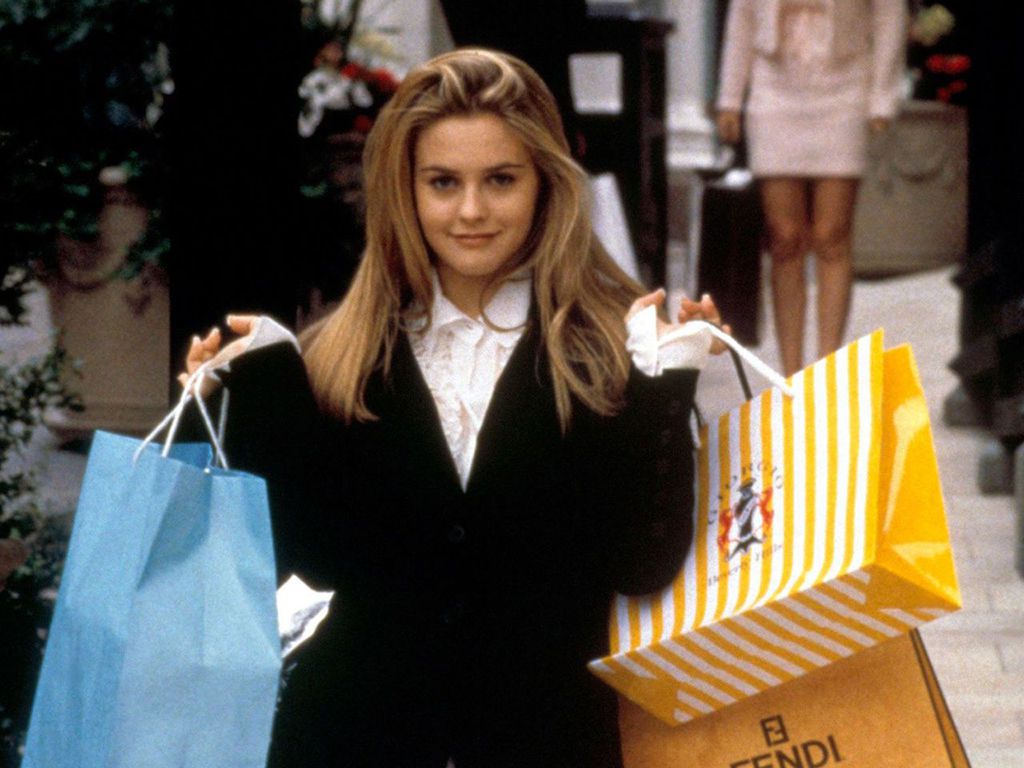 Where does Cher live?

“Clueless” was originally intended to be a TV show titled “No Worries.” But, the movie was so popular that a sitcom based on it was created and it aired for three seasons on ABC. 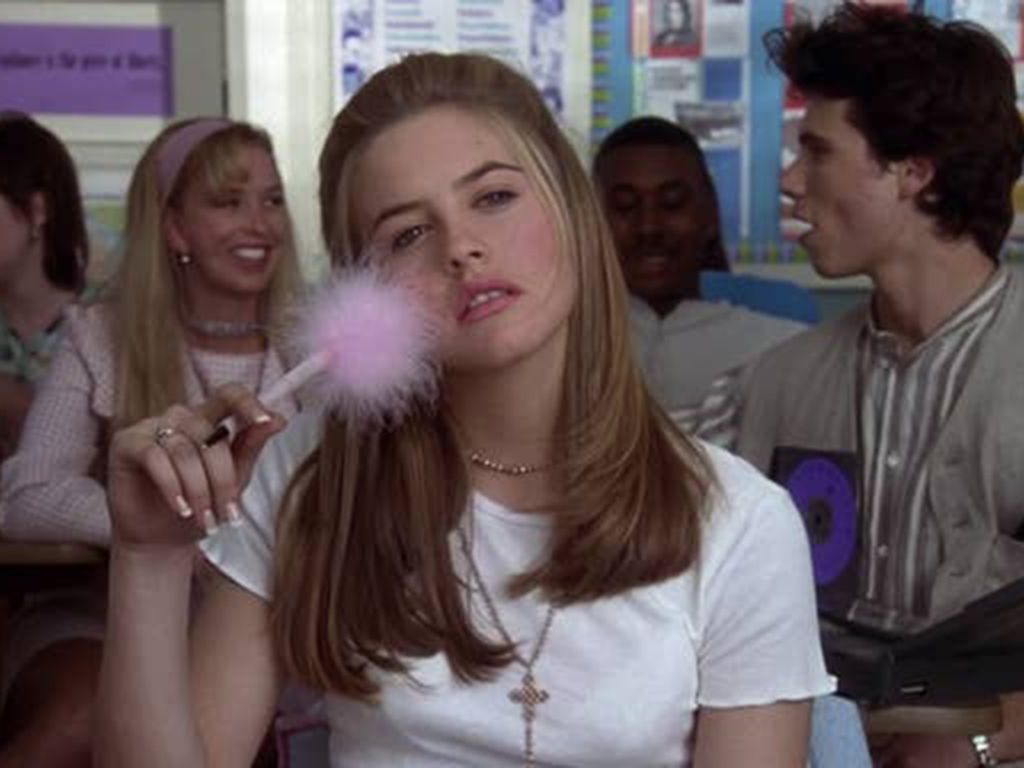 Who said, “Searching for a boy in high school is as useless as searching for meaning in a Pauly Shore movie.”

Some of Pauly Shore’s hit movies of the ‘90s include “Encino Man,” “Son in Law” and “Bio-Dome,” all of which are absolutely mind-numbing. 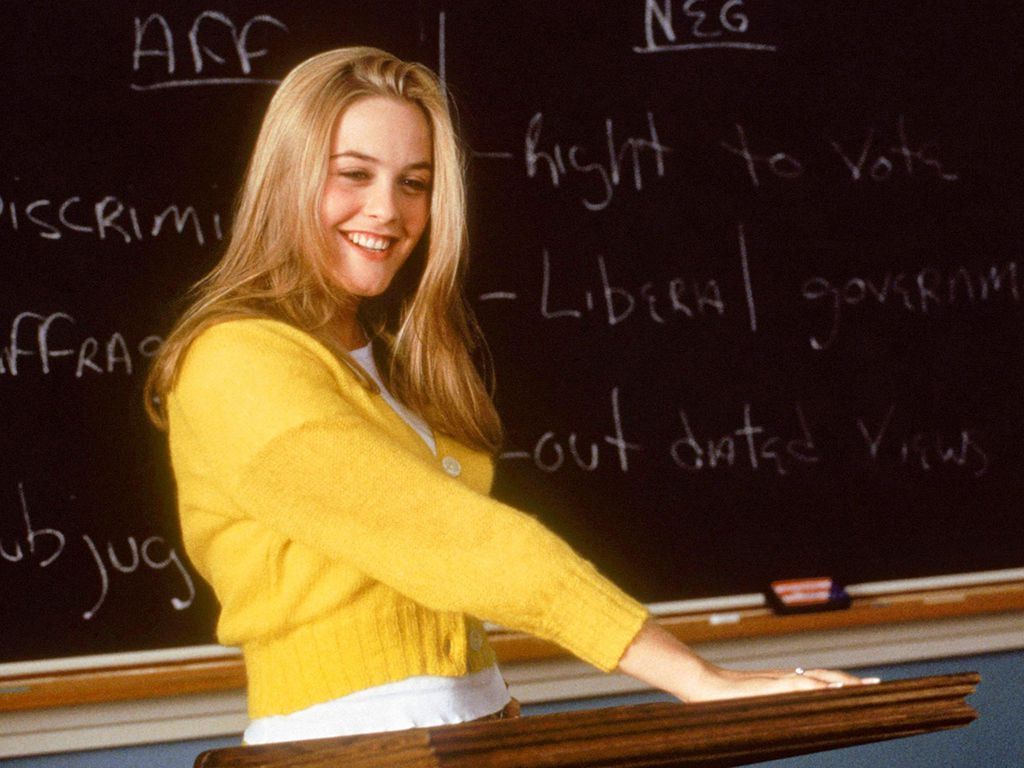 Cher proved more than once throughout the film that you don’t need to have a total grasp of academic facts to ace your classes, you just need to have enthusiasm about the topics. 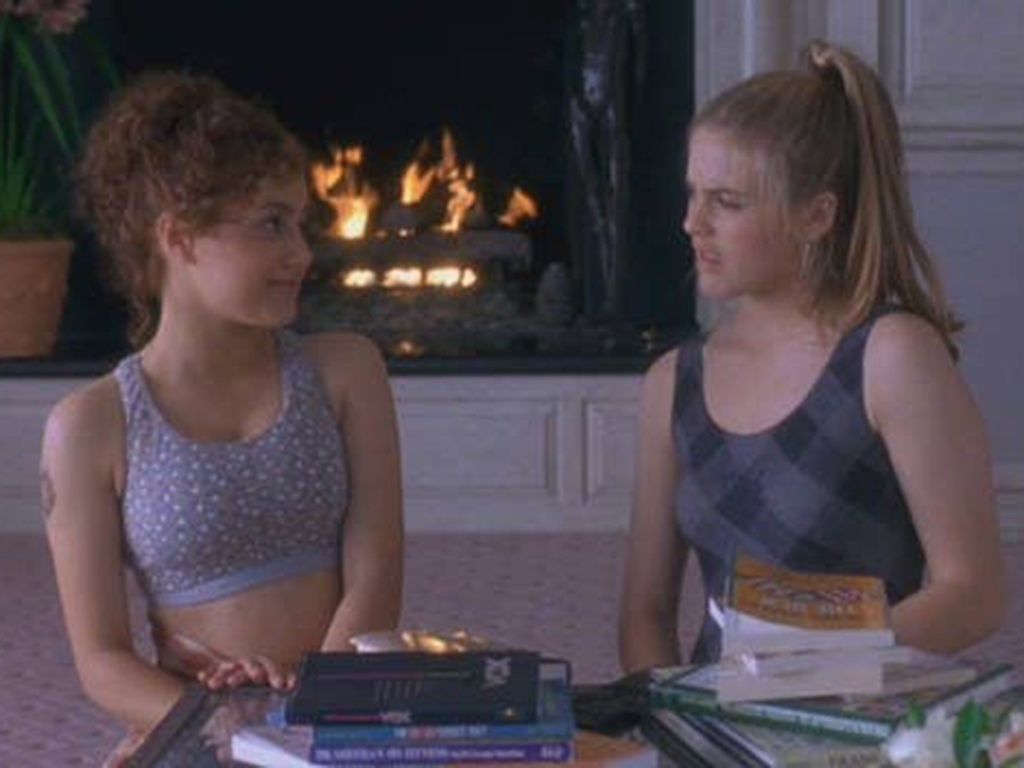 Which word does Cher teach to Tai?

Sporadic is defined as occurring at irregular intervals or only in a few places. To ace this quiz, you’ll need to watch “Clueless” more than sporadically. 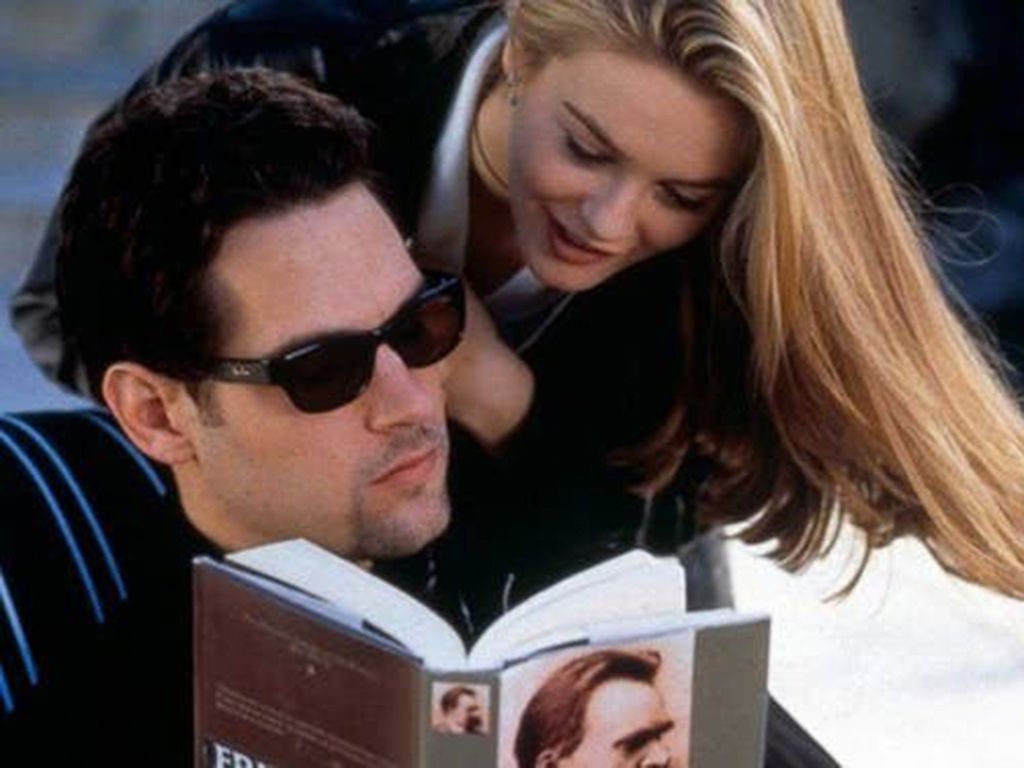 Which philosopher’s book is Josh reading?

Friedrich Nietzsche was a German philosopher whose writing explored the ideas of nihilism, human consciousness, culture and the meaning of existence. 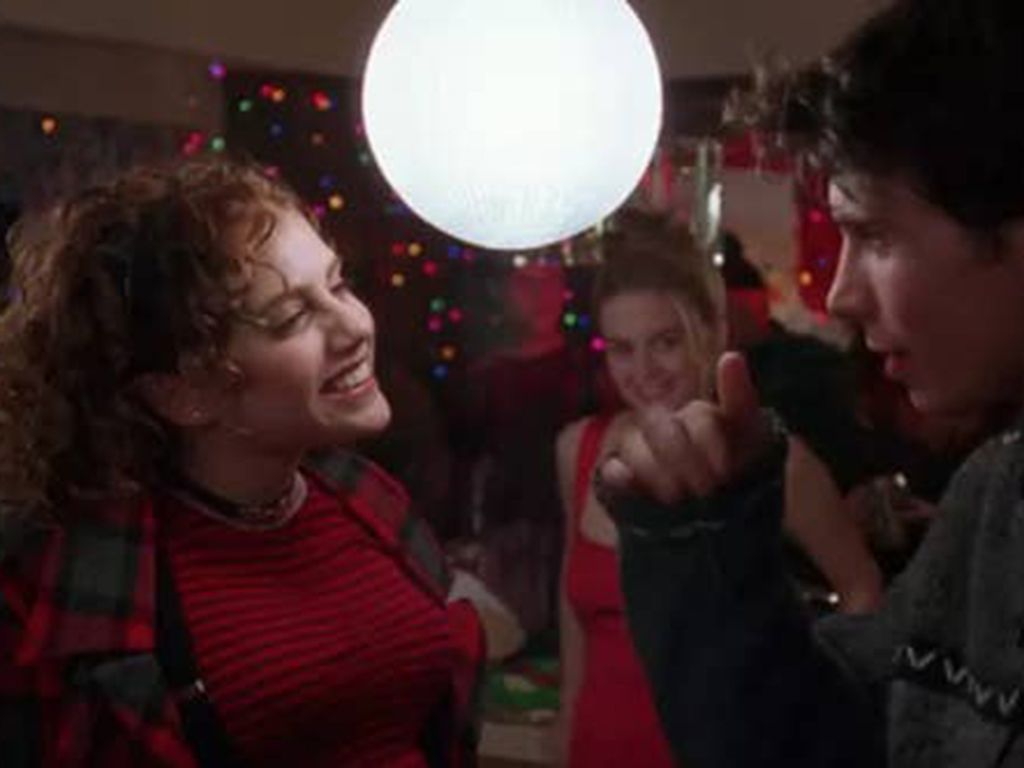 What song was playing at the party in the Valley?

Rapper Coolio was asked to contribute a song to Clueless’s soundtrack, and he already had “Rollin’ With My Homies” written. The music supervisor for the film didn’t like the original version of the song that Coolio submitted, so he re-wrote the song entirely. 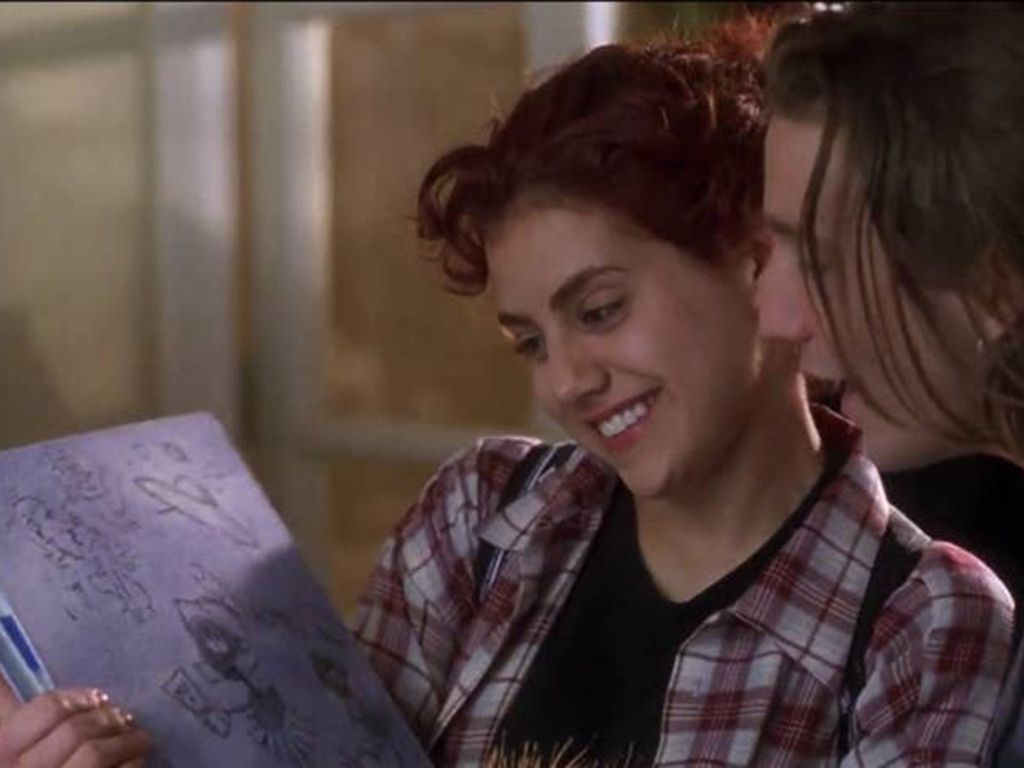 Which cartoon character can Tai draw?

After “Clueless,” Brittany Murphy and Breckin Meyer would work together again on the animated series “King of the Hill.” They both voiced the same character, Joseph Gribble. 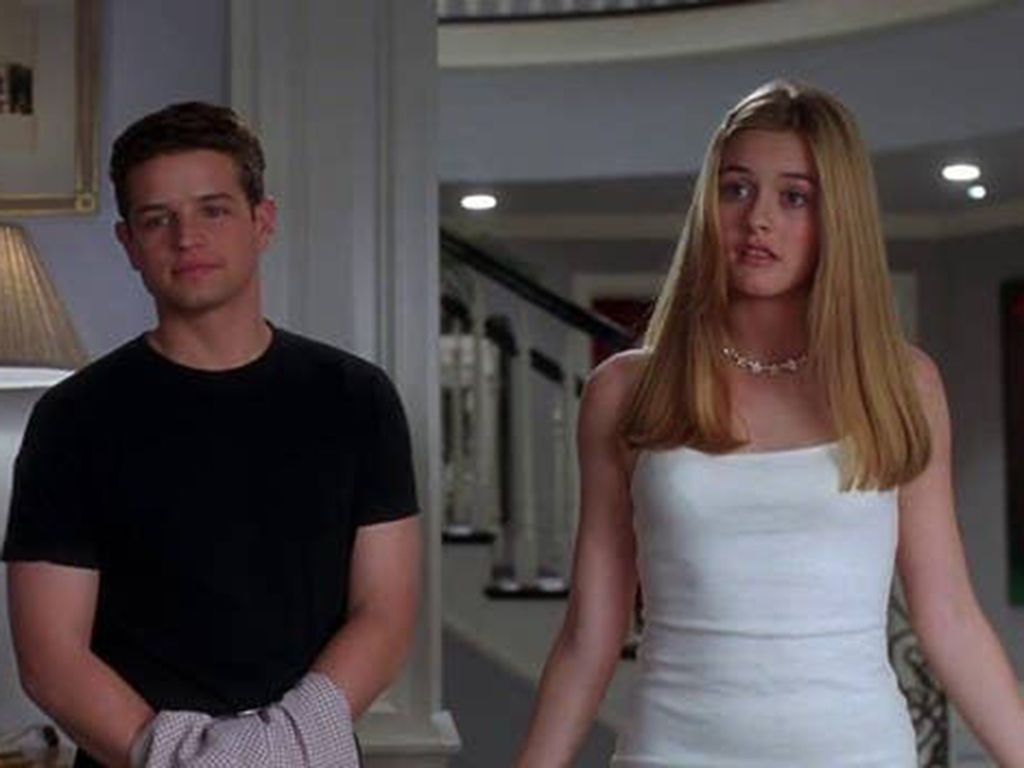 The film’s costumes are so iconic that rapper Iggy Azalea based the entire look of her 2014 music video for “Fancy” on the film. 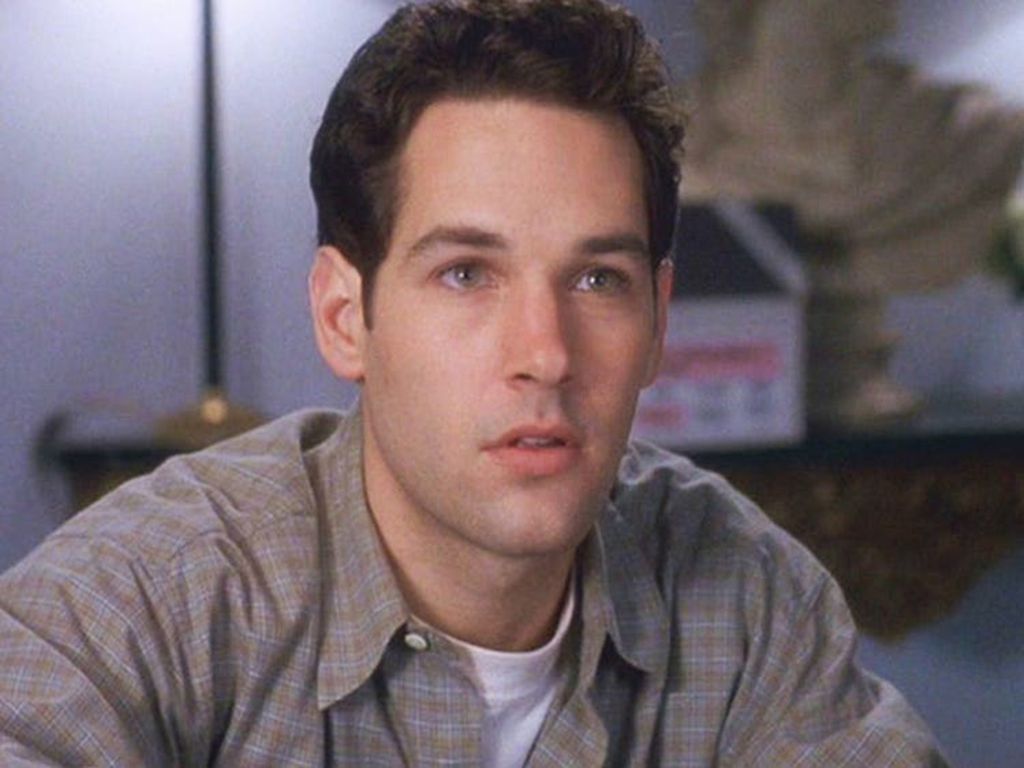 Paul Rudd auditioned for the roles of Murray, Christian and Elton before he was cast in the film. He assumed that Murray was a white teenager trying to act like a rapper. 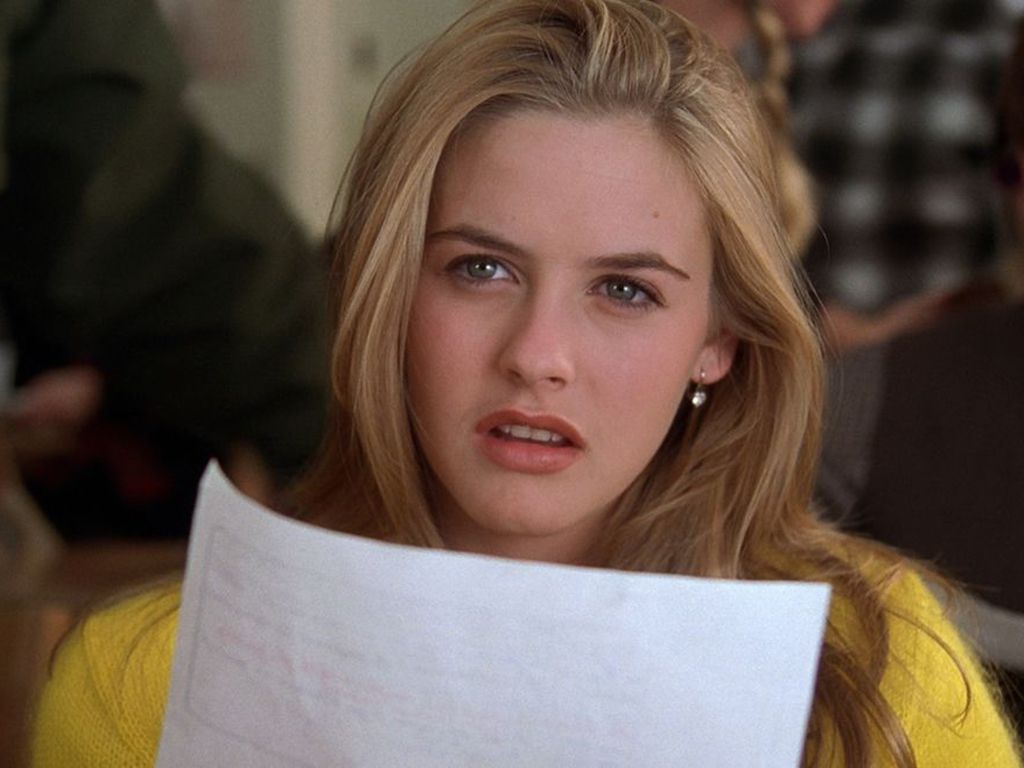 What grade did Cher get in debate class?

The role of Mr. Hall was based on a real Beverly Hills High debate teacher named Herb Hall. The real Herb Hall appears in the film as the school’s principal. 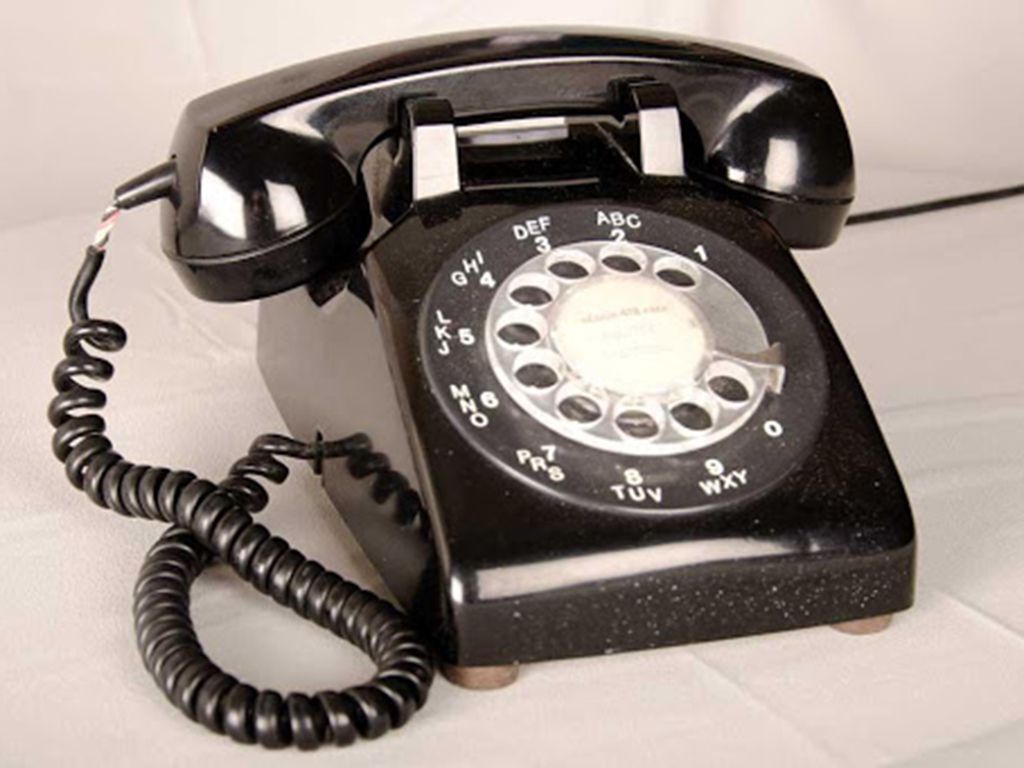 What does Cher call her mom?

The film was shot over just 40 days across Los Angeles. Even though Cher lives in Beverly Hills in the film, the house where they filmed at was ironically in the valley. 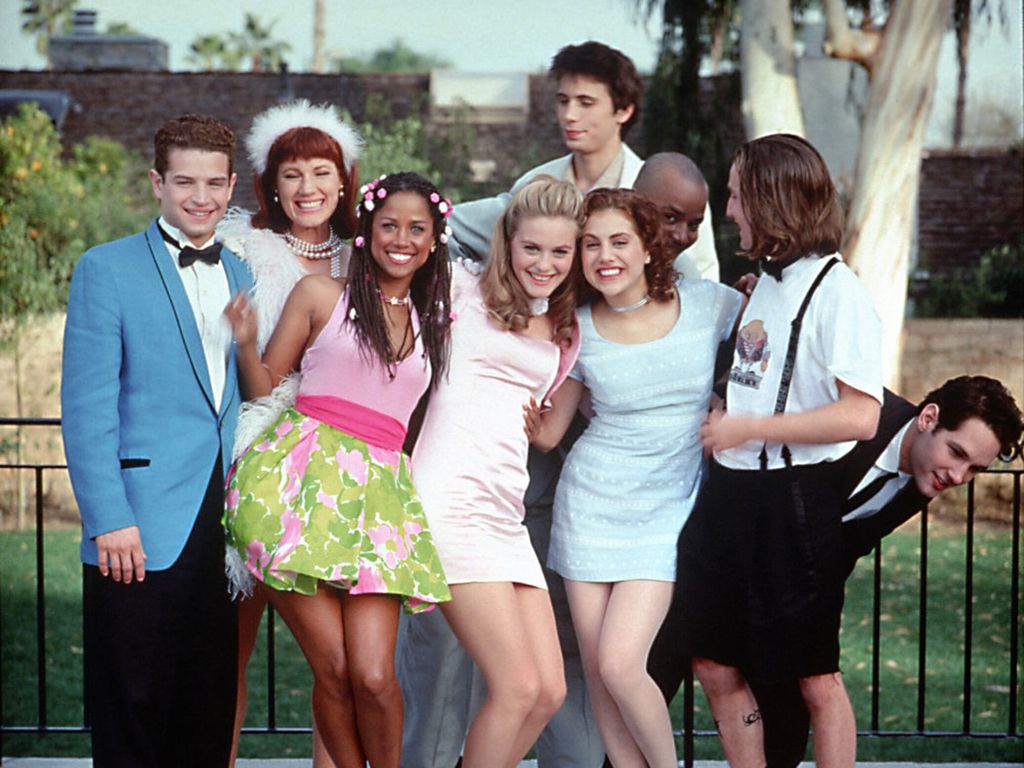 What classic novel is “Clueless” loosely based on?

Amy Heckerling wrote and directed “Clueless,” basing its story arch and characters on Jane Austen’s book “Emma,” saying, “I tried to take all the things that were in this sort of pretty 1800s world and see what would that be like if it was in Beverly Hills.” 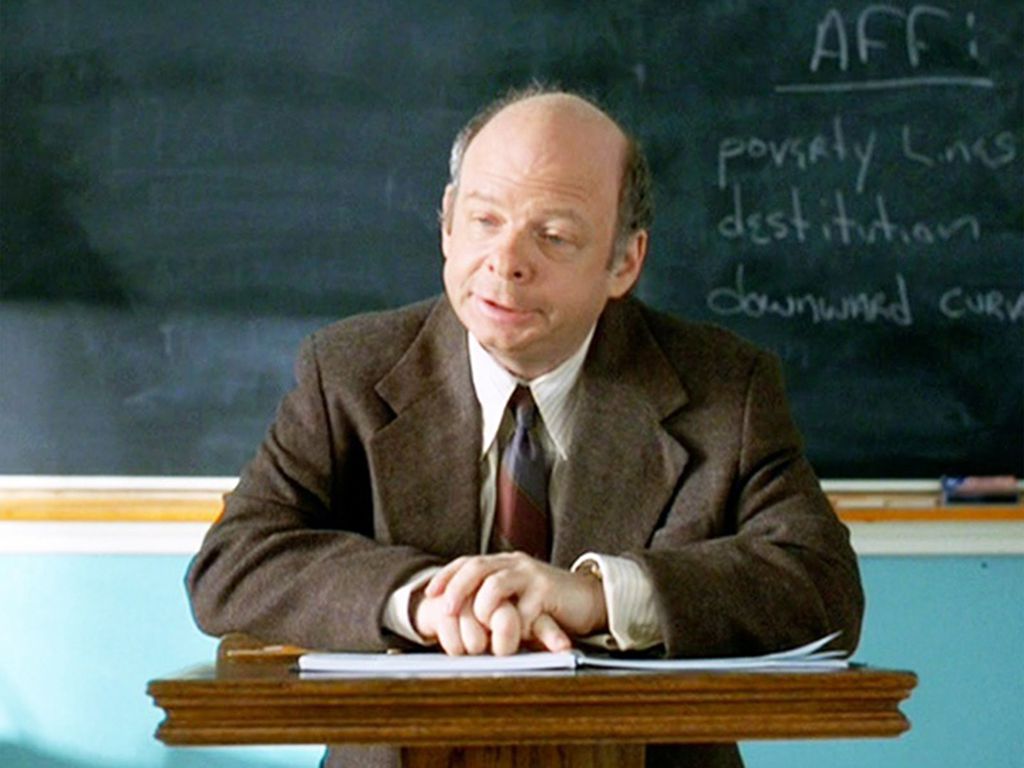 Who does Cher set up with Mr. Hall?

Twink Caplan, who played Ms. Geist in the film, was also the movie’s associate producer. She also appeared in the “Look Who’s Talking” series. 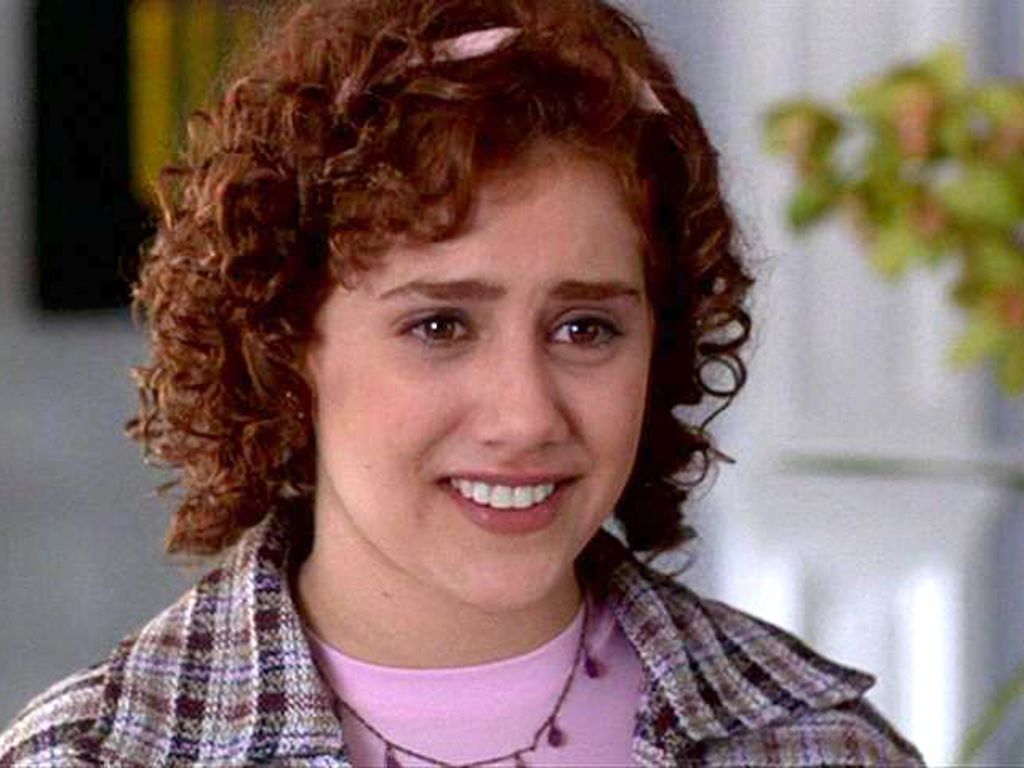 Looking back on the film, Alicia Silverstone, who played Cher, commented that this line spoken by Tai is her favorite line in the film and it still makes her laugh to this day. 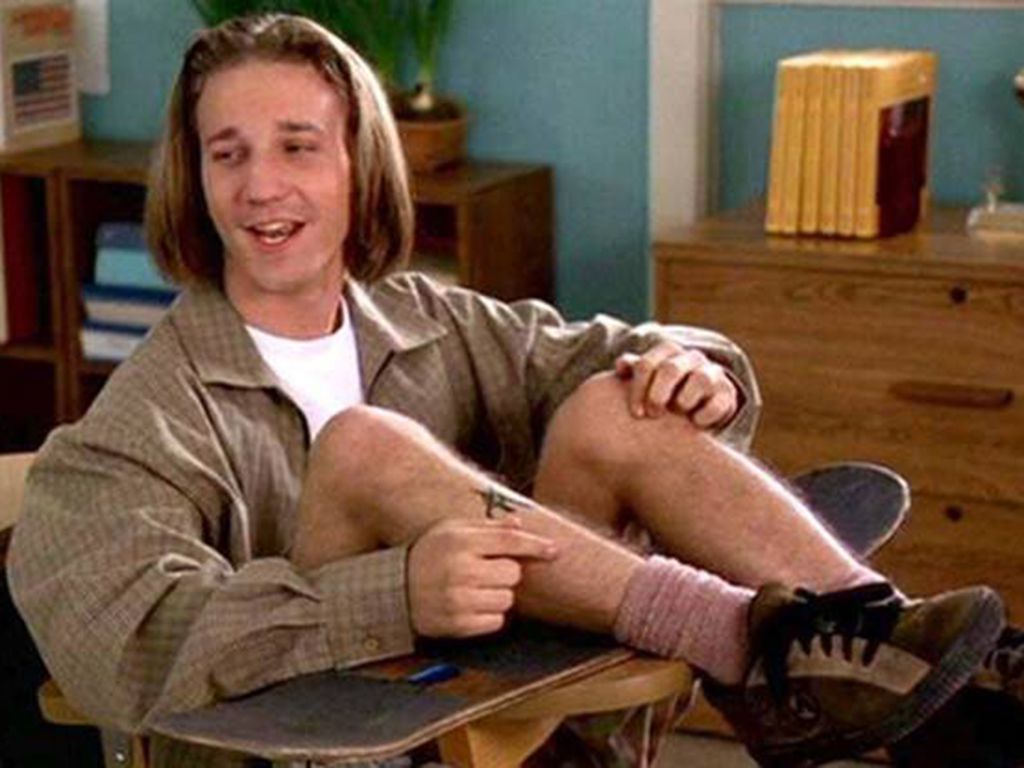 How many tardies did Travis have in debate class?

In addition to Clueless, actor Breckin Meyer has appeared in the movies “Road Trip” and “Rat Race” and has made many appearances on the animated show “Robot Chicken.” 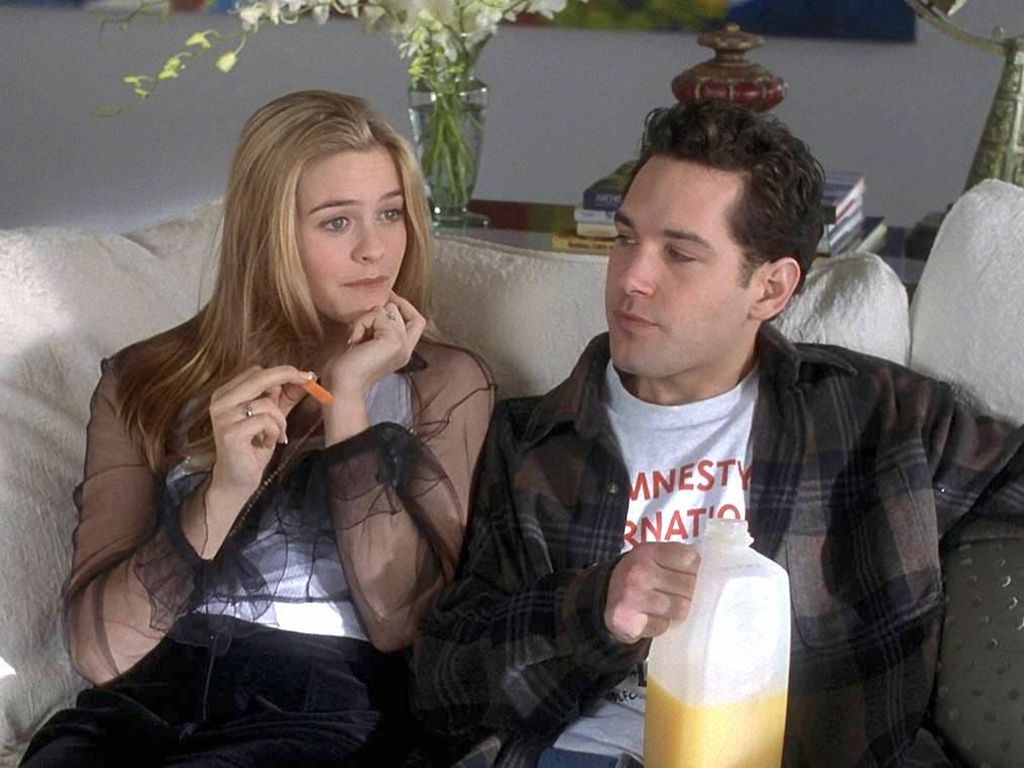 What cartoon do Cher and Josh watch while they’re vegging out?

Alicia Silverstone and Paul Rudd both went on to play superheroes in films. Silverstone played Batgirl in “Batman & Robin” in 1997 and Rudd played the title role in “Ant-Man” in 2015. 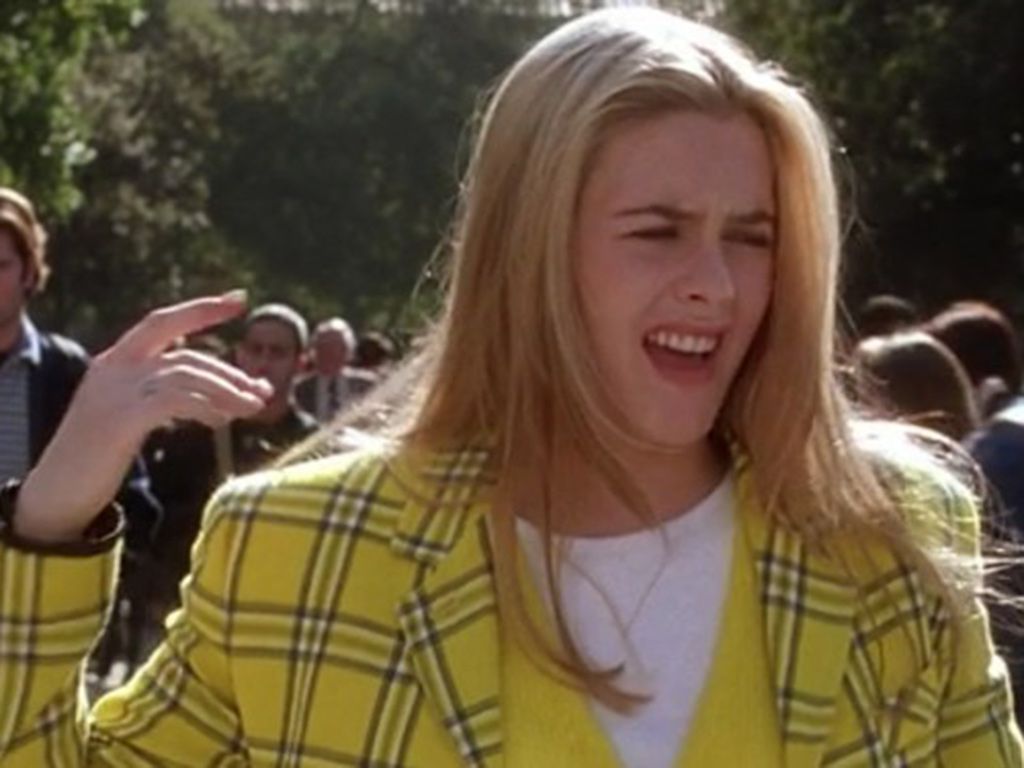 The wardrobe budget for this film was modest at just $200,000 for the entire film. The biggest costume expense was Cher’s plaid Jean Paul Gautier outfit, which actress Alicia Silverstone got to keep after filming. 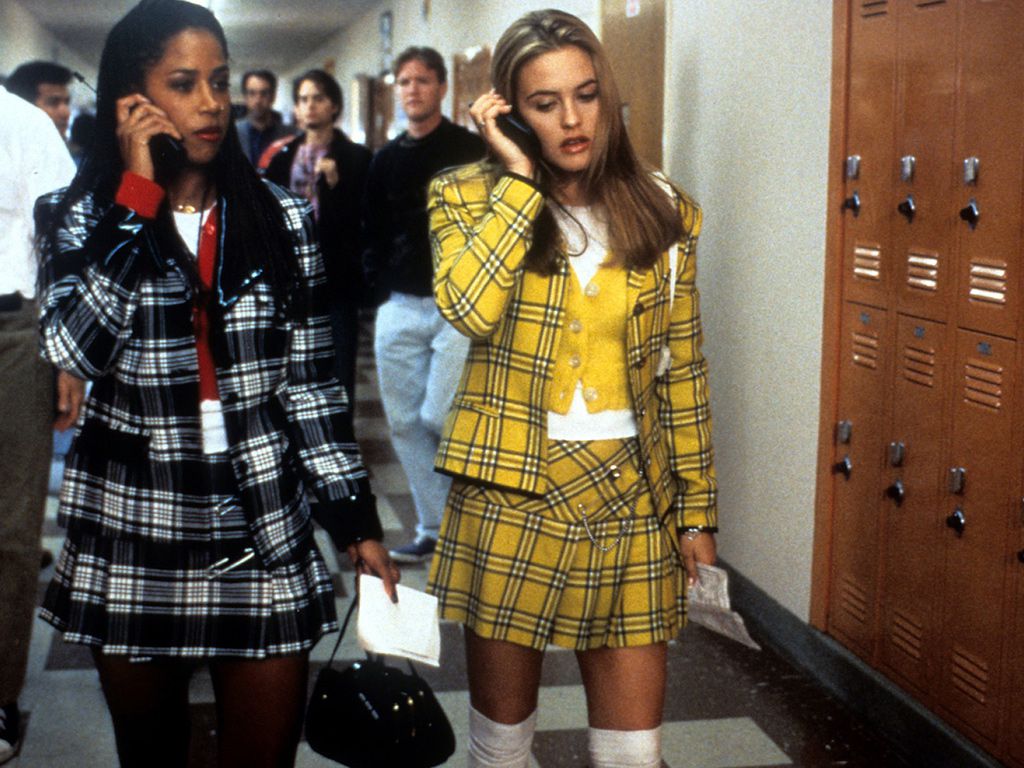 What is the name of the high school in the movie?

Even though the movie wasn’t filmed at Beverly Hills High, the writers of the movie sat in on classes there to learn the slang of actually Beverly Hills high school students. 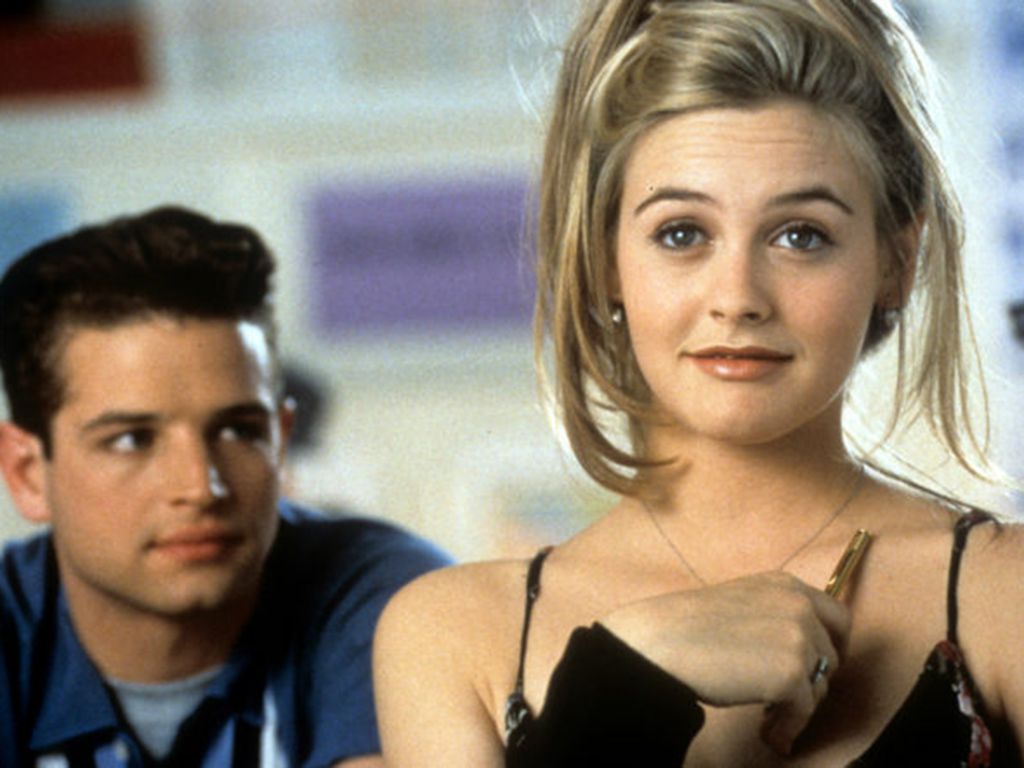 What month is Cher’s birthday in?

Alicia Silverstone didn’t have to audition for her role in “Clueless.” She was already well known among teens of the ‘90s for her role in the movie “The Crush” and her appearances in Aerosmith music videos. 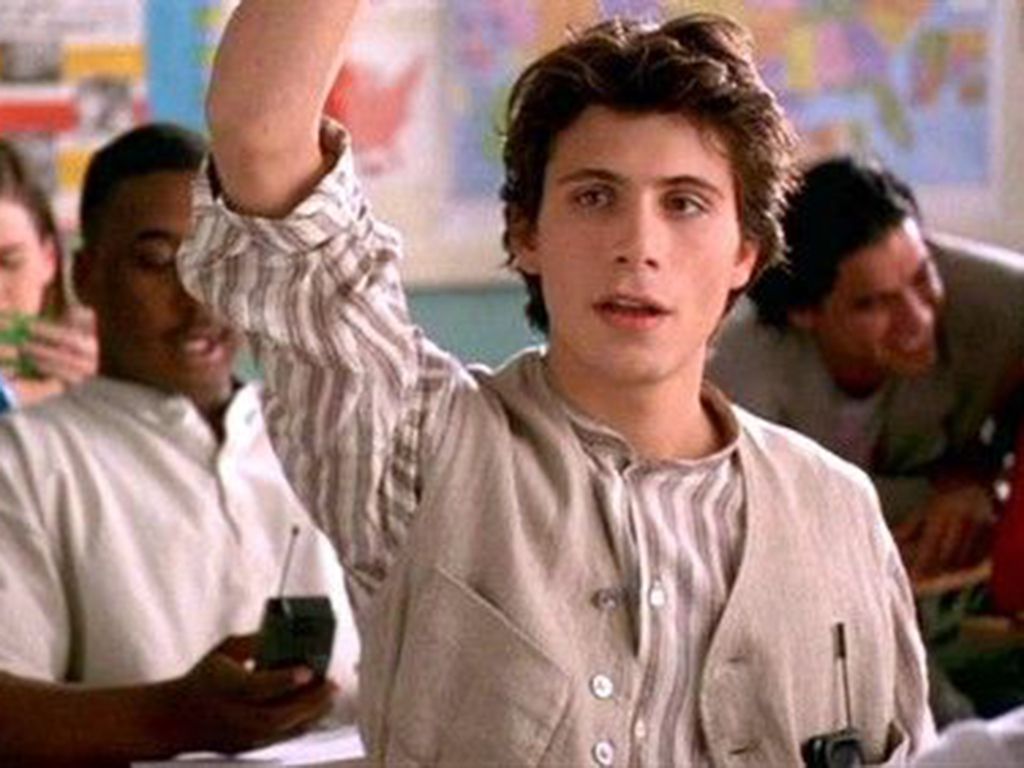 Which CD did Elton leave in the quad? 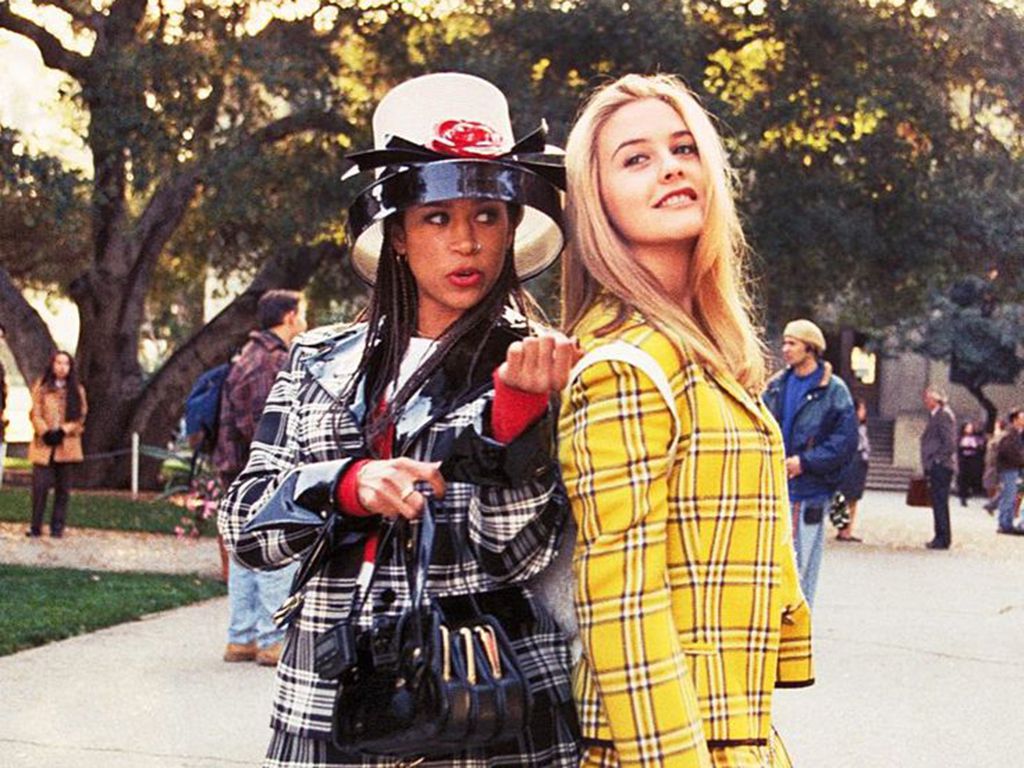 What is Cher’s last name?

During the game of “suck and blow” in the party scene, the actors had such a hard time getting the credit cards to stick to their lips that they all had to apply heavy layers of chapsticks before each scene. 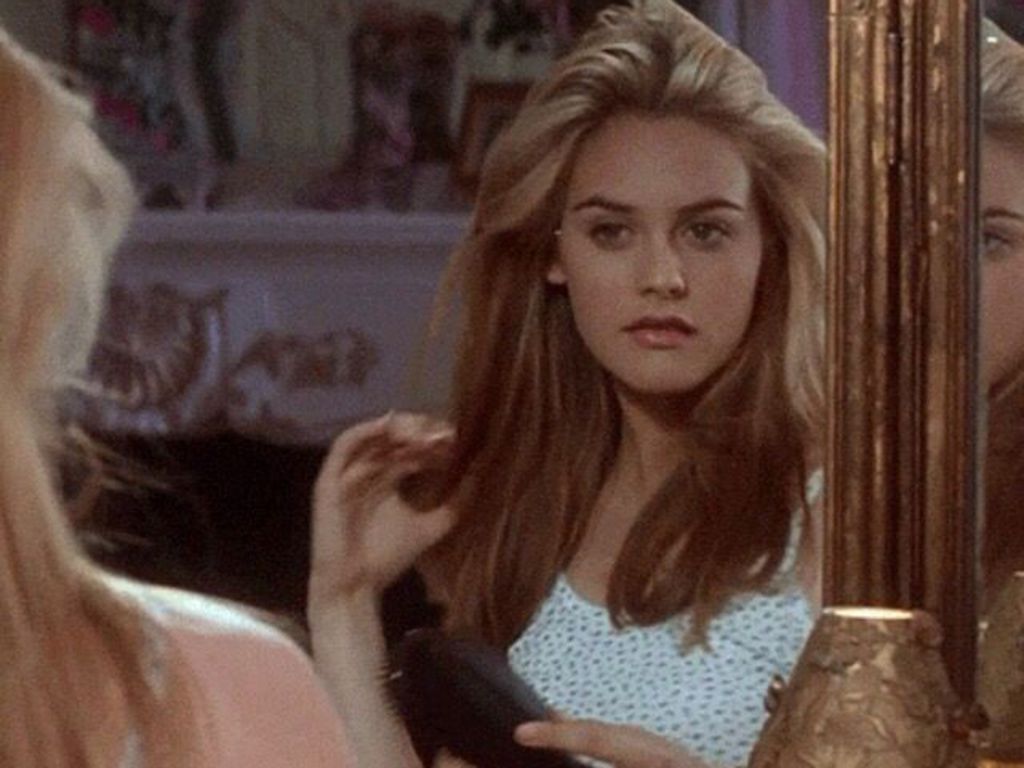 What song plays during the opening scene of the movie?

Stacey Dash, who played Dionne, was the oldest member of the cast. Even though she was portraying a high school student, she was 29 years old during filming. 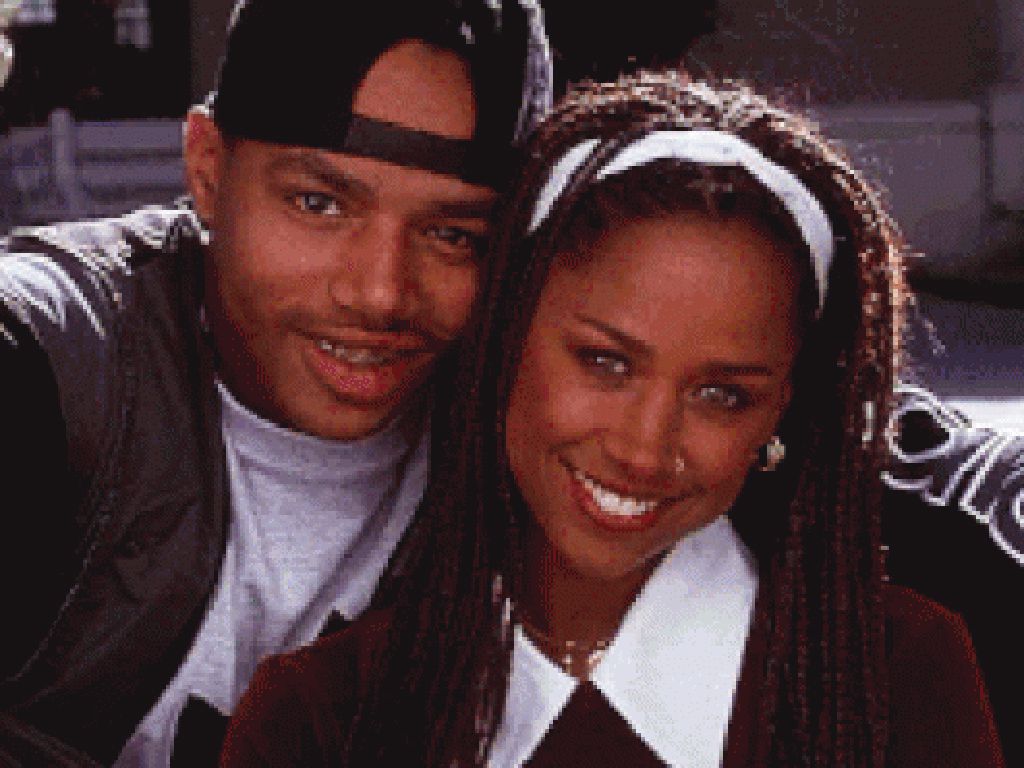 Dionne hates it when Murray calls her… 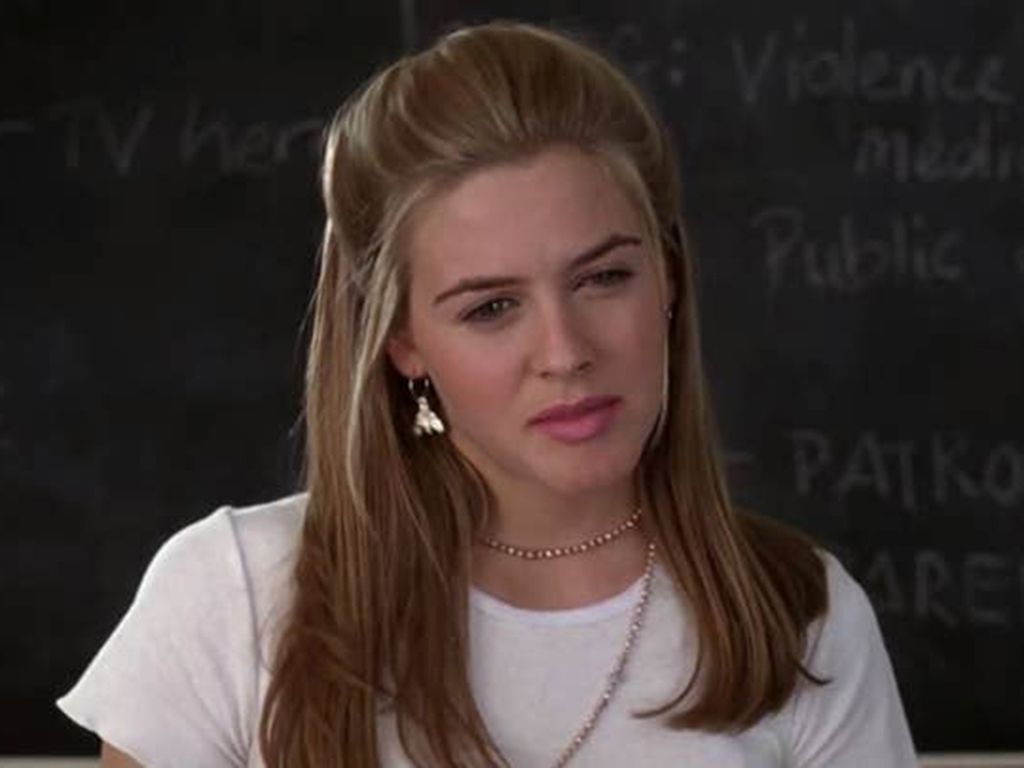 What word does Cher mispronounce during her speech in lecture class?

Alicia Silverstone really mispronounced Haitians during filming, but director Amy Heckerling told the crew not to correct her because she wanted it to be included in the film. 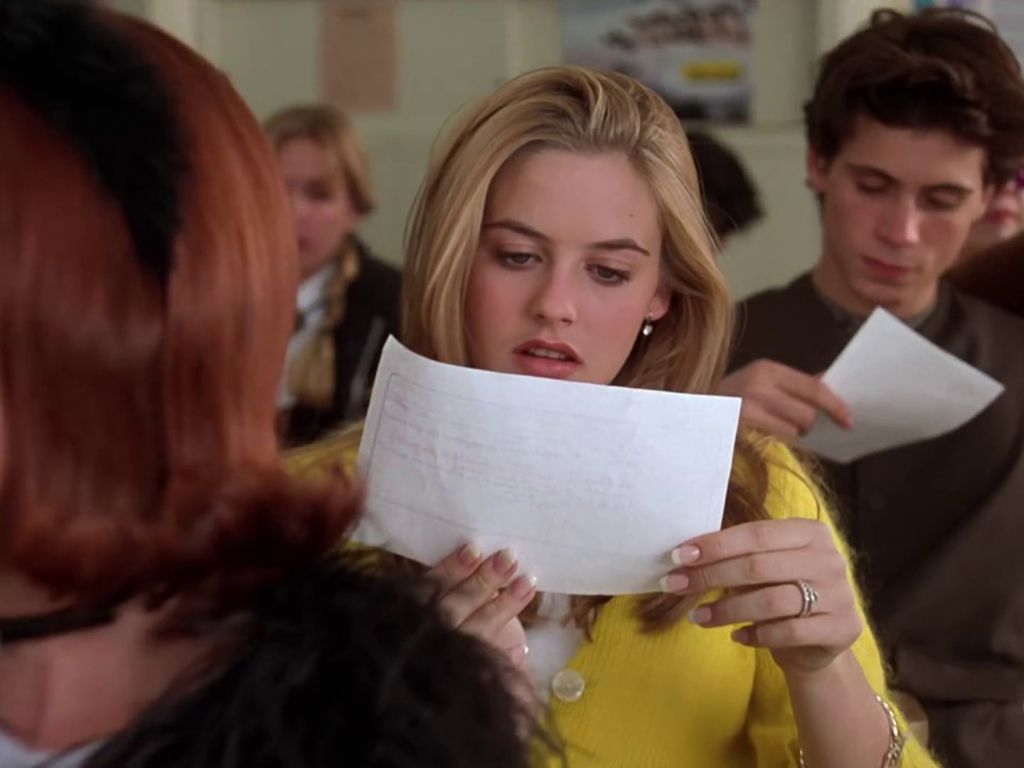 What last name is listed on Cher’s report card?

Cher’s last name is Horowitz, but on her report card it is written as Hamilton as a throwback to director Amy Heckerling’s previous film “Fast Times at Ridgemont High” which featured a character named Stacey Hamilton.
You've scored 4/25 correct answers!