QUIZ: How Well Do You Remember “Goodfellas?” 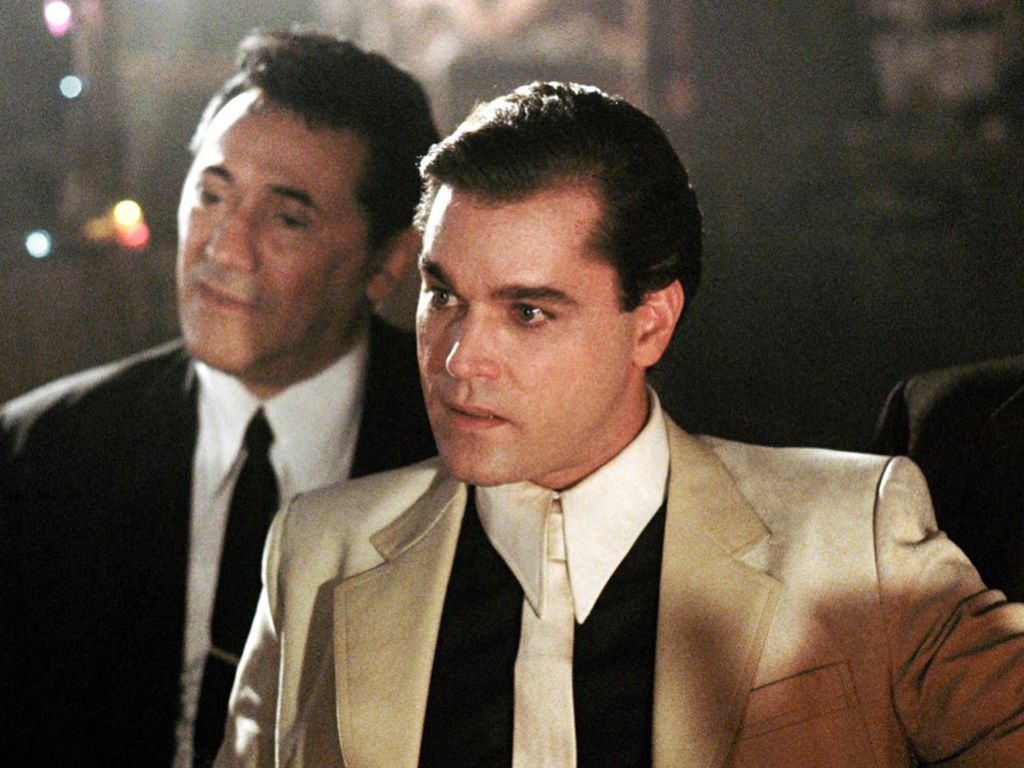 Do you remember where you were when the film “Goodfellas” came out in theaters? Well in case you’ve been living under a rock, the movie is about the rise and fall of mobster Henry Hill and his family and friends. If you haven’t seen it yet, then do yourself a favor and add it to your binge-watching list. But for those who are major fans, we have one question for you. How well do you remember “Goodfellas?” Take this quiz and find out or you’ll be sleeping with the fishes tonight. 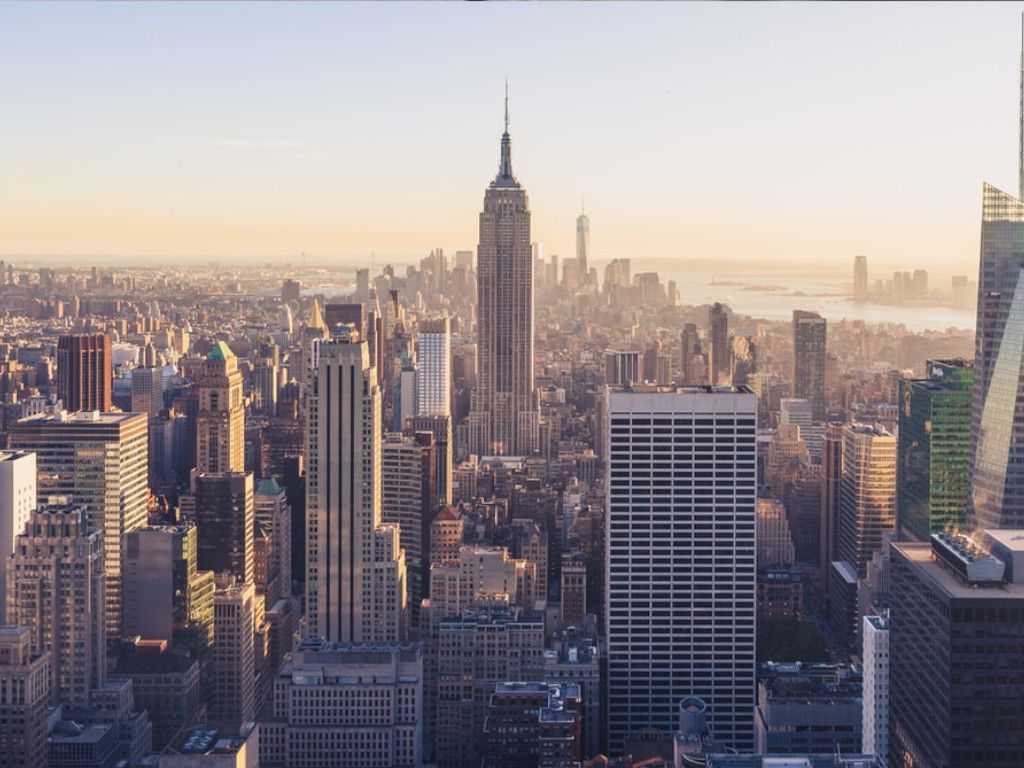 What city does the movie “Goodfellas” take place in?

The boyhood scenes were filmed in Astoria, but Henry Hill’s real child home is still on Pine Street, outside the Euclid Ave subway station in East New York. 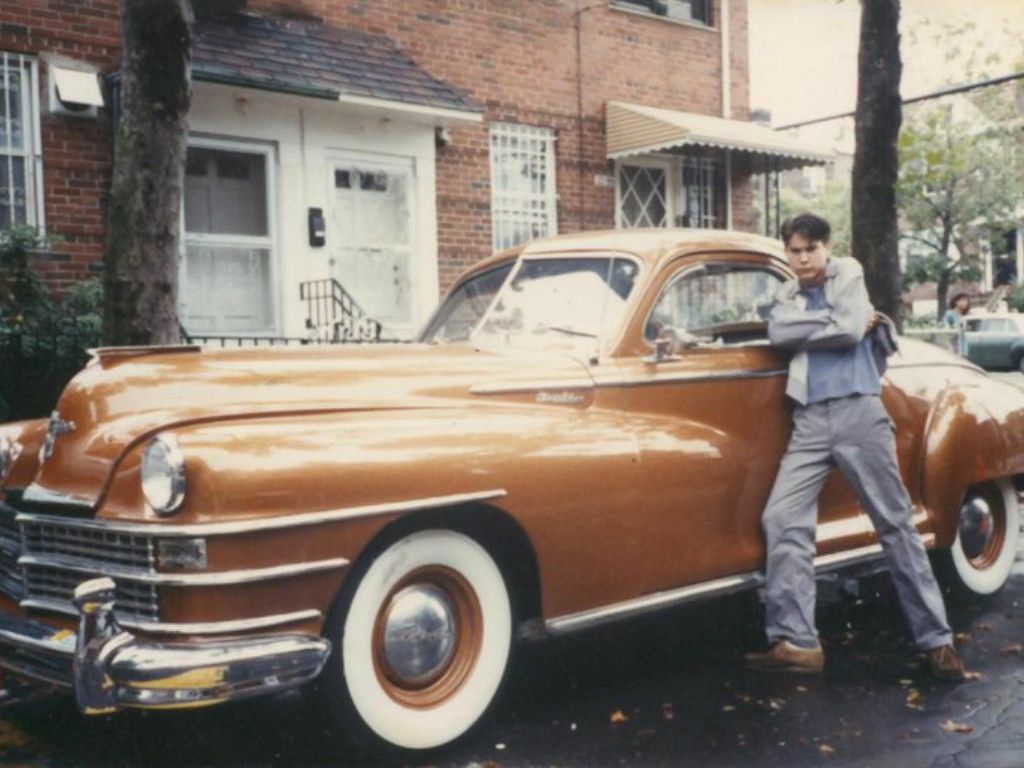 The film narrates the rise and fall of Henry Hill and his gang. But what era does the movie take place in?

A lot happened during this era such as the civil rights movement reaching its peak during the mid '60s. The number of women entering the work force also increased during this time. 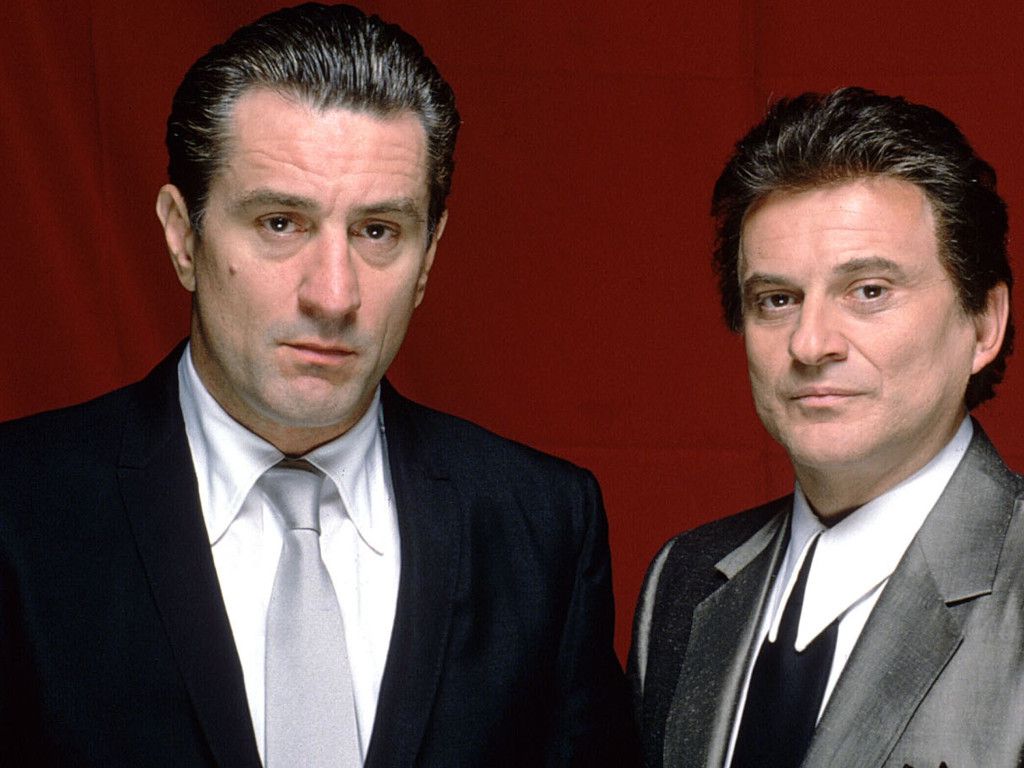 What are the names of Henry Hill’s dearest and closest friends?

Jimmy went on to become the main antagonist in the film. While Tommy was known for being short tempered and aggressive, like when he shot bartender Spider. 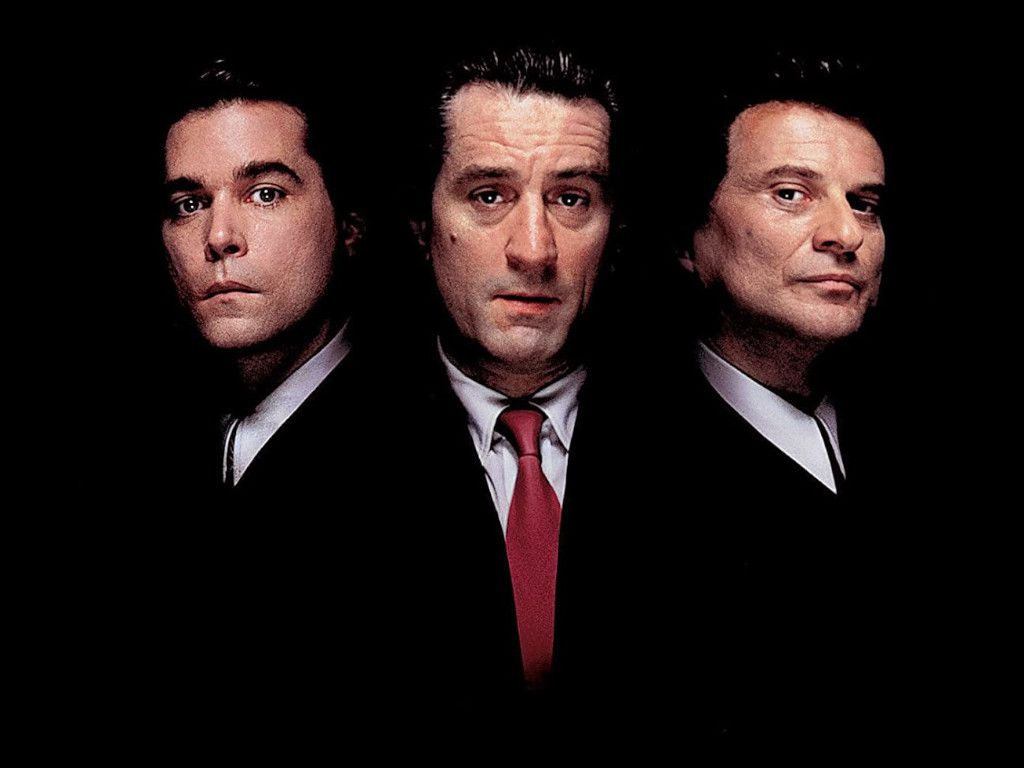 Were Henry Hill and his friends born into the gangster life or did they have to work their way up?

They were petty criminals first and then gangsters. Jimmy Conway was Irish-American but had no Italian blood, so he couldn’t officially become a member of the mafia. And yet, he performed hits and robberies for capo-regime Paul Cicero. 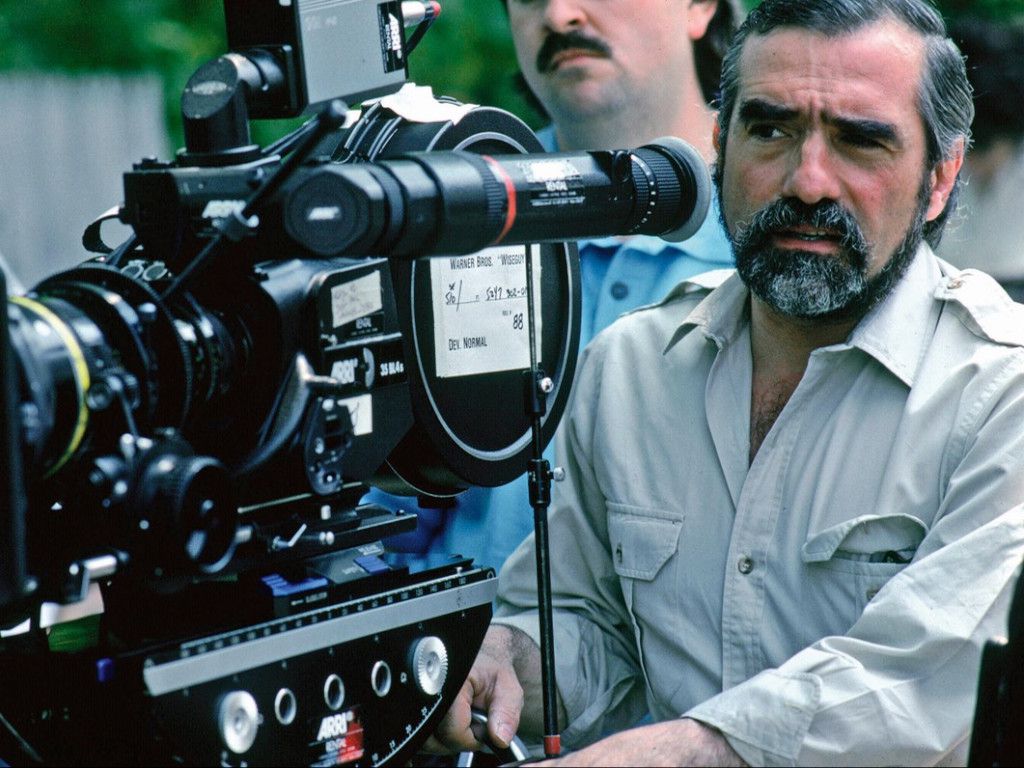 Scorcese is an American film director who had been dubbed as one of the most influential directors in film history. He also directed films like “Casino” in 1995, and “The Wolf of Wall Street” in 2013. 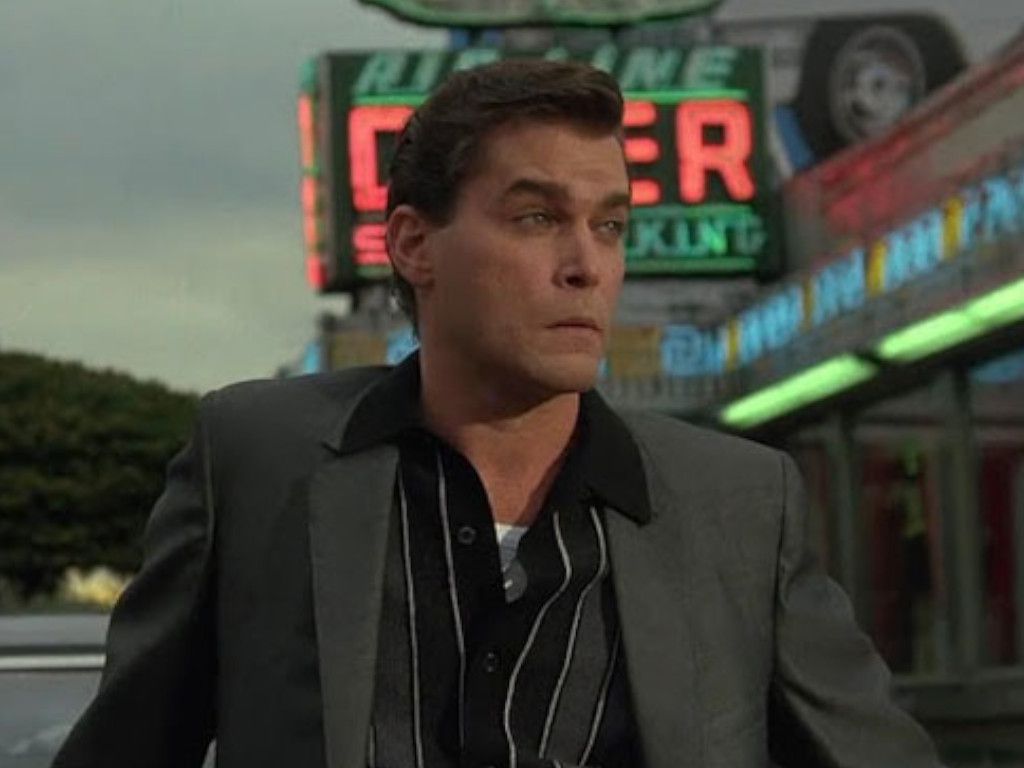 The film was not originally titled “Goodfellas.” It almost went by the same name as the title of the book it was based on. What was it?

Goodfellas was adapted from the book “Wiseguy” written by Nicholas Pileggi. Both he and Scorsese later decided that the title should be changed to “Goodfellas.” 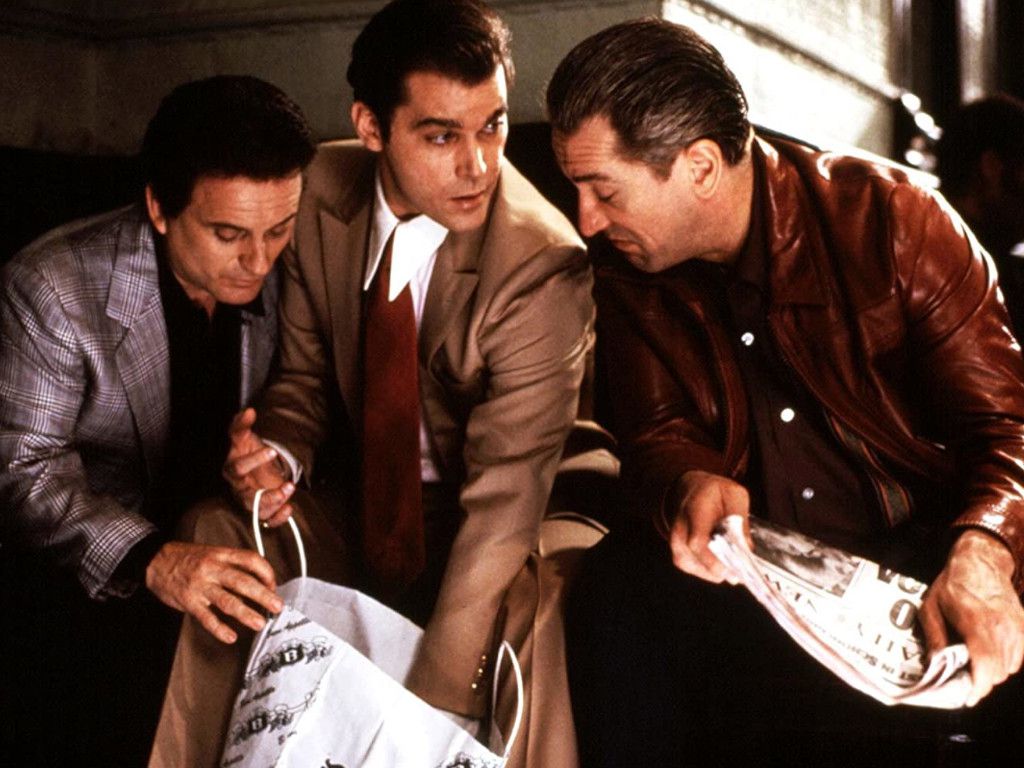 The three main actors in the film went on to become big hits in Hollywood. Who were they?

Ray Liotta is also known for other films such as “Narc” from 2002, while Joe Pesci played a thief in both “Home Alone” films. And Robert De Niro has lots of credits under his name, including “Cape Fear” from 1991, and “Meet the Fockers” from 2004. 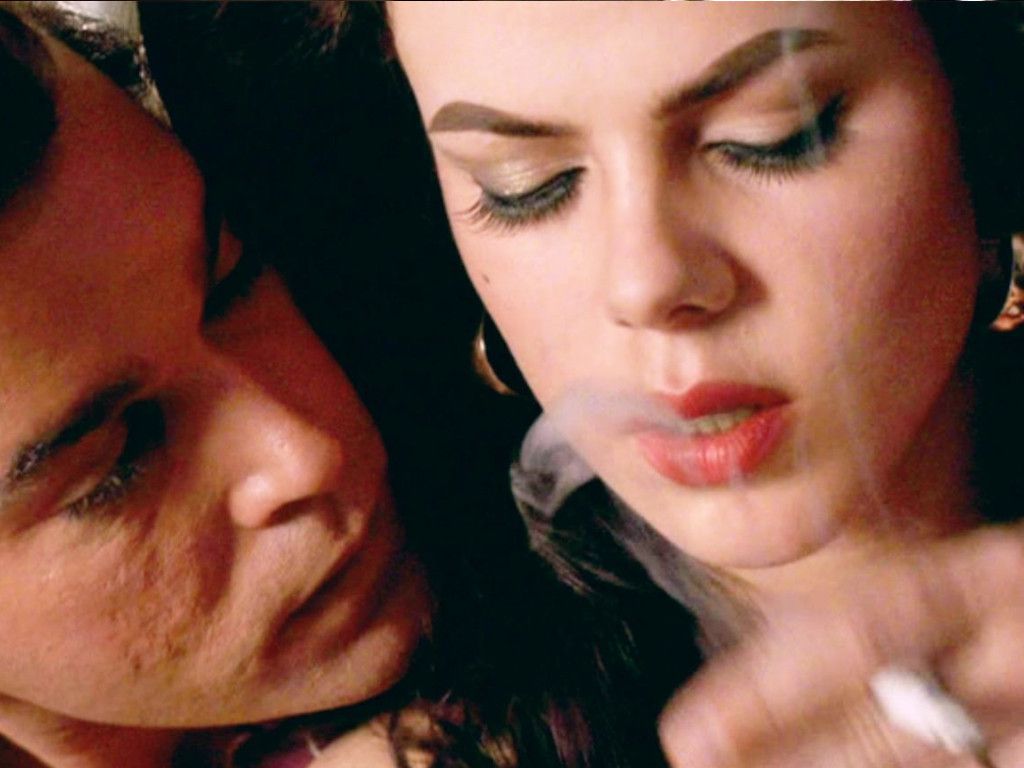 Like all good mobsters, Henry had a lover played by actress Debi Mazar. What was his mistress’ name?

You may have seen Debi Mazar in the hit dramedy series “Younger.” She plays Maggie Amato, an artist who’s also best friends with Liza Miller, a 40-plus woman pretending to be in her 20s for the sake of a job. 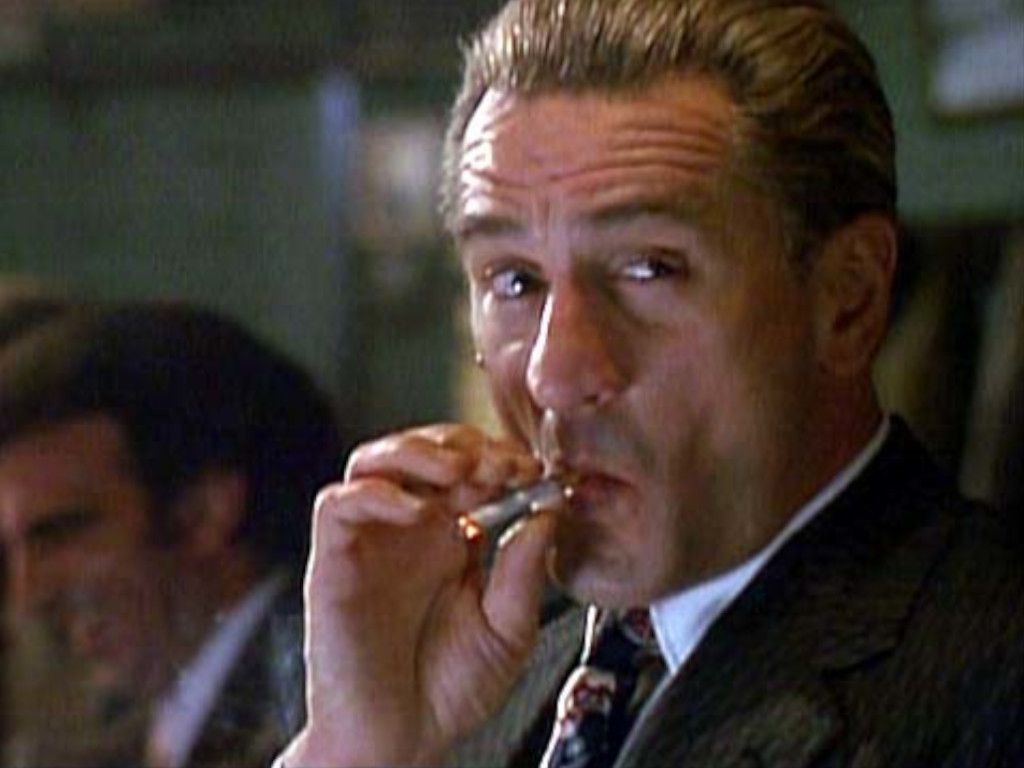 Who’s the first actor to appear in the film's credits?

Although De Niro gained a reputation for playing violent characters, he went on to play comical depictions of a crankier older man in films like “Meet the Parents” in 2000. 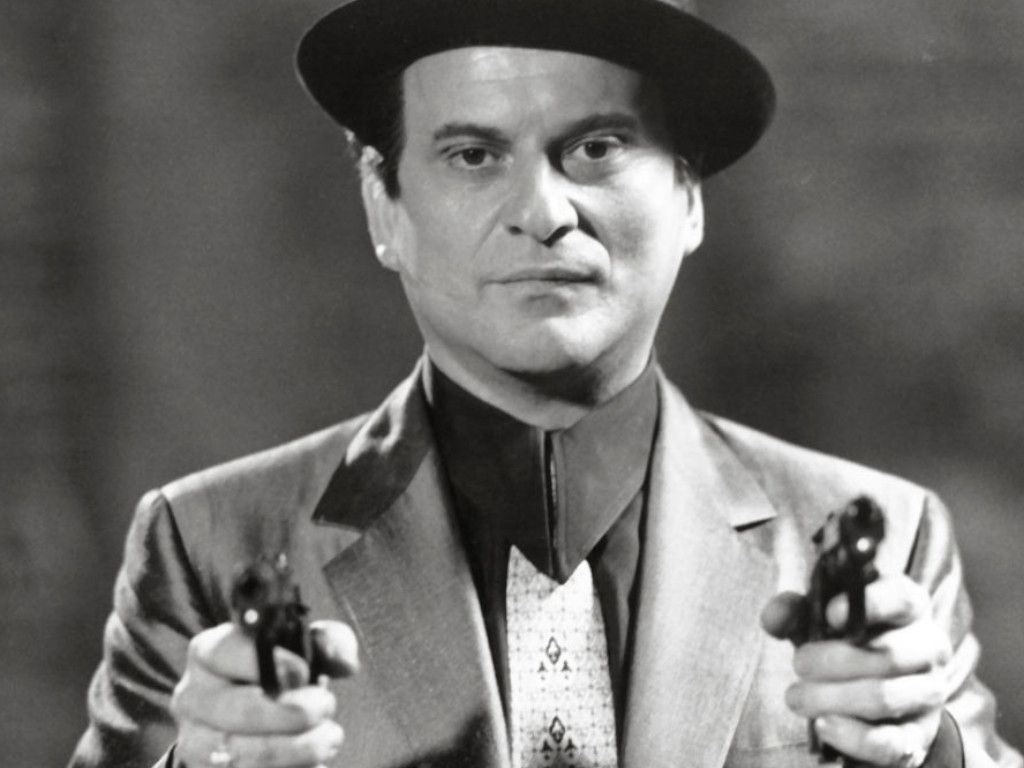 Interestingly, Joe Pesci had to use cartoon cursing similar to the “Looney Tunes” character Yosemite Sam when he played Harry Lyme in “Home Alone” in 1990, because it was a family movie. 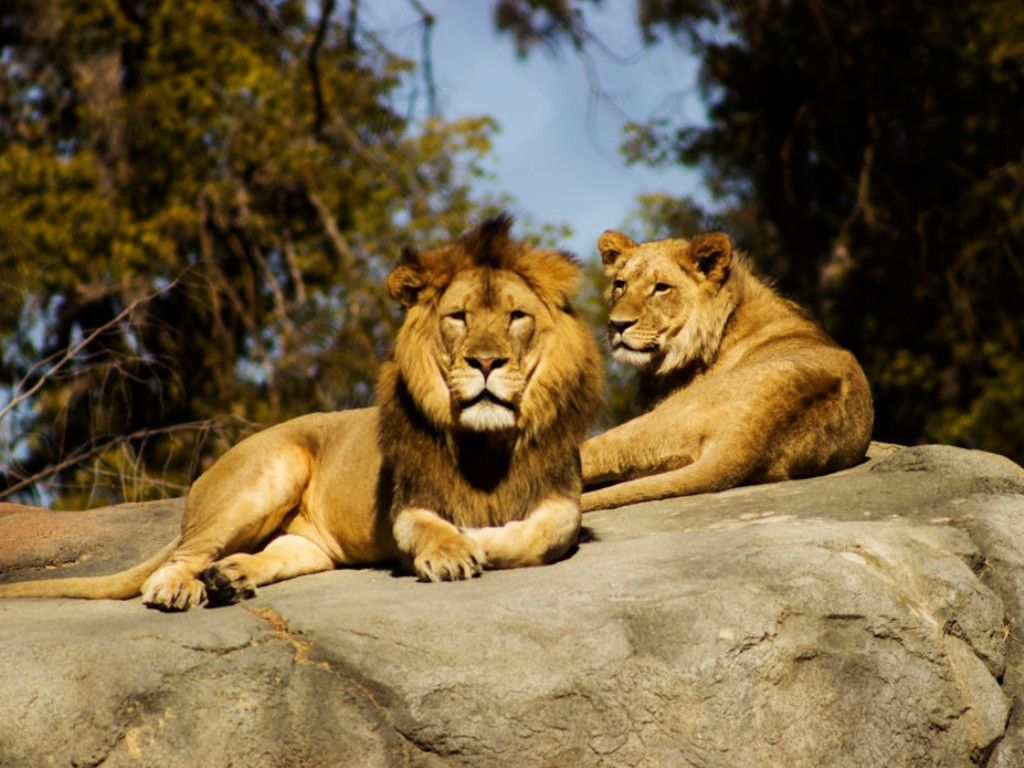 While doing a job in Florida, Henry and Jimmy threatened to feed a guy to a wild animal in the Tampa City Zoo. What kind of creature was it?

Lions are the only cats that live in a group. This group can consist of up to 30 lions depending on how much food and water there is. But the females are the main hunters, not the males. 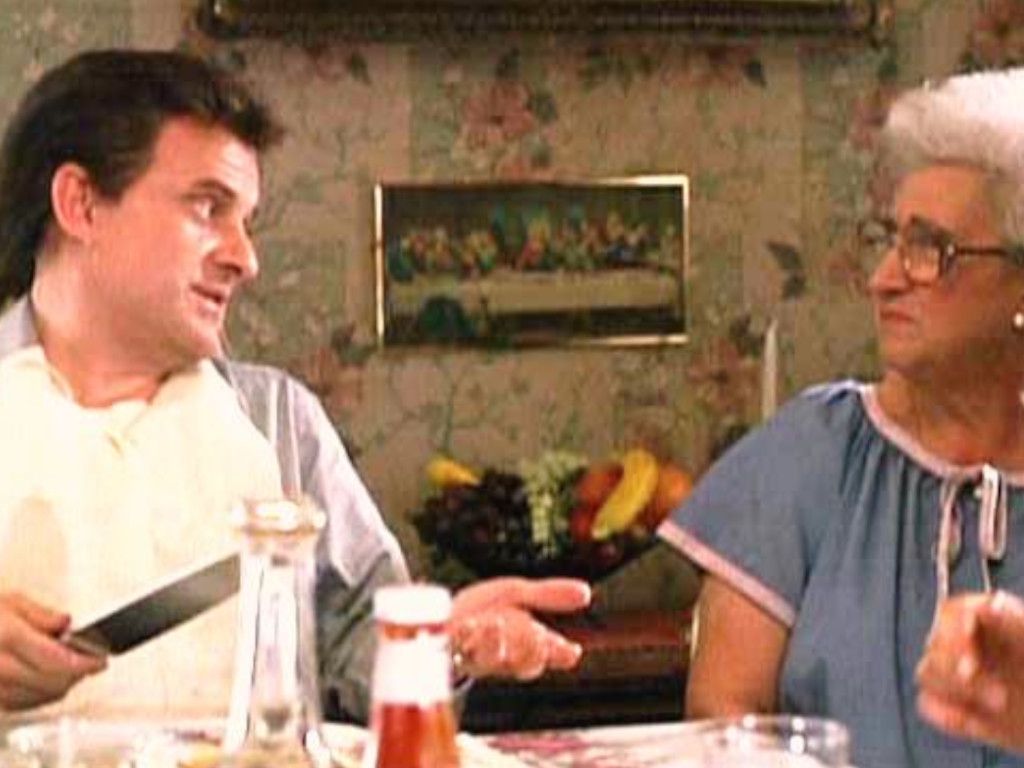 Martin Scorcese’s family played roles in the film. Who were they?

Scorcese’s mother, Catherine was of Italian descent and often played the role of an Italian mother. But she is best known for playing Tommy’s mother in “Goodfellas,” while his dad Charles played Vinny, a prisoner. 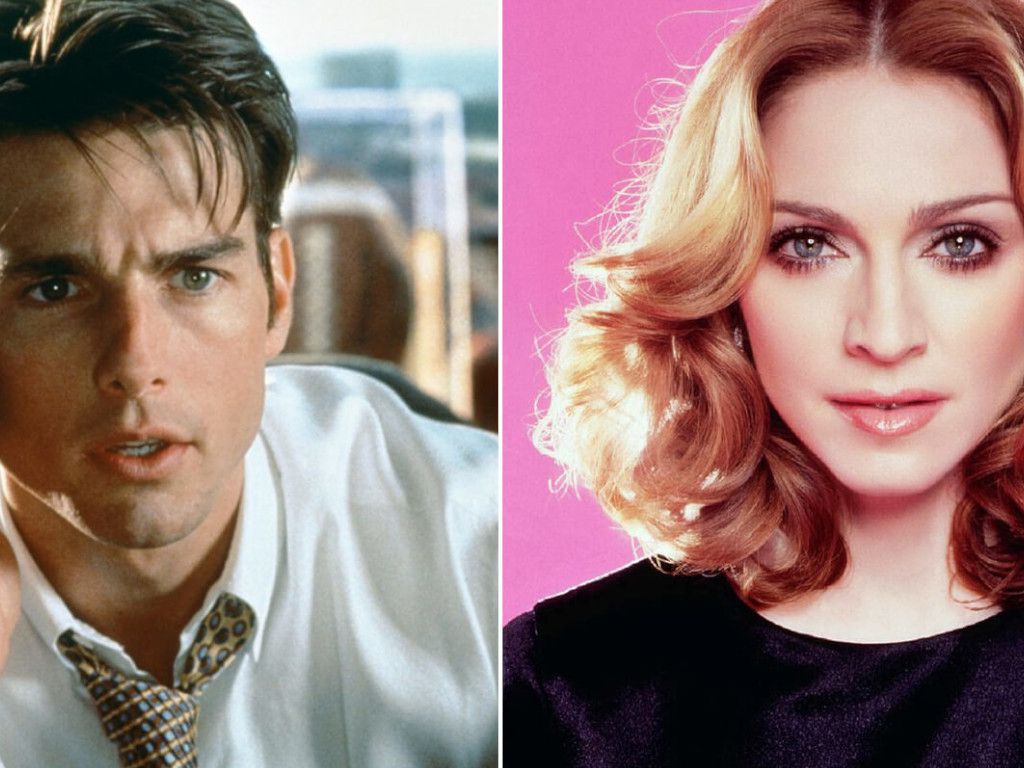 Producers originally wanted these celebs to play Henry Hill and his wife, Karen. 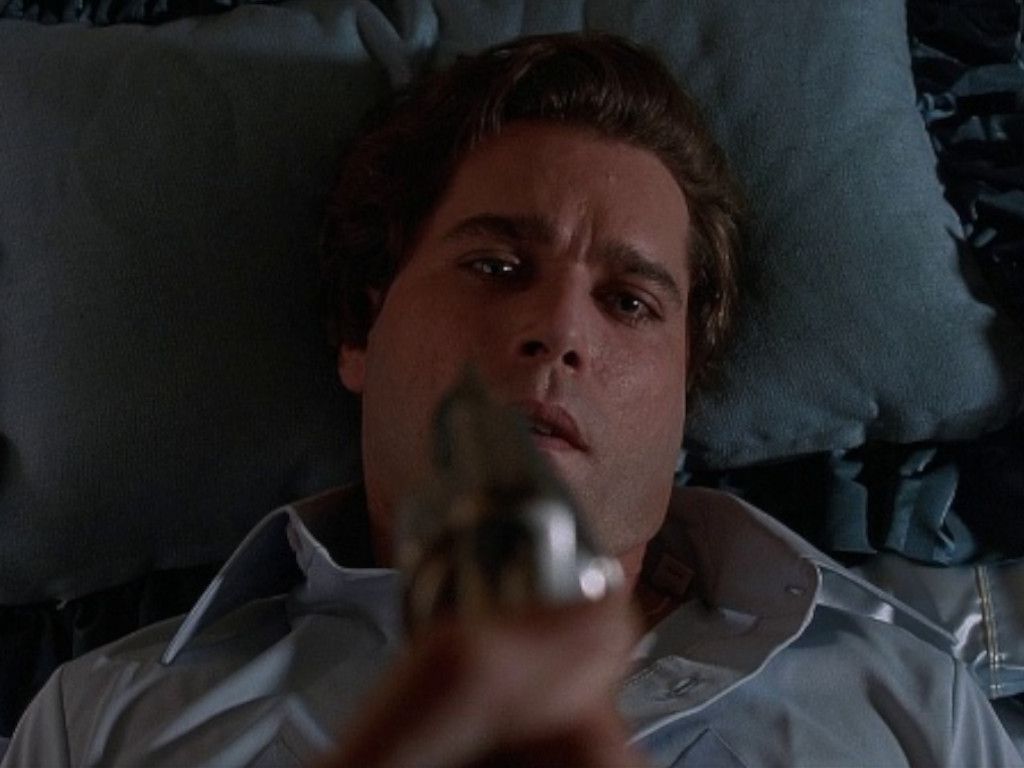 Was there a real Henry Hill or was he made up?

Hill was associated with the Lucchese crime family of New York. But he got arrested on narcotics charges and got turned into an FBI informant. 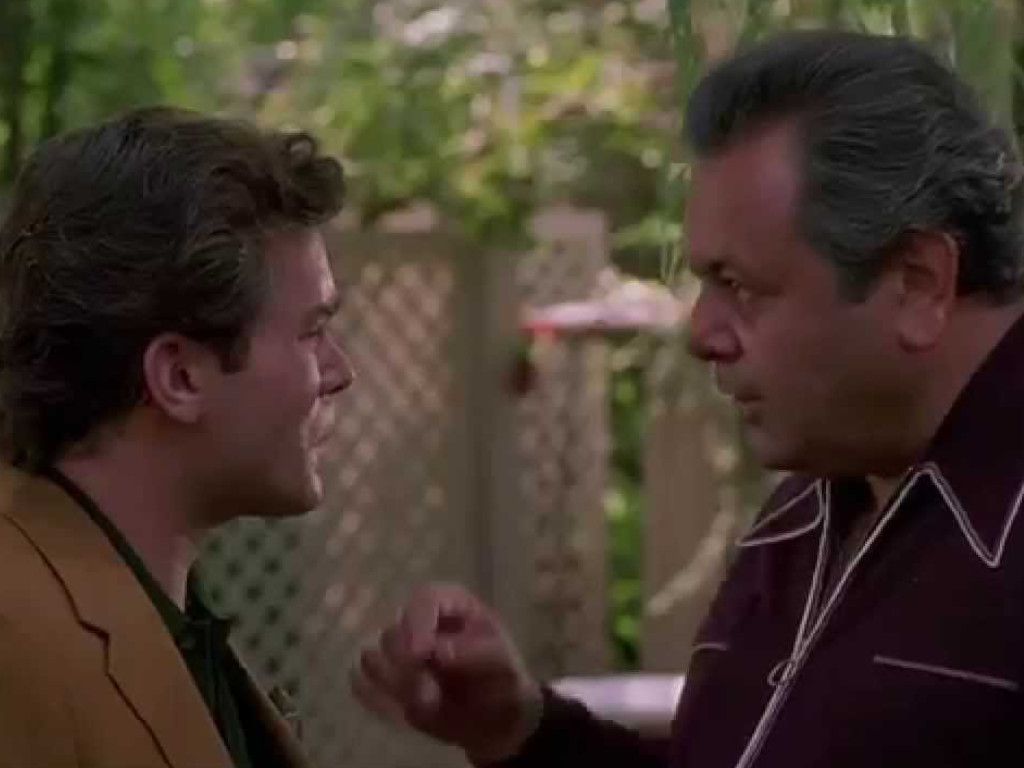 In “Goodfellas,” Paul Sorvino slapped Ray Liotta’s character, Henry Hill when he urged him to stay away from the drug dealing business. But was the slap part of the script?

So, Liotta’s surprised reaction in the film was genuine. Brilliant, right? 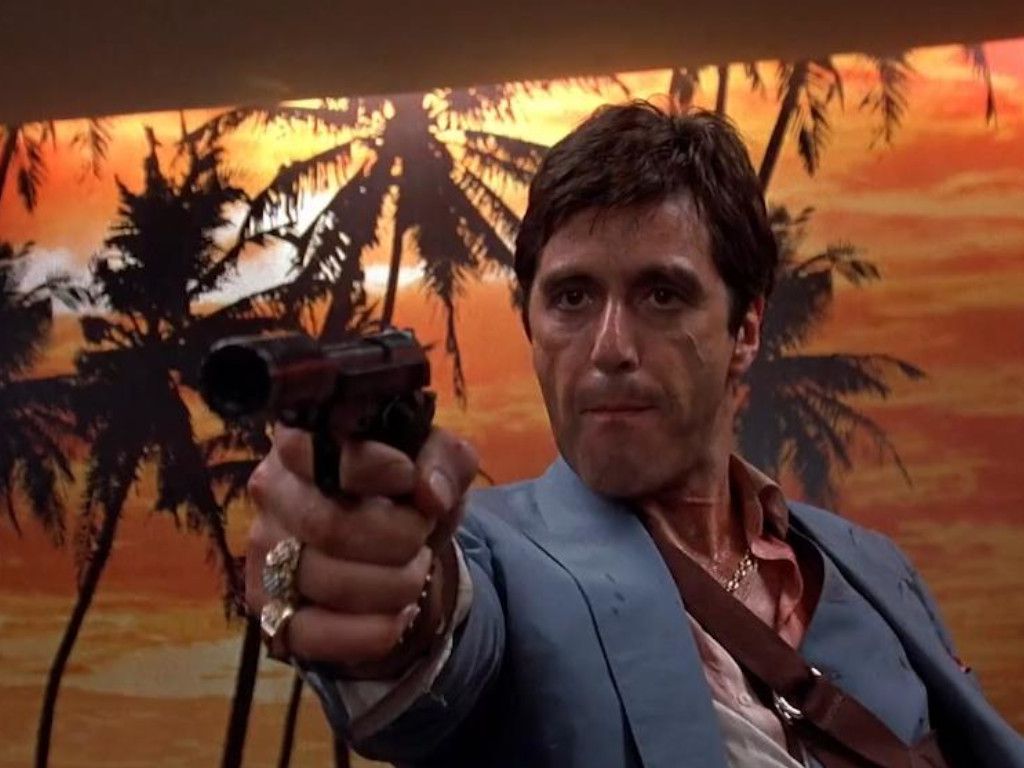 Al Pacino was almost a part of “Goodfellas” when he was offered the role of Jimmy Burke, aka “The Big Irishman,” a bricklayer turned gangster. But he turned it down for this reason:

Oddly enough, he had already played a very powerful gangster in “The Godfather” trilogy. No matter what role he takes on, everyone will always know him for playing Michael Corleone. 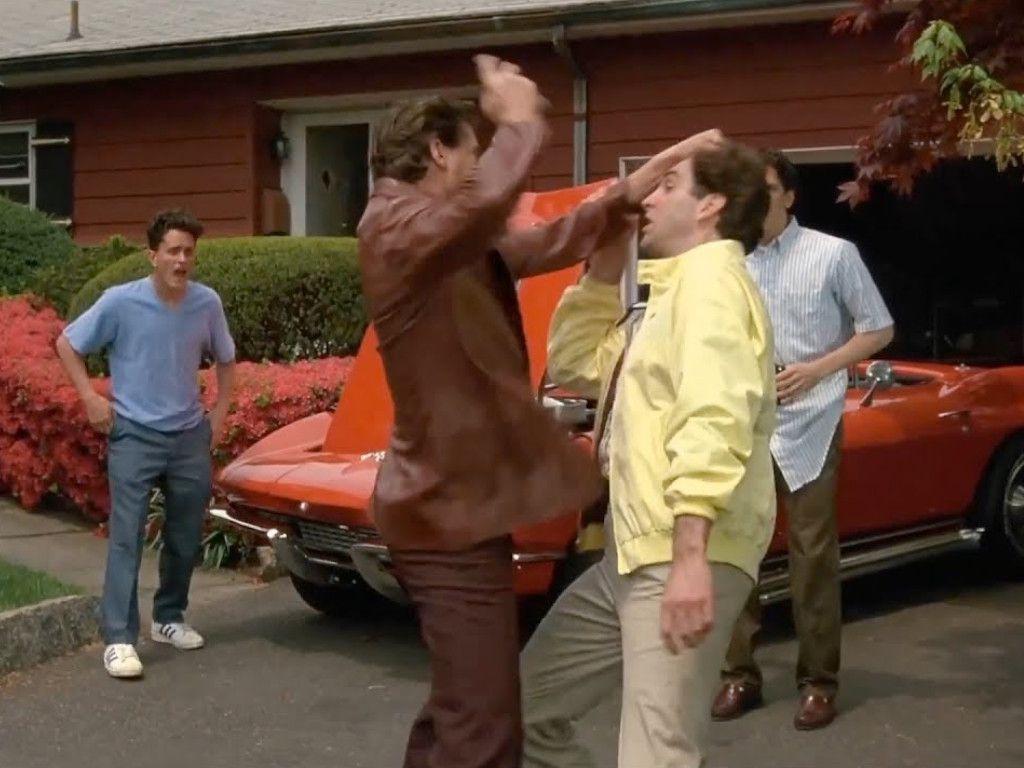 Ray Liotta suffered a real-life tragedy while filming “Goodfellas,” so he channeled that anger into the iconic pistol-whipping scene. What was the tragedy?

She was 63. Years later, the actor was in San Diego California to help promote the Padres program's new fundraising initiative for Stand Up to Cancer, an agenda that obviously hit very close to home for him. 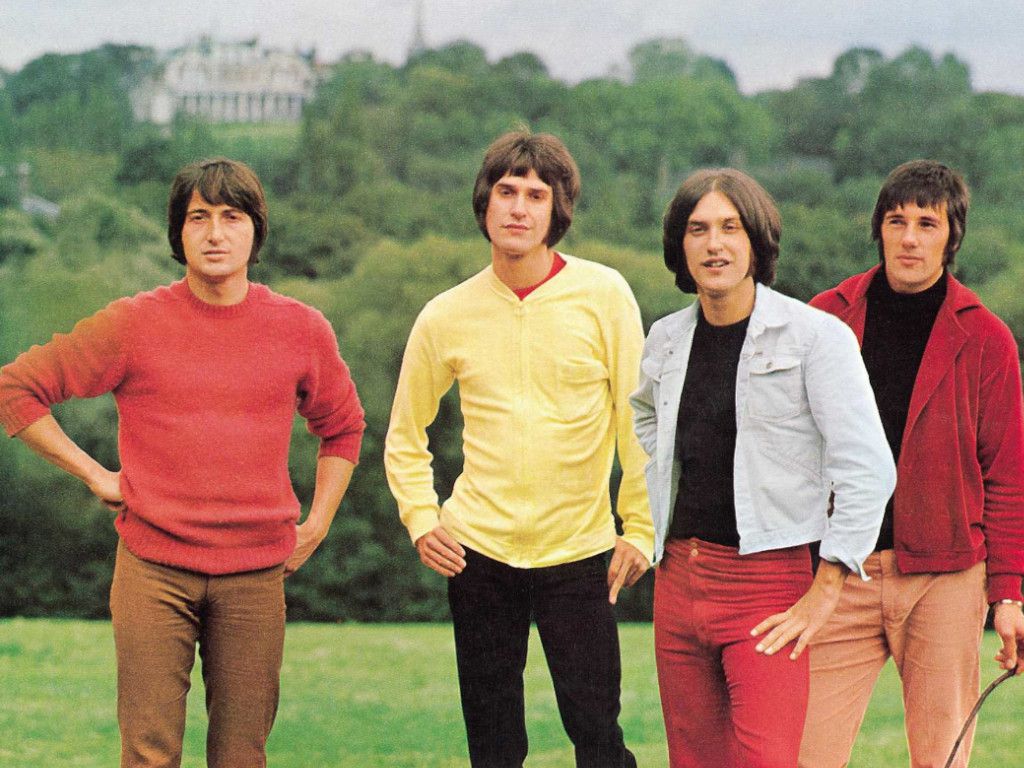 There was more than one British band whose music got featured in “Goodfellas” but one of the bands below wasn’t among them:

The Kinks are an English rock band formed in 1964 by two brothers, Ray and Dave Davies in Muswell Hill, North London. To this day, they are considered one of the most influential rock bands of the 1960s. 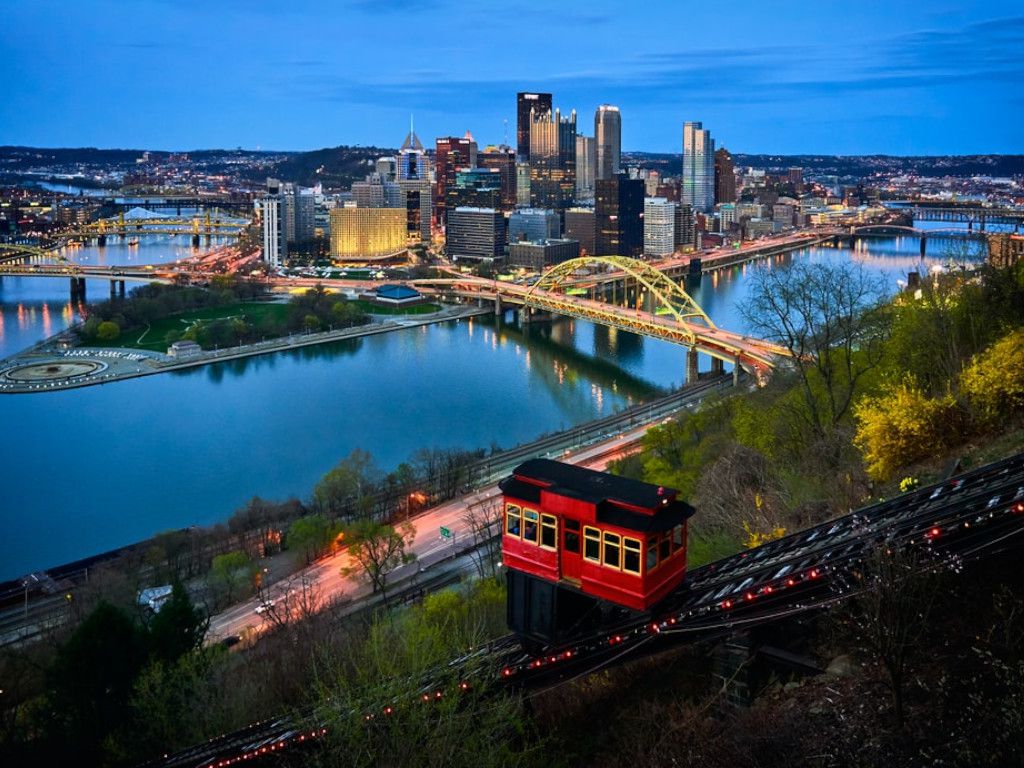 Henry plays a major role in distributing cocaine to a certain city in the United States. Which was it?

Ironically, many residents in Pittsburgh, Pennsylvania, are dealing with drug addiction. In 2016 alone there was a reported 5,698 cases of patients who were hospitalized for drug overdoses. 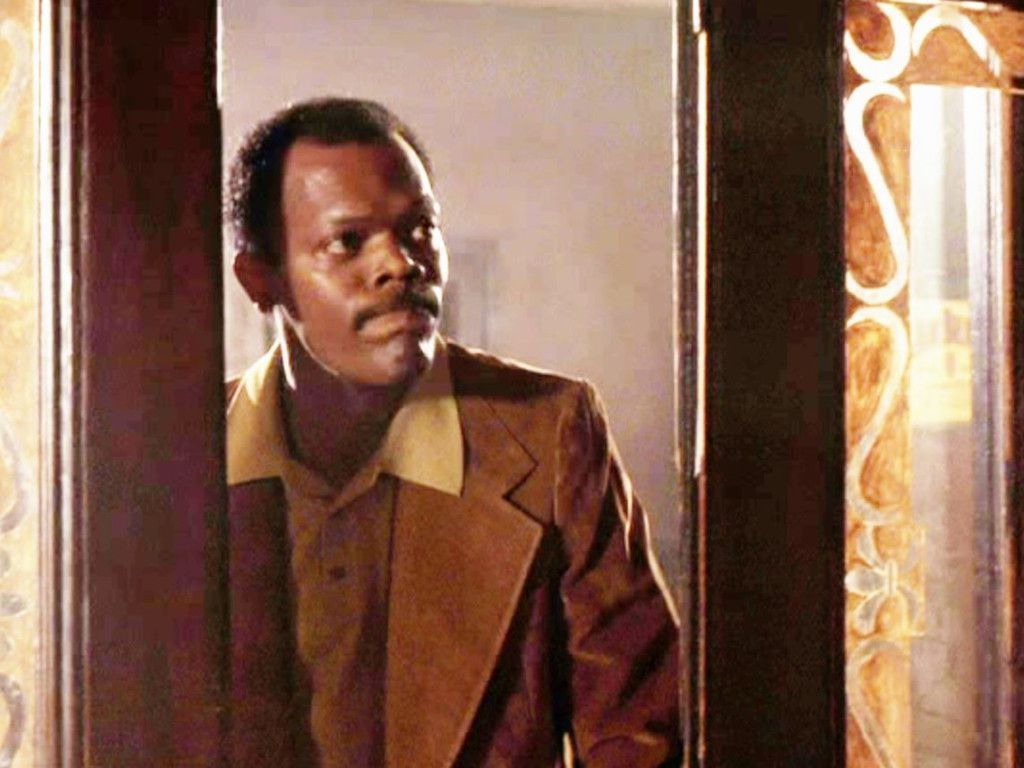 Which famous African-American actor played a minor role in “Goodfellas” as a guitarist named Stacks Edwards?

His character Stacks was also a patsy that took part in the Lufthansa heist pulled off by characters Jimmy Burke and Henry Hill. But there actually was a Stacks Edwards in real life and his involvement in the heist and his death in the film were reportedly quite accurate. 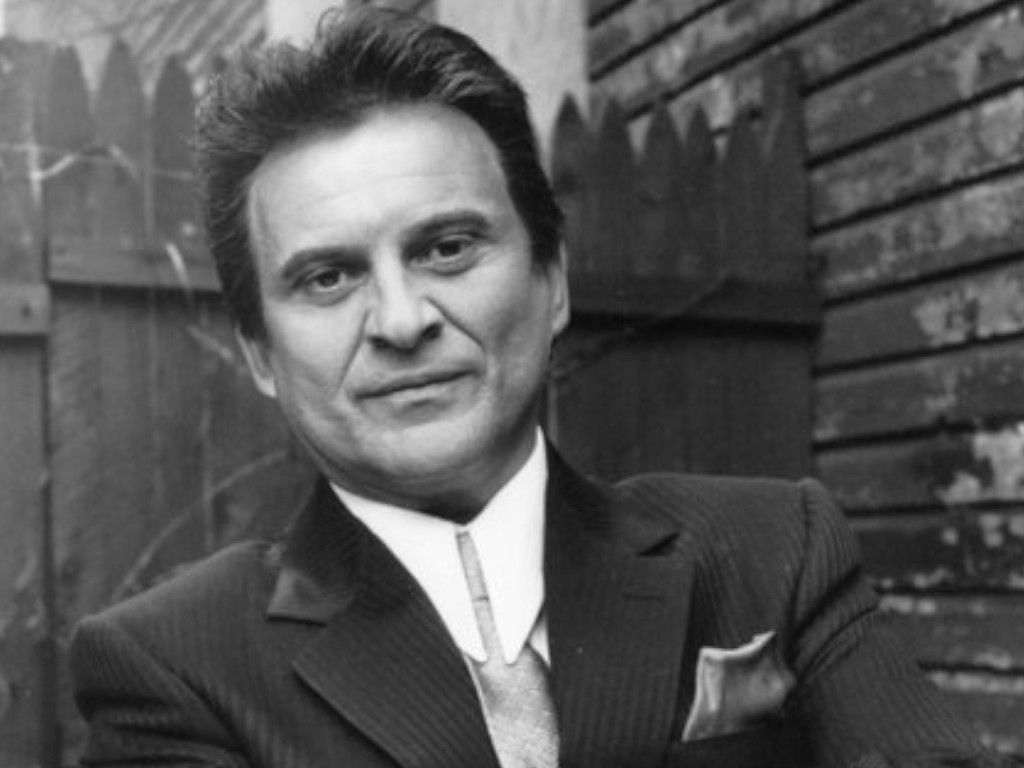 The character Jimmy hinted that he would be the one to whack loudmouth Morrie. But who actually beat him to it?

Morrie was seen as reckless for constantly trying to provoke Jimmy, but audiences saw Morrie as a good guy, despite being a total loud mouth. But that didn’t stop Tommy from whacking him. 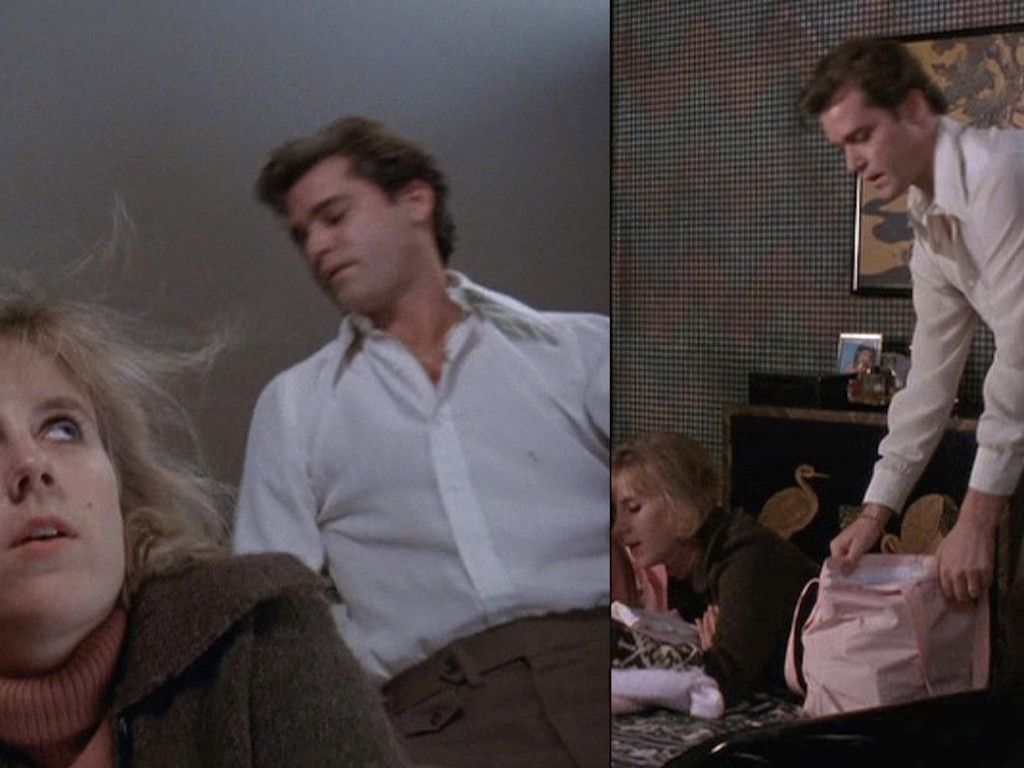 Henry got arrested when he was about to take babysitter Lois home to retrieve her lucky item. What was it?

Lois Byrd was played by actress Welker White. Byrd wasn’t just a babysitter. She was also a drug courier. She was the perfect choice for the job because she seemed like the least likely person to do this. 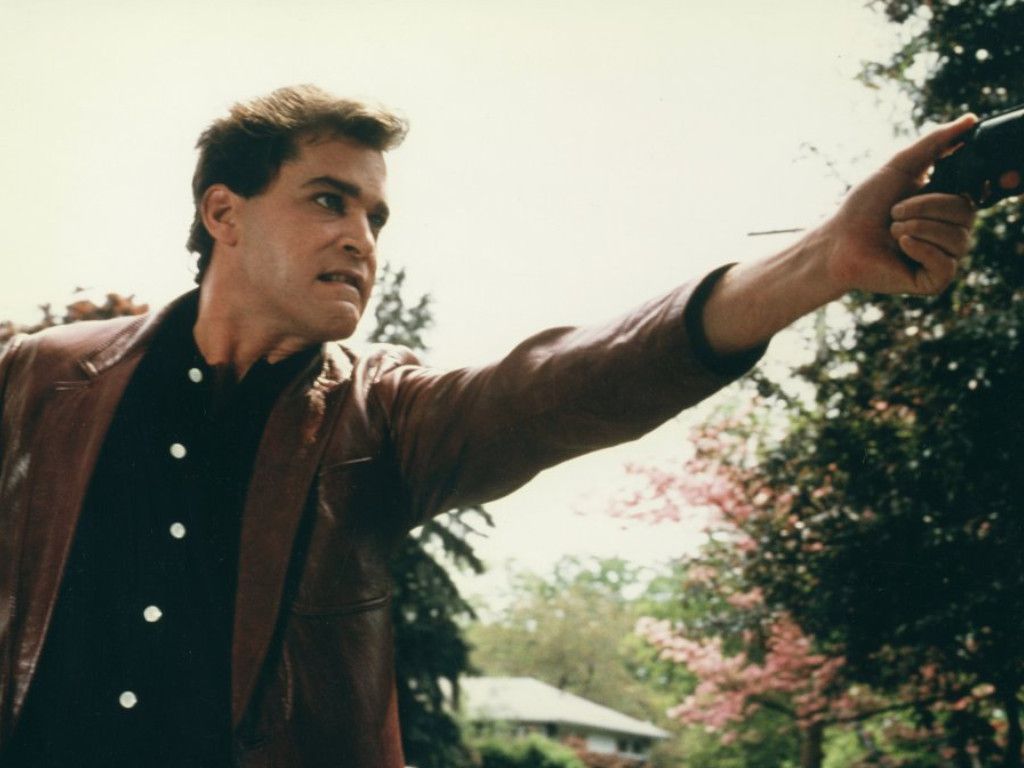 While negotiating the location of his witness protection relocation, Henry asks to get sent to a place that’s:

Henry Hill’s wife and two children also entered the witness protection program in 1980. But Hill was later convicted of cocaine trafficking in a federal court in Seattle and expelled from the program. 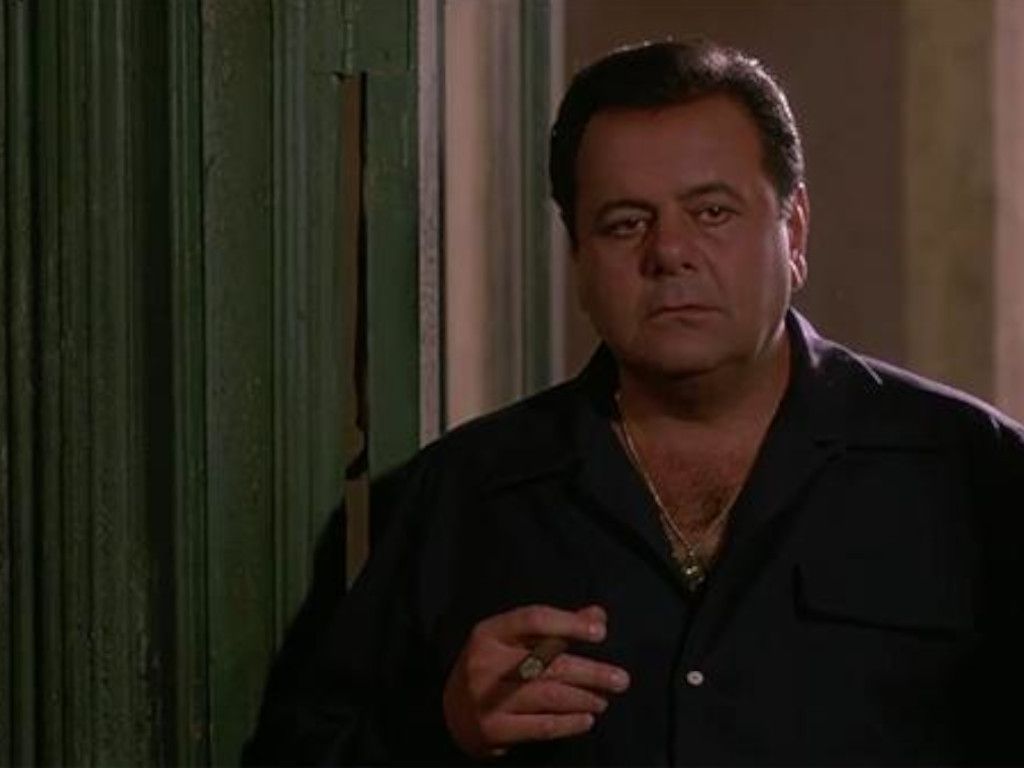 Henry was in prison, but he wasn’t the only mobster behind bars. There were three other mob members in the slammer with him during the first few months of his sentence, including:

The character was inspired by real-life American mobster Paul Frank “Paulie” Vario. He was convicted of tax evasion in 1973, fraud in 1984, and extortion in 1985. He died of lung failure in prison in 1988. 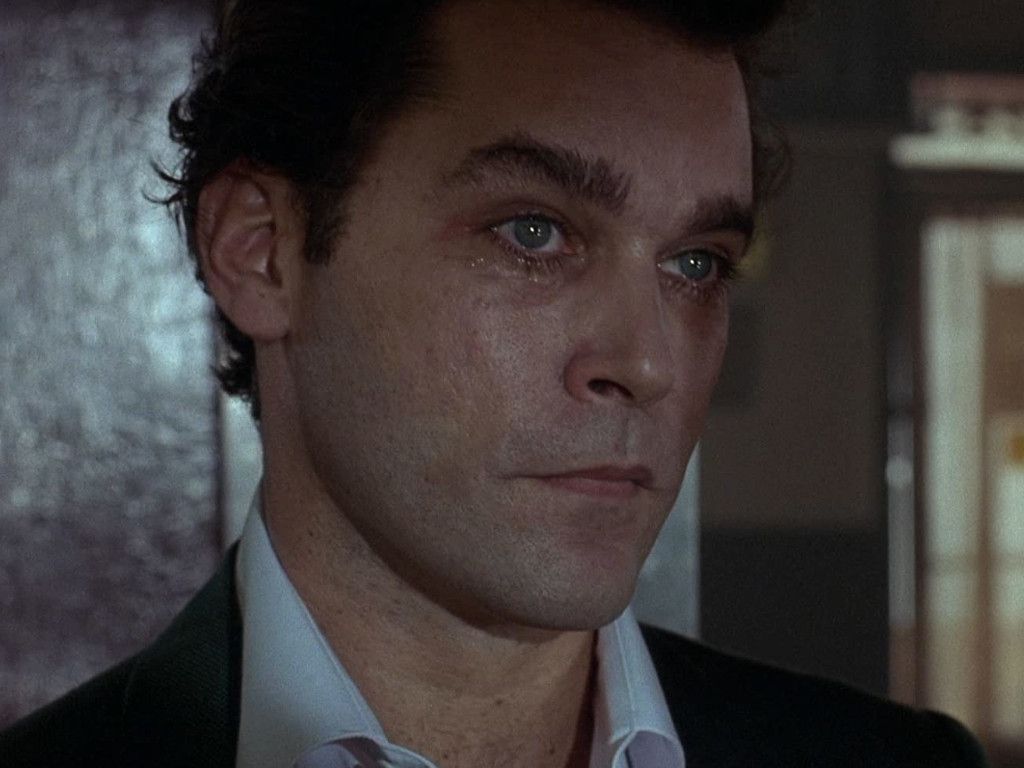 Henry received a 10-year prison sentence, but he never got to finish his sentencing. Why?

But he was arrested multiple times over the years including August 2004 for being in possession of a luggage that contained drugs. He was also arrested in December 2009 for disorderly conduct due to drinking.
You've scored 4/25 correct answers!