Quiz: How Well Do You Remember These 80’s Shows? 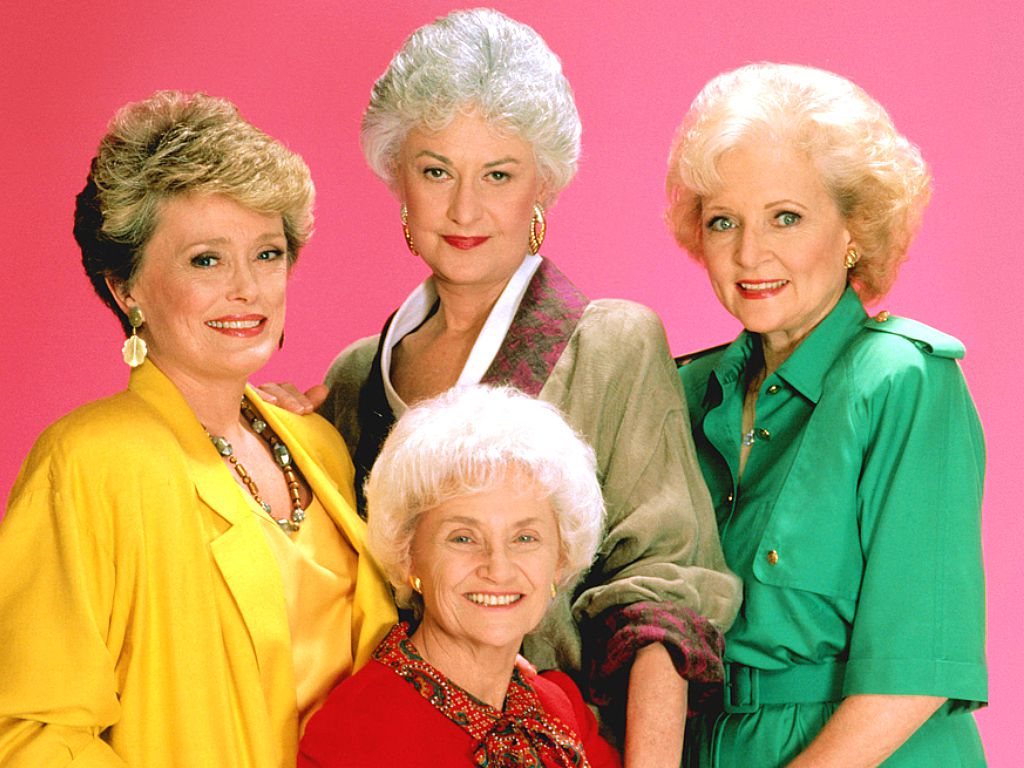 The 1980’s was a totally awesome time for television. Murphy Brown returned to work and the Conners went to Walt Disney World. Angela Lansbury was solving crimes on “Murder, She Wrote” and Cheers was the coolest bar in town. But these shows aired almost 40 years ago, so how much do you remember of your favorite 80’s shows? 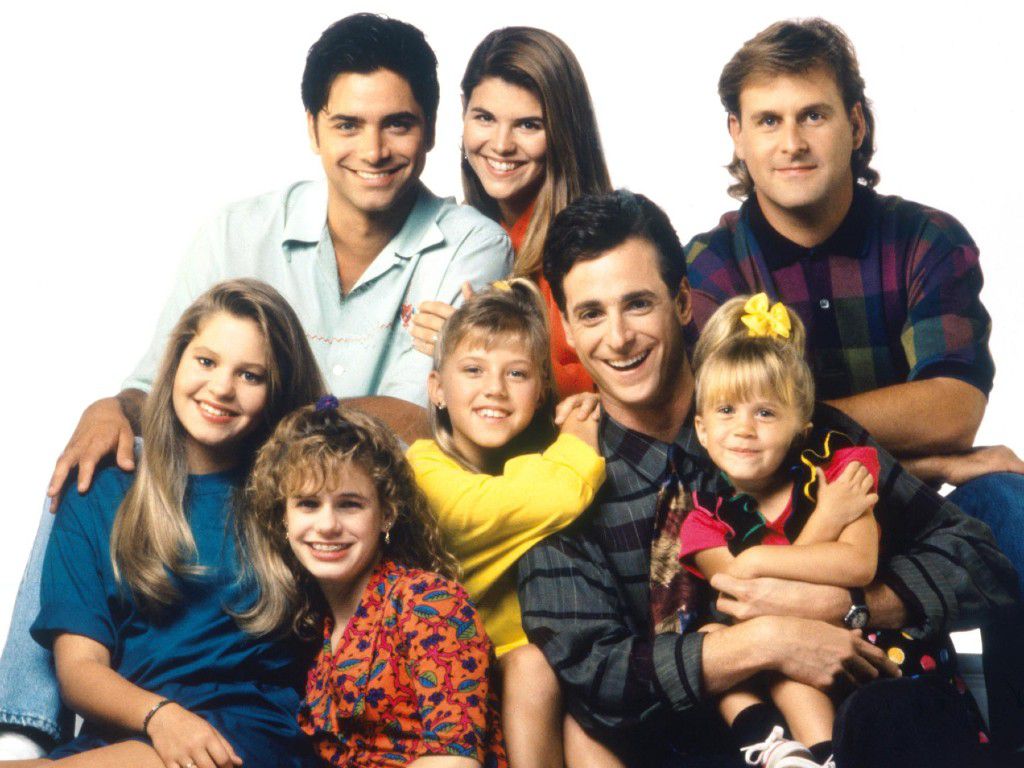 Scroll to next question
Many children auditioned for the role of the youngest Tanner, Michelle. Mary-Kate and Ashley Olsen landed the role because out of ten sets of twins, they were the only ones that were well-behaved.
0%
0
0

What is the name of Jesse's band on "Full House?" 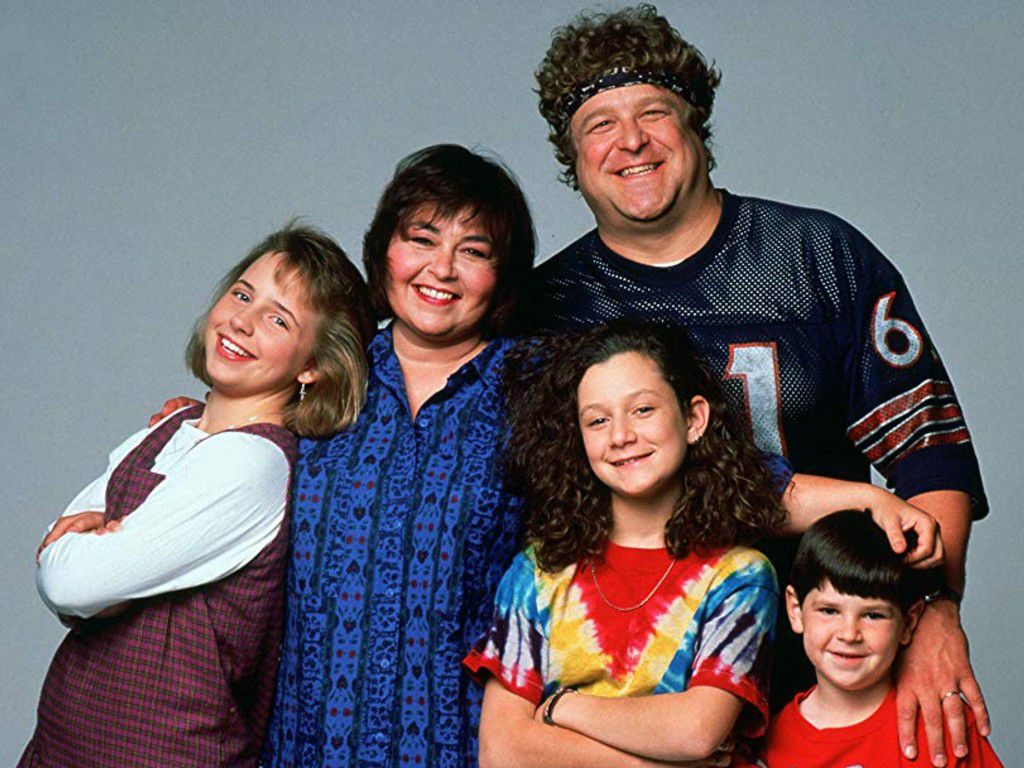 Scroll to next question
John Goodman was the only actor who auditioned for the role of Dan Conner. He was the only actor that the producers would consider. When John came in for his screen test with Roseanne, the chemistry was undeniable.
0%
0
0

When the Conners go to Walt Disney World, at which park does Dan spend most of his time? 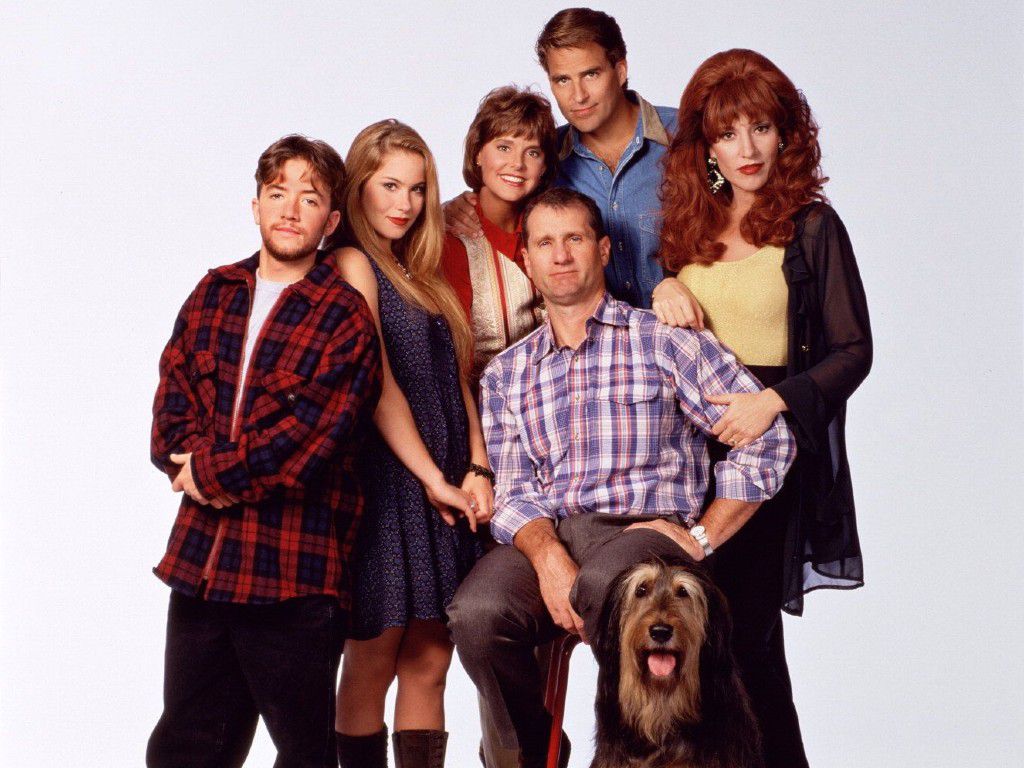 Scroll to next question
Michael Richards auditioned for the role of Al Bundy before he landed the role of Kramer on "Seinfeld." Ed O'Neill won the part because he was the only one who walked into the audition room slumping his shoulders.
0%
0
0

What is Al's job on "Married...with Children?" 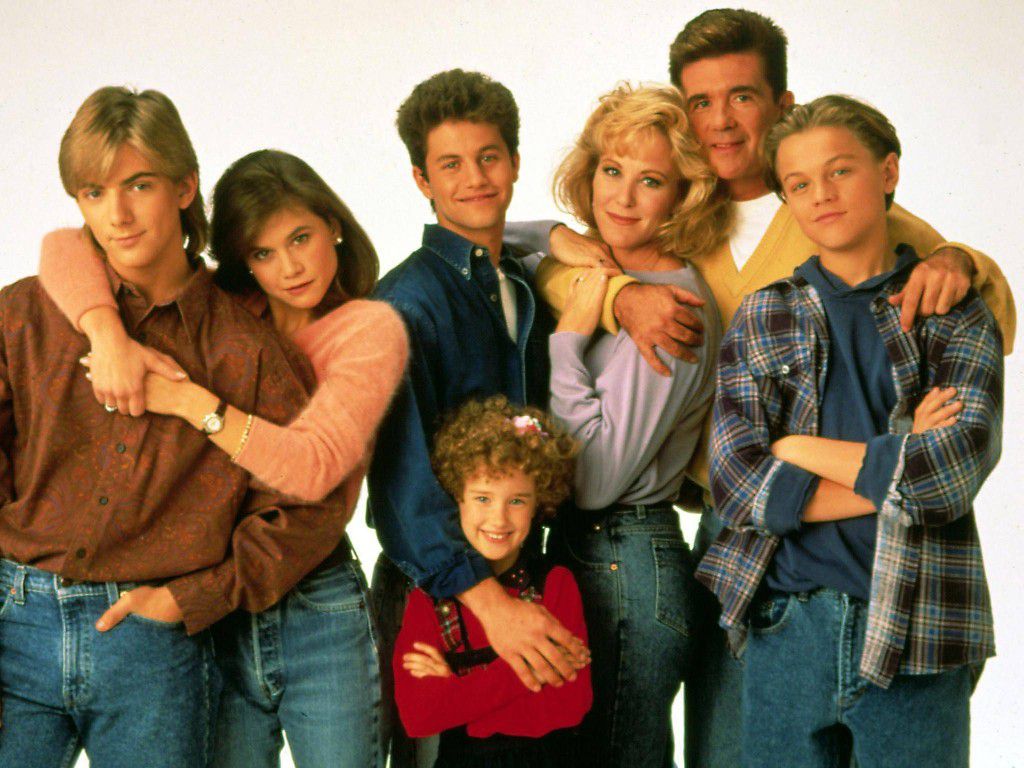 Scroll to next question
The exterior of the Seaver household has been home to other famous movie characters. It's Mrs. Deagle's house from "Gremlins." It was Doris Day's house in "On Moonlight Bay." Most recently, it was Ralphie's home in "A Christmas Story Live."
0%
0
0 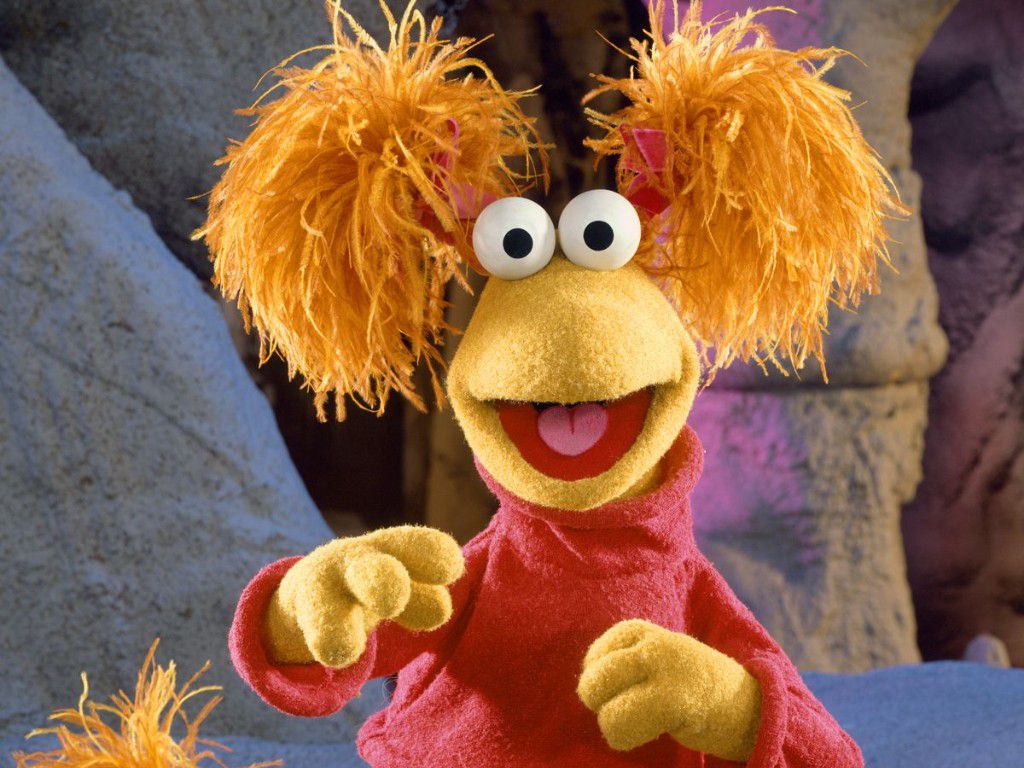 Scroll to next question
"Fraggle Rock" was the first original show on HBO. Since the show was so successful, it allowed HBO to create more TV series over the years. So without "Fraggle Rock," who knows what would have happened with "The Sopranos" or "Game of Thrones."
0%
0
0

What is the name of this Fraggle? 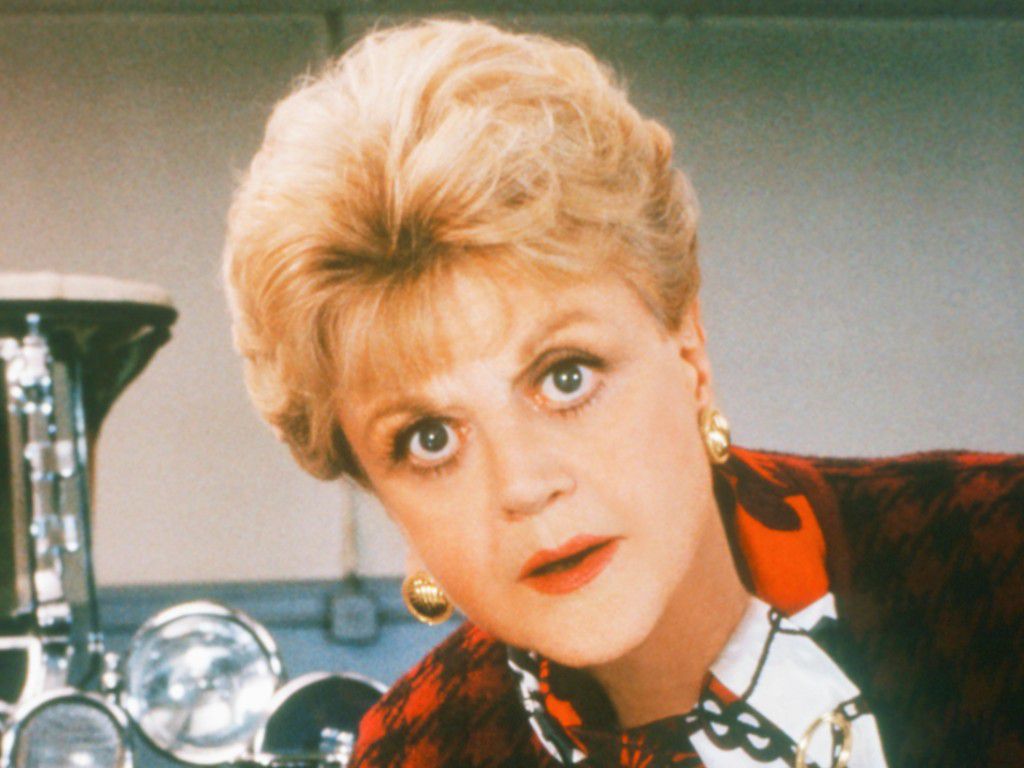 Scroll to next question
"Murder, She Wrote" was on the air for 12 seasons. For all 12 years, Angela Lansbury received an Emmy nomination for Outstanding Actress in a Drama Series. Unfortunately, she never won.
0%
0
0

What was the last name of Angela Lansbury's character Jessica, on "Murder, She Wrote?" 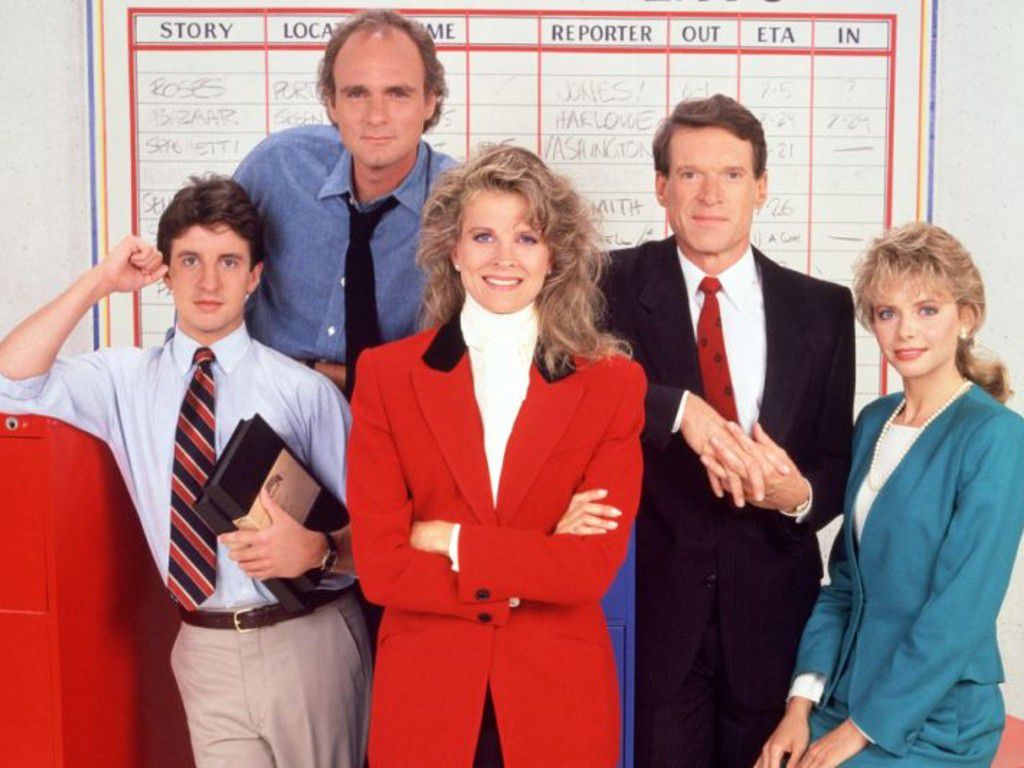 Scroll to next question
After Candice Bergen received her fifth Emmy nomination, she declined any additional nominations for playing Murphy Brown. She won all five nominations, which set a record for that time. However, in 2017, Julia Louis-Dreyfuss broke that record with her sixth win for "Veep."
0%
0
0

What is the name of the magazine that Murphy Brown works at? 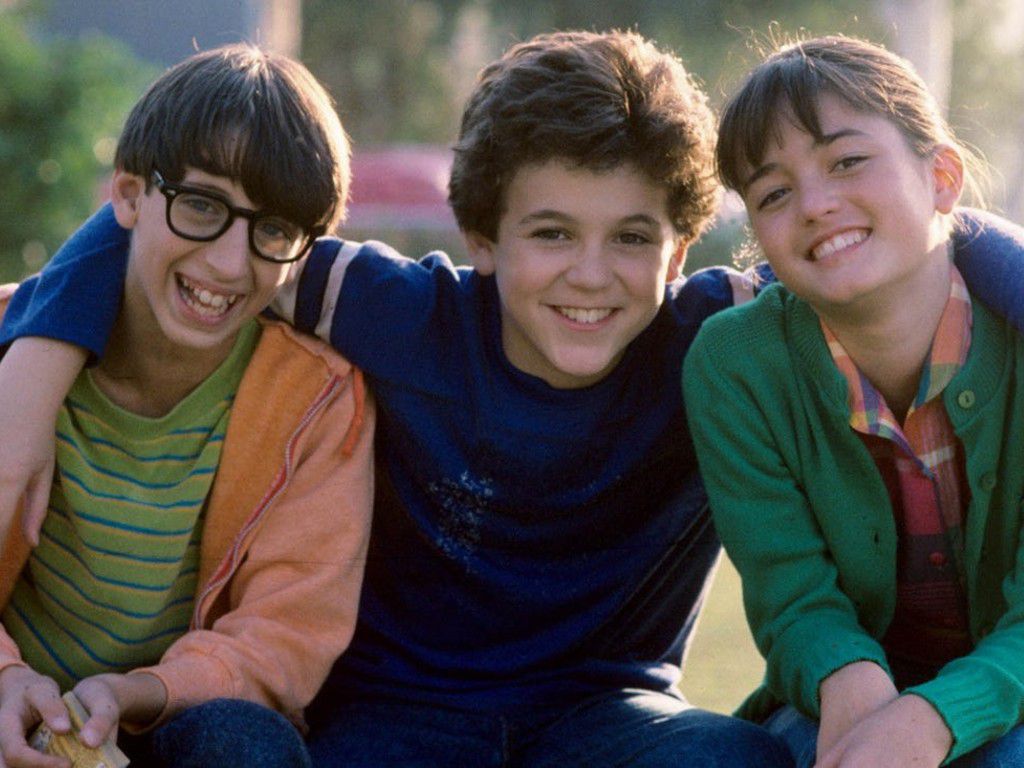 Scroll to next question
To find the lead, creators Neal Marlens and Carol Black asked five casting directors who they would recommend, and they all said Fred Savage. They screened some footage of him from "Vice Versa" and knew that he would be the perfect Kevin Arnold.
0%
0
0

Who was the only cast member to appear in every episode of "The Wonder Years?" 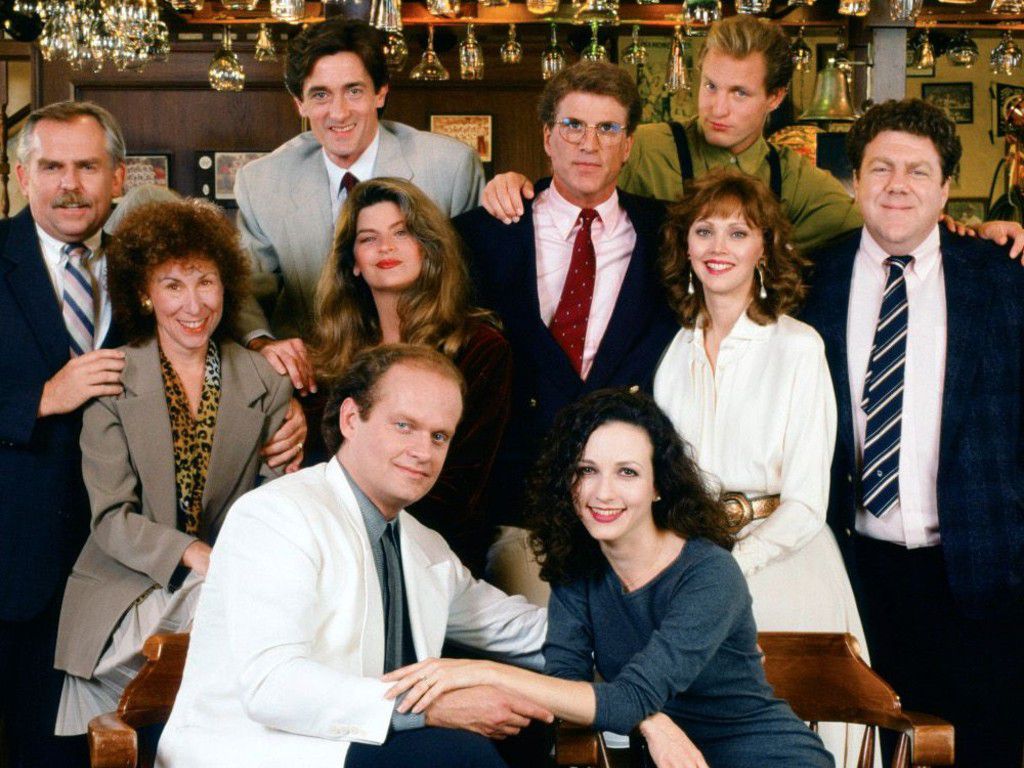 Scroll to next question
"Cheers" was the longest-running multi-camera sitcom series in American television history, airing 275 episodes. However, the CBS series "The Big Bang Theory" surpassed their record, airing a total of 279 episodes.
0%
0
0

On "Cheers," what was bar-owner Sam Malone's nickname when he played for the Boston Red Sox? 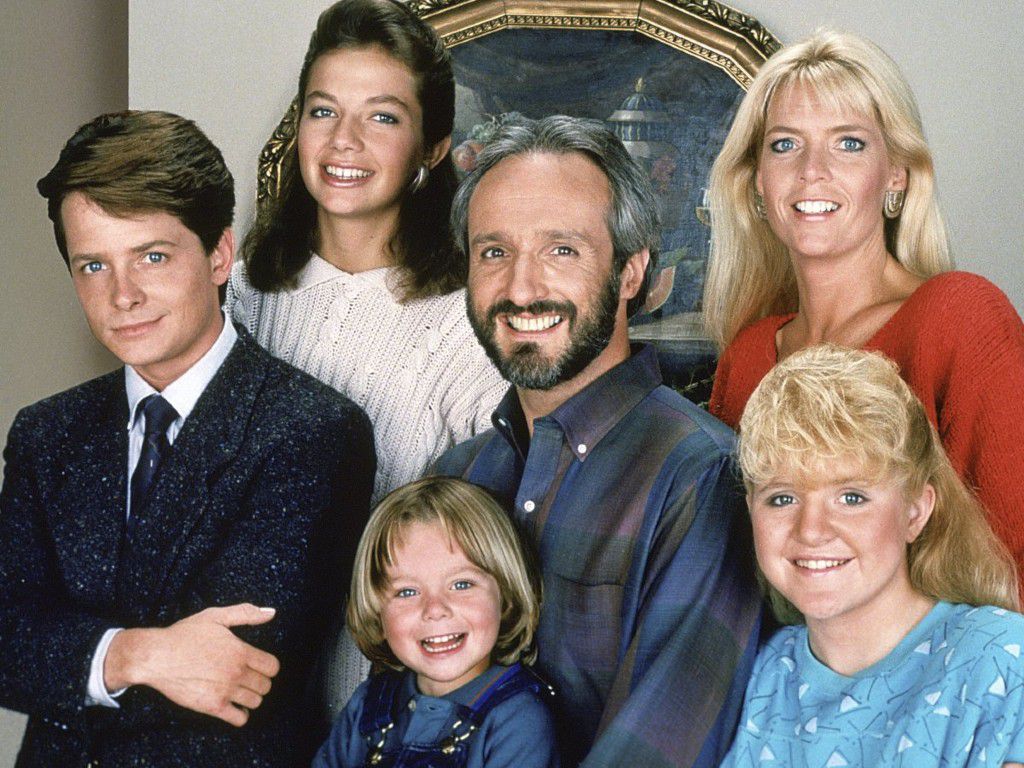 Scroll to next question
Though their characters, Alex and Ellen broke up on the show, Michael J. Fox and Tracy Pollan continued their relationship off-screen. The couple got married in July of 1988. They have been married for over 30 years and have four children together.
0%
0
0

What is the name of the Keaton Family's next-door neighbor on "Family Ties?" 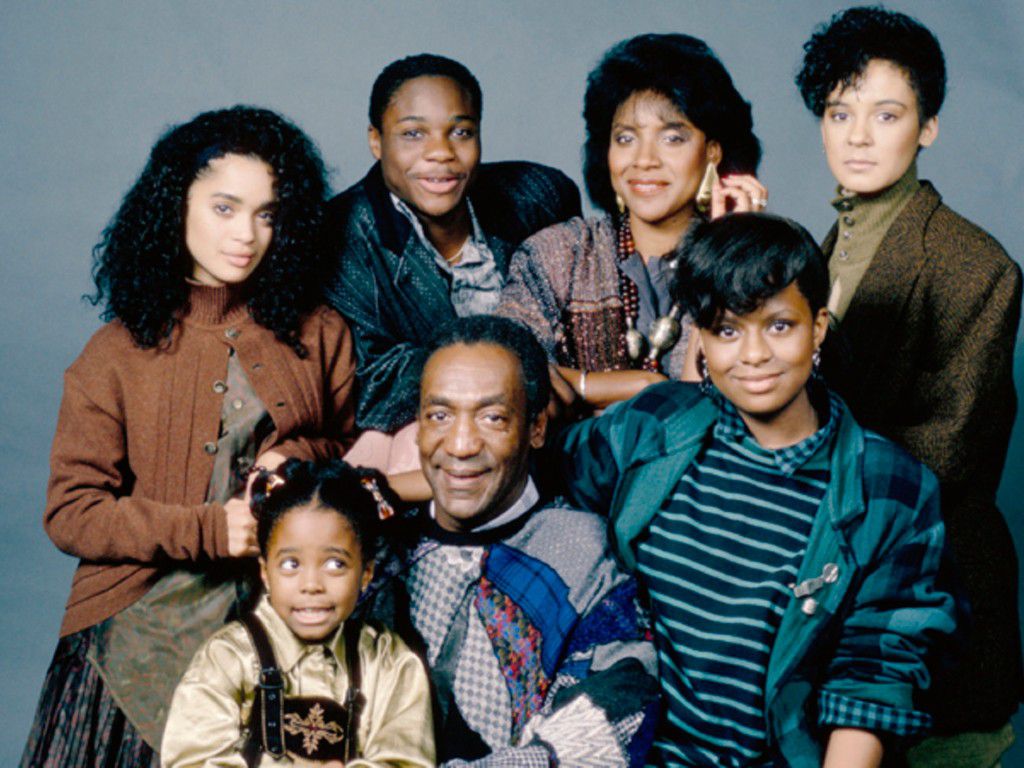 Scroll to next question
Phylicia Rashad won the role of Clair Huxtable after catching Bill Cosby's eye. During her screen test, she had to argue with Theo. However, unlike the other actresses who got physical by wagging their heads, Phylicia stopped speaking and just gave Theo a look.
0%
0
0

How many children did Cliff and Clair Huxtable have on "The Cosby Show?" 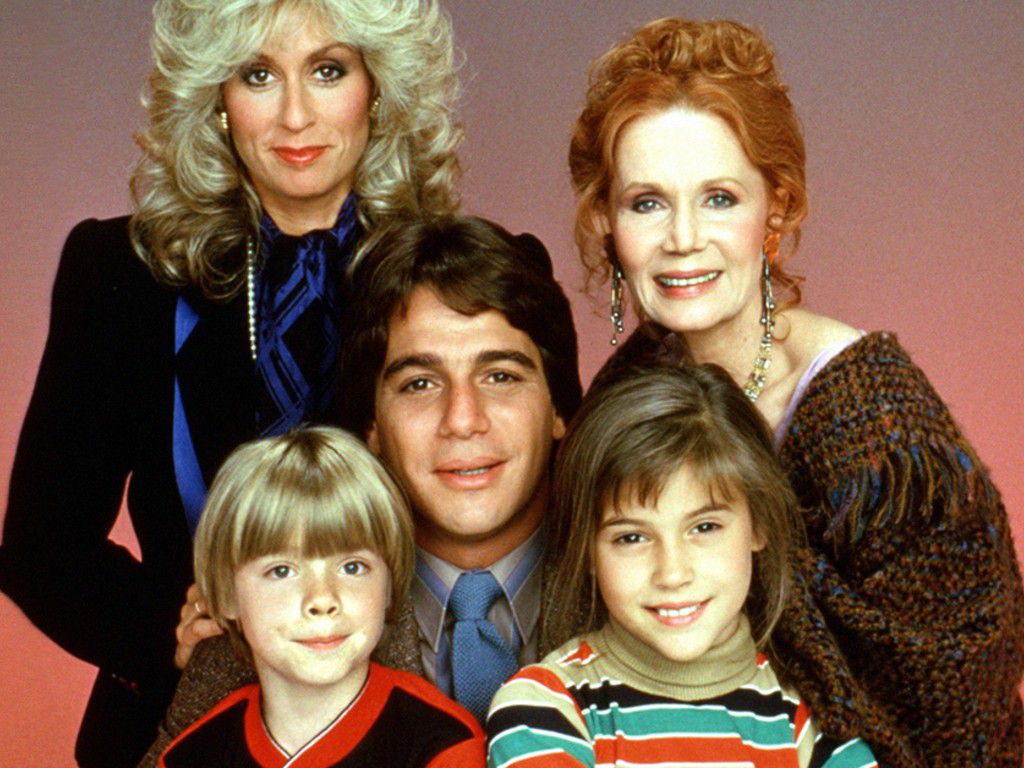 Scroll to next question
Before "Who's The Boss" premiered, Tony Danza faced a sentence for a year in prison for assaulting a security guard in a Manhattan hotel. However, he was able to get his sentence changed to 250 hours of community service and three years of probation.
0%
0
0

On "Who's The Boss," Tony used to play baseball for which team? 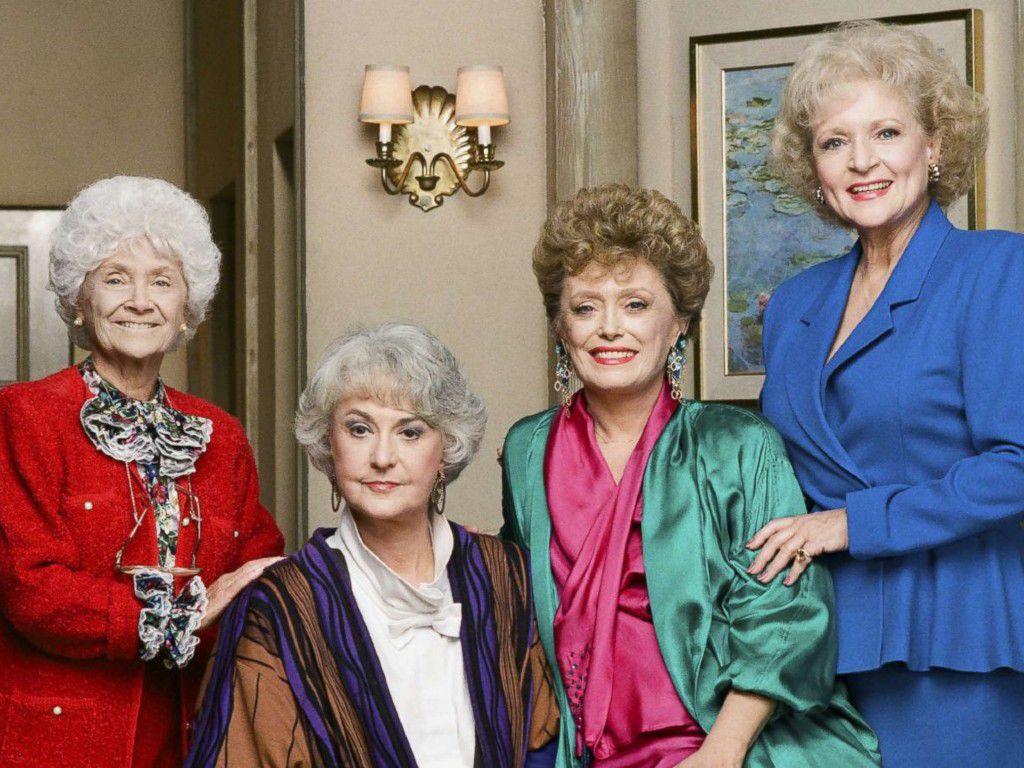 On "The Golden Girls," what food were the girls usually eating when they had a problem? 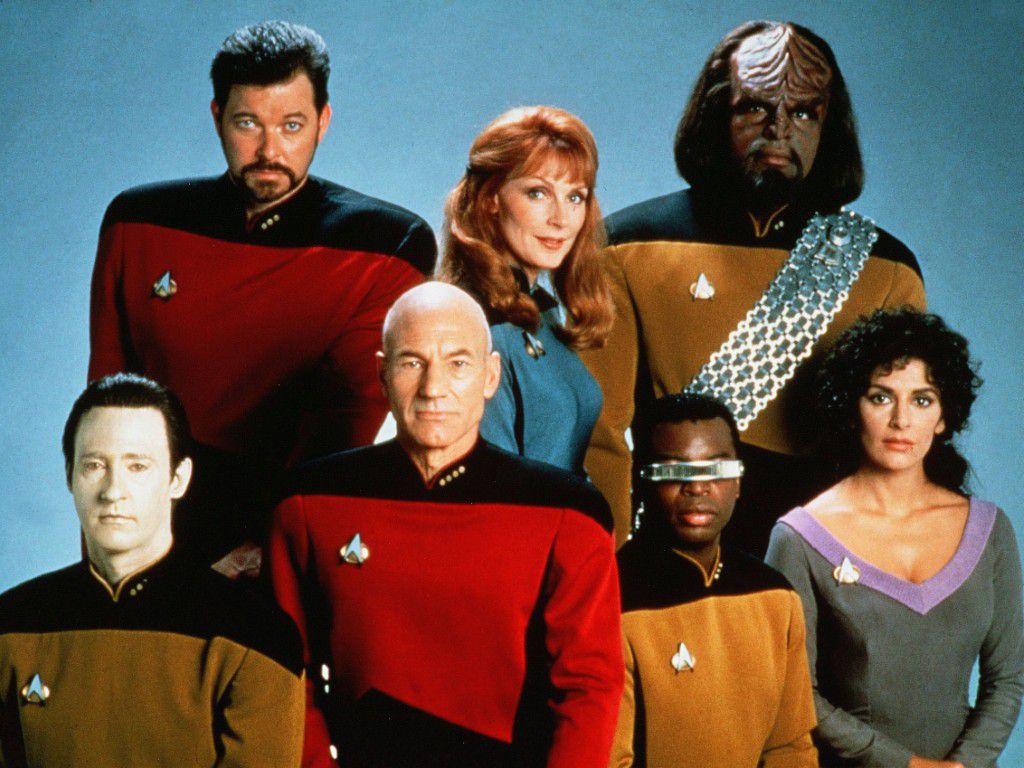 Scroll to next question
Stephen Hawking appeared in the "Star Trek: The Next Generation" season 6 finale called "Descent, Part I." He is the only person to ever appear on the show as themselves. He is playing cards with Data, Einstein and Newton, and Hawking wins by bluffing Einstein.
0%
0
0 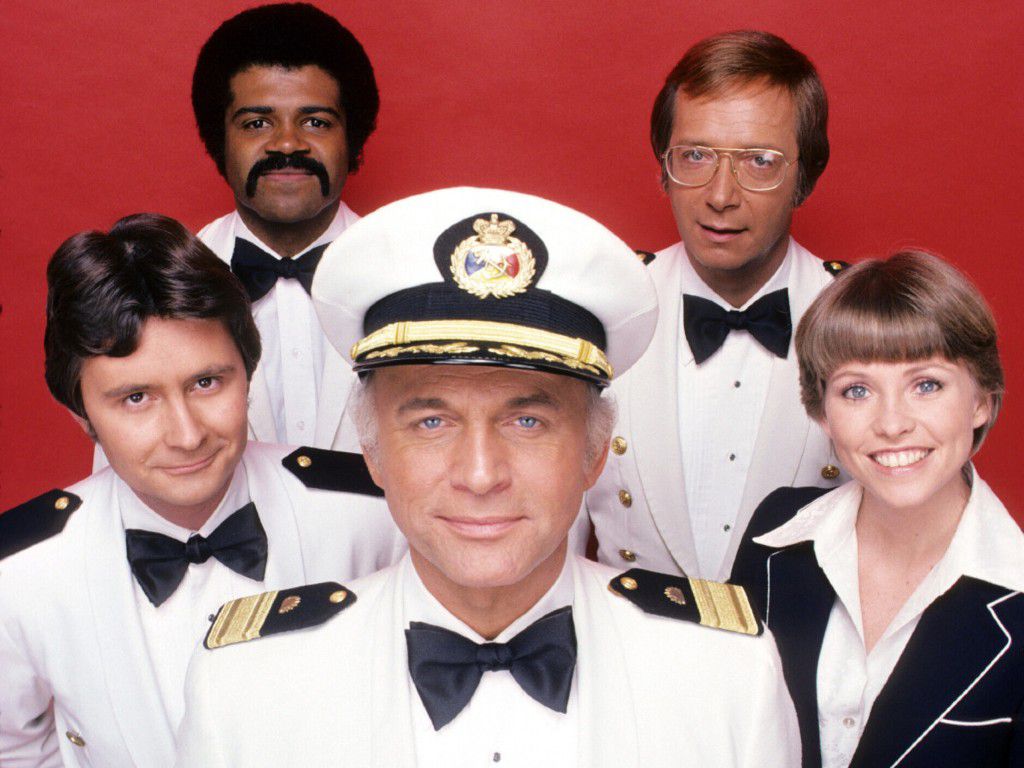 Scroll to next question
The show "The Love Boat" was based on a book called, "Love Boats" by Jeraldine Saunders. The book, published in 1974, was a tell-all book about Saunders' time as the first female cruise director for Princess Cruises.
0%
0
0 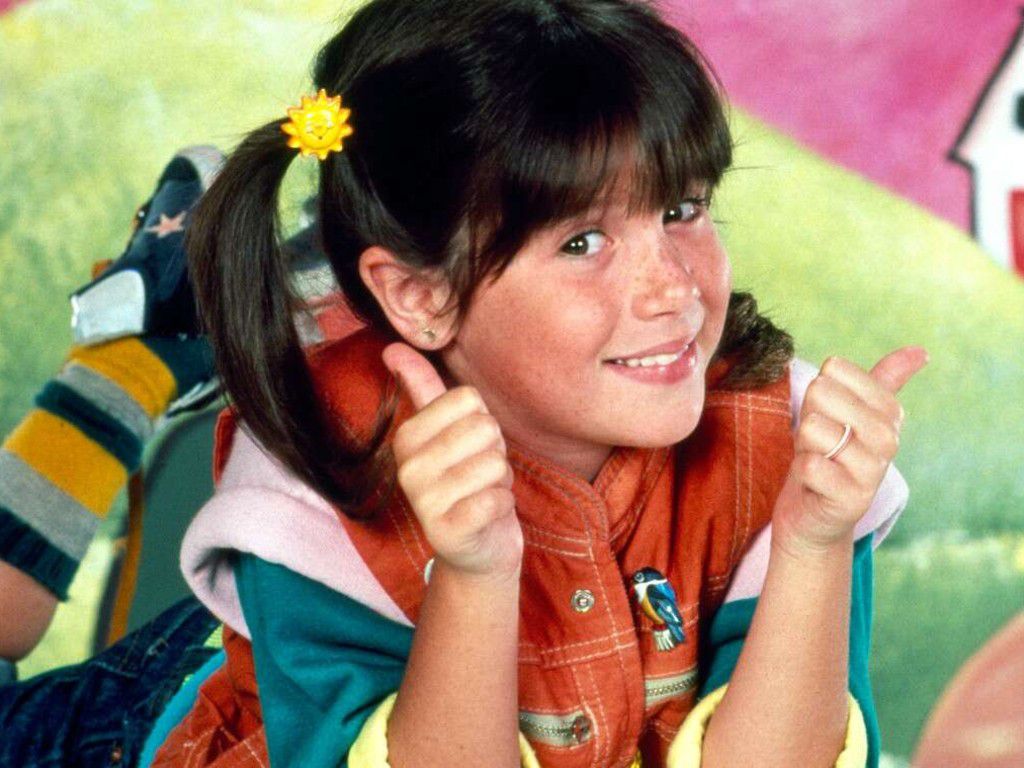 Scroll to next question
When NBC sent out the casting call for Punky, more than 3000 actors campaigned for the role. The list of actors included Tiffany Brissette, who played Vicki in the series "Small Wonder" and Melissa Joan Hart, most popularly from "Clarissa Explains It All."
0%
0
0

What was the name of Punky's dog's on "Punky Brewster?" 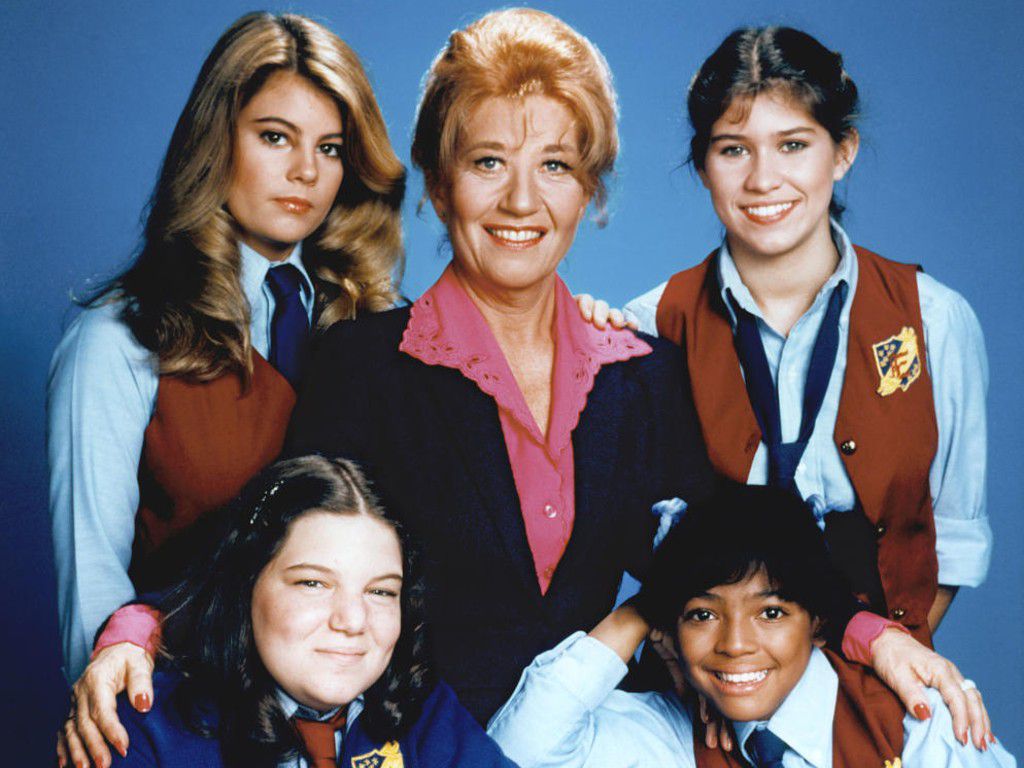 Scroll to next question
During season one of "The Facts of Life," seven girls made up the main cast. By the time season two rolled around, four girls did not make the cut. Among the cast of girls that did not make it was Molly Ringwald.
0%
0
0

What is the name of the school that the girls attend on "The Facts of Life?" 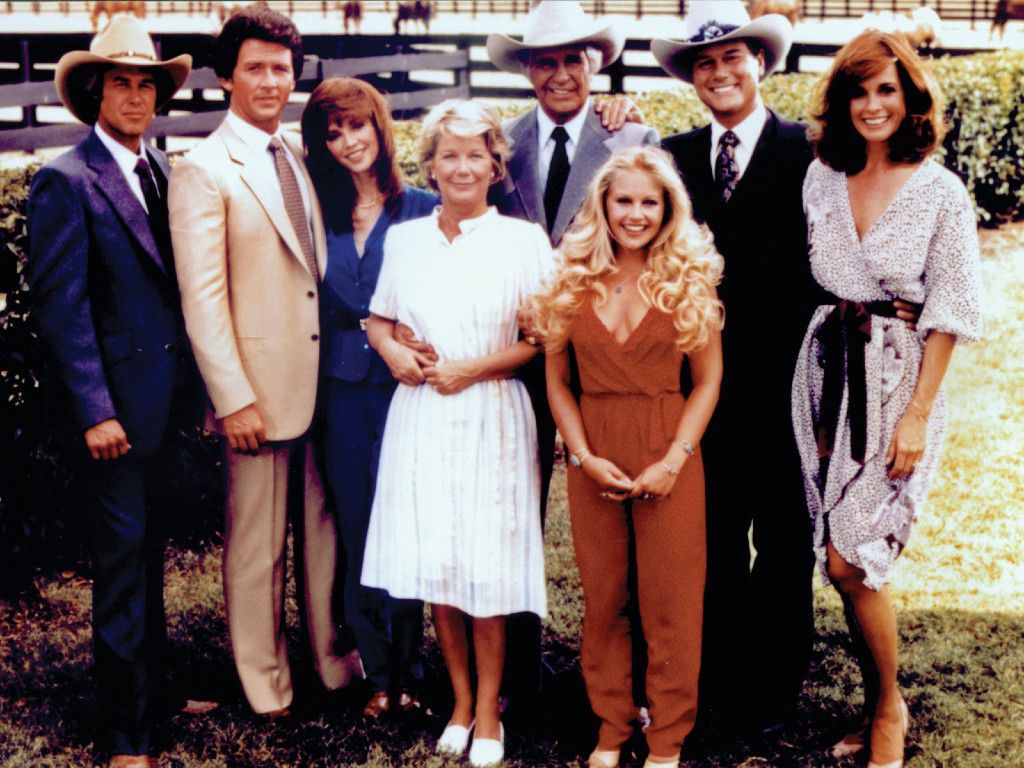 Scroll to next question
During the fourth season of "Dallas," the episode entitled "Who Done It?" finally reveals who shot J.R. Over 90 million viewers watched this episode and for the time it was the highest-rating an episode received on US prime-time television.
0%
0
0

Which of Miss Ellie's sons did she say was her favorite on "Dallas?" 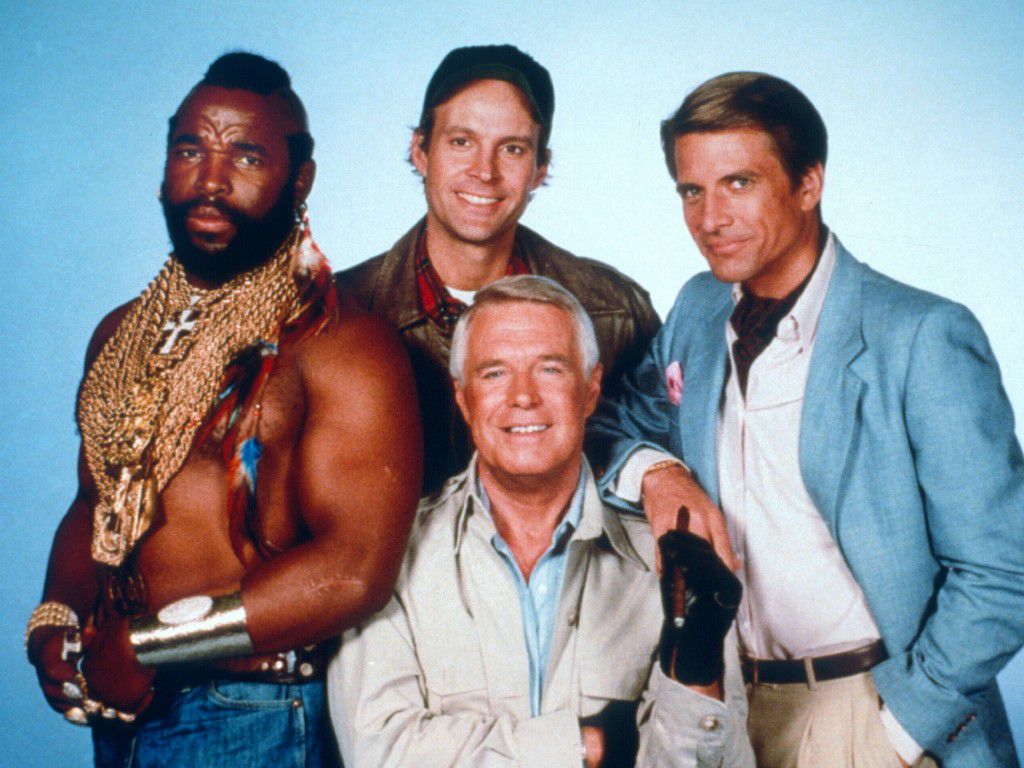 Scroll to next question
The episode called “The Grey Team” was the original series finale. However, for some reason, it aired as the second to last episode. “Without Reservations” was aired as the finale after getting lost in the reruns.
0%
0
0

Who played 'Howling Mad' Murdock on the "A-Team" TV series? 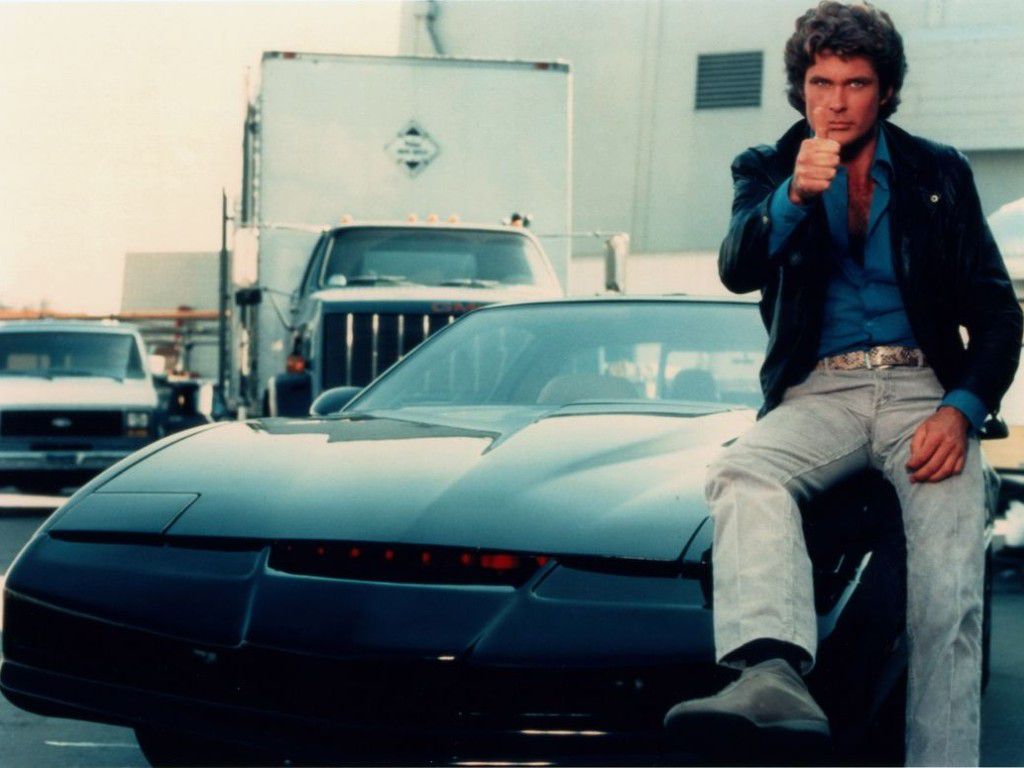 Scroll to next question
Since "Knight Rider" involved a lot of stunts using the car, many KITT models ended up destroyed by the end of each season. The show went through about four to nine cars each season.
0%
0
0

Who or what was KITT on "Knight Rider" the TV series? 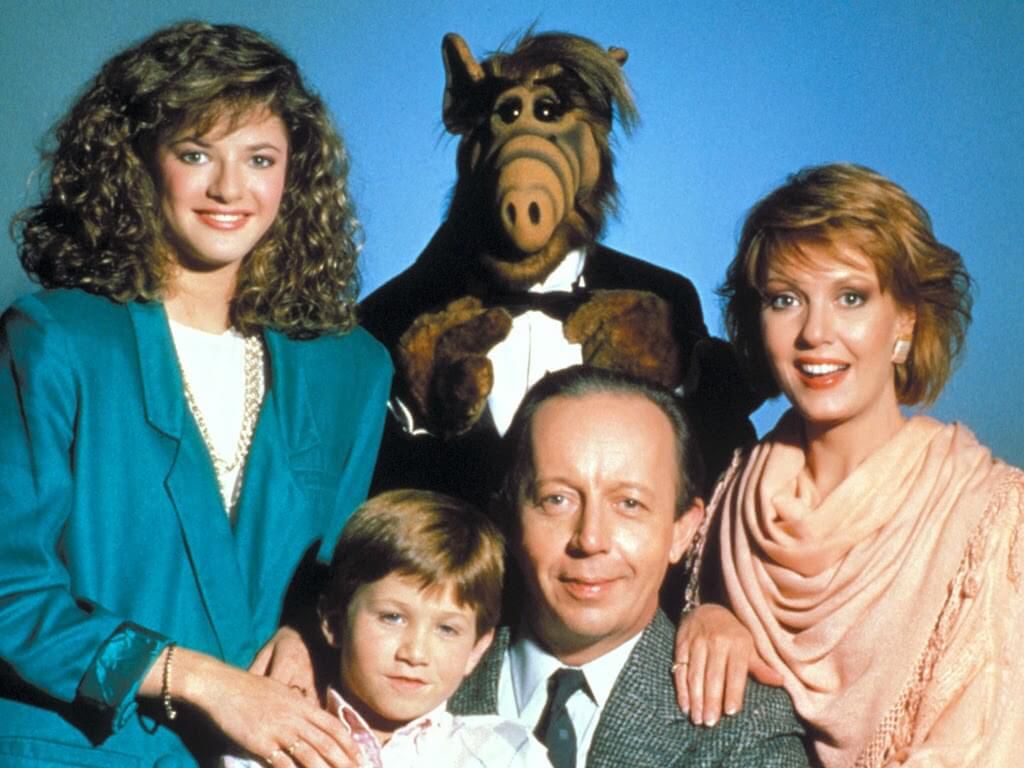 Scroll to next question
Paul Fusco provided the voice for ALF and also operated the puppet. However, if they needed to do a wide shot in which the audience would see ALF from head to toe, actor Mihaly Meszaros would step into the costume. He stood 2' 9" tall.
0%
0
0

What planet is ALF from on the TV series "ALF?" 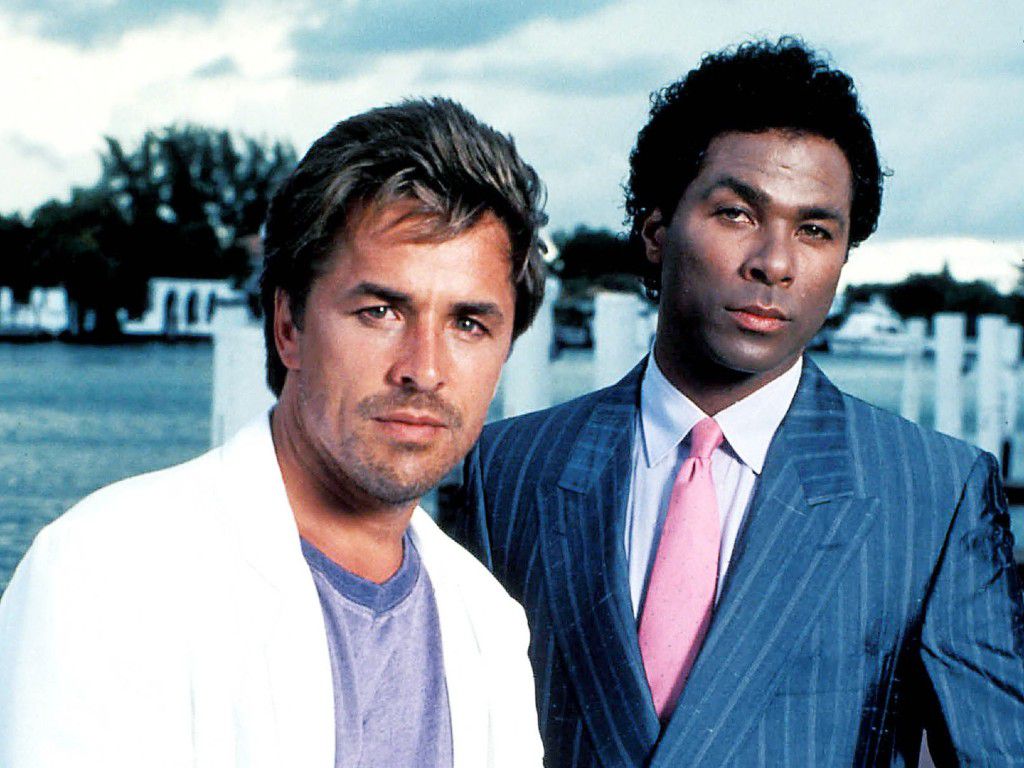 Scroll to next question
Before Don Johnson became James "Sonny" Crockett, the "Miami Vice" producers approached several actors. Jeff Bridges and Nick Nolte were both offered the role, but both actors turned it down as they wanted to focus on their film careers.
0%
0
0 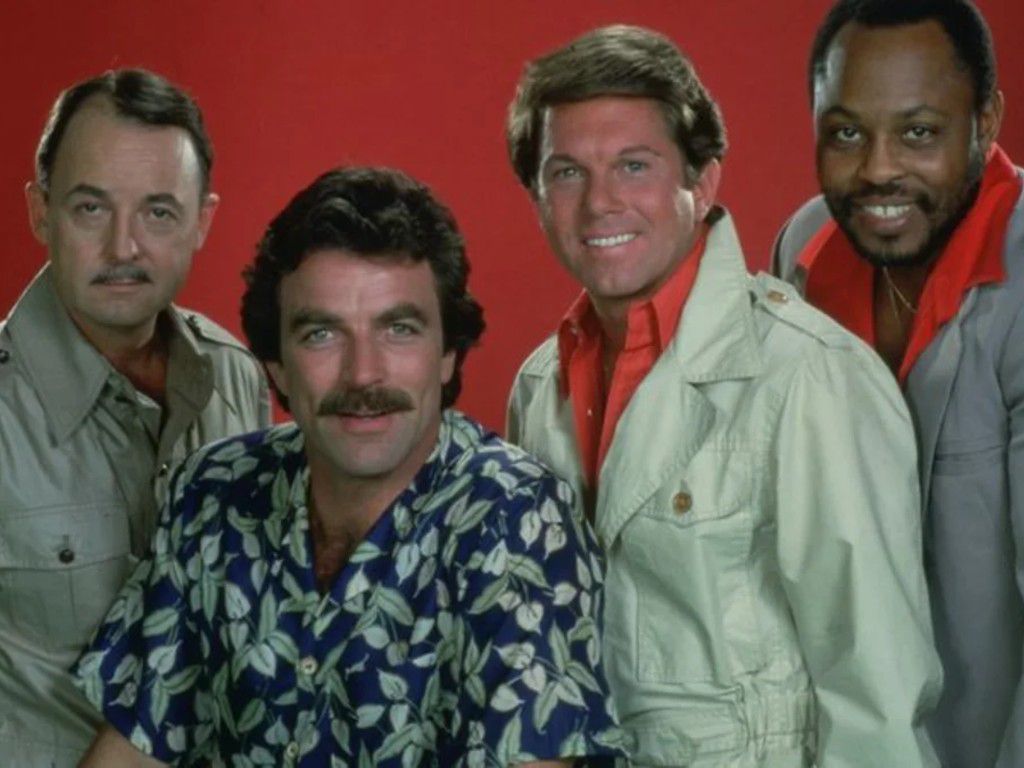 Scroll to next question
Tom Selleck was the top choice to play the character of Indiana Jones in "Raiders of the Lost Ark." However, since he was committed to playing Magnum on "Magnum P.I.," he was unable to take on the role.
0%
0
0

What type of car did Magnum often borrow from his employer, Robin? 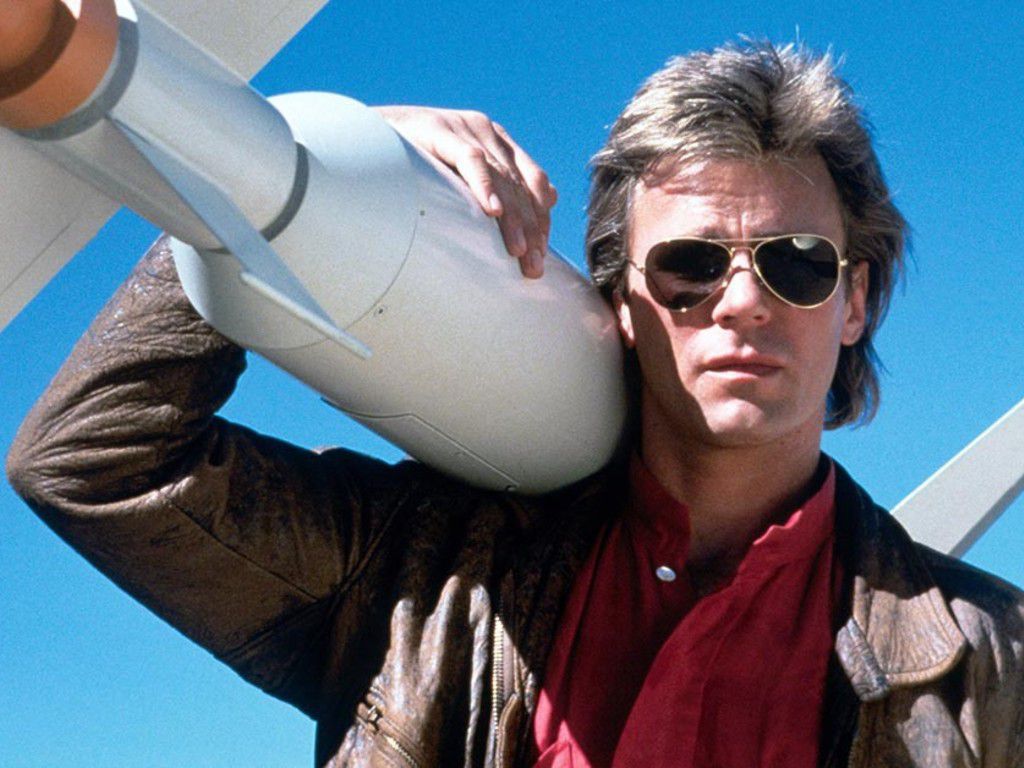 Scroll to next question
Henry Winkler was an executive producer on "MacGyver." He teamed up with his friend in Henry Winkler-John Rich Productions. Henry even made a cameo in an episode of season six of the show called "Henry's Will," in which he plays a lawyer.
0%
0
0

MacGyver would sometimes disguise himself to trick the bad guys. What was the name of his nerdy alter ego? 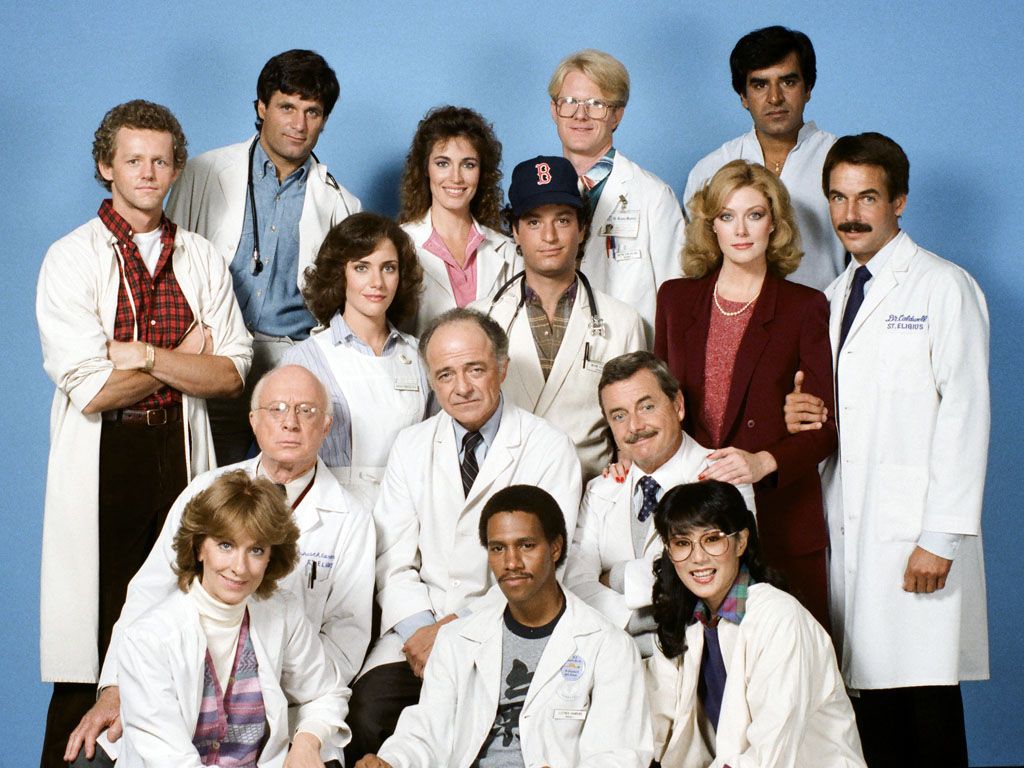 Scroll to next question
The doctors paged over the hospital loudspeaker were the names of TV characters, actors, or the family and friends of the crew. Occasionally, they used Executive Producer Bruce Paltrow's daughter's name, when paging Dr. Gwyneth Paltrow.
0%
0
0