Quiz: How Well Do You Remember These ’90s Shows? 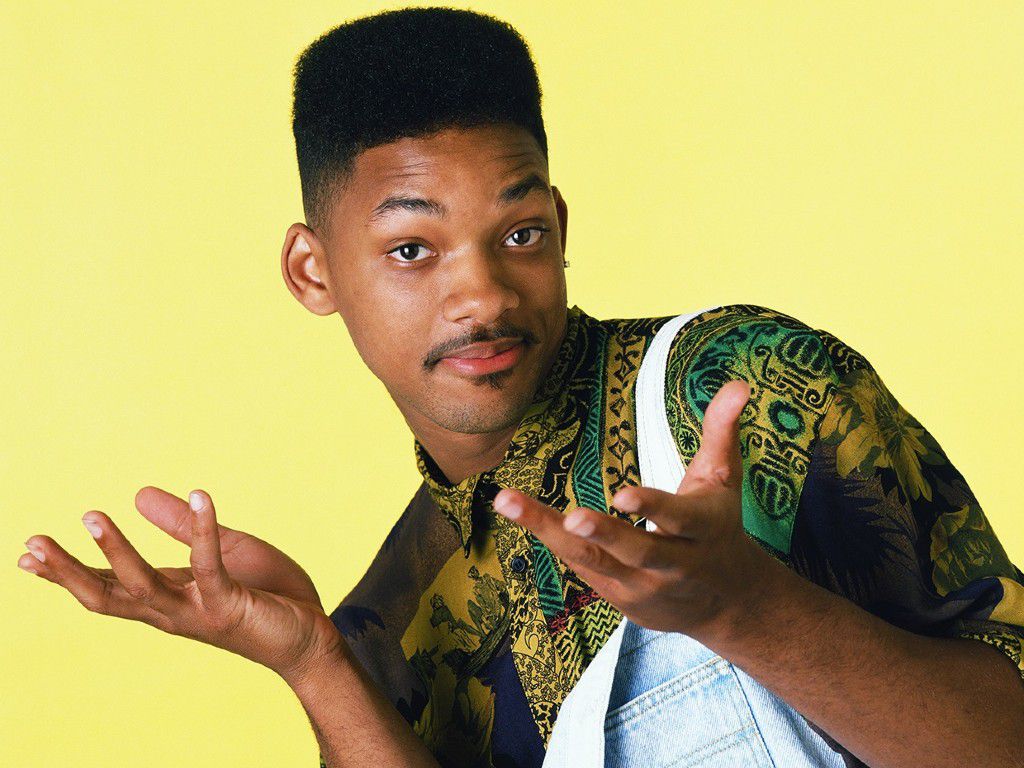 The ’90s was a decade of great television. It was the beginning of one of the most popular sitcoms in the world, “Friends.” It was the decade when Ellen made TV history by coming out as gay on her sitcom. Will Smith moved to Bel-Air, and Buffy started fighting off the vampires. But when you look back on these ’90s shows, how much do you actually remember? 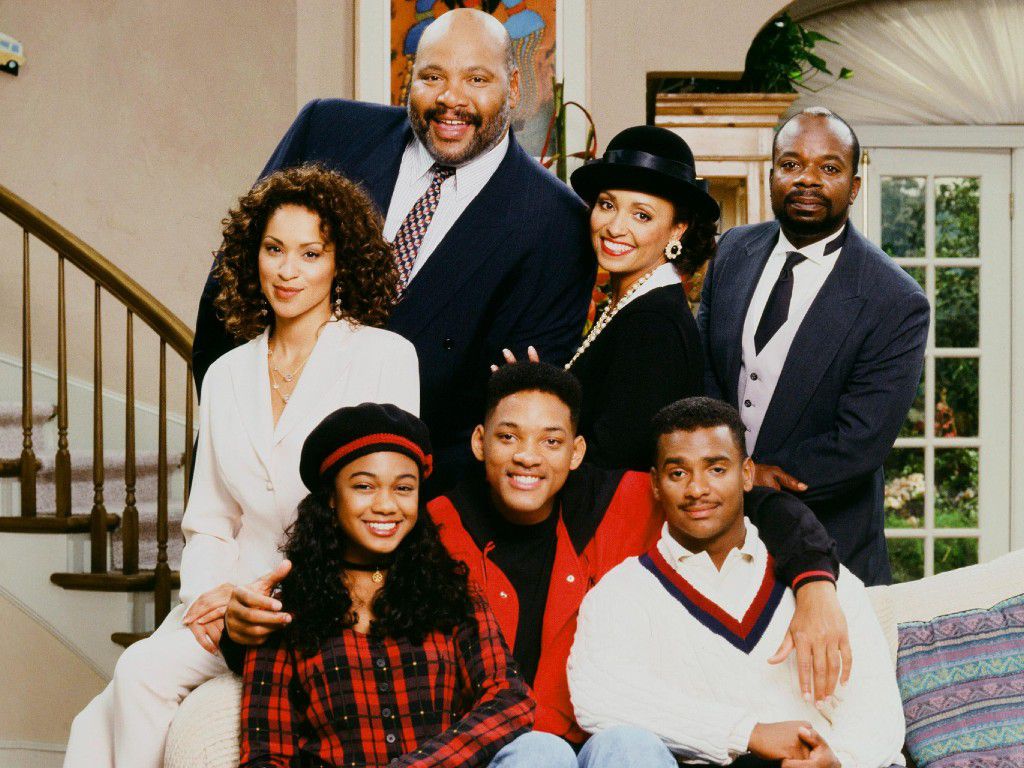 Scroll to next question
Alfonso Ribeiro, who played Carlton, said that two things inspired Carlton's signature dance move. Courtney Cox, who appeared in Bruce Springsteen's "Dancing in the Dark" music video along with Eddie Murphy, who performed his "white man dance" on his Delirious comedy special.
0%
0
0

What song does Carlton do the iconic 'Carlton dance' to on "The Fresh Prince of Bel-Air?" 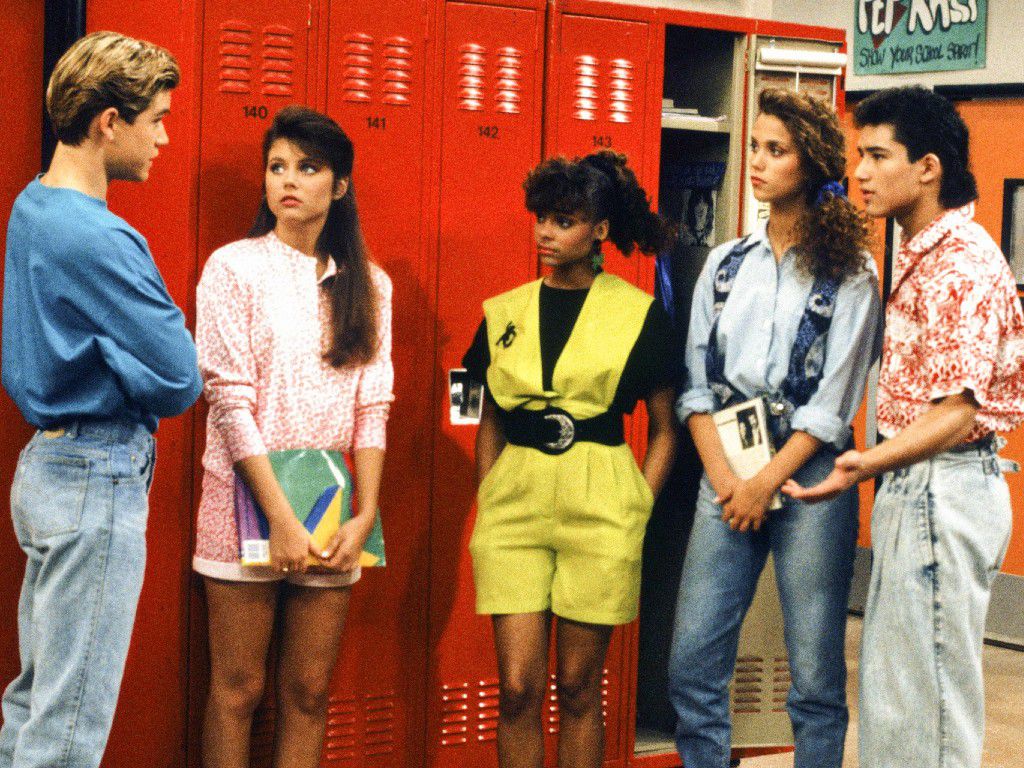 Scroll to next question
In 1987, a sitcom starring Haley Mills aired called "Good Morning, Miss Bliss." The show ran for one season on Disney Channel before NBC picked it up. NBC revamped it by changing the cast and the focus to teenagers, and the title was changed to "Saved By The Bell."
0%
0
0

What is the name of the school that Zack Morris attends on "Saved By The Bell?" 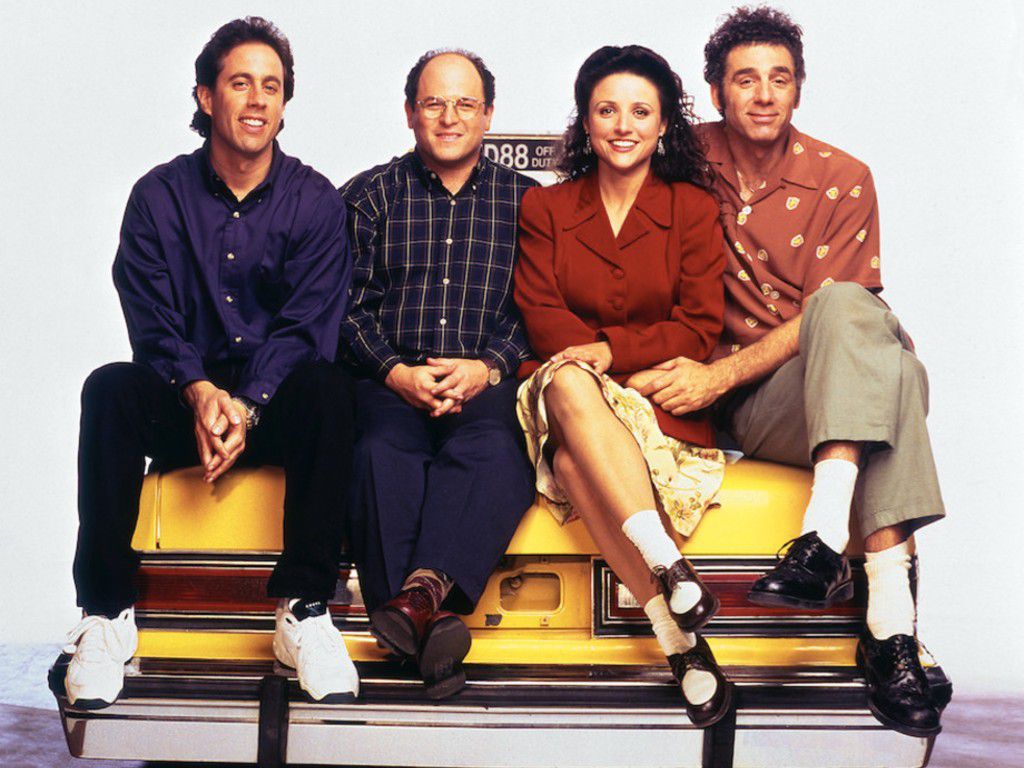 Scroll to next question
"Seinfeld" is known as 'the show about nothing.' However, when Larry David and Jerry Seinfeld pitched the idea to NBC, the show was about how a comedian gets their material. To this day, both men are surprised that people describe the show in such a manner.
0%
0
0

In which Manhattan neighborhood does Jerry Seinfeld reside in on "Seinfeld?" 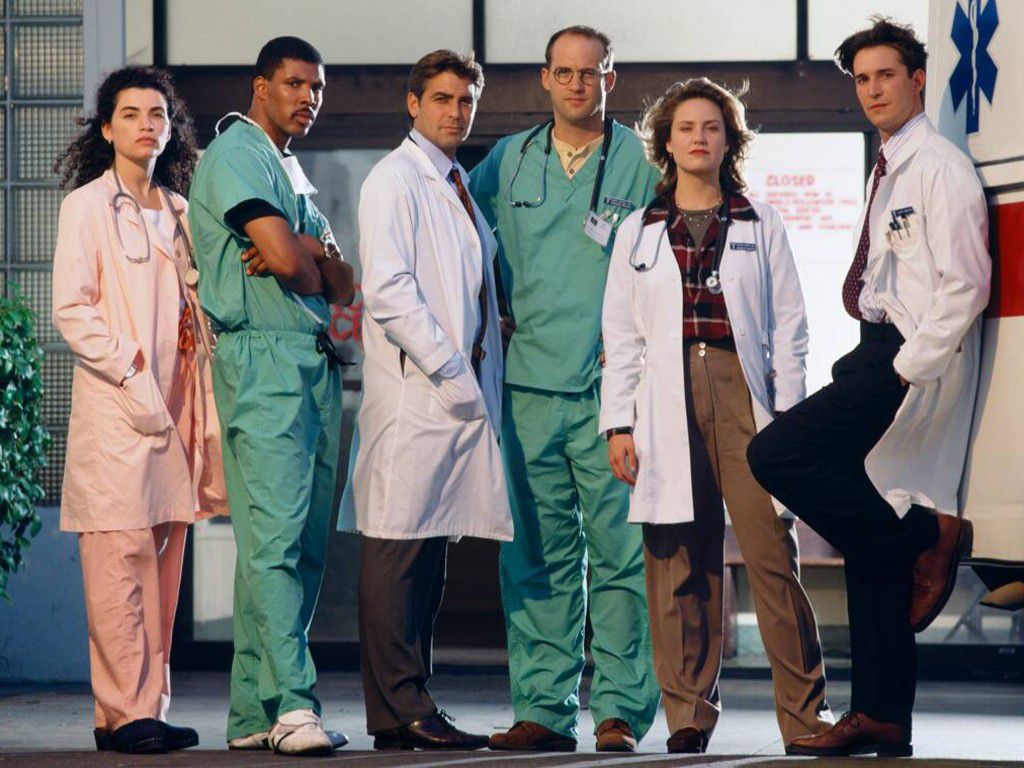 Scroll to next question
In the pilot episode of "ER," Carol Hathaway, played by Julianna Margulies, was not supposed to survive her suicide attempt. However, the audiences loved her so much that the producers kept her character alive.
0%
0
0

On "ER," Carol Hathaway had twin daughters. What were their names? 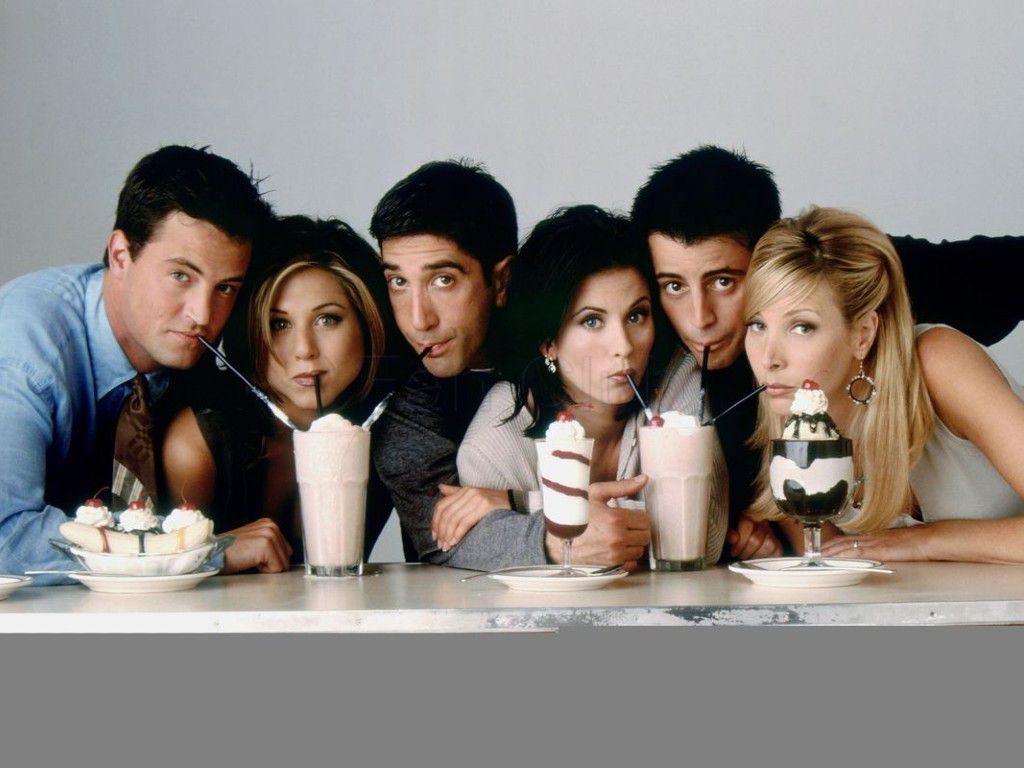 Scroll to next question
The production team hired a teacher to help Lisa Kudrow play the guitar, but the lessons didn't last long. Lisa only learned a few chords before calling it quits. But it worked so well for the character of Phoebe that we wouldn't want it any other way.
0%
0
0

What is the name of Ross Geller's first ex-wife on "Friends?" 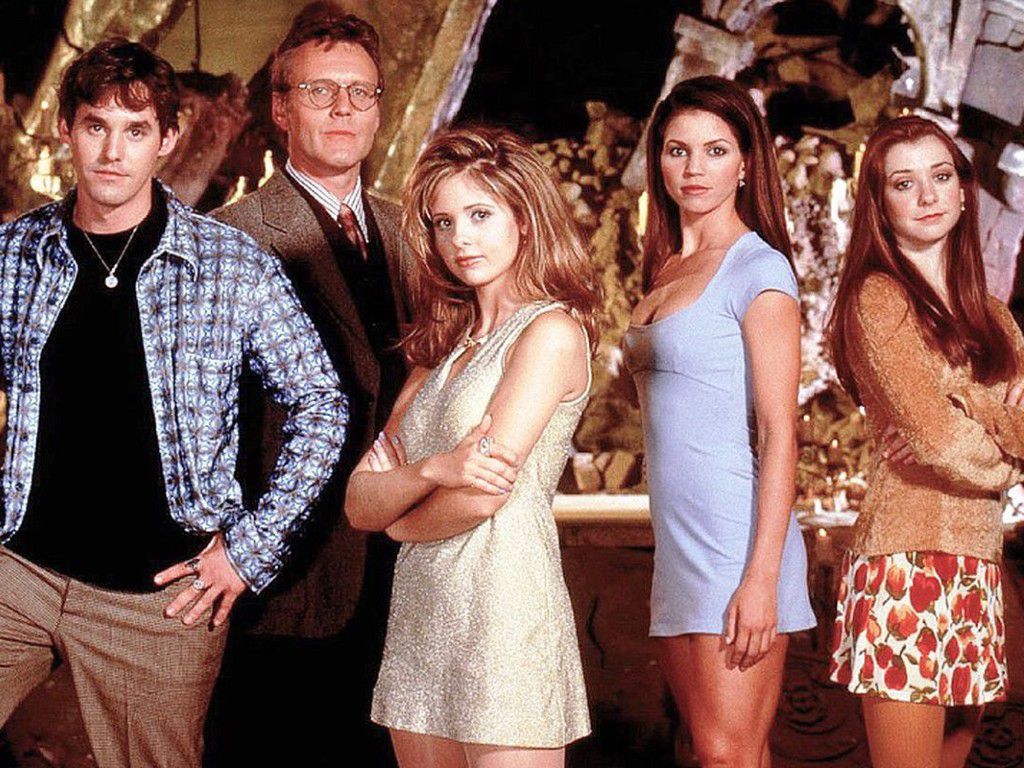 Scroll to next question
"Buffy" could have been a totally different show. Katie Holmes turned down the role of Buffy to go to high school. And Ryan Reynolds passed on playing Xander. He had just graduated high school, and it was so awful that he couldn't stand pretending to going back.
0%
0
0

How many cemeteries are located in Sunnydale on "Buffy?" 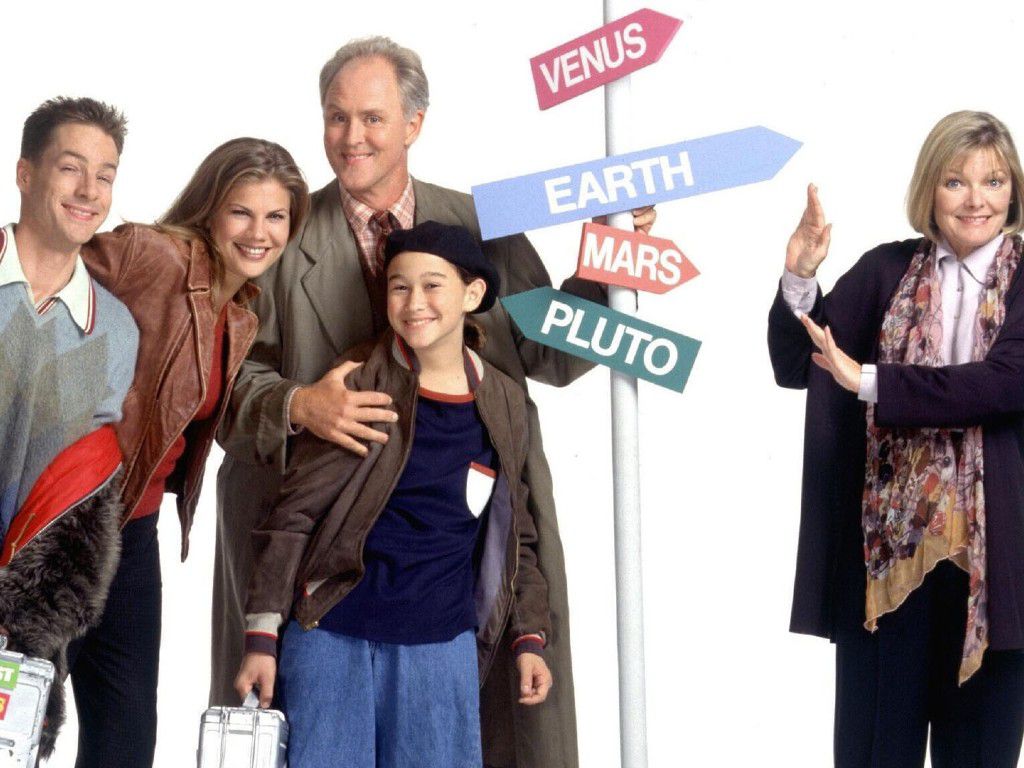 Scroll to next question
French Stewart came up with Harry's distinctive squint. He brought it into his audition, and the production loved it so much that it became a signature part of his character.
0%
0
0

In what state do the aliens settle on "3rd Rock From The Sun?" 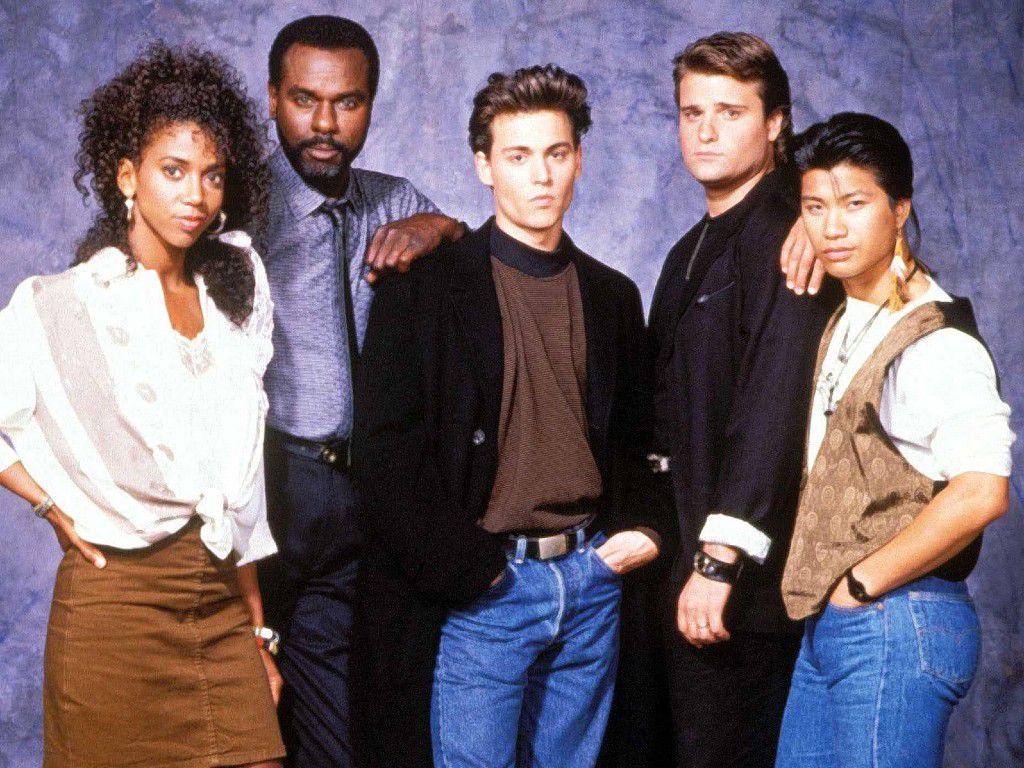 Scroll to next question
The original title was "Jump Street Chapel" after the location of the Jump Street program headquarters. And originally, Johnny Depp was not in the leading role of Tom Hansen; instead, it was Jeff Yagher. Luckily Fox made some changes to the show.
0%
0
0

Where was the headquarters for the Jump Street squad on "21 Jump Street?" 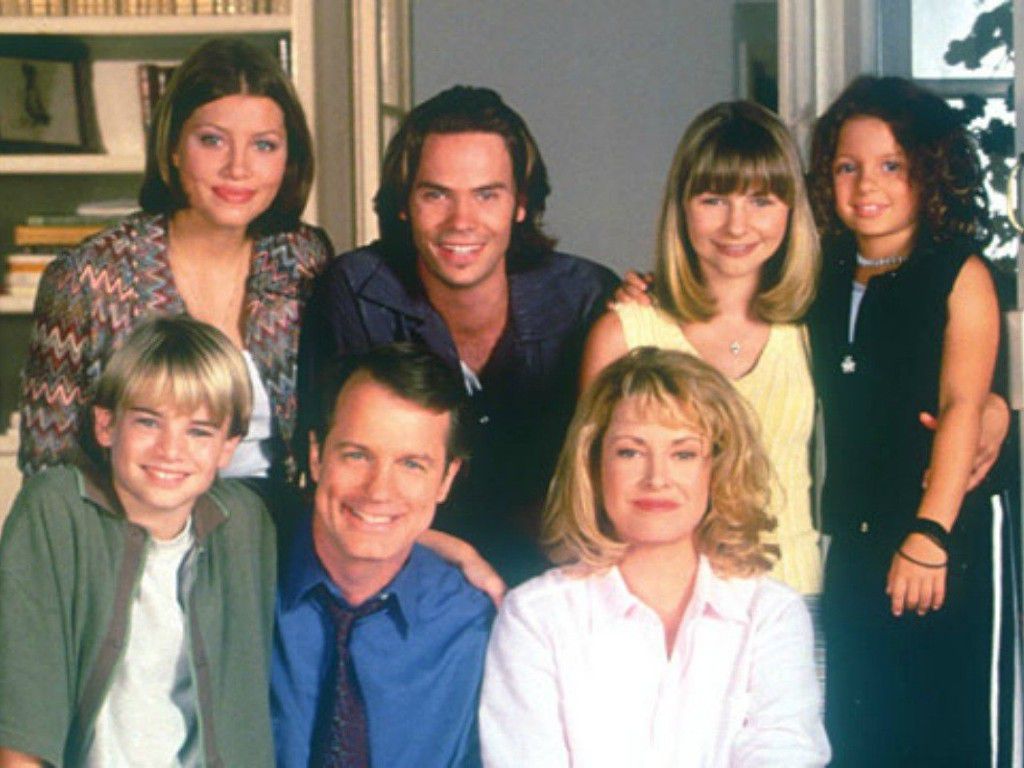 Scroll to next question
Matt Camden, played by Barry Watson, left the show in 2001. Unfortunately, the following year he was diagnosed with Hodgkin’s Lymphoma. Barry was soon able to return to the series and appeared in the final episodes.
0%
0
0

What was the name of the oldest Camden child on "7th Heaven?" 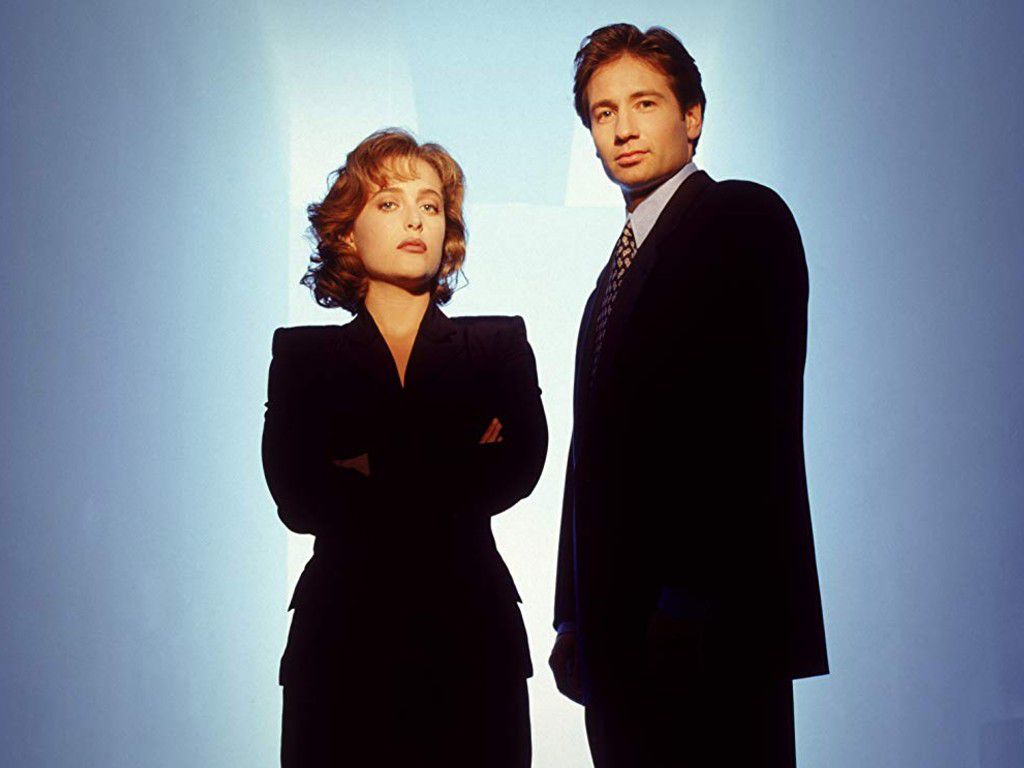 Scroll to next question
Chris Carter, the creator of "The X-Files," came up with the idea for the show after reading a report on the effects of an alien abduction. He went on to pitch the idea to Fox, and after passing some hurdles, "The X-Files" became a reality.
0%
0
0

What is the name of Mulder's sister on "The X-Files?" 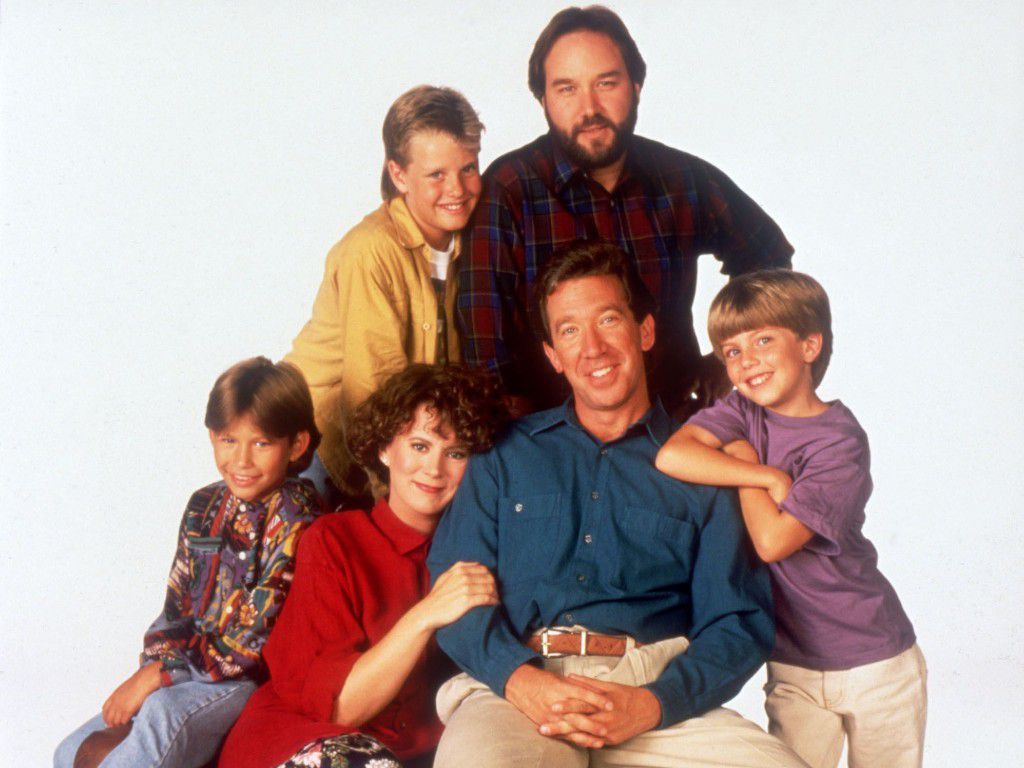 Scroll to next question
Richard Karn, who played Al Borland, landed the role after landing in traffic school. Richard got a ticket after rolling through a stop sign in LA. When he arrived at traffic school, he met an agent who told him about "Home Improvement."
0%
0
0

Who did Richard Karn play on "Home Improvement?" 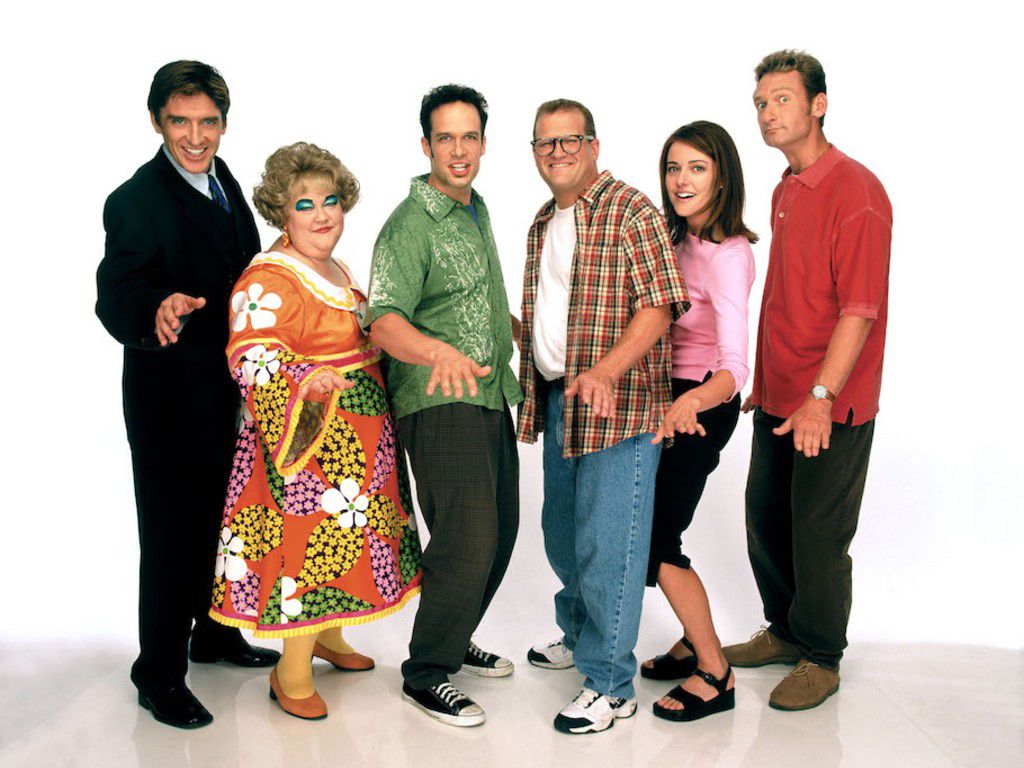 Scroll to next question
The original show title was "The Drew F. Carey Show," and the letter F did not stand for Drew's middle name. Producers were wary of this type of humor, so they changed it. The theme song also changed throughout the first seasons before they settled on "Cleveland Rocks."
0%
0
0

When they go on a disastrous trip to NYC, what movie replaces "Rocky Horror Picture Show" that then causes a dance battle on "The Drew Carey Show?" 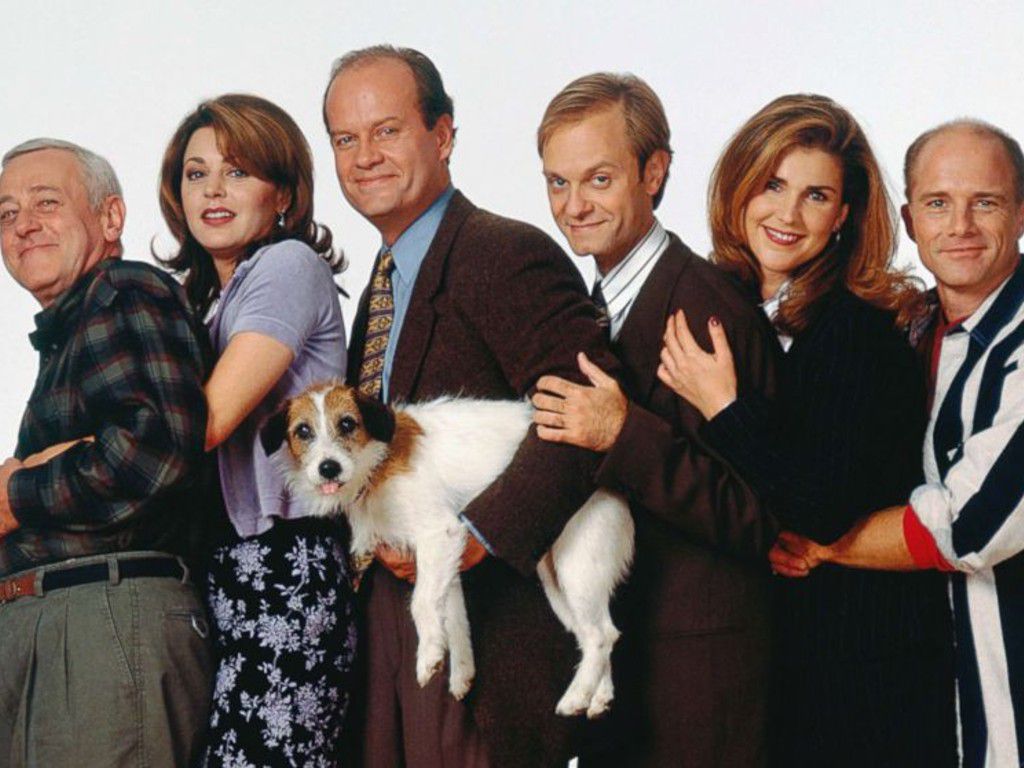 Scroll to next question
When Niles divorced his wife Maris, he stayed at an apartment complex called Shangri-La. It was filmed in the same set from the TV series "Everybody Loves Raymond." It was Robert's apartment, just with different furnishings.
0%
0
0

What is the name of the apartment building that Frasier lives in on"Frasier?" 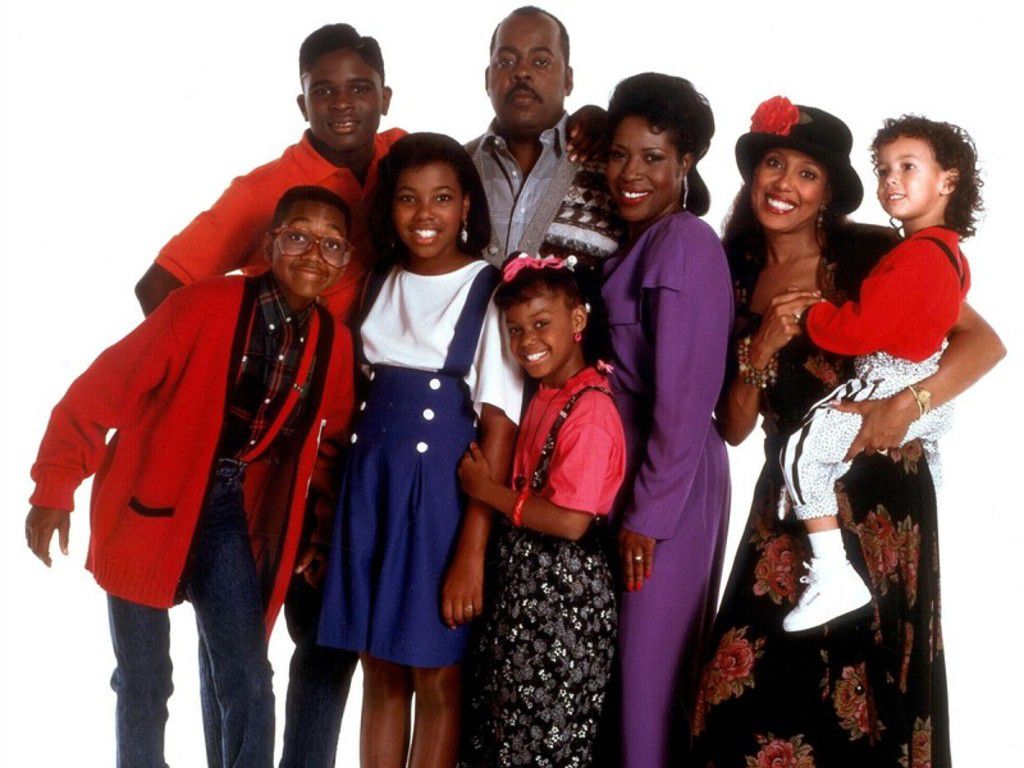 Scroll to next question
Steve Urkel was only going to appear on one episode of "Family Matters." He made his first appearance around the middle of the first season. His character was such a hit with audiences that the writers just kept bringing him back.
0%
0
0

What is Steve Urkel's favorite food on "Family Matters?" 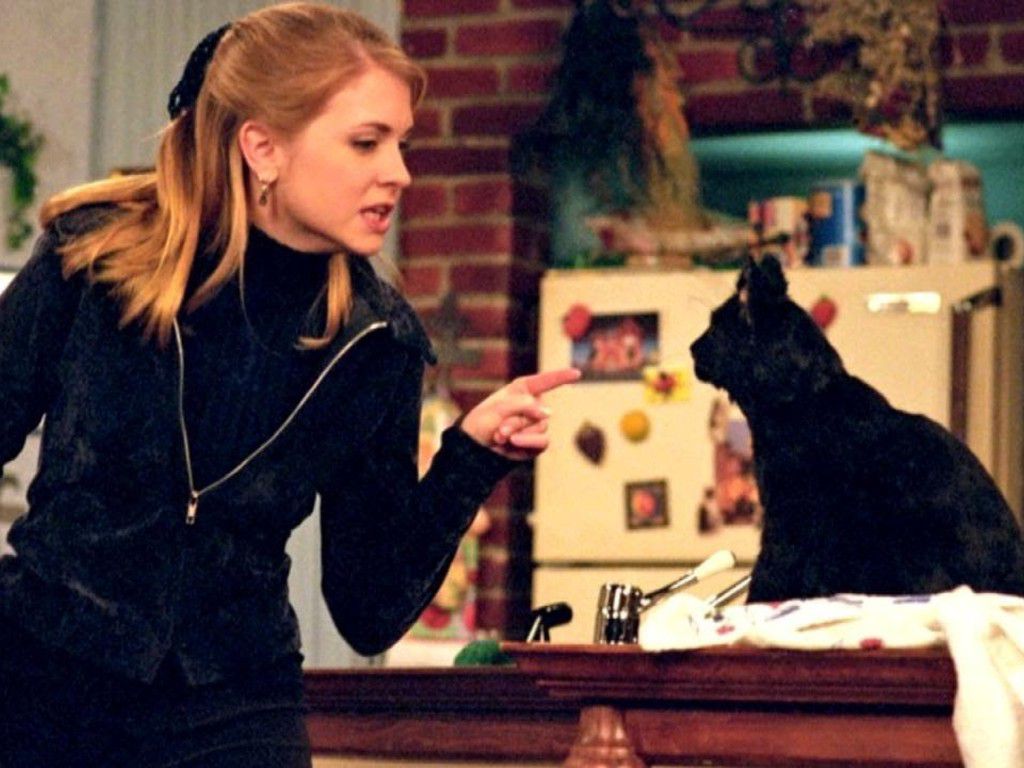 Scroll to next question
No other actresses were considered for the role of Sabrina besides Melissa Joan Hart. She did not have to audition as her mother, Paula, was a producer of the show and owned the rights to the Archie comics adaptations.
0%
0
0

What is Salem's surname on "Sabrina, The Teenage Witch?" 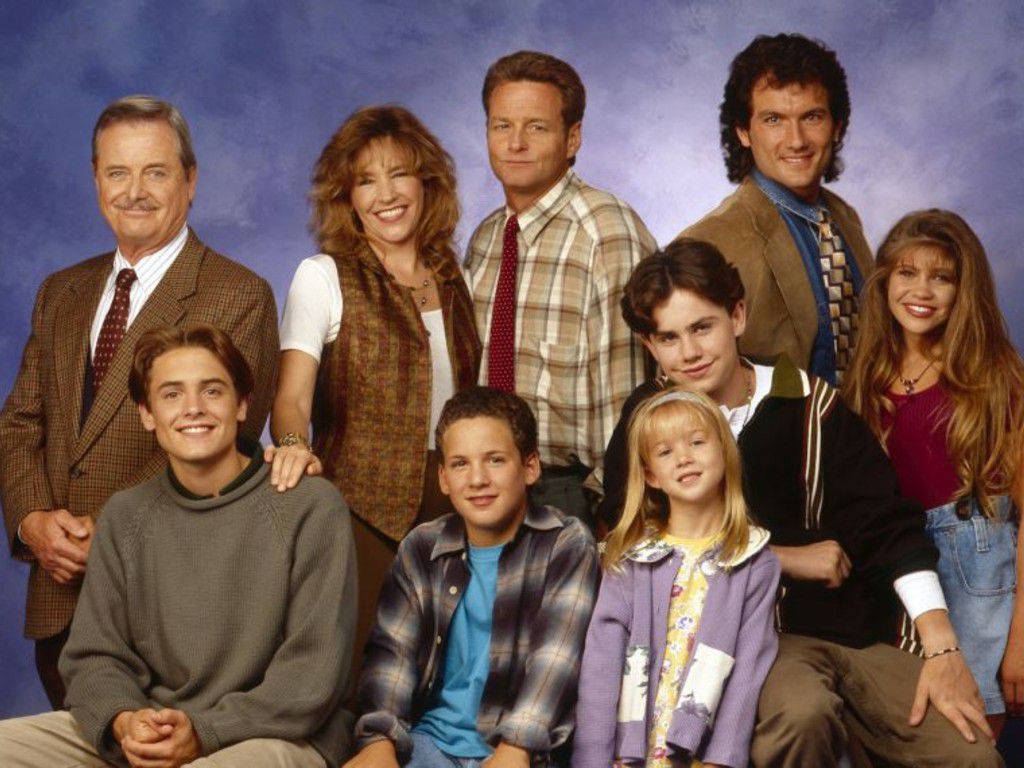 Scroll to next question
Topanga had a confusing family life. Her older sister, Stacy, appeared in only one episode. After this, we never saw nor heard from her again. Her mother was played by Annette O’Toole and Marcia Cross; while Peter Tork, Michael McKean, and Mark Harelik, all played her father.
0%
0
0

Where does Topanga Lawrence almost move to in the fourth season of "Boy Meets World?" 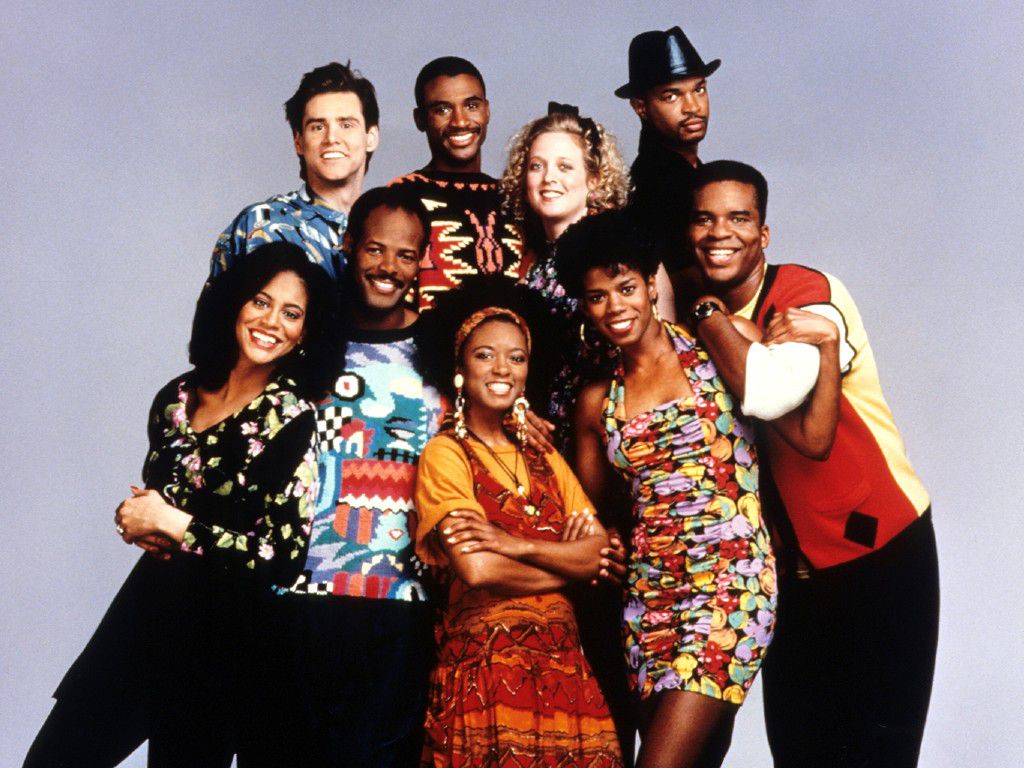 Scroll to next question
"In Living Color" had an in-house dance troupe. This group of dancers consisted of some talented ladies, including Cari French, Carrie Ann Inaba, Deidre Lang, Lisa Marie Todd, Michelle Whitney-Morrison and Jennifer Lopez. Their choreographer for the first few seasons was Rosie Perez.
0%
0
0

What was the name of the clown that Damon Wayans played on "In Living Color?" 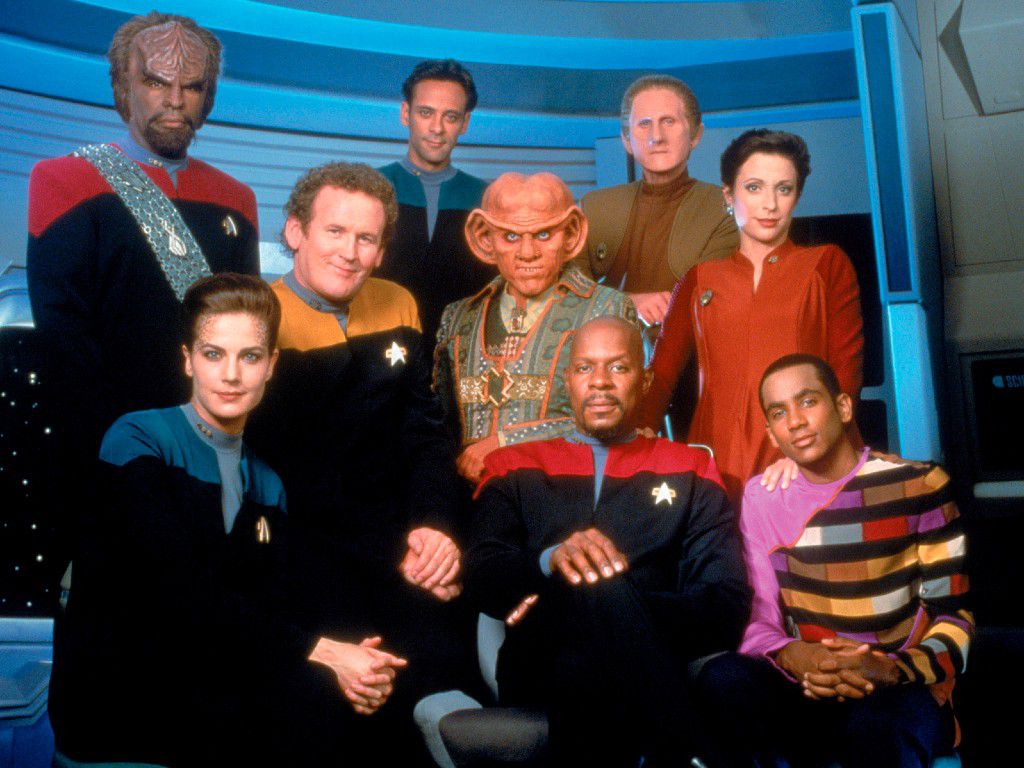 Scroll to next question
Nana Visitor, who played Kira Nerys, became pregnant during production. The show incorporated it into the plot by saying that Kira became an emergency surrogate for Keiko O'Brien's baby.
0%
0
0 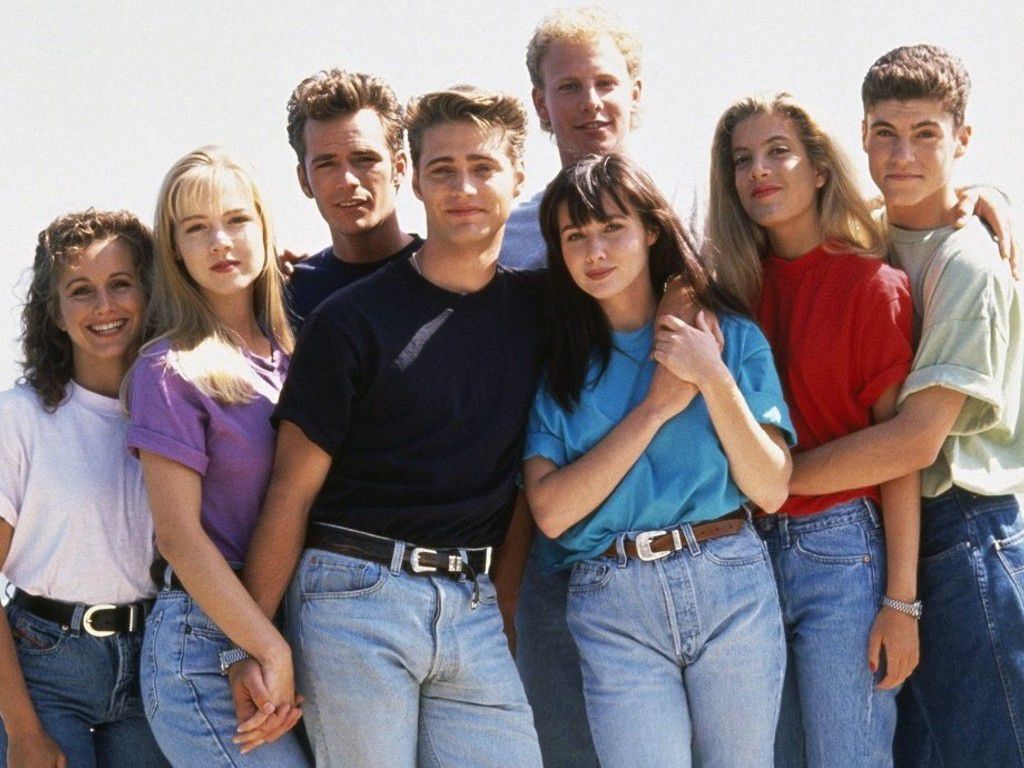 Scroll to next question
When Shannon Doherty left "Beverly Hills 90210," Drew Barrymore was offered to take over the role of Brenda Walsh. However, Drew turned it down to focus on her film career. Actresses Alyssa Milano and Alicia Silverstone were also considered.
0%
0
0

What were the names of the Walsh parents on "Beverly Hills 90210?" 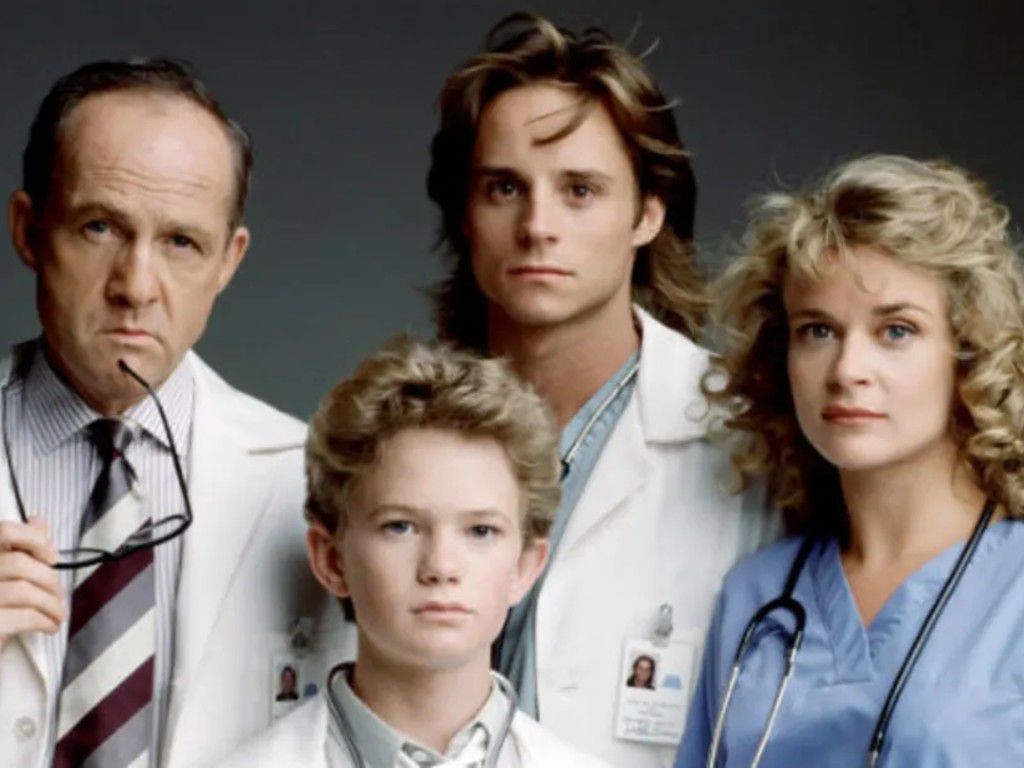 What is Doogie's real name on "Doogie Howser MD?" 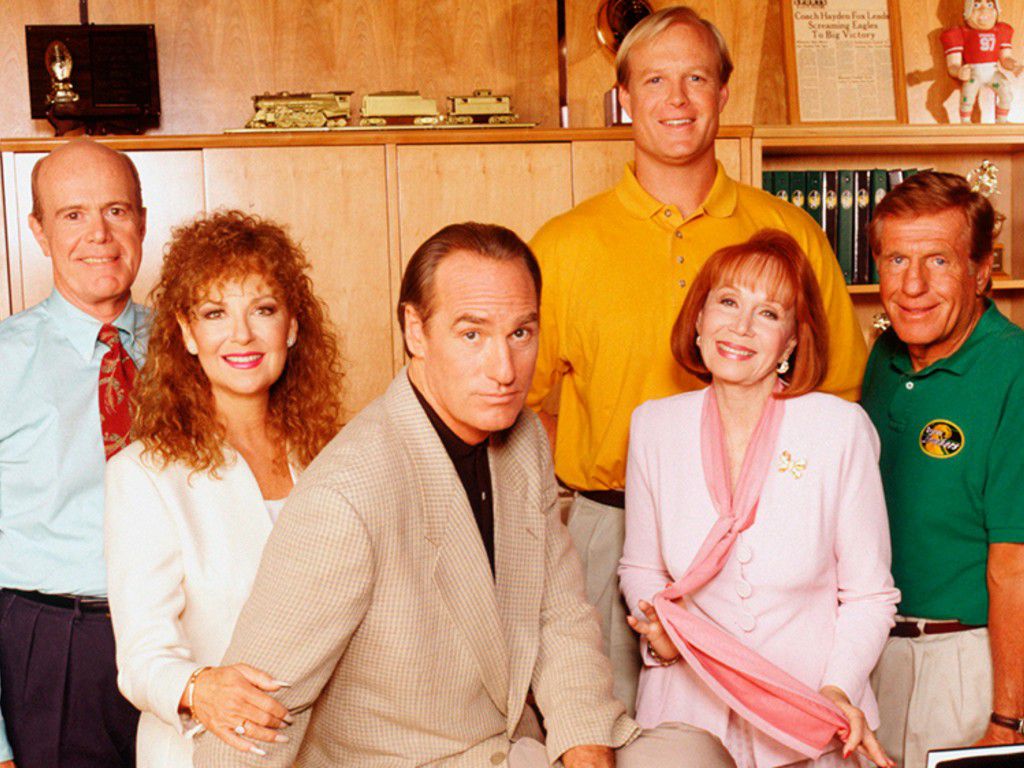 Scroll to next question
The Iowa State University Cyclone Football "Varsity" Marching Band performed the theme song on "Coach." The band won a national contest, and the prize was playing the song for TV.
0%
0
0

Hayden Fox was the head coach of what fictional college football team, from Minnesota State University on "Coach?" 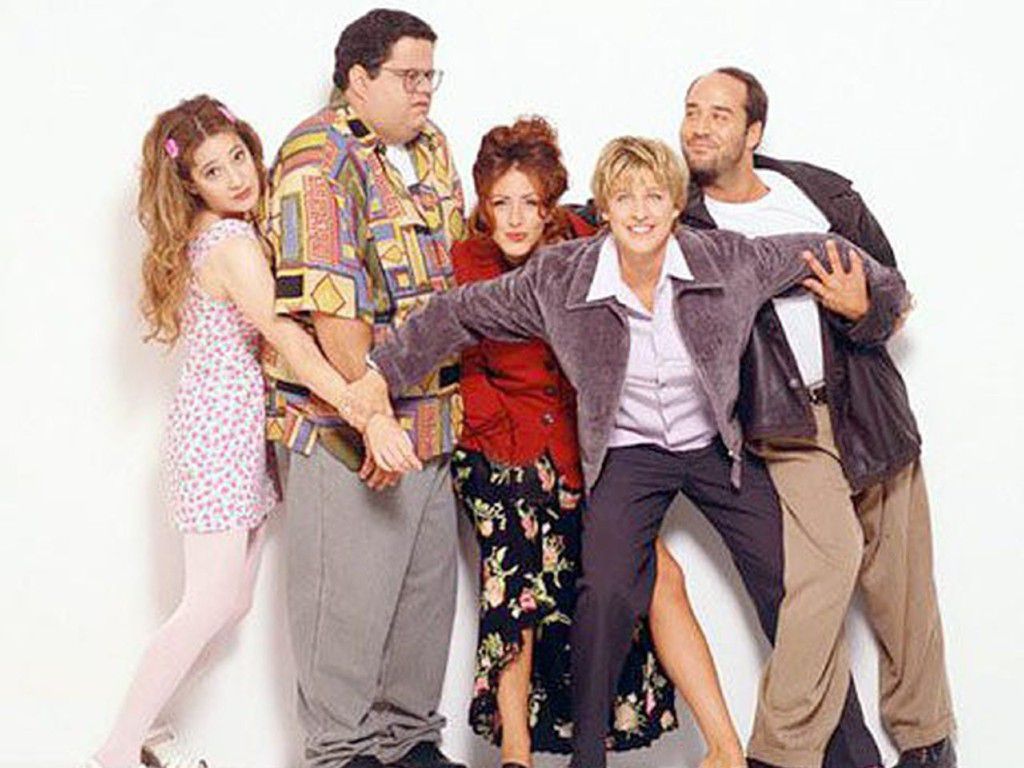 Scroll to next question
Ellen DeGeneres was one of the many actresses considered to play the role of Phoebe Buffay on "Friends." However, she turned it down in the hopes of having her own show take off. Luckily, ABC picked up her sitcom "Ellen," and the rest is history.
0%
0
0

What big TV personality made a cameo on "Ellen" as a therapist? 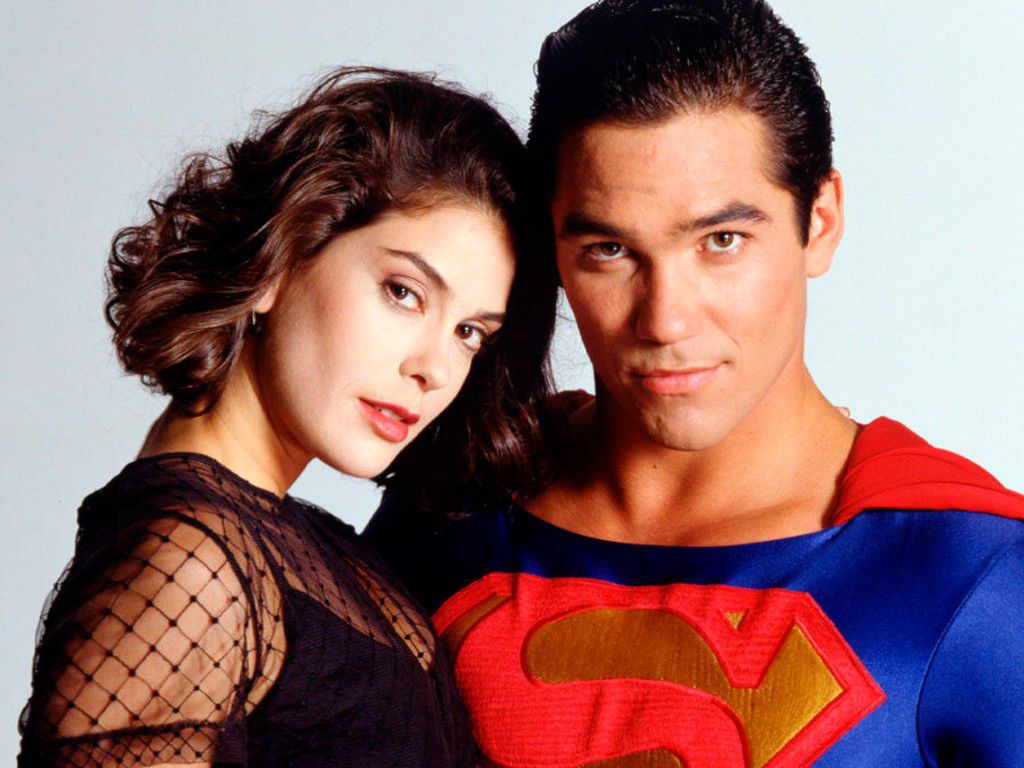 Scroll to next question
The first actor to audition for the role of Clark Kent/Superman was Dean Cain. But the series creator, Deborah Joy LeVine, felt that he was too young. She told the casting director that they were looking for "Superman, not Superboy."
0%
0
0

Where did Lois first meet Clark's alter-ego, Superman, on "Lois & Clark: The New Adventures of Superman?" 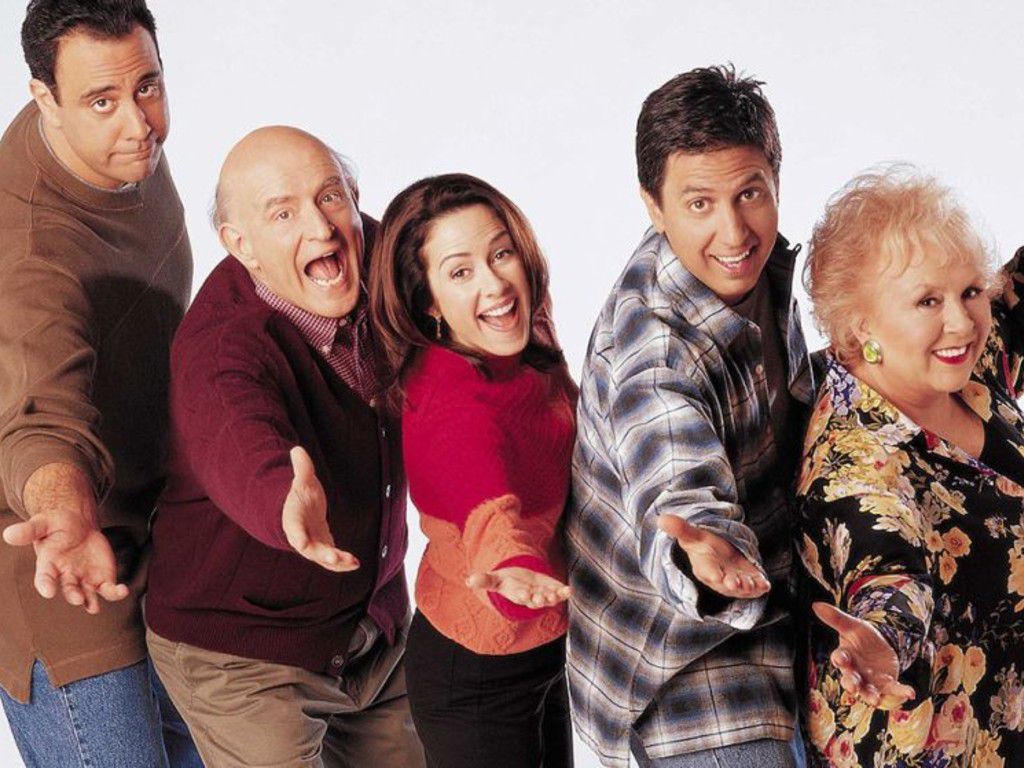 What is Raymond's job on "Everybody Loves Raymond?" 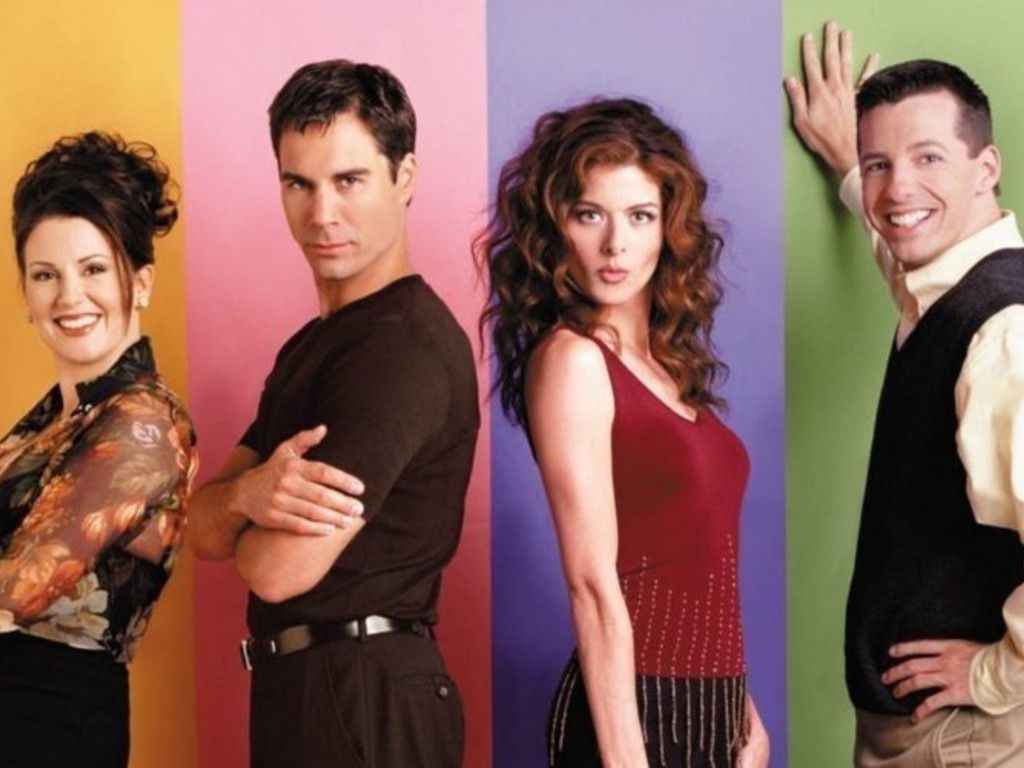 Scroll to next question
Megan Mullally was hesitant to play Karen, so she initially auditioned for the role of Grace. She feared that Karen was too familiar. However, when she took another look at the role, she felt that she could put a fun twist on the character.
0%
0
0

What is Jack's full name on "Will and Grace?"