Where Are the Most Notorious Draft Busts in NBA History Now?

Zarouhi Mikaelian
Where Are the Most Notorious Draft Busts in NBA History Now? April 30, 2018 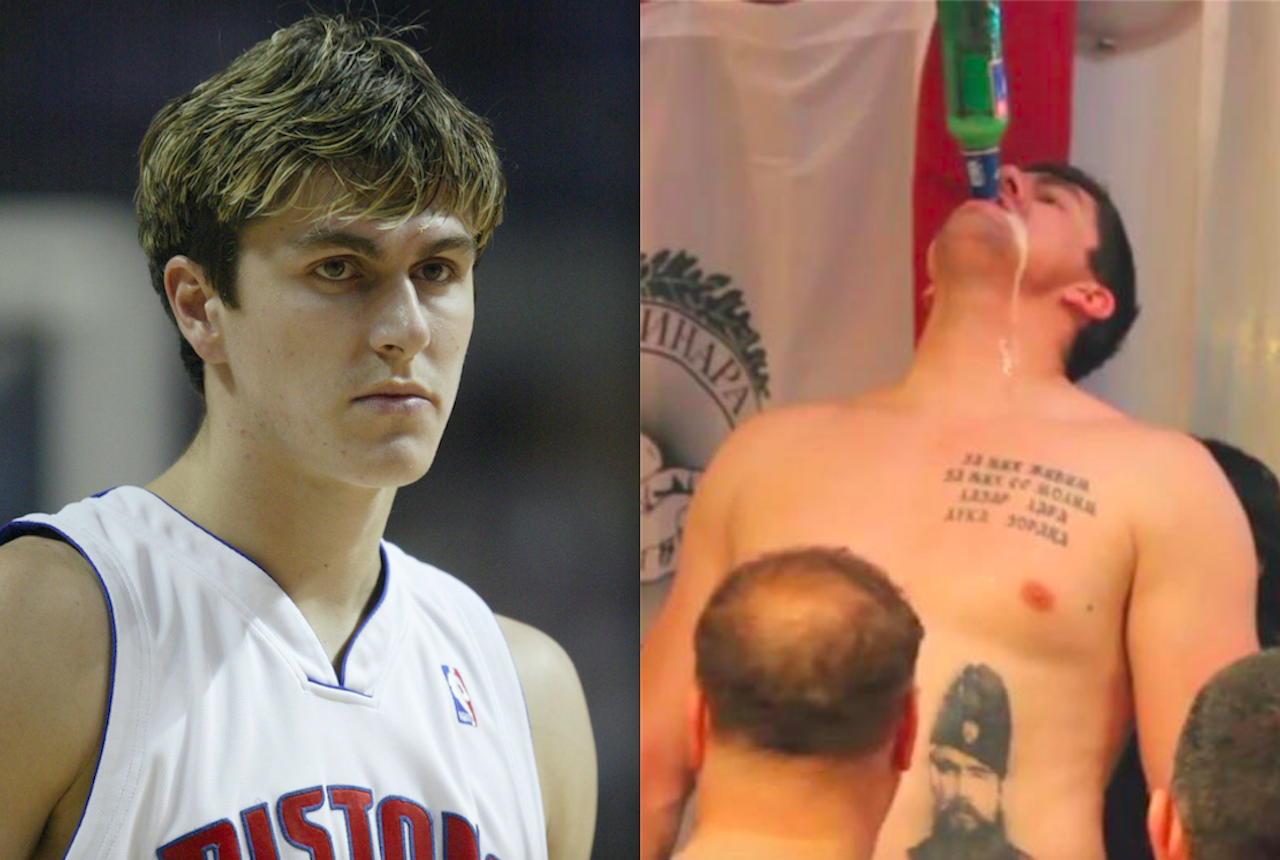 What happened to the most infamous NBA draft busts?

Compared to NFL draft busts, high-profile NBA draft selections who don’t pan out at least tend to stick around for a while. That has a lot to do with the physical requirements to play in the NBA. Seven-footers who can run without tripping over their size 98 billion shoes don’t just grow on trees. It also, probably, has a lot to do with the violent nature of football; not nearly as many NBA draft busts flame out due to intentional destruction, to themselves or others. Of course, that doesn’t mean projected NBA stars don’t play or injure their ways out of the league — it just makes the failure all the more spectacular when they do. Here’s where 10 of the most infamous NBA draft busts in history are in 2018.

The 7’3″ center recorded an insane 417 blocks and made 61.1 percent of his field goals in his 100-game career at UConn. In his third and final season, he led the Huskies to the Final Four and was named the Big East Defensive Player of the Year.