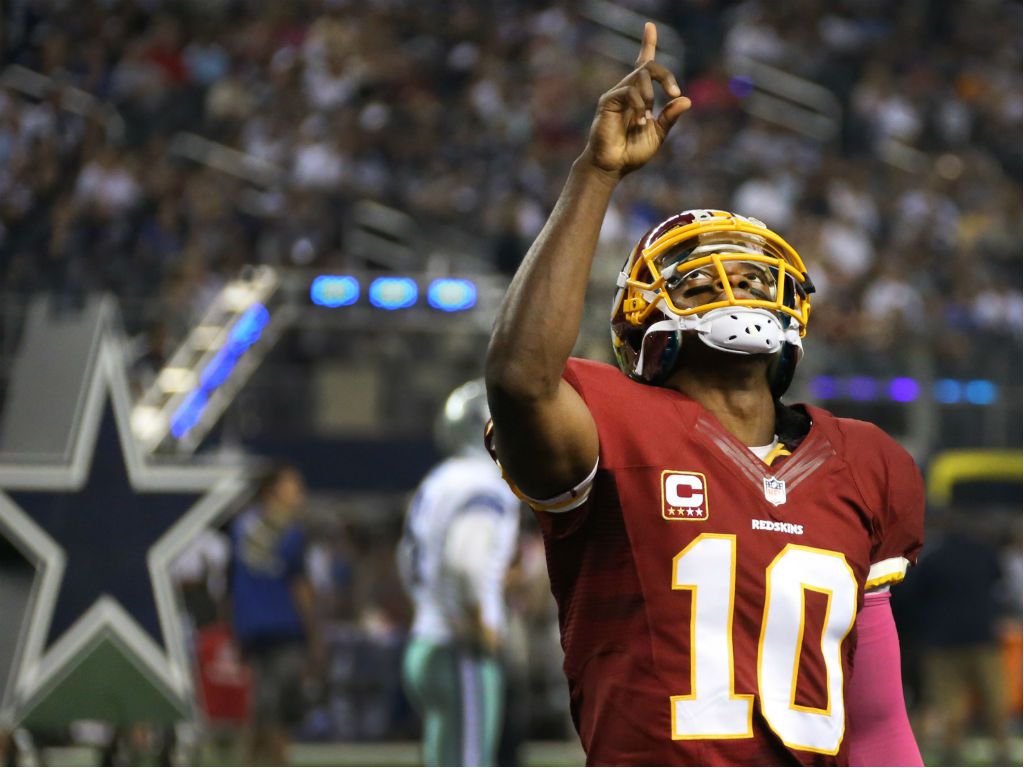 We all have our favorite NFL stars who produce year in and year out and become the face of their franchise, but not all players can be so lucky. The NFL is unpredictable, and every now and then a player breaks out for one huge season before slipping right back into mediocrity. Here are some of the NFL’s greatest one-season wonders who just couldn’t find a way to sustain their success.

Heisman-winning quarterback Robert Griffin was drafted second overall by the Washington Redskins in 2012, and throughout his rookie season he was the most electrifying player in the NFL. In 15 games Griffin racked up twenty passing touchdowns against only five interceptions, also adding over 800 yards and seven touchdowns on the ground. Unfortunately, knee injuries beginning late in his first season severely limited him from there, and though he remains in the league as Lamar Jackson’s backup in Baltimore, it’s unlikely that we’ll ever see another season like his first.