The Worst And Most Embarrassing MLB Teams Since The 1962 Expansion

Zarouhi Mikaelian
The Worst And Most Embarrassing MLB Teams Since The 1962 Expansion April 26, 2018 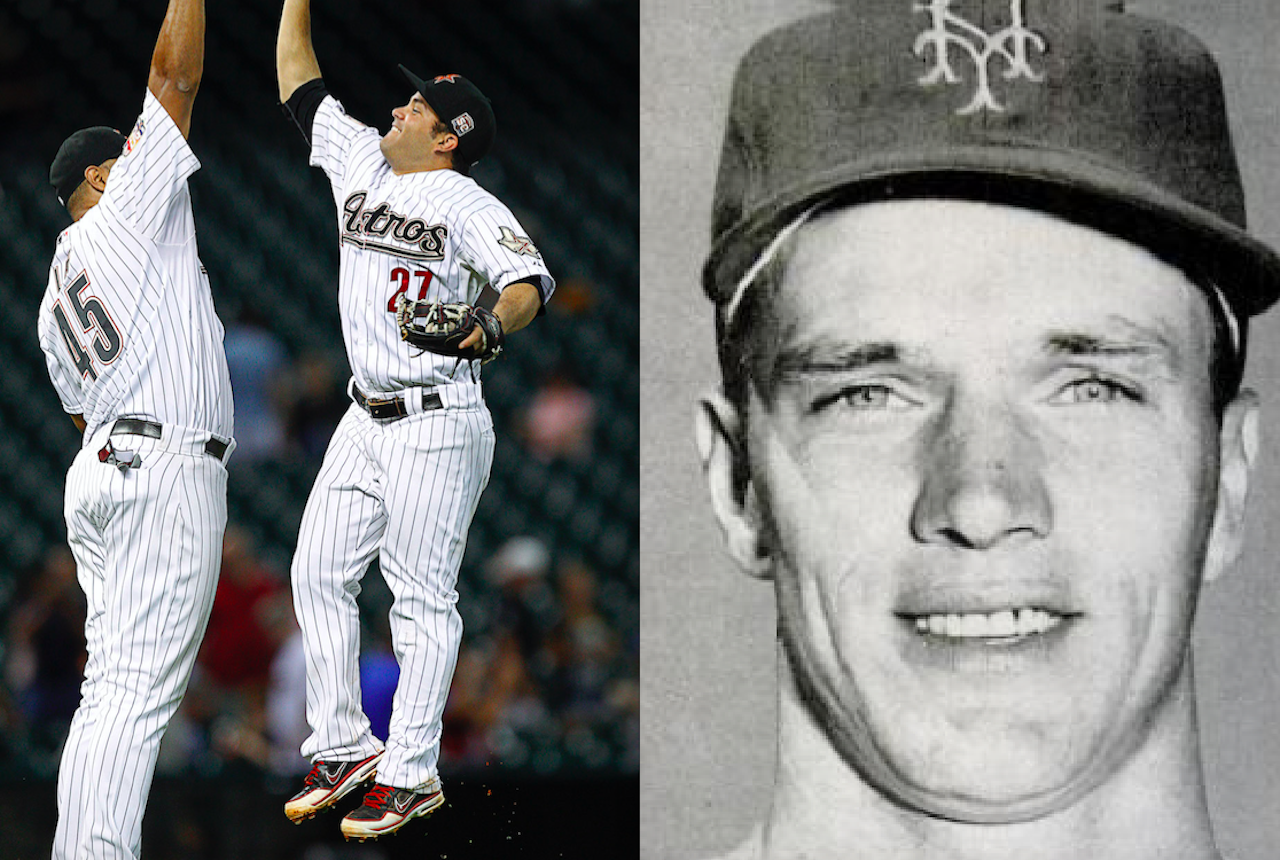 The worst MLB teams since the 1962 expansion

If you play your cards right, sucking can lead you straight to a World Series title. In a three-year span, the Astros lost 324 games and netted three No. 1 overall picks. Five years after taking Carlos Correa first overall in 2012, he helped lead the team to the 2017 title. Like two of those Astros teams, the 1998 Marlins also find themselves on our list of the worst MLB teams since the 1962 expansion to 20 squads, the result of a fire sale of the best players from the franchise’s 1997 World Series-winning squad. In return, they received a foundation for their 2003 championship-winning team, including future All-Stars A.J. Burnett and Derrek Lee. So cheer up, fans of awful teams, because being bad can bode well for your future. Unless you’re a Padres fan, of course. Then you’re kinda outta luck.

A year before the Tigers lost an incredible 119 games, they weren’t much better, going 55-106. Detroit finished dead last in the AL in homers, hits, runs, walks, on-base-percentage, and slugging percentage. Brandon Inge (pictured), then still a catcher, hit .202/.266/.333 with 101 strikeouts in just 351 plate appearances.