The Worst, Most Embarrassing NBA Teams Of All Time

Zarouhi Mikaelian
The Worst, Most Embarrassing NBA Teams Of All Time April 20, 2018 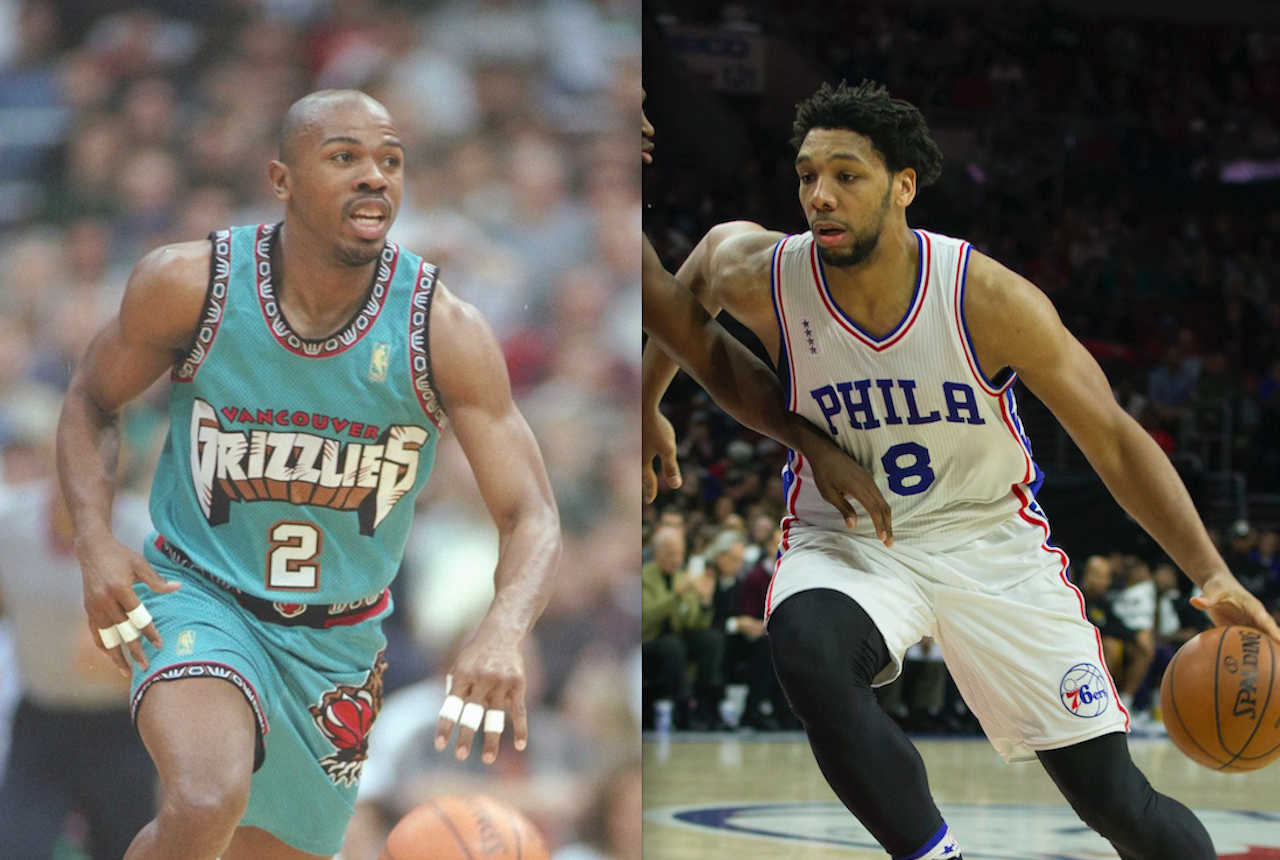 What are the worst NBA teams?

The issue of tanking has vexed the NBA for decades. How can the league help terrible teams, often in small markets, improve without incentivizing losing? It’s a problem because of this list right here. Because this is a collection of the absolute worst NBA teams ever to take the court. Some were intentionally terrible, putting a blight on the league and turning some fans off from the game forever. Whether or not Adam Silver and Co. ever get to the bottom of the predicament, a lot of the damage, often to the eyes and brains of fans who just want to watch teams not embarrass themselves for 48 minutes straight, is beyond repair. Here are the 20 worst NBA teams to take the court since the league expanded to 17 teams ahead of the 1970-71 season.

Thirteen teams in NBA history have gone 15-67, but due to limited space on this coveted list, we could only take seven. This squad, featuring Dwyane Wade in his fifth season, managed just 91.4 points per game and surrendered 100. They finished dead last in scoring and rebounding.