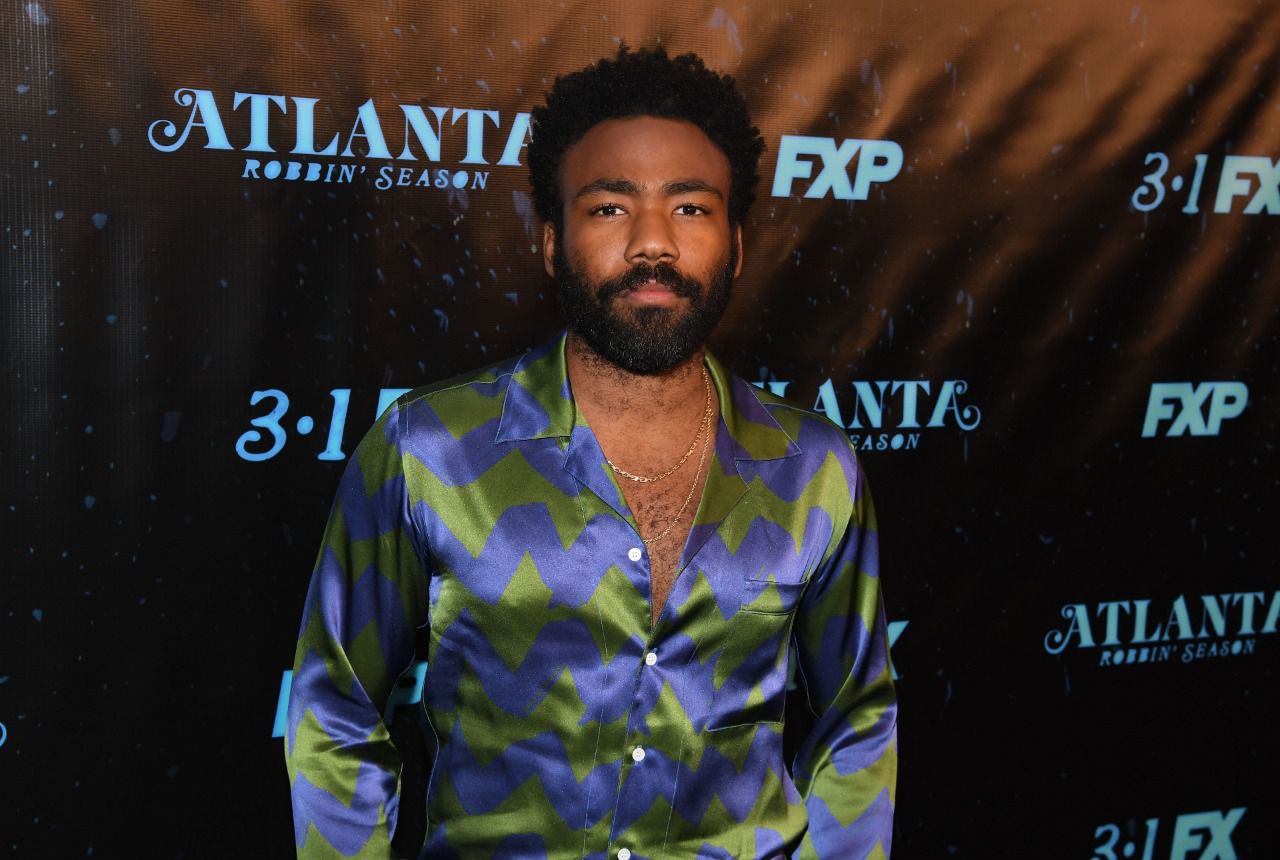 For some celebrities, privacy is important for surviving the entertainment industry. Many stars are desperate to hide from the spotlight. At least when they're not working. In addition to escaping the stress of show business, some of Hollywood's elite also try to shield their families from the public eye. For example, Drake perfectly summed up the need for privacy after we all found out he has a love child. So are you wondering which of your favorite stars keep their kids way under the radar? Check out this gallery of celebrities with secret children to see which stars are undercover parents.

Initially sticking by her man after rumors of infidelity muddled her relationship with NBA star Nick Young, Iggy Azalea couldn't ignore the cold, hard proof of his love child with ex-girlfriend Keonna Green. News of Green's pregnancy forced Azalea to end her engagement with her cheating fiance.

[dx_custom_adunit desktop_id="RTK_K67O" mobile_id="RTK_5yk0"] Get the strap, because TMZ is always down to put A-listers on blast for the benefit of a juicy headline. Back in 2013, the celebrity news site uncovered documents revealing that rapper 50 cent secretly fathered a son named "Sire." Backed into a corner, 50 stepped up and publicly acknowledged his paternity.

Throughout his 22-year-long marriage to wife Della Beatrice Howard Robinson, Ray Charles managed to father FIVE different love children. Acting responsibly, the talented star subsequently created $500,000 trusts for each one of them but unfortunately, there was still a great deal of controversy surrounding his estate when he passed in 2004.

Lil Wayne is no stranger to fathering multiple children with different women. Now a father of four, (with four completely separate baby mommas, to boot) the Young Money Cash Money rapper is definitely shelling out some serious child supports checks every month for his offspring.

[dx_custom_adunit desktop_id="RTK_K67O" mobile_id="RTK_5yk0"] Everyone knows about Jackie, Tito, Jermaine, Marlon, Michael and Janet Jackson...but did you know that Joe Jackson fathered another child during a years-long secret love affair with Cheryl Terrell? Currently, Joh'Vonnie Jackson has only limited contact with her famous half-siblings.

Who knew former child star Bow Wow had a kid? The rapper finally revealed back in 2011 that he fathered a child with model Joie Chavis. "I waited so long to tell yall the truth because I was nervous on how yall would look at me," said Bow Wow in a personal statement aimed at explaining why he kept his daughter a secret.

While hip-hop icon Diddy may be lucky in his business ventures, his personal life is an entirely different story. Back in 2007, Diddy's then-girlfriend Kim Porter called it quits with the mogul after she discovered that he was also expecting a child with his side piece.

[dx_custom_adunit desktop_id="RTK_K67O" mobile_id="RTK_5yk0"] Famous crooner Tom Jones definitely isn't getting any "father of the year" awards. Even after a paternity test proved that he did father a son with Katherine Berkery, Jones refused to acknowledge his child for decades. To date, the star still refuses to have any contact with his offspring.

There's a VERY good reason why Beyonce, her sister Solange and her mother, Tina Knowles no longer speak to Matthew Knowles. The once-famous father of Queen Bey has not one, but two love children that eventually led to the demise of his decades-long marriage with the pop/R&B star's mother.

Everyone knows that Jude Law is a cheater who famously stepped out with his family's nanny, but did you know that he has two secret love children? "Don't tell me there isn't anyone who has done things they regret, or done things they shouldn't have," said Law in defense of his actions.

[dx_custom_adunit desktop_id="RTK_K67O" mobile_id="RTK_5yk0"] Along with being one of the breakout stars on the Netflix series "Stranger Things," actor Charlie Heaton is also a deadbeat dad. Recently, news broke that Heaton fathered a now-three-year-old son with ex-girlfriend Akiko Matsuura and rarely sees him as he now spends so much time across the pond in America for work.

Chuck Norris can do anything...except keep track of all of the children that he's fathered. Unbelievably, Norris had no idea that he fathered daughter Dina Norris until she herself wrote the star back in 1991 to inform him of her existence. At the time, she was 26 years old.

Gavin Rossdale found out that he was actually the father of his goddaughter Daisy Lowe...14 years after she was born. While he was still married to Gwen Stefani, the rocker discovered that he did, in fact, father Lowe during his affair with her mother Pearl in the 1980s.

Simon Cowell dropped a bombshell when he revealed in 2013 that he had a son on the way. To make matters worse, his baby momma was his best friend's wife at the time and their love child was the product of their torrid affair. Talk about a messy divorce!

If it weren't for Dwayne Wade, the cultural lexicon would be sorely missing the term "break baby" from its collection. Infamously, the NBA star fathered a baby with his side chick Aja Metoyer (but don't use that term around her, please) while on a break from his now-wife Gabrielle Union.

Vincent Kartheiser and Alexis Bledel are notoriously tight-lipped about their personal lives. The press ONLY caught wind about their child after one of Bledel's co-star's let the important detail slip during an interview. When confronted, the duo responded by stating that "no further details are being released."

[dx_custom_adunit desktop_id="RTK_K67O" mobile_id="RTK_5yk0"] Hugh Grant, while also a fantastic British actor, is also a well-known creep/sleazy, womanizing scumbag. While at the ripe old age of 53, the actor somehow managed to father THREE children with two different women in a total of 15 months. Wrap it up, dude!

When Mel B (aka "Scary Spice") became pregnant back in 2006, Eddie Murphy wanted no part of being a father to his love child. "I don't know whose child that is until it comes out and has a blood test. You shouldn't jump to conclusions, sir," said Murphy when confronted about his possible paternity status. Unsurprisingly, Mel B was correct in her claim that Murphy fathered her child and the comedian is now attempting to repair his relationship with their daughter.

R&B star Chris Brown didn't even know he was a dad until his baby momma Nia Guzman stepped forward with the claim that then-nine-month-old Royalty was all his. Unsurprisingly, Brown's secret love child drove a huge wedge between himself and his then-girlfriend Karrueche Tran.

Donald Glover is high key dedicated to keeping the press out of his personal life (even Cardi B didn't know that he and Childish Gambino were the same person). Until his speech at the 2017 Golden Globes, no one knew that he was a dad! Currently, little is known about Glover's two children and his girlfriend/baby momma simply known as "Michelle."

Totally exposed by Pusha T on the legendary diss track "The Story of Adidon," hip-hop and R&B star Drake was put on blast for being a deadbeat dad with a secret child that no one knew about. Don't worry though, becuase he wasn't hiding his kid from the world, he was hiding the world from his kid.