Celebrities Who You’ll Be Surprised Are Republicans 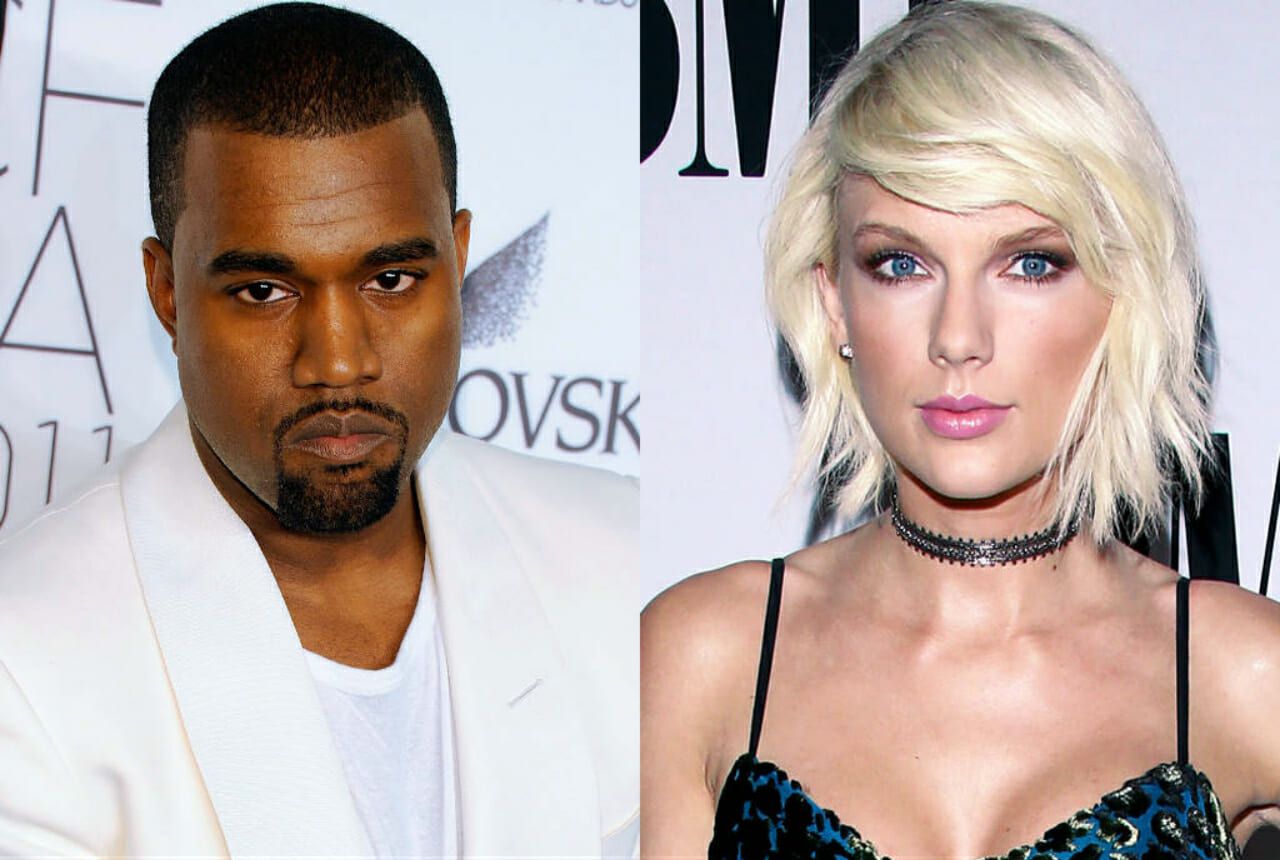 Everyone knows show business is a politically liberal industry. And we assume actors, singers, reality stars and models are Democrats. But of course that's not always true. Some Republican stars make their voices heard. And we all know who they are. But there are a lot of celebrities you didn't know are Republicans. So how many of the ones listed here surprise you?

The rapper was vocal in his support for George W. Bush during Bush’s second presidential campaign.

Nicole "Snooki" Polizzi voted for John McCain in 2008, and supported Donald Trump for POTUS in 2016.

Duff is a registered Republican, and performed at George W. Bush’s second inauguration.

Sandler has been known to contribute to Republican candidates in election campaigns.

Dwayne Johnson is a registered Republican, and spoke at the 2000 Republican National Convention.

Owen Wilson spilled that his “Wedding Crashers” co-star once tried to bring him to a Republican event.

The most famous supermodel of the ‘90s supported both George W. Bush and Mitt Romney in their presidential campaigns.

Her kids are Democrats, but the Kardashian momager is a proud Republican.

Swift hasn’t been politically vocal in recent years, but she performed at the Republican National Convention in 2008.

The Midwestern "Price Is Right" host holds libertarian values, but is a registered Republican.

Having grown up Southern and conservative, Britney Spears voiced her support of George W. Bush in the ‘00s.

Lohan is low-key conservative, and endorsed Mitt Romney in 2012.

Dionne from "Clueless" is an outspoken conservative.

Kanye has said that, although he didn’t vote in 2016, he would’ve voted for Donald Trump if he had voted.