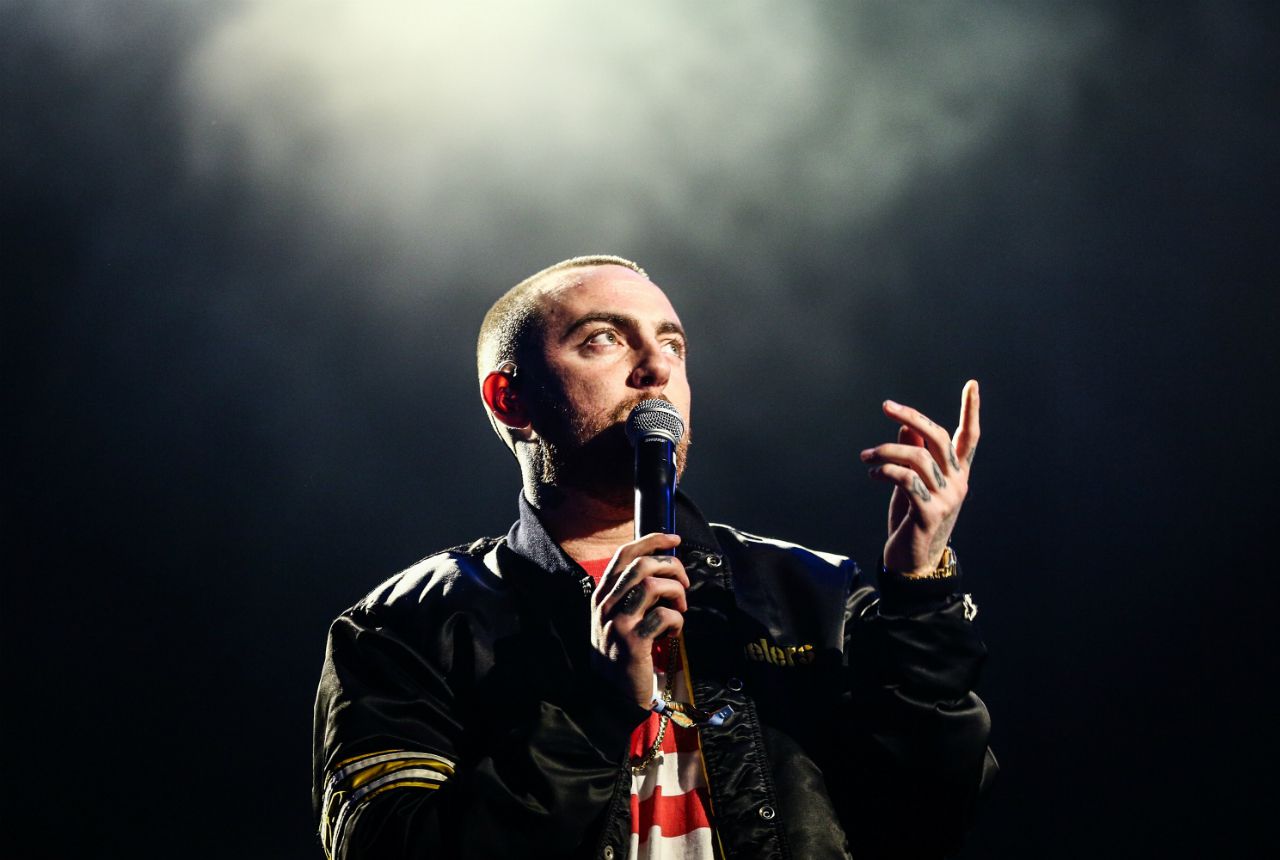 Mac Miller, the rapper, singer and record producer, has died of a suspected overdose, according to TMZ. He was 26. Law enforcement officials told TMZ that a male friend of Miller’s placed a 911 call from the rapper’s San Fernando Valley, California, residence. Miller was found in his home and pronounced dead at the scene. Miller, born Malcolm James McCormick, was going to kick off a tour on Oct. 27 in support of his new album, “Swimming,” which he released on Aug. 3. And many of the album’s songs address Miller’s long-term battles with substance abuse. 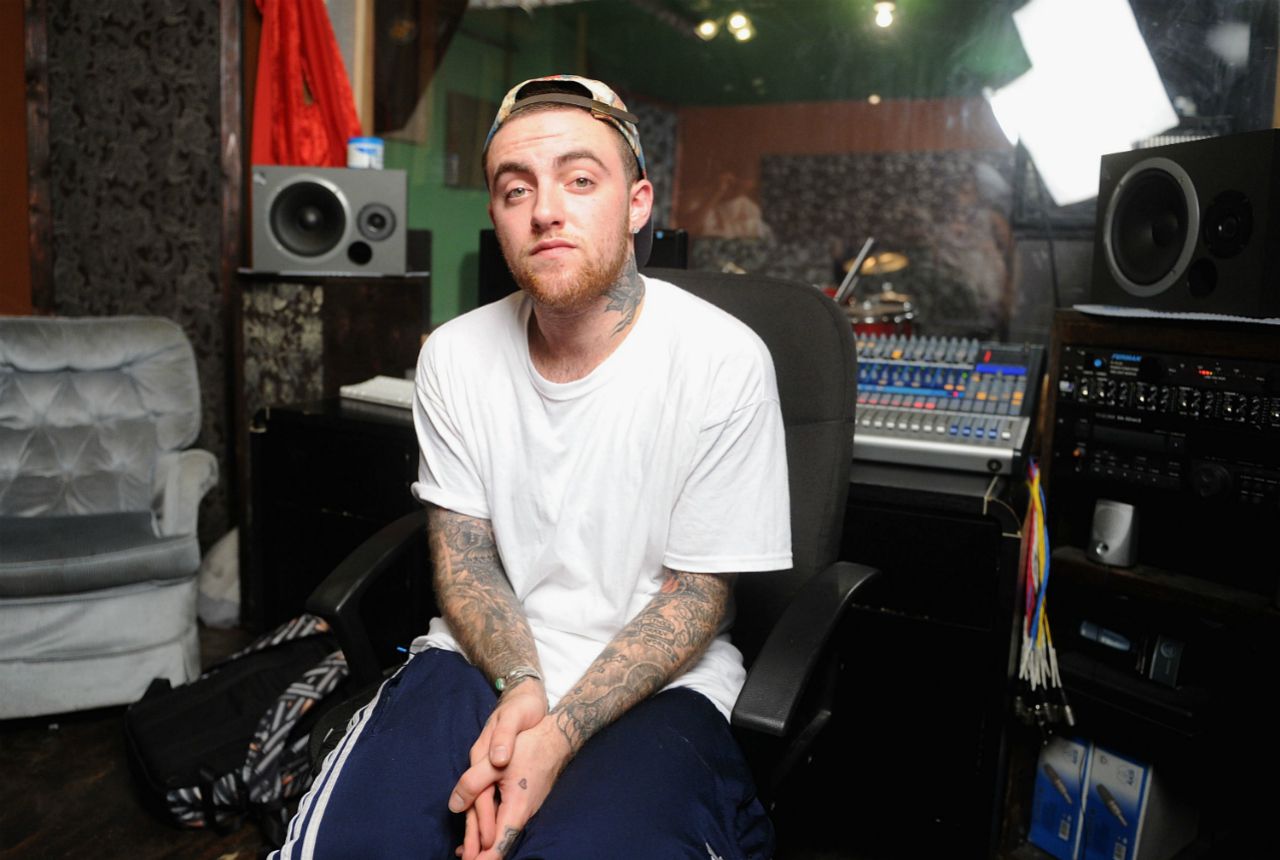 In May 2018, police arrested Miller for DUI after he crashed his 2016 G-Wagen into a power pole with such force that he knocked the structure down. Miller fled the scene on foot. But police arrested him at his home after running his plates. The incident led to one count of DUI and one count of driving at .08 or above. Miller was due to appear in court on Sept. 11.  Miller’s arrest occurred just weeks after he and singer Ariana Grande ended their two-year relationship. Grande has made it plain that the breakup was due in part to Miller’s ongoing substance abuse. She expressed sympathy for Miller and wished him well in the wake of their breakup. But she's also been honest about her concern for his well-being. “I have cared for him and tried to support his sobriety & prayed for his balance for years (and always will of course),” Grande tweeted following Miller's DUI arrest. https://www.youtube.com/watch?v=vjumzYxRtdA Reflecting on his substance abuse in 2012, Miller pointedly expressed a dim view of the toll that drug addiction can take. “Overdosing is just not cool,” Miller said in an interview for the documentary Stopped Making Excuses. “There's no legendary romance. You don’t go down in history because you overdosed.” This story is developing and will have frequent updates.