Where Are They Now? The Cast of “K.C. Undercover”

Matthew Loffhagen
Where Are They Now? The Cast of “K.C. Undercover” April 10, 2020Leave a comment 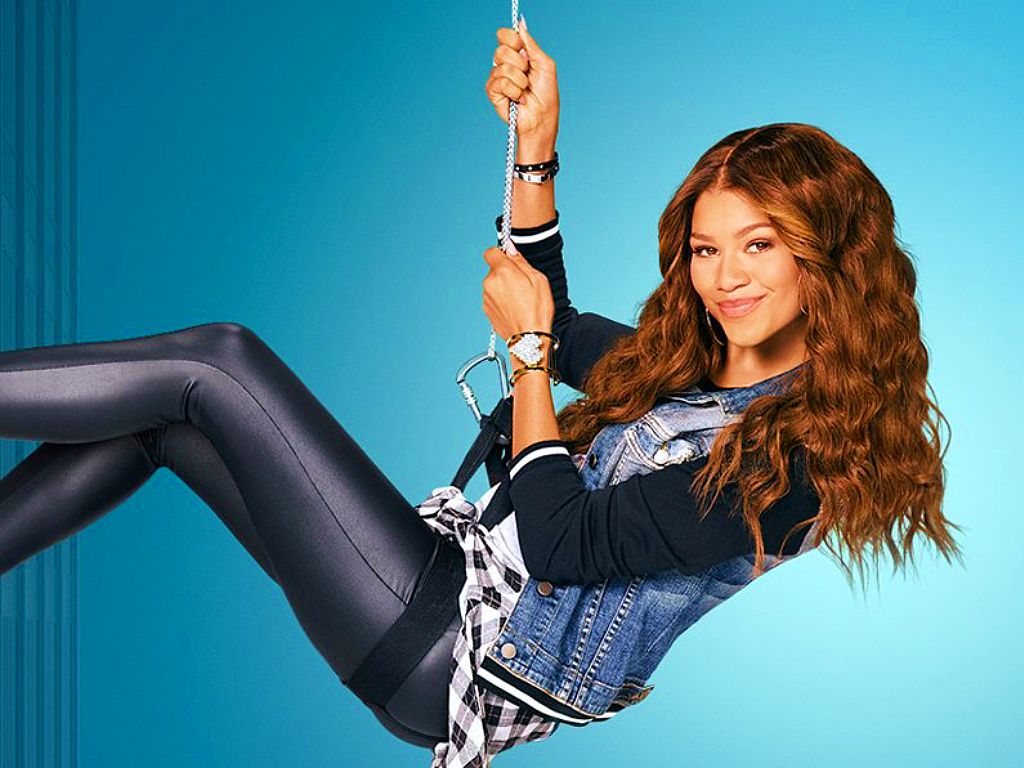 Beloved Disney Channel show "K.C. Undercover" ran from 2015 to 2018, telling the story of the Coopers, a seemingly ordinary family that are secretly spies for The Organization. Since the show wrapped, many of its stars have gone on to far bigger fame...

Longtime Disney Channel star Zendaya was already a familiar face when she first appeared on "K.C. Undercover." She was best known for her role in the earlier Disney show "Shake it Off." In "K.C. Undercover," Zendaya played math genius K.C. Cooper, who is recruited to The Organization when she discovers that her parents are secretly spies.

Zendaya has gone on from "K.C. Undercover" to become one of the most recognizable actors and models on the planet. She's appeared in such big name movies as "The Greatest Showman" and "Spider-Man: Far From Home," and she's also the face of the Lancôme Idôle fragrance.

Veronica Dunne played Marisa Clark, K.C.'s best friend, who also gets roped into her double life as a spy. She was already a recognizable Disney Channel face before this role, having appeared in shows including "Kickin' It" and "The Suite Life On Deck."

After "K.C. Undercover," Dunne went on to do a stint on Broadway, playing Roxie Hall, the lead role in "Chicago." Dunne has also appeared in two movies: the short film "Hook Up 2.0" and Amazon's "Half-Empty."

Kamil McFadden played Ernie Cooper, K.C.'s brother who also joins the family spy team. He's portrayed as a stereotypical nerd, and is often the butt of jokes or schemes, as his father treats him as expendable if anything goes wrong.

At around the time "K.C. Undercover" wrapped up, McFadden began playing the role of Marvel superhero Patriot in the animated "Marvel Rising" series. He's also set to star in a few movies that are in various stages of production.

Trinitee Stokes played Judy (or J.U.D.Y.), the third Cooper child, who is also a robot. Before working on the show, Stokes had already appeared in various commercials, and even released a music single titled "Win Now."

In the years since "K.C. Undercover," Stokes has enjoyed a recurring role on the sitcom "Mixed-ish" and the Disney Channel show "Coop and Cami Ask the World." She's published a book, started a fashion line and continued her music career, too.

Tammy Townsend played Kira Cooper, K.C.'s mother and undercover spy. Townsend is an accomplished actor who has been working in Hollywood for decades, with appearances on shows including "Days of Our Lives," "Quantum Leap" and "Diff'rent Strokes" on her resume.

Townsend has continued to build on her existing career successes. She has appeared in the comedy movie "The Workout Room," and plays one of the leads in the TV series "Stuck With You."

Rick Hall has had a solid career in television, making appearances on shows including "Key & Peele," "Curb Your Enthusiasm" and "JAG." On "K.C. Underground," he played Agent Johnson, K.C.'s go-to connection to The Organization.

When he's not acting as a spy, Rick Hall looks completely different. Despite having made a career playing men in suits, Hall is a fan of country music, and plays in a band alongside his wife Laura Hall, who played piano for "Whose Line is it Anyway?" The couple also teach music improv classes.

The incredibly sweet James DiGiacomo played Judy's friend Petey on "K.C. Undercover." Despite being very young, DiGiacomo had already made several appearances on TV before starring on the show, including a Kleenex commercial and an episode of "Short Comings."

DiGiacomo's career really took off while he was working on "K.C. Undercover." He played the young son, Jack, in the sitcom "Kevin Can Wait" alongside Kevin James. He's since gone on to appear on an episode of "The Marvelous Mrs. Maisel."

Butler's career post-"K.C. Undercover" has been incredible. He's had regular roles in "13 Reasons Why" and "Riverdale." He's also gone to the movies, appearing in "Shazam!" and "To All the Boys: P.S. I Still Love You." He's slated to appear in a new show, "Swiming With Sharks," which is currently in pre-production.

On "K.C. Undercover," Kara Royster played Abby, K.C.'s long-lost cousin who was also secretly a spy, just like pretty much everyone else in the show. Royster was already a well-renowned actor at the time, having appeared in "Faking It" and "Hollywood Heights."

Royster has gone from hit to hit following her time on "K.C. Undercover." She starred in "Pretty Little Liars," "Supernatural," and "Youth & Consequences" to name but three shows.

On "K.C. Undercover," Sherri Shepherd played Agent Beverly, the head of The Organization. She is an Emmy-nominated actor who's appeared in many shows including "Less Than Perfect" and "30 Rock."

Shepherd has continued her illustrious career following the end of "K.C. Undercover." She's starred in many shows including "Trial & Error" and "Mr. Iglesias." She's also provided her vocal talents for a pair of episodes of "Rick and Morty."

Lee Reherman played Victor, the villain of the first season of "K.C. Undercover." He was a successful television personality and bodybuilder, best known for his role as Hawk on "American Gladiators."

Sadly, Reherman is no long with us, having passed away in 2016 following a hip replacement surgery. He is remembered fondly by his many fans and loved ones.

Connor Weil played the duplicitous Brady on "K.C. Undercover." Before this, his big roles included "Scream: The TV Series" and a role in the original "Sharknado" movie.

Weil has had a few small roles since finishing on "K.C. Undercover," appearing in movies including "Black Pumpkin" and "Reality Queen!" with several other roles in the pipeline for the near future. Most excitingly, though, Weil and his partner got married in 2019. The pair prefer to keep their relationship out of the spotlight, but they have posted a few pictures on the actor's Instagram showing that married life is treating them well.