Where Are They Now? The Cast of “Lost” 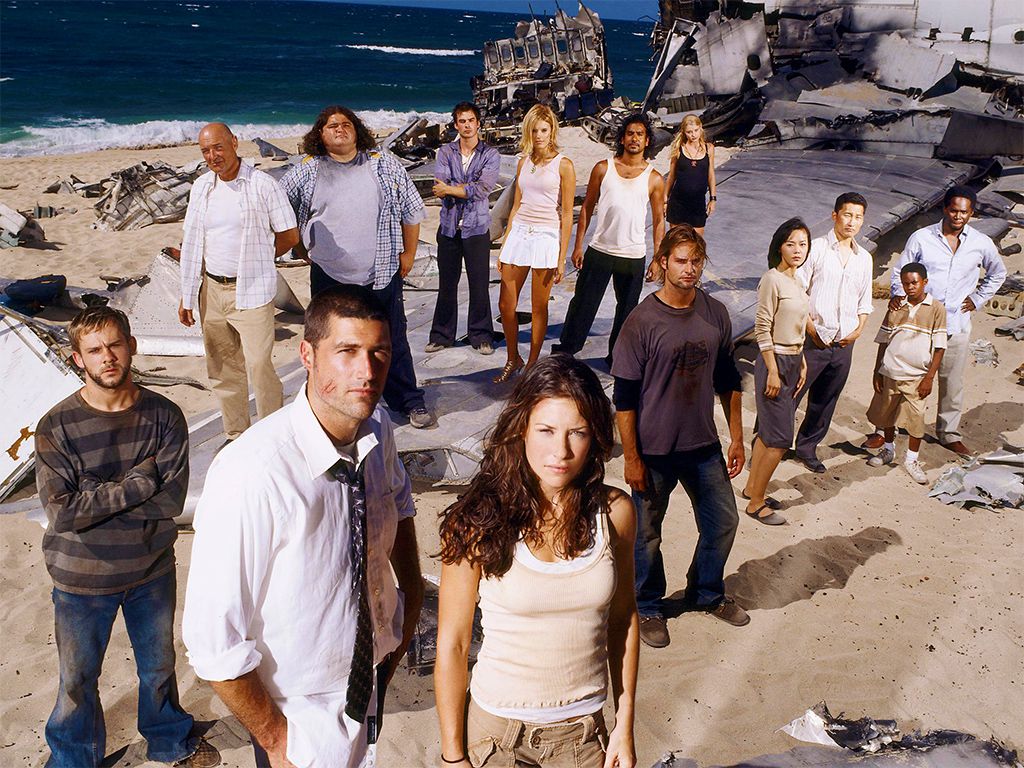 The groundbreaking series “Lost” ended 10 years ago in 2010, but viewers will always remember its surreal plots, mysterious characters and exactly how they felt when the finale aired.

Most of the cast of “Lost” has continued acting in some form or another, but you might be surprised at where some of your favorite characters from the series are now!

Josh Holloway played Sawyer on “Lost” and he proved that he was meant for the role in his audition. During the audition, he forgot his lines and kicked over a chair in frustration before finishing the scene. The producers then rewrote the role to suit Holloway better because they knew he would be a very watchable character.

Josh Holloway has continued his acting career in a variety of different roles. He has appeared on the comedy series “Community” in 2011, on the children’s show “Yo Gabba Gabba!” in 2011, on the drama series “Yellowstone” and on the Apple TV+ series “Amazing Stories” in 2020.

Terry O’Quinn played John Locke on the show and his acting earned him an Emmy Award for Outstanding Supporting Actor in a Drama Series in 2007. O’Quinn was the only actor on “Lost” who didn’t have to audition for his role because he had previously worked with creator J. J. Abrams.

O’Quinn has continued acting primarily on television since the finale of “Lost” in 2010. He joined some of his “Lost” co-stars on “Hawaii Five-0” and he has made appearances on series such as “The Blacklist,” “Castle Rock” and “Emergence.”

Yunjin Kim played Sun-Hwa Kwon on the series, but she originally auditioned for the role of Kate. Because Kim spoke fluent Korean, the producers wrote the role of Sun for her after her audition.

Yunjin Kim has continued to act on both American and Korean television series since the end of “Lost.” She played Karen Kim, a psychiatrist, on the ABC drama series “Mistresses” and she headlined the Korean TV drama “Ms. Ma, Nemesis.”

Daniel Dae Kim played Jin-Soo Kwon in the series. Although his character was fluent in Korean and could not speak English, Kim had the opposite problem. Although he spoke Korean with his family when he was young, Kim needed Korean tutoring before the show’s filming to prepare for the role.

After “Lost” wrapped, Daniel Dae Kim joined the cast of the reboot of “Hawaii Five-0.” He was the first actor to be officially cast on the show. He departed that show after its seventh season and went on to star in the film “Divergent” and head his own television and film production studio 3AD, which produces the ABC series “The Good Doctor.”

Evangeline Lilly played Kate Austen, and she was originally cast because the show’s producers thought that she displayed the confidence and vulnerability that the character needed. Lilly later became critical of the way her character was written because she didn’t have enough “autonomy.”

After “Lost” ended, Lilly continued to act and appeared in the 2008 Academy Award winning film “The Hurt Locker.” She also starred as the Wasp in the Marvel film “Ant-Man.” She began a career as a children’s book writer in 2013 with the debut of her first book “The Squickerwonkers.”

Jorge Garcia was the first actor to be cast for the series. He originally auditioned to play Sawyer, but producers didn’t think he fit the role, so they created Hurley for Garcia to play. Garcia referenced his character during his appearance on an episode of the series “How I Met Your Mother” and in the film “The Wedding Ringer.”

After the show ended, Garcia joined his “Lost” co-star Daniel Dae Kim as a member of the cast of the reboot series “Hawaii Five-0.” He has also had a role on the ABC series “Once Upon a Time” and he appeared in the Netflix film “Ridiculous 6” in 2015. In 2019, he married his girlfriend Rebecca Birdsall, who once acted alongside him on “Hawaii Five-0.”

Naveen Andrews played Sayid Jarrah on the series, but he wasn’t told much about his character before he was cast in the role. The producers of the series simply told Andrews that Sayid was from Iraq and had been in the army.

Naveen Andrews’s breakout acting role was Kip Singh in the 1992 film “The English Patient.” After “Lost” ended, he appeared as Jafar in the fantasy series “Once Upon a Time in Wonderland.” He has also appeared in the Netflix series “Sense8” and the police procedural “Instinct.”

“Lost” creator J. J. Abrams originally envisioned Michael Keaton for the role of Jack Shepard, but as the writing process of the pilot progressed, he decided that Matthew Fox would be perfect for the role. The tattoos that Fox’s character has on the series are actual tattoos that Fox already had when he started on the show. The producers decided later to fit them into the plot of the series.

After the series ended, Matthew Fox vowed that he was done with television, and he has stuck to that promise. He has continued his acting career with some film work, such as the movies “World War Z” and “Extinction,” but he hasn’t appeared in any films since 2015.

Emilie de Ravin won the role of Claire Littleton from a video audition. The producers of the show were looking for someone Australian to play Claire, and because Ravin was working in Australia at the time, she couldn’t fly to Los Angeles for the auditions.

Emilie de Ravin has continued acting since the end of the series. She starred in the film “The Submarine Kid” in 2015 and appeared as the character Belle in the ABC series “Once Upon a Time” for over 100 episodes of the series.

After he won an Emmy Award for his role on “The Practice,” the producers of “Lost” hired Michael Emerson to appear on just three episodes of the show. After seeing his performance, they hired him for another five episodes in season two. Then his character Ben Linus was made a regular cast member for the rest of the series.

Michael Emerson has won two Primetime Emmy Awards for his acting roles and he has been nominated for five other Emmys. After “Lost” ended, he made appearances on shows like “Parenthood,” “Person of Interest,” “Arrow” and “Mozart in the Jungle.” He currently stars in the CBS drama series “Evil.”

Henry Ian Cusick has continued acting regularly since the series wrapped. He appeared on an episode of “Hawaii Five-0” with some of his “Lost” costars and he has made appearances on the series “MacGyver,” “The 100,” “CSI: Crime Scene Investigation” and “Scandal.”

After appearing the in film “The Lord of the Rings,” Dominic Monaghan auditioned for the role of Sawyer on “Lost” before he was ultimately cast as Charlie Pace. The character, a down on his luck musician, was originally supposed to be much older, but the part was rewritten after Monaghan got the role.

Dominic Monaghan has become a household name since his days on “Lost,” mostly because of his British nature program “Wild Things with Dominic Monaghan” which he hosts. His love of nature has lead to a newly discovered species of spider to be named after him. He also returned to work with J.J. Abrams, the co-creator of “Lost,” in his Star Wars film “The Rise of Skywalker.”

Elizabeth Mitchell played Dr. Juliet Burke on “Lost” and her character is sometimes referred to as the show’s best female character. Mitchell was nominated for an Emmy Award in 2010 for Outstanding Guest Actress in a Drama Series for her role on the show.

Elizabeth Mitchell has also had lead roles on the series “V,” “Revolution” and “Dead of Summer.” She also portrayed the Snow Queen on the fantasy series “Once Upon a Time” in 2014 and she has starred in the films “Running Scared,” “Answers to Nothing” and “The Purge: Election Year.”