Movie Sequels That Are in the Works Right Now

Matthew Loffhagen
Movie Sequels That Are in the Works Right Now July 25, 2019Leave a comment 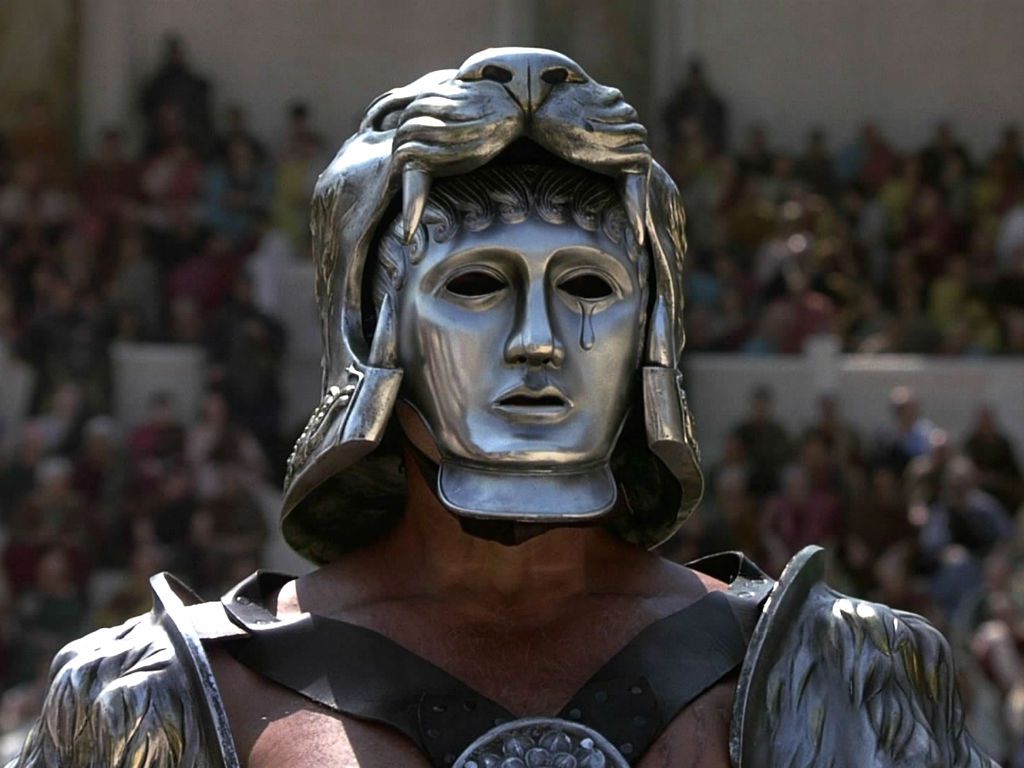 Movie sequels never go out of style. Here are some of the most hotly awaited follow-ups to existing popular movies, so you know just how long to wait for a bit more of the stories and characters you love.

According to Doug Liman, the sequel to “Edge of Tomorrow” will “revolutionise how people make sequels.” This is a big claim from a director who’s known for getting a bit carried away in press interviews. There is currently no set release date.

Here’s hoping you like “Avatar,” because James Cameron has spent the better part of the last decade mapping out not one, but four sequels to his sci-fi tribute to “Fern Gully.” The first of these sequels is currently set for release on December 17 2021, but it’s already been postponed several times, so when it will actually release is anybody’s guess

Steven Spielberg and Harrison Ford are currently working together on a new “Indiana Jones” sequel which Disney is hoping will prove more successful than “Kingdom of the Crystal Skull.” It’s scheduled for release on July 8 2021.

While “Venom” has proven divisive among critics, it certainly earned Sony a lot of money when it released last year. A sequel has been greenlit and will be with us on October 2 2020, just in time for Halloween.

'Spider-Man: Into the Spider-Verse 2'

While “Spider-Man: Into the Spider-Verse” didn’t earn as much money as “Venom,” it did win an Oscar, as well as the hearts of comic book and animation nerds around the world. A sequel has been announced, but there’s no release date yet, and co-director Rodney Rothman is tight-lipped about details.

Perhaps the biggest coup of recent years for Warner Bros was managing to sign “Guardians of the Galaxy” director James Gunn to helm the sequel to the oft-maligned “Suicide Squad.” Rumors suggest that Gunn is entirely reworking the team for "The Suicide Squad", which will debut August 6 2021.

'Guardians of the Galaxy Vol. 3'

Speaking of Gunn, after a lengthy negotiation with Disney, the director is also returning to Marvel for “Guardians of the Galaxy Vol 3.” This movie will have to wait until after the release of “The Suicide Squad,” so it won’t be coming any time soon.

A follow-up to the cult favorite “Enchanted,” Disney’s “Disenchanted” will find out what life is like for the previously animated Princess Giselle in the real world as she’s stuck in the middle of Happily Ever After. This project has no release date, so it remains to be seen whether it will materialize any time soon.

Coming July 17 2020, “Top Gun: Maverick” will be a very late sequel to the original “Top Gun.” Tom Cruise will reprise his role, which probably means that he’ll jump out of a plane at some point in the movie as part of his continued attempt to terrify movie audiences.

In a rare case of fans getting exactly what they want, Warner Bros has approved a sequel to “Space Jam” starring Lebron James as a successor to Michael Jordan. It will release July 21 2021.

While the original “Doctor Strange” is one of the weaker Marvel movies, its director, Scott Derrickson, is getting another chance with its sequel. The movie, “Doctor Strange: Multiverse of Madness” is scheduled to release May 7 2021.

Scheduled for a release on August 21 2020, “Bill & Ted Face the Music” will be the long-awaited third movie starring the Wyld Stallyns. Reports suggest that it will tell the story of the titular characters as they desperately attempt to write the iconic rock song that will unite the world in peace and harmony.

Patty Jenkins’ follow up to 2017’s “Wonder Woman,” titled “Wonder Woman 1984,” looks like it will fully embrace its period setting with vibrant colors and giant hair. It will reach theaters on July 5 2020 as long as it doesn’t get delayed again.

Coming relatively soon on December 13 2019, “Jumanji: The Next Level” will continue the story of a group of teenagers who enter a fantasy world using a haunted video game console. The core cast will all return, but trailers suggest that this time, Dwayne Johnson will be playing Danny DeVito, which is possibly the greatest gift that Hollywood has ever bestowed upon mere mortals.

Ridley Scott is set to return as a director for “Gladiator 2,” a direct sequel to the original swords and sandals epic which will pick up the story three decades after the original. In 2017, Scott said that he was trying to convince Russel Crowe to return. I currently doesn’t have a release date.

Revealed at San Diego Comic Con 2019, “Thor: Love and Thunder” is the fourth standalone movie starring Marvel’s take on the god of thunder. Not only will “Thor Ragnarok” director Taika Waititi be returning, but in an unexpected twist, Natalie Portman will return as Jane Foster as she takes on the mantle of Thor. This will release November 5 2021.

“Beetlejuice 2” is one of those movies that never seems to quite materialize. Tim Burton has been working on it off and on for several decades now, without much to show for himself, but he insists that it will crystalize eventually. This seems like a long shot, but then, so did “Bill & Ted Face the Music” until very recently.

As soon as “Crazy Rich Asians” turned out to be a success, Warner Bros greenlit a sequel. It might still be quite a way off as many of the core cast from the original film will be busy with other projects until 2020, but it is on the way.

Coming April 3 2020, the next James Bond movie, known as “Bond 25” by fans, will likely be Daniel Craig’s last turn as the world’s most famous superspy. With Lashana Lynch set to play a new 007 in the movie, it remains to be seen whether this will provide a definitive end to Bond’s story in order for a new spy to take up his mantle.

“A Quiet Place Part II” is currently scheduled for May 15 2020, and will continue the story of the surviving members of the Abbott family from the first film. John Krasinski is returning to direct.

Well, it’s finally happening. “Bad Boys For Life,” the third cop action comedy starring Will Smith and Martin Lawrence, will debut on January 17 2020. Original director Michael Bay will not be behind the camera this time, as the movie is instead being filmed by Bilall Fallah and Adil El Arbi.

Reese Witherspoon is set to reprise her most iconic role for “Legally Blonde 3,” coming just in time for Valentine’s Day dates on February 14 2020. Witherspoon will also produce the new movie, because heck, let’s be honest, it wouldn’t exist without her.

'Death on the Nile'

Kenneth Branagh’s super stylish take on Agatha Christie’s “Murder on the Orient Express” was a big hit, so it’s hardly a surprise that October 9 2020 will see the release of a sequel, “Death on the Nile,” another adaptation of a classic Hercule Poirot mystery novel.

Scheduled for release on December 24 2021, “Sherlock Holmes 3” will reunite Robert Downey Jr and Jude Law as history’s favorite detective duo. While Guy Ritchie won’t be directing, his friend Dexter Fletcher (who starred in “Lock, Stock and Two Smoking Barrels” and who recently directed “Rocketman”) will take over for him.