Movies From Your Childhood That Are Actually Deeply Problematic

Matthew Loffhagen
Movies From Your Childhood That Are Actually Deeply Problematic August 1, 2019Leave a comment 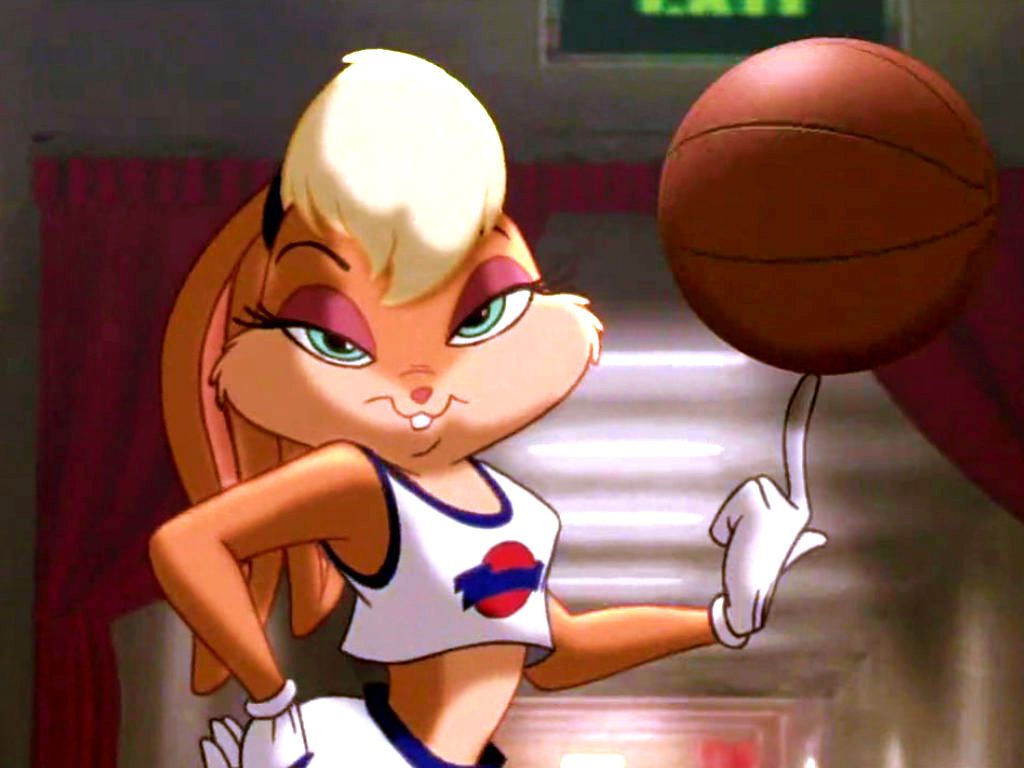 The world has grown up and changed a lot over the past few decades, and movies that were once deemed appropriate are now seen as harmful or controversial. Here are a few movies you saw as a kid that you should probably reconsider under a new light.

The central message of “Grease” is basically that teenage girls should change their personality entirely to try and win the love of a boy they like. Also, apparently, being a virgin is for squares.

'Star Wars: The Empire Strikes Back'

It’s difficult to watch Han and Leia’s “romance” in “Star Wars: The Empire Strikes Back” without cringing. The worst scene comes when Leia repeatedly tells Han to back off, to stop touching her, and yet he ignores her – and is somehow rewarded for his persistence.

Bender is repeatedly abusive to Claire in “The Breakfast Club,” going so far as to stick his face between her legs without her consent. He is an absolutely despicable human being, and yet, by the end of the movie, he is rewarded for his actions.

The central joke of “Big” is watching Tom Hanks experience adulthood even though he’s still a child. This includes “sleepovers,” and it becomes incredibly awkward when his grown up girlfriend pressures him into bedroom activities that he’s clearly not ready for.

'The Mask of Zorro'

So, there’s a scene in “The Mask of Zorro” where the titular character uses his sword to slice a woman’s clothes off. The woman in question is not at all on board with this, but, because Hollywood doesn’t understand how real relationships work, she eventually falls in love with him.

'The Wizard of Oz'

The worse part of “The Wizard of Oz” is the Wizard himself, a liar and a fraud who is somehow still framed as a good and kind character. At one point he gives The Tinman the astoundingly bad advice, “A heart is not judged by how much you love; but by how much you are loved by others,” teaching kids everywhere that being popular is more important than being a caring person.

In “Splash,” the police find a naked woman who doesn’t seem to speak English, so they hand her off to a random man just because she has his wallet. He decides to keep her as a pet without making much effort at all to track down who she is or where she came from, and everyone is just fine with this. Also she’s secretly a mermaid.

Oh, “Mrs Doubtfire.” Not only does this movie have some problematic things to say about gender identity, but it also features a man pretending to be a woman in order to trick his ex-wife and children into letting him into their home, against the wishes of the court. Yikes.

'Butch Cassidy and the Sundance Kid'

In “Butch Cassidy and the Sundance Kid,” there’s a scene in which the Sundance Kid holds up a woman at gunpoint and instructs her to undress. The scene is incredible tense and more than a little creepy, until it’s finally revealed that the pair are roleplaying, and they’re already in a loving relationship with each other. Playing this kind of scenario for laughs is not okay.

'Raiders of the Lost Ark'

So, Indiana Jones and Marion have a challenging relationship in “Raiders of the Lost Ark.” The movie hints at the history they share, in which an older Indy took advantage of the far younger, more naïve Marion. Things were almost even worse, as George Lucas originally wanted Marion to have been only twelve when Indy had taken advantage of her.

Tobey Maguire’s Peter Parker in “Spider-Man” is a bit of a creep, voyeuristically watching Mary Jane through her bedroom window and stalking her in the street (he was "in the neighborhood"). He also throws out a homophobic joke at one point, asking a wrestler is “his husband” bought him his “cute” wrestling outfit.

Now, admittedly, the point of “Clueless” is that all the characters are, well, clueless. This is no excuse for racist dismissal of Latin American countries as all being the same, or making jokes shaming each other for their activities with boys.

“A Christmas Story” features a scene in which the main characters, a white American family, make fun of a group of recent immigrants from Asia who work in a Chinese restaurant and who still have thick accents. What makes this worse is that the restaurant staff are at that moment trying desperately to make Christmas dinner as pleasant and enjoyable as possible for their customers, serenading them with carols.

“Casper” is a coming of age story in which its titular character is struggling with the beginnings of puberty despite being dead. His grasp on appropriate behavior with the opposite sex is clearly lacking, as at one point he quietly climbs into bed with the sleeping object of his affection. This is probably the creepiest thing a ghost could possibly do.

The “Harry Potter” movies have been accused of many crimes, but chief among them is the deliberate whitewashing of characters of color. The most notable example is Lavender Brown, who is played by a black actress in early movies but who is played by a white woman when she later has a romantic fling with Ron.

In the first “Short Circuit” movie, the supporting character of Ben Jahrvi, who is Indian, is played by Fisher Stevens, a white man in brownface. It’s hard to believe this was okay even in the ‘80s, but somehow Stevens ended up playing the main character in the sequel, again wearing thick brown makeup and talking in a fake Punjabi accent.

“Space Jam” is a nearly flawless movie, which, for good or ill, gave the world Lola Bunny. On the one hand, this character provides a rare female Looney Tune, and many people love her. On the other hand, she’s depicted entirely as an object for the male gaze, as cartoon characters ogle her body and salivate.

'The Indian in the Cupboard'

It’s probably not hard to see why a movie called “The Indian in the Cupboard” is a little problematic. While the film tries hard to portray Native American culture in a positive light, it still does so from the perspective of a white child, without much attention paid to accuracy.

There’s a subtle yet important difference between the “Matilda” novel and its movie adaptation. In the book, Matilda’s psychic powers come from her own genius. In the movie, her powers are a result of domestic abuse. Suddenly a story about empowerment gets caught up in romanticizing the lasting effects of trauma.

The original “Iron Man” is now over a decade old, and it certainly hasn’t aged very well. The film starts by showing how “cool” Tony Stark is, as a bunch of marines compliment him on having seduced so many underwear models. At some point after “Iron Man 2” this side of the character was quietly reworked, and good riddance.

Now, obviously, nobody’s going to mistake Alan Rickman’s Sheriff of Nottingham in “Robin Hood: Prince of Thieves” as a role model. At the movie’s climax, though, it’s difficult to watch as the Sheriff decides that forcing himself on Maid Marion is more important than anything else, with this threat being the driving tension of the last few minutes of action.

'Back to the Future'

“Back to the Future” is another movie in which a woman is assaulted primarily to motivate a man to do something heroic. The man in question, George McFly, has previously been seen climbing a tree to spy on his love interest while she’s undressing, so he’s not exactly a paragon of virtue himself.

In “Elf,” Buddy’s meetcute with his love interest Jovie involves him quietly sneaking into the women’s restroom while she’s having a shower. For some reason, Jovie recognizes this as very bad behavior, but immediately dismisses it and forgives Buddy entirely.