The Best Disney Sidekick Characters of All Time 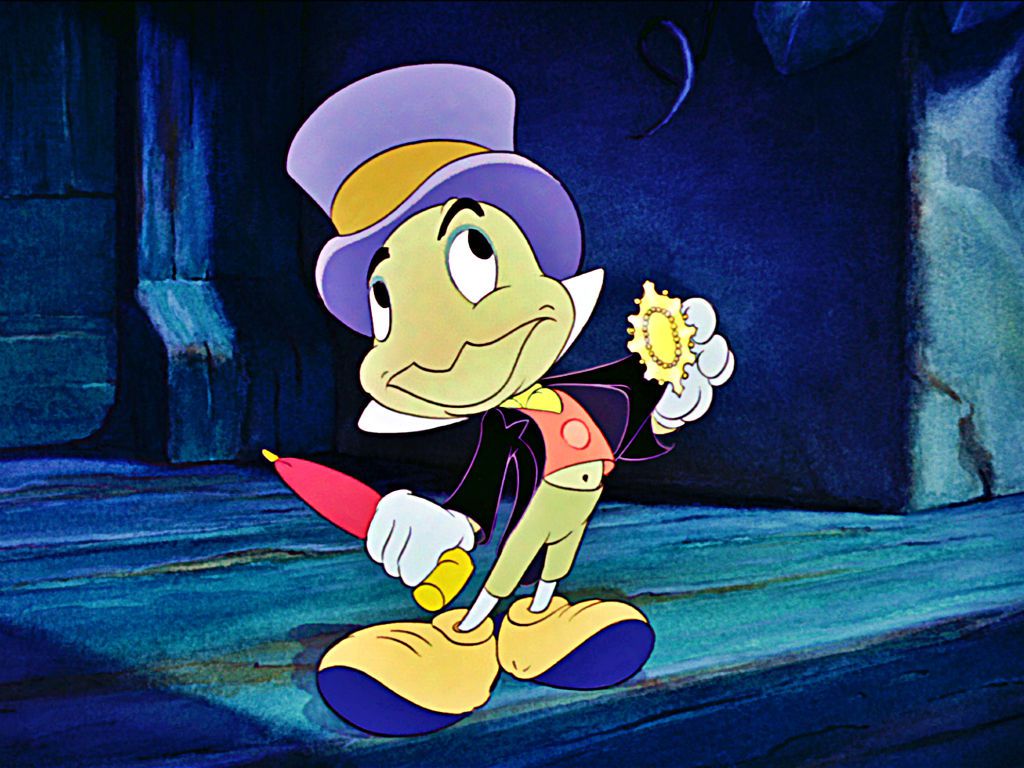 What would heroes be without their sidekicks? Disney movies have a lot of classic sidekick buddy pairings. Here are some of the best...

The magic carpet is the ultimate wingman. Think about it. Would "A Whole New World" and the magic moments shared between Jasmine and Aladdin exist without the carpet? No. No they would not.

Wilbur, 'The Rescuers Down Under'

Archimedes, 'The Sword in the Stone'

No one does lovable curmudgeon quite like Archimedes. This cranky owl is the straight man to wacky wizard Merlin. His skepticism comes out with classic lines like, "Man'll fly all right...like a rock." Even though he was wrong on that one, he provides a lot of owly wisdom otherwise.

Chip, 'Beauty and the Beast'

Sweet, adorable Chip is one of Belle's first welcomers to the castle. His childlike wonder and exuberance are a splash of color both for Belle and the other characters trapped under the castle's curse. He's a spot of joy. When the chips are down, Chip is up.

When Tarzan's in trouble, Tantor is always there to help. Tantor will never give up on his friend. With lines like, "I've had it with you and your emotional constipation!" he's there to lead the charge. When you're an elephant, that is literal.

This lovable rooster isn't winning any award for his brains. But Hei Hei is Moana's ever-present companion, and his antics are an endless source of joy. With a knack for getting into trouble, Hei Hei is always there for comic relief. His wide eyes and constant clucking make him endearing.

If we had an angel on our shoulders, that angel would be Jiminy Cricket. A fairy literally assigns him to be Pinocchio's conscience. Okay, Pinocchio doesn't listen, but that isn't Jiminy's fault. He tries his best.

If movies have taught us anything, it's that heists need to be performed in groups. Those groups need to be made up of people you can trust. Enter Little John. He'll do whatever it takes to rob from the rich and give to the poor, whether that's disguising himself as a woman, or that's jumping fences and dodging trees, trying to get away.

This Caribbean crab marches to the beat of his own steel-pan drum. He's not having any of Ariel's harebrained schemes. But when the stubborn teen does what she wants anyway, he does whatever he can to help her. He creates a whole orchestral movement just to get her a kiss!

Lumière, 'Beauty and the Beast'

Lumière deserves a spot on this list for the song "Be Our Guest" alone. But that's not all. While most people are afraid to stand up to the Beast, Lumière counsels him, trying to get him to be less harsh. Without his advice, Belle would never have seen the Beast's soft side.

Without the help of Pumbaa and Timon, Simba would have been vulture meat. He may be a bit flatulent, but that doesn't stop him from being one hell of a friend. He even offers himself as live bait as a distraction. When you're a walking piece of bacon, that's one crazy move to pull.

Mrs. Potts, 'Beauty and the Beast'

While Lumière was acting as the Beast's counsel, Mrs. Potts acted as Belle's. And when the voice of Angela Lansbury tells you what to do, you listen. She's loving and warm when Belle needs it. We all could use a Mrs. Potts in our lives.

You didn't think we'd include the carpet and not include Abu, did you? Aladdin's best friend stays by his side through the whole journey. He even gets transformed by the Genie into whatever Aladdin needs, whether that's a camel or a flying horse. Would you be a flying horse for your best friend?

Though Mushu was only supposed to ring the gong, he ended up doing so much more. Trying to make up for not properly protecting her ancestors, he did what he could to help Mulan. He donned disguises and did whatever she needed. Sometimes you need a small dragon to do a large dragon's job.

What closer friendship is there than the one between a boy and his dog? Dante stays by Miguel's side as he journeys to the land of the dead. Not only is he Miguel's friend, but his guide. It's a lot of responsibility for a street dog, but he does it with aplomb.

Where would Hercules be without this crotchety satyr? Phil acts as Hercules's trainer. Without Phil, Hercules would still be hanging out on a mountain somewhere in a toga. He certainly wouldn't be a hero.

No one in the history of jumping off waterfalls did it as gracefully as Meeko. If it weren't for Meeko, John Smith and Pocahontas would never have gotten together. All he had to do is do what racoons do best - eat. By eating out of Smith's satchel, he brought those two crazy kids together.

Some people have dogs. Moana had Pua. Pua's adorable eyes and wagging tail make him the perfect pup of a friend. Sure, she had Hei Hei too, but Pua doesn't get into nearly as much trouble.

Sidekicks for villains are still sidekicks. Jafar would be nowhere without Iago. What Abu is for Aladdin, Iago is for Jafar. He's his second-in-command, there to make his plans become realities.

The Dwarfs, 'Snow White and the Seven Dwarfs'

Thank goodness for the dwarfs. Yes, Snow White helped care for their home, but without them, she'd have been done in by the evil queen. They provided her shelter and safe haven. The dwarfs are true buds.

Tinkerbell's fierce loyalty to Peter Pan make her a great sidekick. But Tinkerbell wasn't just there to do whatever Peter Pan said. She had some sass, too. She didn't like Wendy, and she wasn't afraid to show it. At the end of the day, though, it was all out of her love for Peter.

It's not often a sidekick is so great that he gets his own movie. But that's what happened with Olaf. He went on to have his own frozen adventure. What a snowman.

This is another villain's sidekick. Okay, he's not the best sidekick in the traditional sense. He screws things up and gets orders wrong. But it's Kronk's incompetence that makes him so lovable.

Baloo was there to protect Mowgli. Without Baloo, Mowgli would have been a Shere Khan sandwich. Okay, so he's a protector. But he's also a great dancer, as "Bare Necessities" proved. What more do you want from a sidekick?

The Genie is the ultimate sidekick. He literally made all of Aladdin's wishes come true. He cracked hilarious jokes while doing it. Yes, Aladdin had to find his own way in the end, but he couldn't have done it without the genie.