22 Things the ‘Artemis Fowl’ Movie Adaptation Needs to Get Right 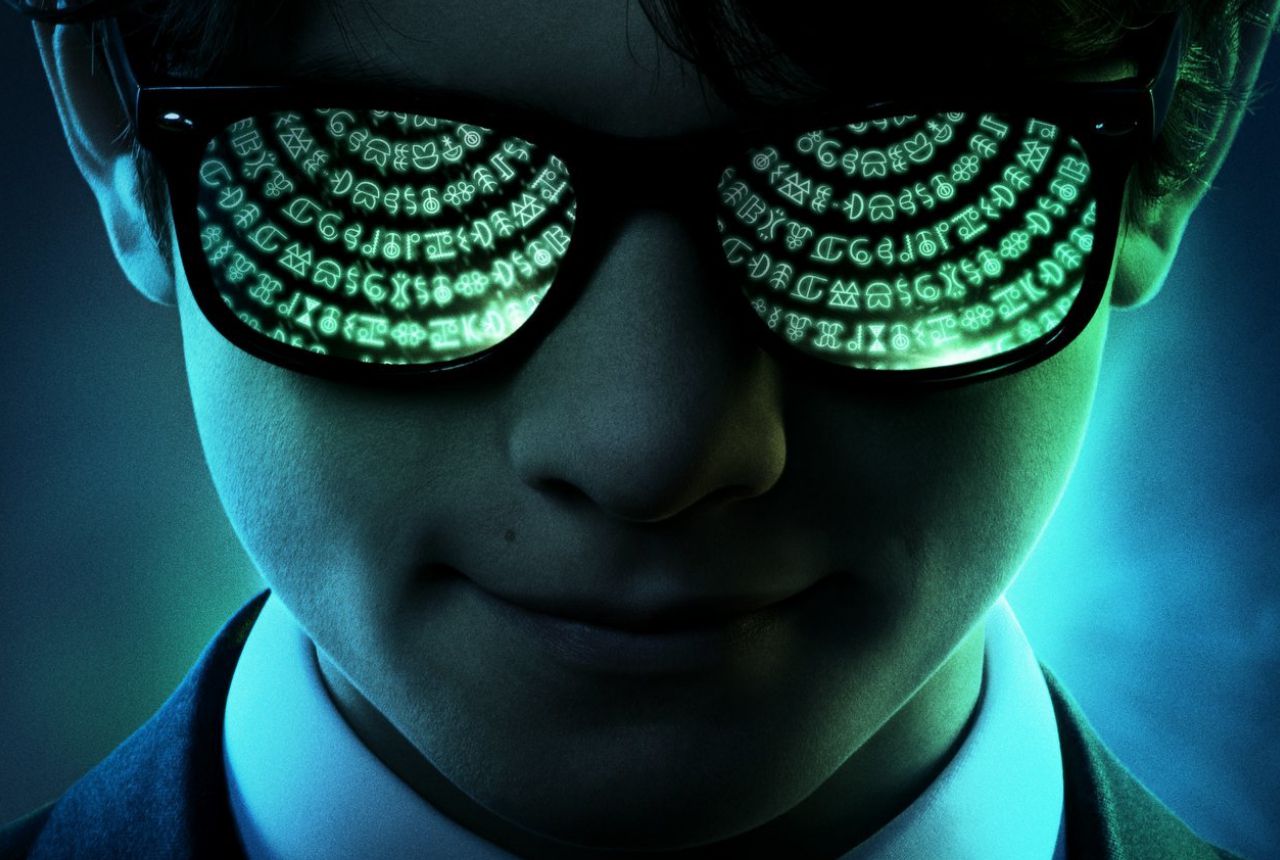 In the books, Artemis Fowl is not a good guy. Director Kenneth Branagh has talked about making movie Artemis more sympathetic. But considering that he’s meant to be a child crime boss, this does feel like it might take away something from the point of the character. Hopefully whatever Branagh is doing, it’ll make sense in context.

Another change from the book is that in the movie, Artemis suspects that the fairy world is responsible for the disappearance of his father. This gives Artemis more reason to chase after the fairies, but it also turns a crime thriller into a movie that’s strangely similar to last year’s “A Wrinkle in Time,” a book adaptation from Disney that didn’t exactly light the world on fire.

Butler is the heart of “Artemis Fowl,” which is strange considering that he’s also the muscle. Nonso Anozie looks absolutely perfect in the role, and considering his previous acting credits, there’s a good chance he’ll be able to handle not just the action scenes, but also the emotional range that’s needed for the character.

In another departure from the books, Captain Holly Short is going to be a lot younger. She’ll be played by 15-year-old Lara McDonnell, a relative newcomer, and it remains to be seen whether the character will remain intact in this dramatic reworking.

Another character that’ll be changing a lot is Commander Root. In the books, Root is a short-tempered male fairy who gives off J. Jonah Jameson vibes, while the movie version will be played by Dame Judi Dench. There is no movie that cannot be improved by a bit of Dench, but it does create a new problem...

A central theme in Holly Short’s character arc in the book is workplace sexism, as she’s the first female LEP Recon recruit. In the movie, her commander will also be a woman, so the gender politics will be very different. That said, as real world politics have changed a lot since the novel was first published nearly 20 years ago, a more modern take on workplace sexism might make for a more relevant story.

Foaly is just the best. A big, nerdy centaur who spends his time making quips and playing with high-tech gadgets. Nikesh Patel was great as an earnest, nervous scientist in the “Doctor Who” New Year special, so he should be perfect in this role.

Spoiler alert: The big central action scene of the first “Artemis Fowl” novel involves a character in a suit of armor fighting a troll. It’s sounds incredible on paper, and if the movie does it justice, it could be one of the standout action scenes of 2018. But, Kennet Branagh’s previous attempt at a magical action movie, “Thor,” leaves a lot to be desired in the action department, so fingers crossed things go a bit better this time.

Josh Gad has a challenge on his hands playing the kleptomaniac dwarf Mulch Diggory – and not just because his character can unhinge his jaw in order to burrow through the ground like a worm. Mulch Diggory is incredibly cartoonish in the book, and while Gad has a lot of experience playing these kinds of characters in films like “Pixels” and “Beauty and the Beast,” it’s going to take a lot to really sell this character to audiences.

The trailer for “Artemis Fowl” shows a lot of pretty computer generated buildings from a distance, but we don’t really see much of Haven City up close. This was a problem with director Branagh’s “Thor” as well – he doesn’t always do a great job of worldbuilding, and making fantasy realms feel lived-in. Hopefully Haven won’t end up simply feeling like a collection of movie sets rather than a real place.

Another issue that might well affect this movie is just how much CGI will be on display. Obviously, there are many elements of the film (the underground fairy city, centaurs and trolls to name just a few) that have to be done digitally, but if these effects aren’t given enough time and attention, they could end up looking very ugly.

Gnommish is the language of the fairies, which not only has a practical role within the story, but also peppers the margins of the original “Artemis Fowl” novel. This is basically a secret code for fans to decipher, allowing them to read hidden messages that tease the next book in the series. Here’s hoping that the movie puts special Easter Eggs and messages everywhere, so that fans have something to pore over when “Artemis Fowl” reaches a home release.

Fowl Manor, the Fowl Family’s ancestral home, is almost a character in its own right. Most of the action takes place on the estate, so it needs to look compelling and engaging enough to keep the audience’s attention. Kenneth Branagh has suggested that the mansion will be filled with interesting artefacts, so this should hopefully be a fun place to spend a couple of hours.

The fairies in this movie basically look human, which comes with its own set of challenges and advantages. It's relatively easy to film these characters, but making them stand out as otherworldy could be a challenge. If everyone looks as stunning as the Vietnam fairy from the trailer, this shouldn't be a problem.

The framing device of the original book is that the entire story is a biography, written by a fairy historian. This is important, as it suggests that events might not be entirely accurate, and that the story’s negative portrayal of Artemis’ motivations might not be completely fair. Hopefully the movie will using a similar framing device so that audiences can make up their own mind about just how evil, or heroic, Artemis Fowl might be.

In all honesty, Juliet Butler is not the most important character within the novel, but it seems that her role will be beefed up in the movie. She’s been aged down so that, instead of being a rebellious teenager, she’s closer to Artemis’ age. This does somewhat damage his isolation, a motivation for his odd behaviour, so hopefully it won’t change the power dynamic in the story too much.

In the novel, Artemis’ free reign to undertake a fairy heist is achieved because his mother is suffering from a severe mental illness following the disappearance of her husband. The book’s treatment of this sensitive subject matter is a little sloppy at times, so here’s hoping the movie can approach this in a more thoughtful manner.

Irish accents can go really wrong in Hollywood movies. Either they’re over-the-top and ridiculous, or they’re just not attempted at all. Considering that the cast contains so many English actors as well as Irish voices, we might end up with a mishmash of British Isles accents that don’t really gel together. Whatever happens, here’s hoping the end result isn’t just a cringe-fest.

While “Artemis Fowl” is a fantasy story, it’s also very steeped in sci-fi. The books describe a world of shiny chrome gadgetry in exquisite detail, and the movie really needs to nail the right aesthetic to help the world come to life. We’ve seen a bit of this in the trailer, so fingers crossed the movie delivers on its promise.

The “Artemis Fowl” books do a great job at fleshing out lore and backstory through extensive history lessons. Unfortunately, this won’t translate very well to the big screen without lots of long, dry narration. So hopefully Kenneth Branagh has found a way to balance the necessary plot dumps with engaging visuals.

Kenneth Branagh has stated that “Artemis Fowl” will be a very, very funny film. This has set off warning bells for some fans, as while the books have their humorous moments, the story plays out completely serious. Let’s just hope the drama isn’t upstaged by the need for light, fluffy Disney jokes.

There’s no doubt that Disney wants this series to go on for years and years. The original “Artemis Fowl” novel makes a few subtle references to its sequel, and that’s fine, but there’s a danger that this movie might end up filled with sequelbait that nobody asked for. Disney should focus on getting one movie right, and then worry about follow-ups once they’ve proven they can make this a hit.