Sarah Knieser
Millennials Shared the Best Parts of Growing Up That Gen Z Will Miss Out On September 21, 2021Leave a comment 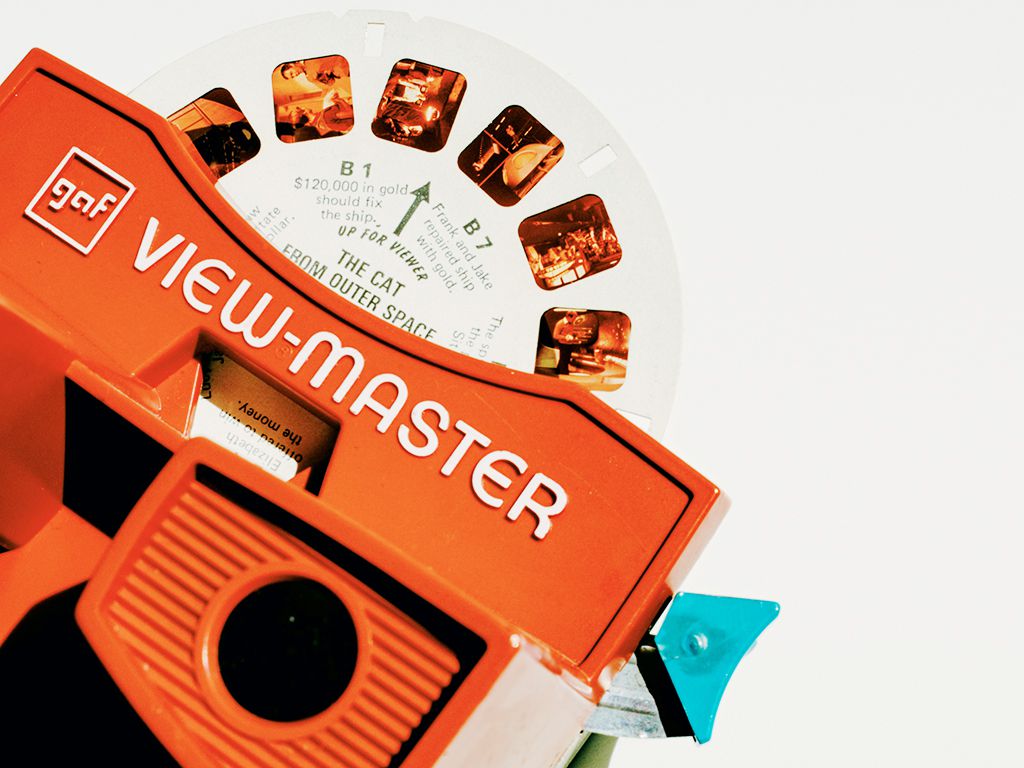 Growing up in the late '80s and '90s was much different than it is today. There was no social media to update your friends on, and if you wanted to be in touch with anyone outside of school, you might have to actually go see them. If a young person was lucky enough to have a cell phone to use, they had to make sure that they didn't send too many texts, otherwise their parents might have to pay them off on their next phone bill.

And technology isn't the only thing that has changed in the past few decades. Young people today don't remember a time when people used maps and encyclopedias to get all of their information. When Reddit user u/Bagolyvagymi asked the question, "What's something that newer generations will never understand?" answers flooded in from "elder Millennials" who remember the good old days of sitcoms, passing notes in school and playing the newest NES games.

"When free minutes started at 9pm and text messages cost 10¢ each way. So even if you didn’t text your friends back your parents would get mad b/c they still had to pay for it"

Your Music Was Limited to Your iPod Library

"Having a limited amount of music with you when traveling. Even with MP3 players if you didn’t have the song on it you weren’t going to listen to it until you could connect to a computer. It’s wild having gone from CDs to MP3 players to Streaming. Zune was best 1v1 me on rust about it."

You Couldn't Wait For Reruns

"missing an episode of a show meant MISSING IT FOREVER. There's still an episode of "Battlestar Galactica" I never saw. I could go back and watch it now, but 10 year old me hurt like a gunshot wound for a long time after missing that thing."

TV Guide Was a Much-Needed Resource

"Not being able to watch whatever you wanted whenever you wanted. We actually had to look up the shows schedule in a TV guide and be available when it came on."

"Having to rewind the tape before returning it to the video store or else incurring a fee."

Three-Ring Binders Were Full of Entertainment

"Having a three-ring binder of CDs for road trips."

"Parents not knowing where their kids are and trusting them not to get into trouble."

"Hows about not knowing who was calling... was it your crush? your grandma? a telemarketer??? It's like a game show every time the phone rings"

Maps Were Our GPS

"How we got around without GPS navigation."

Card Catalogues Are a Thing of the Past

"How to use the card catalog in the library — the ones with the cards in the drawers."

There Used to Be More Planets

"That there used to be nine planets in the solar system."

Every Household Had a Set

"Checking the pay phone change return for any forgotten coins."

The Sears Catalogue Was a Treasure Trove

"Circling pictures of toys in the Sears catalog as a Christmas list. My brother and my cousin would do this every year at my grandma's house. We also put our initials so our parents knew who wanted what toy."

Calling Someone Was an Experience

"Maybe not universal. But how to entertain yourself with your mind and nothing else.

I've noticed something about my friends/people i know in parenting culture where it's now a crime for a child to be bored. When I was a kid my parents laughed and told me to go away when I said I was bored."

"The frustration of cassette tapes getting mangled."

Phones Came With One Game

"The glory of playing and enjoying snake on a brick phone."

"Having to properly time getting a drink and snack before the ad break on TV finished. I still sweat thinking about it."

You Could Really Get Lost

No One Had All the Answers

"The difficulty of not being able to instantly find the answer to questions."

Putting the Window Down Took Effort

"Cranking the rear window in a car by hand"

"Having to say BRB to all your friends on MSN because your mom wanted to make a call, and then having to disconnect from the internet and dial back up when she was done."

Binge-Watching Was Out of the Question

"Not being able to binge a show unless you literally recorded a bunch of episodes from TV onto a bunch of VHS tapes."

You Had to Commit to Your Plans

"Making plans to meet friends and having to commit because you didn't have mobile phones to ask where they were, how far, and if they were still coming."

"How great Myspace was. It was a million times better than Facebook. You could choose top friends, music, cursors, backgrounds, and images. It was awesome until everyone transitioned over to FB."

"Going to the arcade and playing games like Street Fighter and Mortal Kombat. This is my childhood."

No One Put Your Failures On the Internet

There Was Hope For the Future

"There was a time when we felt the world was getting better, not worse."

Hanging Up the Phone Was Fun

"Slamming down the receiver on a landline telephone. Pushing the red button is not nearly as satisfying."

You Had to Get Your Photos Developed

"Taking pictures and then waiting for them to be developed to see if they turned out okay."

You Could Be "Off the Grid"

"The beauty of being unreachable."

Buying Albums For One Song

"Having to buy the entire album to get one song you liked, or else wait for it to come on the radio and record it. Missing any part of the song was unacceptable, and you had to wait until it was played again."

"MTV played music videos, had music discussion shows, and had news about music 24 hours a day at one point."

You Couldn't Keep in Touch

"Meeting up with a friend at the movies and having no way to communicate once you’ve left the house. Your friend doesn’t show. Is he coming? Should I continue to wait and stand at the precise spot we agreed on? Has he died? Did he forget? I’ll call home using a pay phone and hope my mom is there to tell me whether he left a message on the answering machine."

"Get Home Before the Street Lights Come On"