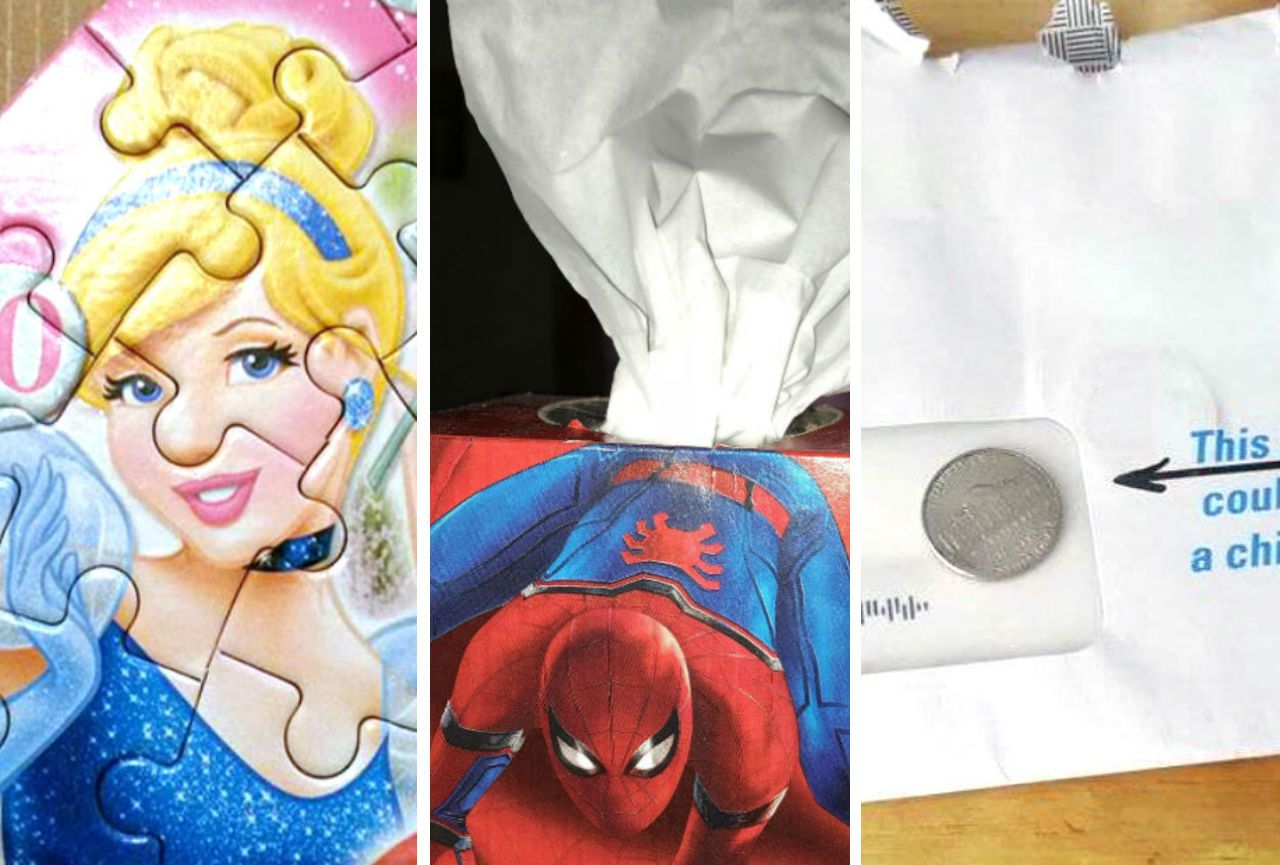 His spider-sense isn’t the only part of him that’s tingling.