The Most Insane On-Air Newscaster Meltdowns of All Time

Jen Arbues
The Most Insane On-Air Newscaster Meltdowns of All Time May 1, 2018 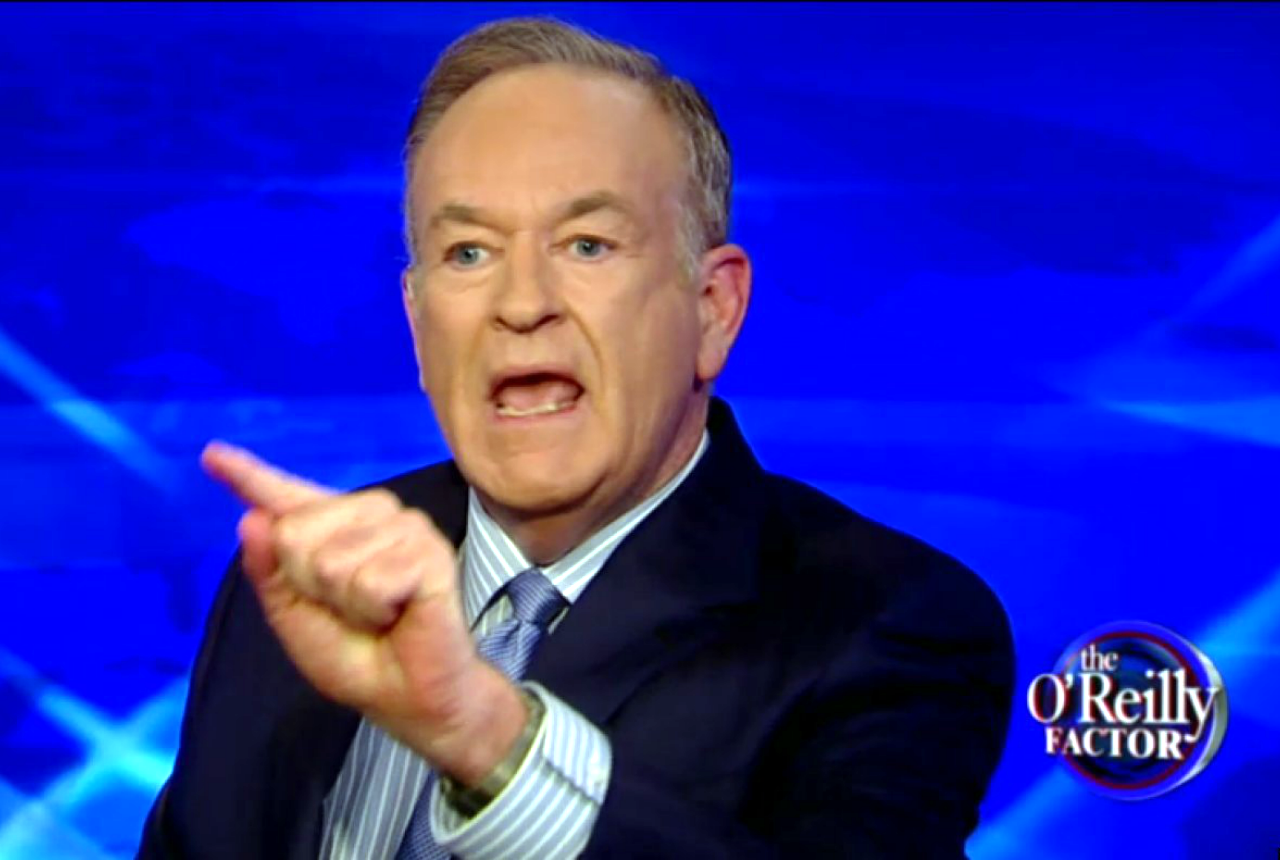 Being a reporter can’t be easy. If you aren’t lucky enough to be an anchor, you’re just a regular shmo. Forced to go wherever the story is, whatever the story is. And sometimes, the story is total bull. But you smile through the pain, because this is your job.

And if you can’t make the 14th annual Bulldog Beauty Contest seem as important as the Israeli-Palestinian conflict, then someone younger and prettier probably will. Even being an actual anchor won't shield you from the possibility of losing your marbles on national television. And if these absolutely insane news anchor meltdowns can show us anything, it’s that that possibility is more real than you would imagine.

Have you ever been to a party where everyone around you is only interested in drinking and dancing, and you’re the guy trying to have a serious political conversation in the corner with someone who’d rather be anywhere else? That’s this guy. Only the party is a Reagan-era GOP celebration, and the someone who’d rather be anywhere else is all of America.

John Brown is all of us at the height of Kardashian news coverage. Does anyone really need to know what Kylie Jenner decided to name her rabbit? No. And John’s, “I don’t care! I’m sick of this family!” outburst is the exact media spin we had all been waiting for.

While the title of the video is a little misleading — the reporter in question does not, in fact, get hit in the mouth with bird poop — the result of watching a grown man lose his marbles over having a bug fly into his mouth is worth every bit of this 30 second clip. He goes from complaining about the bug to complaining that he can’t see to complaining about wanting to leave. He looks like he’s about to cry, too, which would have only served to make this video a million times better.

You know what’s more frightening than being attacked by bugs? Being attacked by birds. Brittany Kleyn, who’s clearly seen Hitchcock’s The Birds, knows the struggle all too well. And if you’re thinking to yourself, But it’s just a parrot… You’re wrong. It’s never “just” a parrot.

Lee Valsvik is a treasure to Minneapolis, and while she’s covered countless stories for the city’s NBC news affiliate, it’s this pre-game fluff piece that she will forever be remembered for. Is it her description of Union Restaurant’s salmon dish with red wine ox tail sauce? Her practiced football handoff to the restaurant’s mixologist? No. It’s the way she completely eats it after being tackled.

This is a woman who has clearly dealt with her fair share of douchebags and has reached her breaking point. While we can appreciate her first attempts to get the attention-seeking bystander to move along, it’s her total Hulk-out moment that we just can’t get over. Apparently, there’s street surveillance footage of her chasing him down the street after the initial, “RAWR!” which we would actually kill to watch.

Anxiety disorders can be incredibly debilitating, and if you’ve ever suffered a panic attack, you know just how frightening it can be to go through. Now, imagine having one on live TV. That’s exactly what happened to Dan Harris in 2004, and the on air meltdown prompted him to completely reevaluate his lifestyle. He’s published work on the subject, bringing some much needed publicity to mental health issues today.

Weatherman Matt has a potty mouth

You have to kind of feel sorry for Matt. The Utica, NY weatherman probably spent a good amount of time running through his weather lines before giving us the forecast. And also before giving us a beautiful, swear-ridden tirade, punctuated by a dopey smile that says, “I’m about to get fired.”

Nancy Grace vs. the father of a missing boy

Nancy Grace is a real piece of work. That said, there are probably dozens of clips we could have chosen to convey how completely awful she is at being a decent human being. But we chose this one, because the look on the guy’s face when Nancy tells him his missing 12-year-old has been in his basement the entire time is an absolute masterpiece.

We don’t know what we did to deserve Shep Smith, but goddammit, he is the crowning jewel of the news media. Here we see the Fox News anchor has finally had enough of the Trump administration’s antics, and he isn’t about to just sit back and ignore the bull anymore. Good for you, Shep. Good. For. You.

We’ve all wanted to say, “F— it. I quit,” at least once or twice (or possibly every day) at our jobs. Charlo Greene actually did, and she did it so that she could focus full time on marijuana. We don’t know what’s better here, her grand exit or her fellow anchor’s complete inability to stumble through an apologetic outro.

Speaking of getting high, poor Quentin Sommerville was just trying to do a story on some burning drugs. Apparently, he didn’t know that when you stand too close to burning heroin, opium, hashish, and other narcotics, there’s a good probability that you’ll experience some of their effects. As fun as this clip looks, though, we can’t imagine the recovery.

Amber Sherlock gets mad about wardrobe

It’s never fun to show up to an event wearing the same thing as someone you know. We get it. A lot of time was probably spent choosing the perfect on camera ensemble. But Jesus, Amber, it’s just a color. Maybe take a step back before you go and kill someone over their wardrobe guy?

If there’s ever a holiday to get absolutely wrecked on without judgement, it’s New Years Eve. Don Lemon Knows this, and so he spent the 2017 holiday doing exactly that. It starts out innocently enough, but by the end of the night (and the full exposure of Lemon’s deepest feelings), it gets sort of… dark.

Ah, the ever-famous Bill O’Reilly meltdown. If there’s one piece of footage that comes to mind when the topic of insane newscasters comes up, this is it. O’Reilly may be known for his abrasive on air personality, but we’re pretty sure he’s known for this tirade more.

If you’re going to do a story about “fisticuffs,” it’s probably not a good idea to then engage in them. Especially if you plan on doing it with a student who’s just trying to cash in on his 15 minutes of fame. While the authenticity of this one may be under question, its level of hilarity definitely isn’t.

Sarah Carlson has a seizure

Is there anything more frightening than losing literal control in front of half a million people? Sarah Carlson went through this firsthand, having experienced a seizure during a live broadcast. She plays it off pretty well, though, as does the other reporter in the studio, but we’re willing to bet that level of cool didn’t last long after the cameras stopped rolling.

Serene Branson also has a seizure

Reporting live after the 2011 Grammys, CBS’ Serene Branson experienced an instance of aphasia — a sudden inability to speak — while on air. She finished her report though, like a goddam trooper, and if we didn’t know any better, we’d think she was probably just a big Sims fan. We’re pretty sure Sims don’t have seizures, though.

The story of Christine Chubbuck is certainly one of the saddest on-air tragedies we’ve ever seen. The WXLT reporter is the first person to have ever committed suicide on live television, treating her own death as another “blood and guts” story for the channel. She even wrote a third-person account of the incident, which she expected to be read by whoever took over the broadcast after she shot herself.