Bridget Daly
“Queer Eye” Fan Favorite Tom Jackson Got Engaged To Ex-Wife Abby And It Is EVERYTHING March 15, 2018 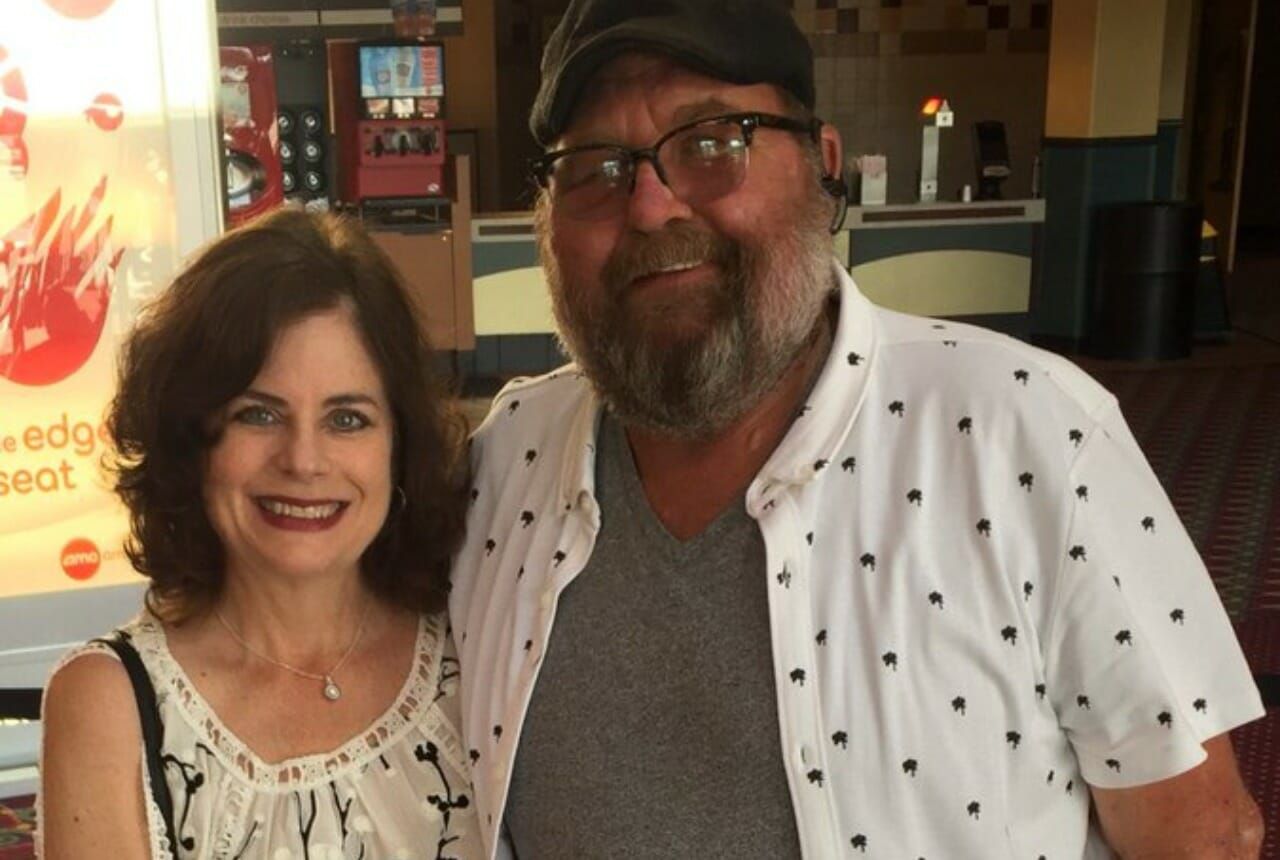 It's been more than a decade since the original Queer Eye went off the air. But Netflix's latest reboot breathes life into the franchise. This version boasts a new Fab Five to better the lives of those desperate for help. But Queer Eye is much more than a fun, light-hearted program. Because it's also a chance for struggling men and women to start over. With the help of food and wine specialist Antoni Porowski, interior designer Bobby Berk, grooming and hygiene consultant Jonathan Van Ness, fashion designer Tan France and culture expert Karamo Brown, fan-favorite Queer Eye star Tom Jackson was able to completely turn his life around and win back his lady love, ex-wife Abby.

Tom Jackson is the well-intentioned, slightly out of touch man desperately in need of a lifestyle makeover from the premiere episode of Netflix's "Queer Eye" reboot. Bringing the Fab Five to tears with his declaration that "you can't fix ugly," Jackson made it clear that he didn't possess the skills to better his life on his own. Down on his luck, Jackson spent much of the episode focused on the dissolution of his marriage to ex-wife Abby.

Winning fans over with his overgrown beard, genuine commentary and lovable personality, Tom Jackson's appeal hit a high note when he introduced viewers to his own signature drink, the Redneck Margarita. Mixing Moutain Dew with tequila, Jackson revealed his secret to the Fab Five and cemented his position as a fan favorite when the pairing took social media by storm. "I'm gonna drink a redneck margarita tonight in your honor tom," tweeted one fan.

The focal point of Tom Jackson's featured episode was the dissolution of his marriage to ex-wife Abby. Jackson, still pining for his lost love was convinced to attempt a reconciliation by the five "Queer Eye" experts. In a move that made fans root for the couple even more, Jackson and Abby rekindled their romance and began dating.

Once news broke that Jackson and his ex-wife were breathing new life into their romance, social media flooded with support for the couple. "I'm happy for these two. I watched the first ep on Netflix and saw the spark between Tom and Abby. good news," tweeted one of Jackson's fans.

Unfortunately, Tom Jackson and Abby's newly-rekindled romance took a turn for the worse in early February 2018. Taking to Twitter, Jackson announced the news of their split. "I just watched my episode for about the 20th time," tweeted Jackson. I cry like a baby ever time I watch it. Just to let the world know, Abby and I are no longer together. She will always be the love of my life. I will always love her more than anything!!!!!!!"

After Jackson posted a Twitter update to let viewers know that his romance with Abby had fizzled out, fans from all over the world flocked to the comment section to offer support and love in his time of need. "Tom, you are a beautiful person inside and out!" wrote one supporter. "I loved your episode and I am rooting for you. You don't need anyone else to be happy. You're fabulous! Take care, Lots of love from Brazil."

Shutting Down The Haters

Despite the fact that Jackson and Abby had broken up at the time of this tweet, the Southerner still felt the need to defend his woman. After online critics claimed that Abby returned to her ex-husband only because of his now-burgeoning fan base, Jackson responded with a firm message to his viewers. "People have ask me if Abby came back to me because I might become well known? The answer to that question is NO," tweeted Jackson. "Abby and I broke up in September. I just never tweeted about it until a few weeks ago."

Reunited And It Feels So Good

In early March 2018, Jackson took to Twitter once more to announce that his love story with his ex-wife didn't end with their (second) breakup. "So happy to say that Abby and I are reunited we've loved each other for many years and want to spend the rest of our lives together!!!!!!!!" wrote Jackson, eager to share the happy news.

Shortly after announcing the happy news of their rekindled romance, Jackson dropped the biggest bombshell of their love story thus far--he and Abby got engaged! "It's official, Abby and I are engaged. What a Netflix special the would be. If the Fab 5 planned and attended our wedding!!!!!!!!!" wrote Jackson.

Tom Jackson isn't a man to mince words--he meant what he said when he asked the Fab 5 to be a part of his wedding to ex-wife Abby. "Everyone is welcome to come to our wedding," he wrote. "I'm praying that the Fab 5 can find time in their busy schedule to come. I'd love for Bobby be best man, and the other 4 be my grooms men. Chandler will be my ring bearer."