Secrets of Success From the Investors on ‘Shark Tank’

Brad Ludwig
Secrets of Success From the Investors on ‘Shark Tank’ October 29, 2019Leave a comment 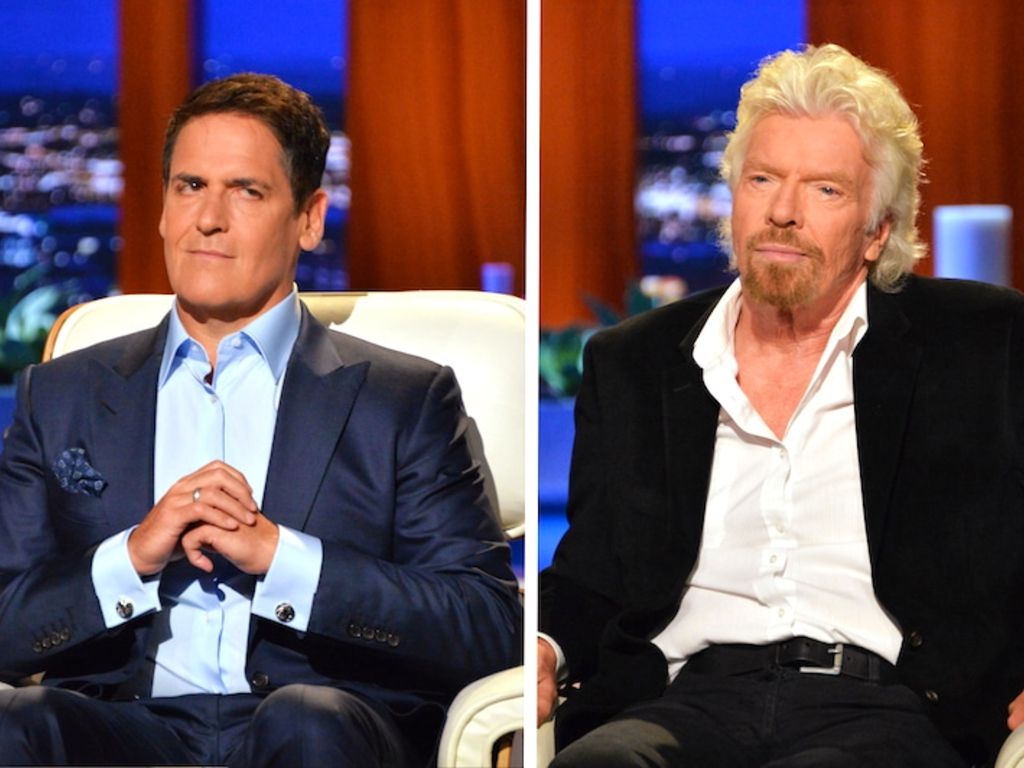 Who doesn’t dream of being their own boss and having enough money to live comfortably for the rest of their life? The sharks of ABC’s ‘Shark Tank’ have achieved that and then some as some of North America’s most successful self-made businesspeople, with a combined net worth reaching into the billions. Mark Cuban, Barbara Corcoran, Daymond John, Kevin O’Leary, Lori Greiner and Robert Herjavec aren’t just successful entrepreneurs in their own rights, though, they’re also huge supporters of aspiring entrepreneurs, not only through their investments throughout eleven seasons of the show, but also through the business advice they regularly share. Read on for some the sharks’ biggest secrets of success that just might help your own entrepreneurial dreams come true.