Bridget Daly
This Woman Demanded Her Money Back From A Facebook Psychic After Receiving A Hilariously Basic Reading May 7, 2018 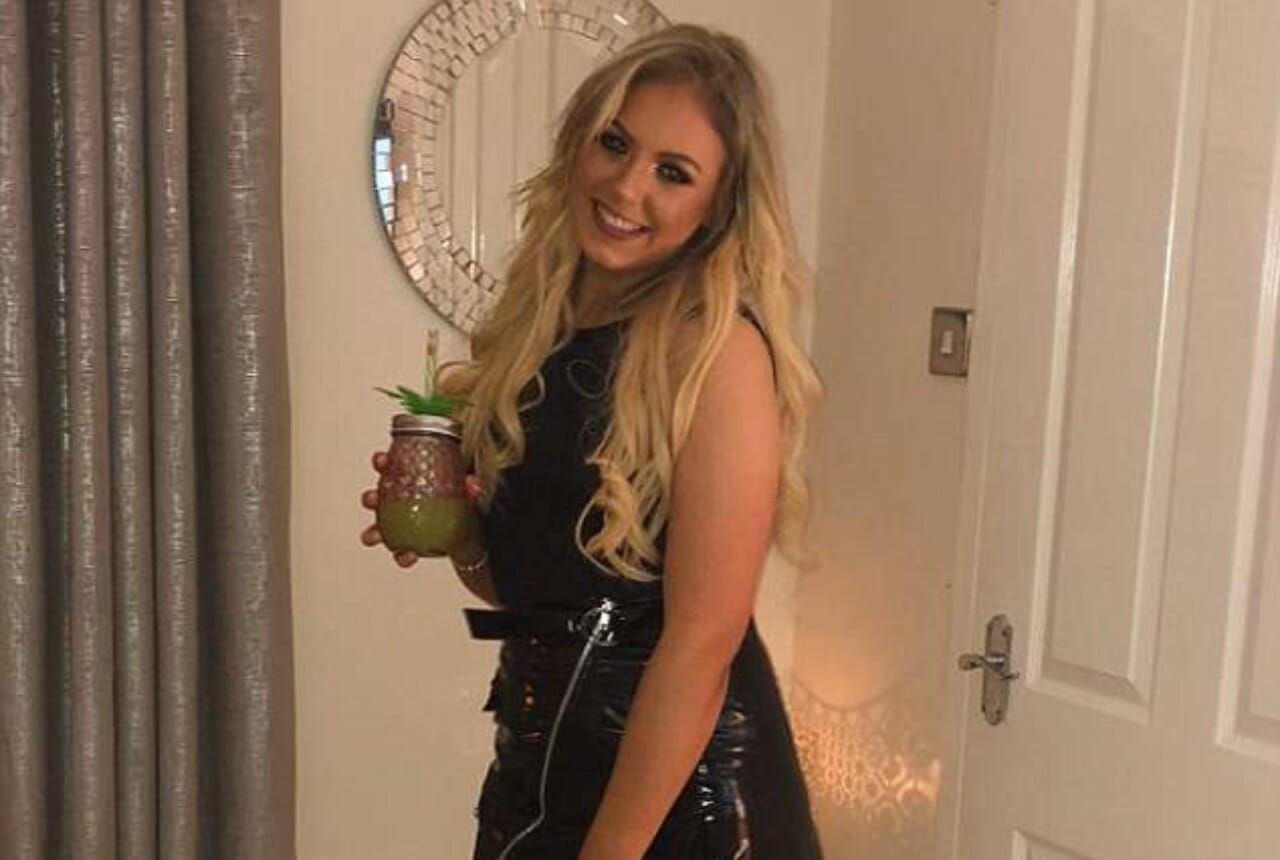 Woman demanded her money back from a Facebook psychic

Niamh Gargan of Glasgow, Scotland, learned the hard way that some social media scam artists don't put in the work to make their hustle seem legit. That's why the woman demanded her money back from a Facebook psychic. She dropped $14 for a reading over Facebook Messenger. It probably seemed like a harmless bit of fun. But Gargan's disastrous reading left her pocketbook a tenner lighter with no refund in sight after an obviously BS reading. Because she "learned" that she loves teeth whitening and tanning. (Who could've guessed it?) And Gargan's hilarious exchange with the supposed "psychic" quickly went viral as a result of its obvious absurdity. Scamming people out of their beer money is definitely harder than it looks. It "takes a lot of energy hunnie," OK?

Niamh Gargan is an average 19-year-old college student unsure about her future and looking for answers wherever she can find them. Searching for an otherworldy insight into what lies ahead for the Glasgow, Scotland native, Gargan hopped on social media to receive a direct-by-messenger reading from a self-proclaimed "psychic" on Facebook.

Within no time, Gargan discovered a psychic by the name of Brodie Mcdougal who was willing and able to perform a reading over messenger. In order for Mcdougal to receive proper "inspiration" however, she requested that the teen send a photo of herself. In perhaps the most basic reading EVER completed, Mcdougal revealed that Gargan "loves banana and chocolate milkshake smoothies" and prefers to whiten her teeth.

Not impressed by the rundown of her daily beauty routine, Gargan soon requested some spiritual insight. Quickly realizing that the reading was a scam, the college student soon demanded her money back as the entire service was "obviously fake." Desperate to cling on to her £10, Mcdougall served up the best clapback of all time, stating that the service "takes a lot of energy, hunnie."

It Just Keeps Getting Better

In an attempt to prove the validity of her "divine gift," the scam psychic started spewing a number of random possibilites, hoping that Gargan would connect with at least ONE of them (she did NOT). I mean, it's a miracle that Mcdougall speculating that someone close to the teen once bought her easter eggs and hair clips ALL of the time didn't hit home.

Bitch Better Have My Money

Giving off some serious "Bitch Better Have My Money" vibes, Gargan repeatedly demanded a refund for the scam. The tipping point? When Mcdougall promised a baby in Gargan's future despite the fact that the 19-year-old is medically unable to have children. Proving that she wasn't playing around, Gargan soon threatened to report the reading a scam to the Facebook overlords.

In what is arguably the best part of the entire exchange, Mcdougall attempted to save face one last time by amending her pregnancy claim. First stating that Gargan already adopted a child (because a 19-year-old college student getting approved for an adoption is definitely realistic) the scam artist then backtracked by stating that she will soon be with child, one way or another. Yikes.

After Gargan's friend Matthew posted the entire exchange to his personal Twitter feed, the hilarious reading soon went viral. "Honestly couldn't make up the stuff Niamh does," he tweeted. "Paid a random lassie £10 for a psychic reading n got THIS. Can't even 'your always bored.'"

Eager to put Mcdougall to the test, followers of Gargan's story soon contacted the psychic for readings of their own. One Twitter user even posted his entire conversation for the reading pleasure of the entire Twitterverse. "So last night I got smashed and messaged a fake fortune teller..." he wrote alongside screenshots of the entire exchange.

No Harm No Foul

Thankfully, Gargan took to Twitter to update her followers about the status of her tenner. While fellow social media users were gushing about the hilarity of her basic "reading," the 19-year-old slipped in that she did, in fact receive her money back from the scam artist.

While Paypal-ing a complete stranger funds without a money-back guarantee is never a good idea, hopefully we can all learn from Gargan's mistake and make the right choice while navigating the cespool of Facebook sellers. If it sounds too good to be true, it probably is.