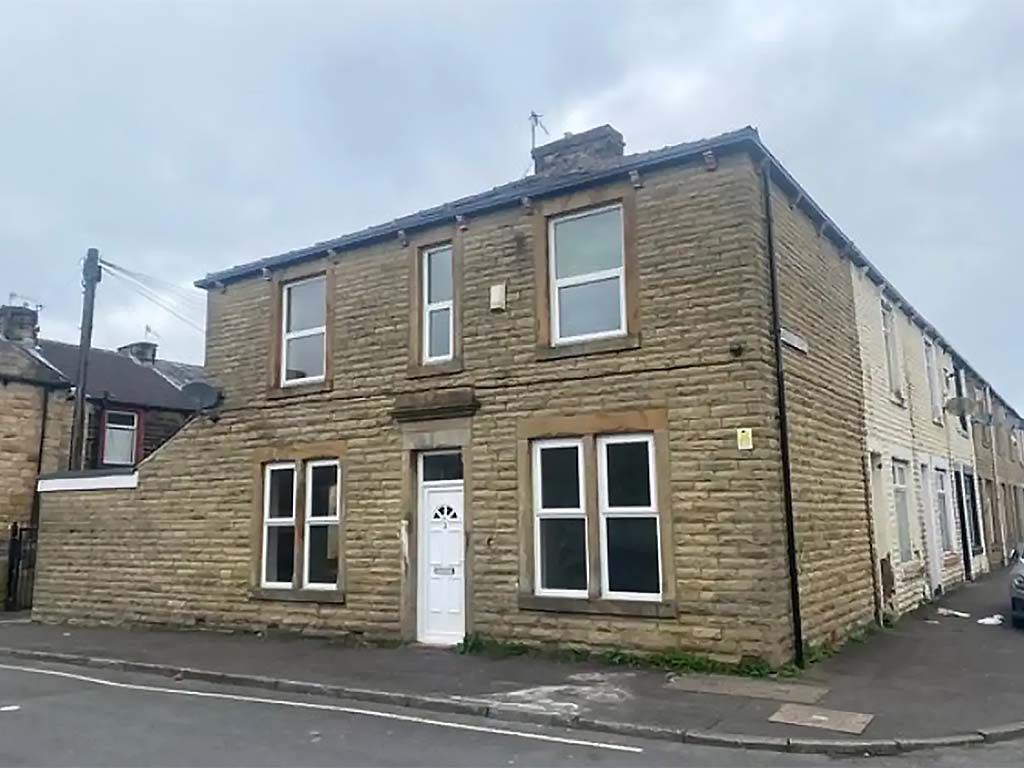 Jake Knotman, a property developer in England, isn’t new to the real estate business. Knotman joined an estate agency when he was 17 years old and in the past few years he has become an expert in real estate. He also owns seven properties himself along with a commercial building that houses eight offices.

One home that Knotman refurbished cost him a measly £10,000, or about $11,300. Knotman and his business partner Gary Kay were able to buy the derelict three-bedroom home, which is located in Burnley, England, at such a good price thanks to the local government. The property, which had been boarded up for some time, was in desperate need of some TLC.

Instead of demolishing the house and starting from scratch, which would have been pretty costly, Knotman and Kay decided to renovate the home from the ground up, which would eventually increase the house’s cost by over $60,000.

Knotman spent just under $30,000 renovating the property, which was his first development project to date. He added a new bedroom and extra kitchen in the house, which he plans to rent. Knotman considers his job to be a “dream” because he has been able to “create the lifestyle” he wants to live.

"It's been a dream since being a young guy to travel the world and at a young age I did that, from China to Hong Kong several times, all the way to Qatar, Singapore and Dubai," Knotman said. "It's honestly been incredible to meet with some interesting people all around the world who are also in property."