Sarah Knieser
A Cat Lead Rescuers to a Missing Woman in the United Kingdom August 27, 2021Leave a comment 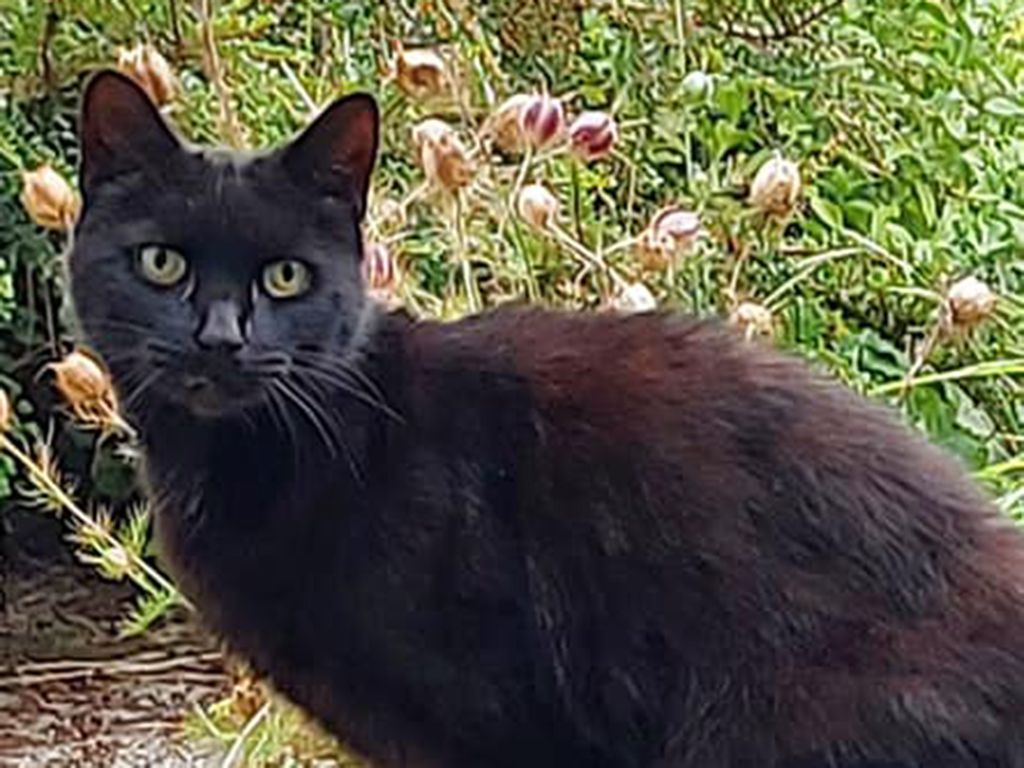 Although initially there was no sign of a missing elderly woman in Bodmin, England last week, rescuers soon found her thanks to her best four-legged friend. The woman had been missing for a few hours by the time that the local police department started their search, and although they quickly surveyed the area by her home, it wasn’t until her cat named Piran drew attention to a large field of corn that the police located the missing woman.

The 83-year-old woman had fallen about 70 feet into an embankment on the edge of her property due to uneven terrain in the area and were it not for the cat, the rescue team might not have guessed to search the location. The woman was in good spirits after receiving medical attention to help her with the effects of the fall. After a member of the team was alerted by the small and dark cat, they continued to search the darker areas of the corn field, eventually finding the cat’s owner and getting her to safety.

Even the elderly woman’s friends noticed that the cat, without her owner in tow, was acting erratically and meowing more than usual. After the woman’s friends and neighbors gave up their initial search, it was the cat that helped the next rescue team find the woman’s location. Thanks to the love of the cat’s owner, it was able to keep tabs on the woman until she was once again returned to safety.