Architects Have Discovered a 1,500 Year Old Wine Factory in Israel 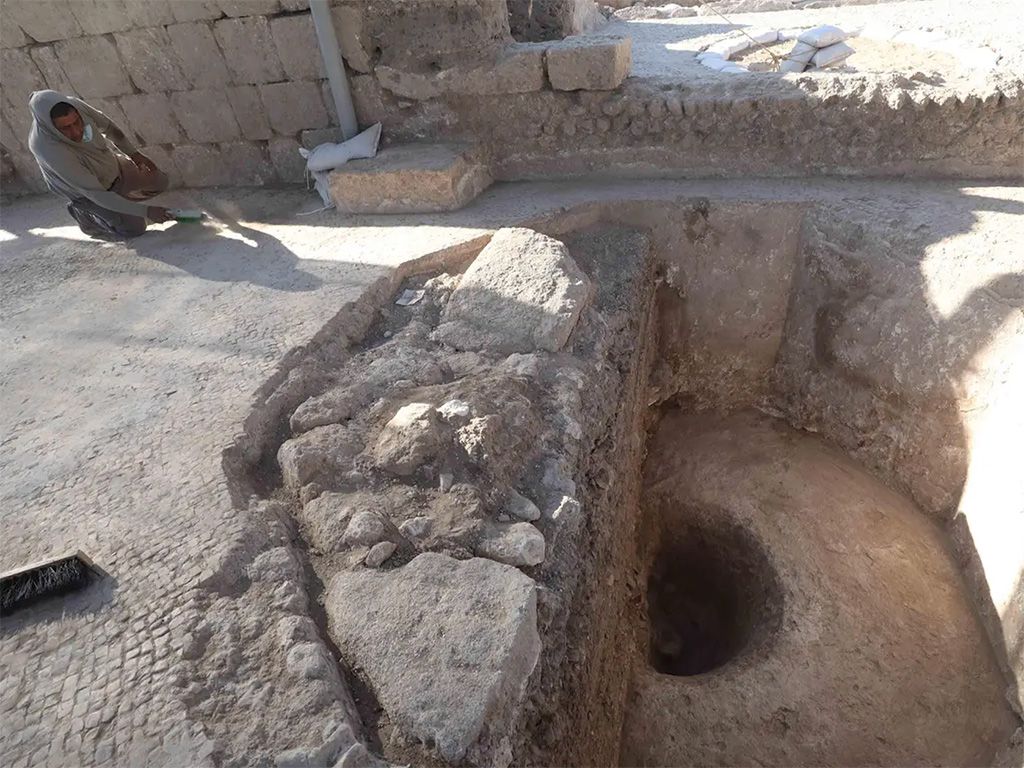 Researchers in Israel have recently discovered objects that give greater insights into civilizations that lived in the area hundreds of years ago. Among their findings were clay storage vessels for wine which included thousands of fragments of clay pots and jars. Also found were five wine presses, warehouses and kilns for producing the pottery found at the site.

The findings were discovered in the town of Yavne and dated back to the Byzantine period of history. The wine factory is estimated to have produced about 500,000 gallons of wine per year. The wine was probably then transported to other areas and exported to far off countries.

Jon Seligman, a director of the excavation, said, ”So far, other sites where wine was produced are known from the southern coastal plain. But now, we seem to have found the main production centre of this prestigious wine.” According to the excavation team, it seems that the wine made in the factory was known as Gaza wine throughout the world. "From here, commercial quantities were transported to the ports, and then throughout the Mediterranean basin,” Seligman continued. The wine may have even reached areas as far off as Turkey, Greece and Italy.