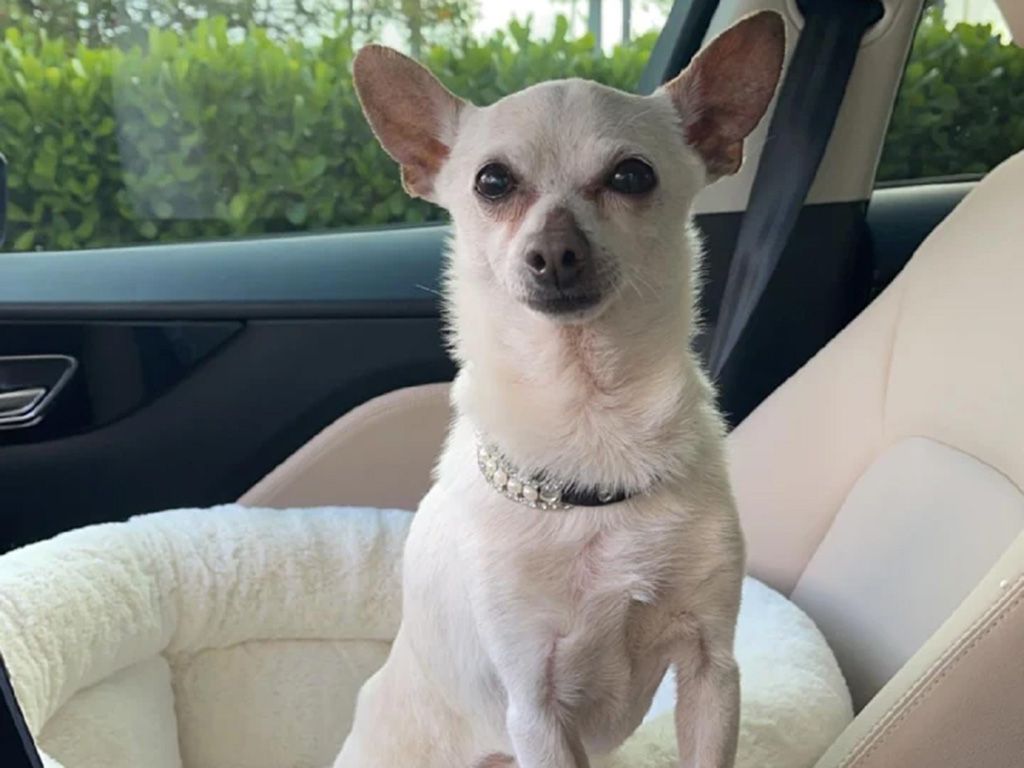 When TobyKeith’s owner Gisela shore adopted him from a shelter, she had no idea that he’d one day be awarded the great honor of being named the oldest living dog in the world. The Chihuahua, who was born on January 9, 2001, was adopted by Gisela when he was still a puppy, but he had already lived an interesting life previously.

TobyKeith’s name was originally Peanut Butter when he was originally adopted by an elderly couple shortly after he was born. A while later, the couple surrendered him to a shelter because they could no longer care for the puppy, and that’s when the dog got a change of name and owner.

Gisela is a fan of all pets and also has a 28-year-old bird named Coco who enjoys spending time with the elderly dog. TobyKeith’s days are usually spent going on walks, eating slices of turkey and laying by Gisela’s feet while she works from home.

Guinness Book of World Records was able to officially confirm the dog’s age recently, so TobyKeith was given the red carpet treatment for his photograph. The pup got his nails trimmed, was given a bath, and was taken for a long car trip (one of his favorite things to do) to celebrate the award and his longevity.