Sarah Knieser
Couple Was Reunited With Their Biological Child After Giving Birth to the Wrong Baby November 12, 2021Leave a comment 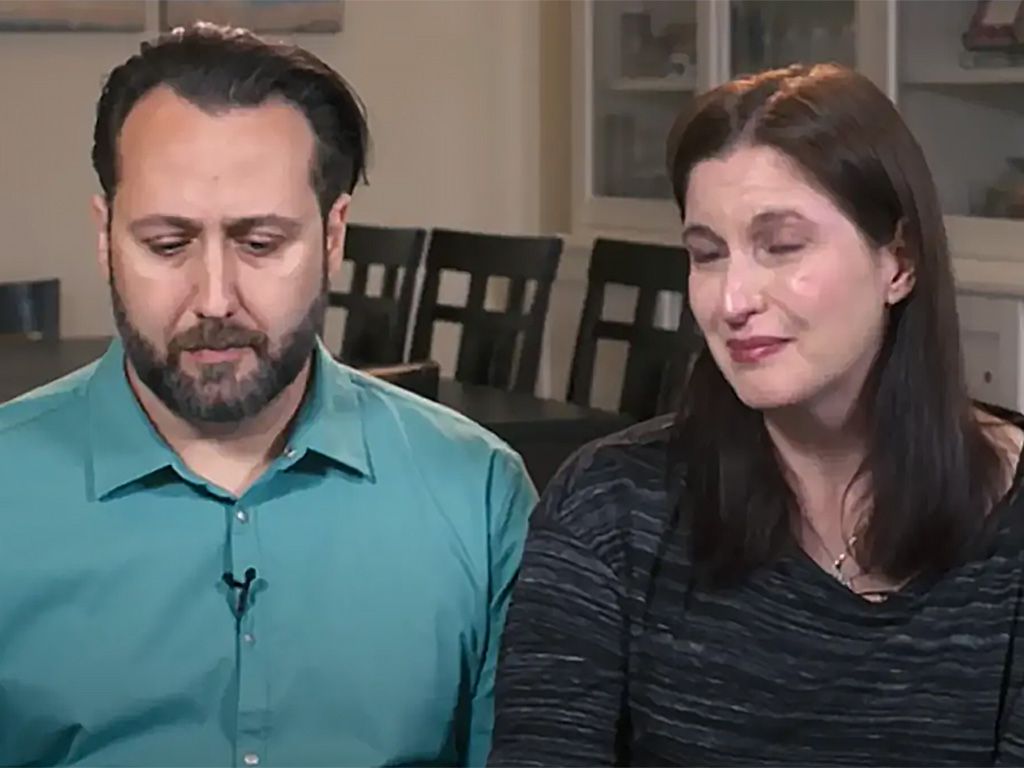 A lawsuit was just filed by a couple who claim that due to a mixup in their IVF (in vitro fertilization) procedure, they delivered and began to raise a child that was not biologically theirs. Daphna and Alexander Cardinale of Los Angeles, California didn’t notice the situation was strange until after their daughter was born and they noticed that she had a darker complexion than either parent.

After undergoing a genetic test and finding out that their new baby had neither of the couple’s DNA, they set out to discover how such a mixup could happen and to finally be reunited with their biological daughter. The daughter Daphna gave birth to was born in September of 2019 and the couple was reunited with their biological daughter, who was delivered by another woman, in January of 2020.

"I was overwhelmed by feelings of fear, betrayal, anger and heartbreak," Daphna told the press during a news conference where the couple announced the lawsuit. "I was robbed of the ability to carry my own child. I never had the opportunity to grow and bond with her during pregnancy, to feel her kick."

Lawyer Adam Wolf, who represents both of the couples who were involved in this mixup, specializes in fertility cases and is suing the California Centre for Reproductive Health and its owner Dr. Eliran Mor for medical malpractice, breach of contract, negligence and fraud. The other couple involved in this lawsuit remain anonymous, but are in touch with the Cardinale family. Alexander told the press, "They were just as much in love with our biological daughter as we were with theirs."