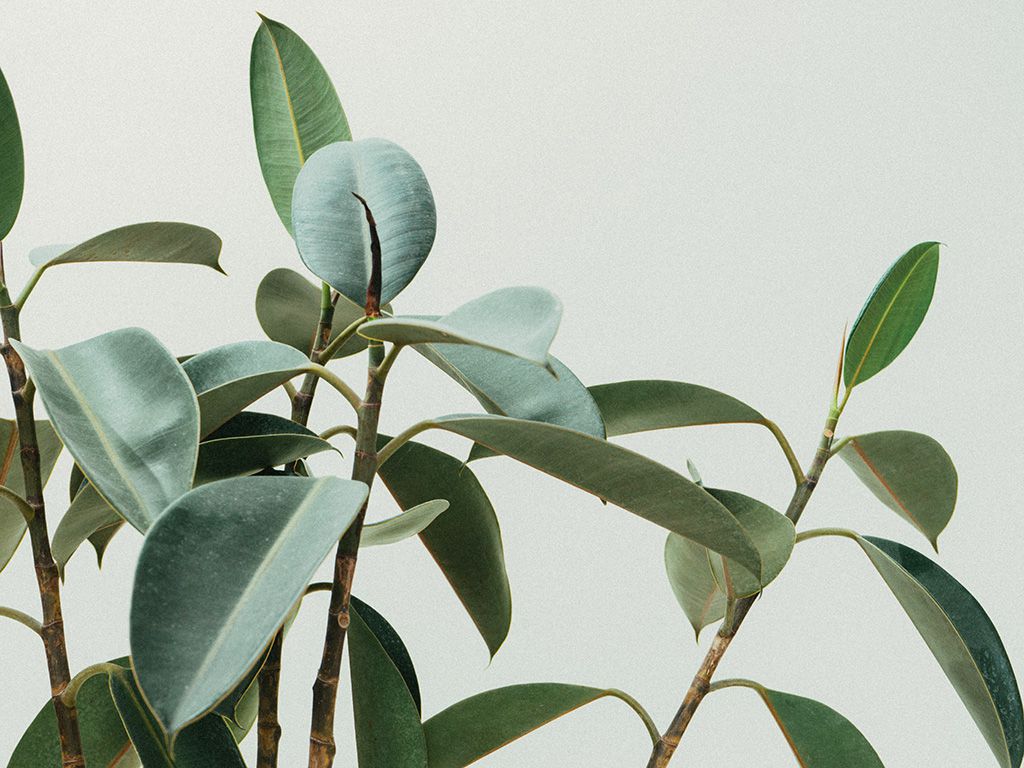 New research from the University of Birmingham suggests that houseplants that are readily available can significantly lower air pollution in your home.

The research, which was done in partnership with the Royal Horticultural Society, found that these plants could reduce nitrogen dioxide in the air by as much as 20%.

Some of the plants used in the study include the peace lily or Spathiphyllum wallisii, corn plant or Dracaena fragrans, and fern arum or Zamioculas zamiifolia. These plants are not only easy to find at any home goods store, but they are also easy to maintain and not very expensive. The plants also worked well in the study regardless of their species.

Lead researcher Dr. Christian Pfrang stated, “The plants we chose were all very different from each other, yet they all showed strikingly similar abilities to remove NO2 from the atmosphere. This is very different from the way indoor plants take up CO2 in our earlier work, which is strongly dependent on environmental factors such as night time or daytime, or soil water content.”

The team concluded that just five plants in a medium-sized office with poor ventilation could reduce nitrogen dioxide levels by 20%. In larger rooms more plants would be needed to achieve the same effect. Dr. Pfrang also stated, “There was no indication, even during longer experiments, that our plants released the NO2 back into the atmosphere, so there is likely a biological process taking place also involving the soil the plant grows in—but we don’t yet know what that is.”