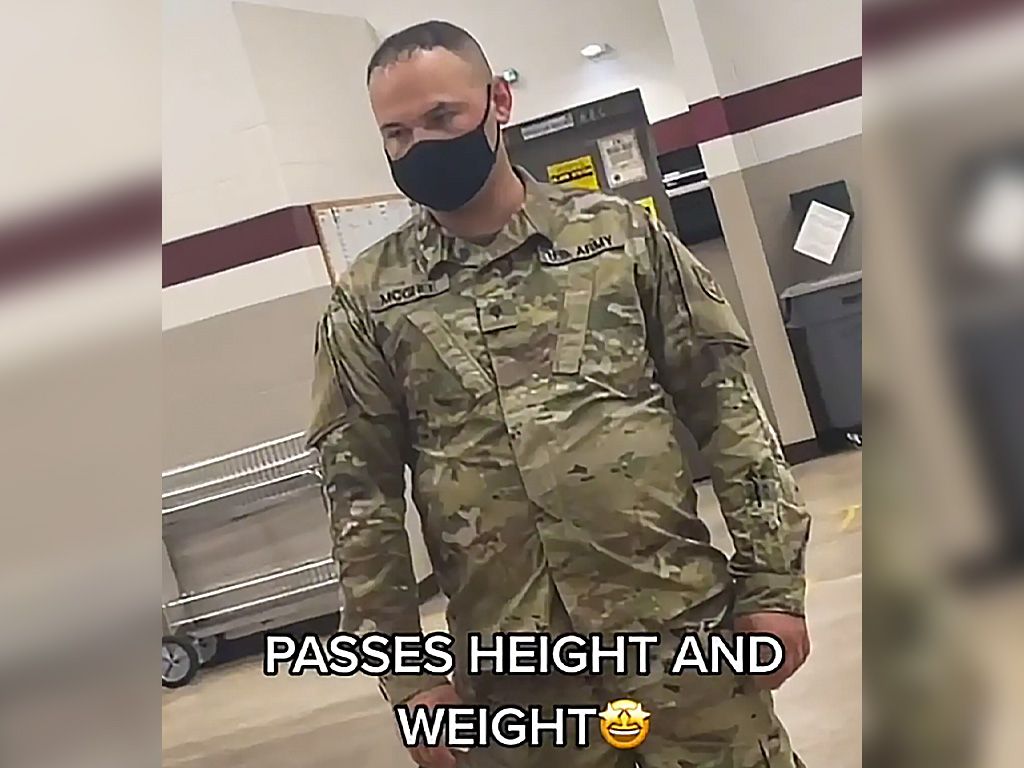 A TikTok user who goes by the username @baleficent1 on the platform recently posted a video calling out the health standards of the U.S. military. The current system of weight and height measurements, called body composition standards, frequently deems women as overweight when they have a significant amount of muscle on their body. Because muscle weights more than fat in the body, many strong women have been deemed overweight by the current standards.

In the TikTok video, which currently has over two million views, several fit women who were tested were deemed to be overweight, including one woman who weighed about 160 lbs. Although the same woman was able to deadlift 300 lbs, as shown in another TikTok video, the current standards measurements deemed her unhealthy and overweight. The video also showed a man who seemed to be significantly less fit than the women in the video, and noted that he passed the height and weight standards.

Because the female standards don’t account for muscle mass the way that the same test for males does, some commenters on the video pointed out what they had to do while they were in the military. A TikTok user named Heather wrote, “[We] sat in a sauna wearing sweats for four hours” to lose weight before the test.

Other branches of the U.S. military have different standards for body composition standards, including the Air Force and the Marine, who have different weight and height charts for males and females. Military.com states that the current standards date back to 2002, but people who are still subjected to them frequently state that they are largely outdated.