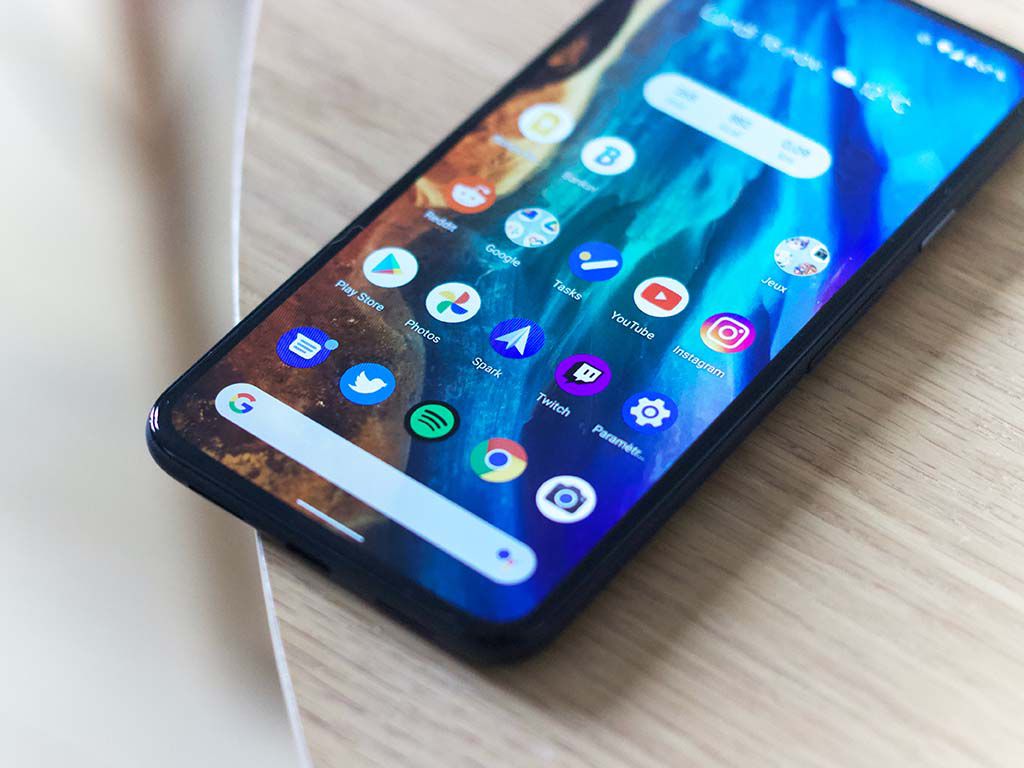 Google manufactures the Android line of smart phones as well as their own line of Pixel smart phones. The newest phones from Google, the Pixel 6 and Pixel 6 Pro, are on the market for about $600 and $900, respectively. Although Google competes with other industry giants like Samsung and Apple in the smart phone department, their newest camera development could set them apart in the market.

The new Pixel 6’s camera includes a feature called “Real Tone,” which helps the camera automatically recognize darker skin tones and render faces more accurately. When people with darker skin tones appear in photos with lighter-skinned people or even bright lights in the background, their faces can become washed out or hazy. With this new technology, this issue is eliminated, making it possible to photograph people with differing skin tones together without the need for additional editing.

Florian Koenigsberger, the head of Google’s image equity team, knows how difficult it can be to capture dark skin tones on even the best cameras. “This work comes from personal experience,” said Koenigsberger.

As smartphones and their cameras have gotten more and more advanced in the past decade, it may seem surprising that modern cameras have not been able to solve this issue in the past. In an ad for Google’s newest phones, a black father is shown telling his child, “I can’t wait for the world to see you like I do.” To create the AI software needed for the camera’s Real Tone technology, Google analyzed countless photos of every shade of skin and employed a team of Black, Hispanic, and Asian photographers and videographers to help train the AI software.