Groom Pranked Wife with a Football Reference During His Wedding Toast 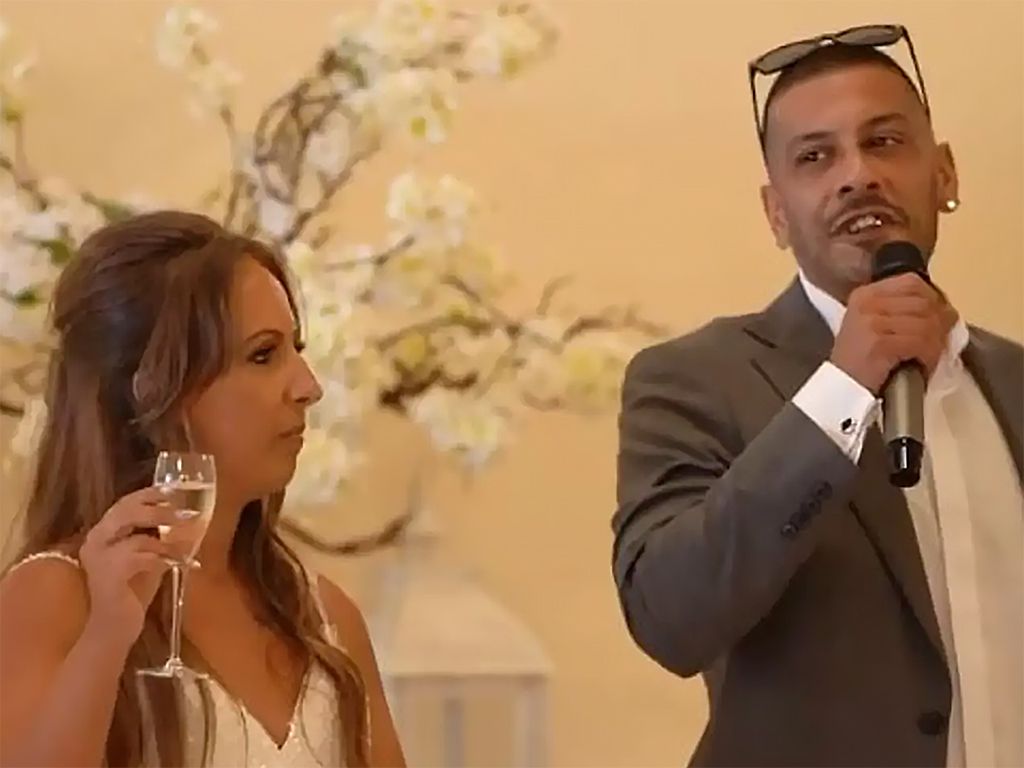 Laura and Leon King enjoyed their wedding with all of their friends and family gathered around them. The English couple dressed to the nines and celebrated their love for each other with everyone in attendance, but that didn’t mean that Leon took the entire occasion too seriously. Leon, a tattoo studio owner that is based out of Camberley in the United Kingdom, took a moment during his wedding toast to thank someone who brought a lot of joy into his life, but surprisingly, that person wasn’t his wife.

Leon started his wedding toast by saying, “It's been a long time coming. We've had highs, we've had lows, but we're finally here today.” Believing that he was talking about his relationship with his new wife, everyone joined him in raising a glass in celebration, but Leon shocked his guests and Laura when instead of saying his wife’s name, he said, “Raise a glass to Gareth Southgate and the English football team!” And it was obvious that the stunt wasn’t planned because his wife Laura looked just as surprised as anyone when the words left his mouth.

But Laura took the prank in stride and immediately began laughing after her husband’s prank, alongside the guests who cheered on the recent win of the English national football team in the UEFA Euro 2020 Championship. After the clip was posted on social media, Leon revealed that he didn’t tell anyone about his prank beforehand, so all of the reactions of his friends and family were genuine. And Laura admitted that she knew something was up as soon as Leon said, “we’ve had our lows,” because she admits, “I thought, 'We've never had lows before in our life.’”