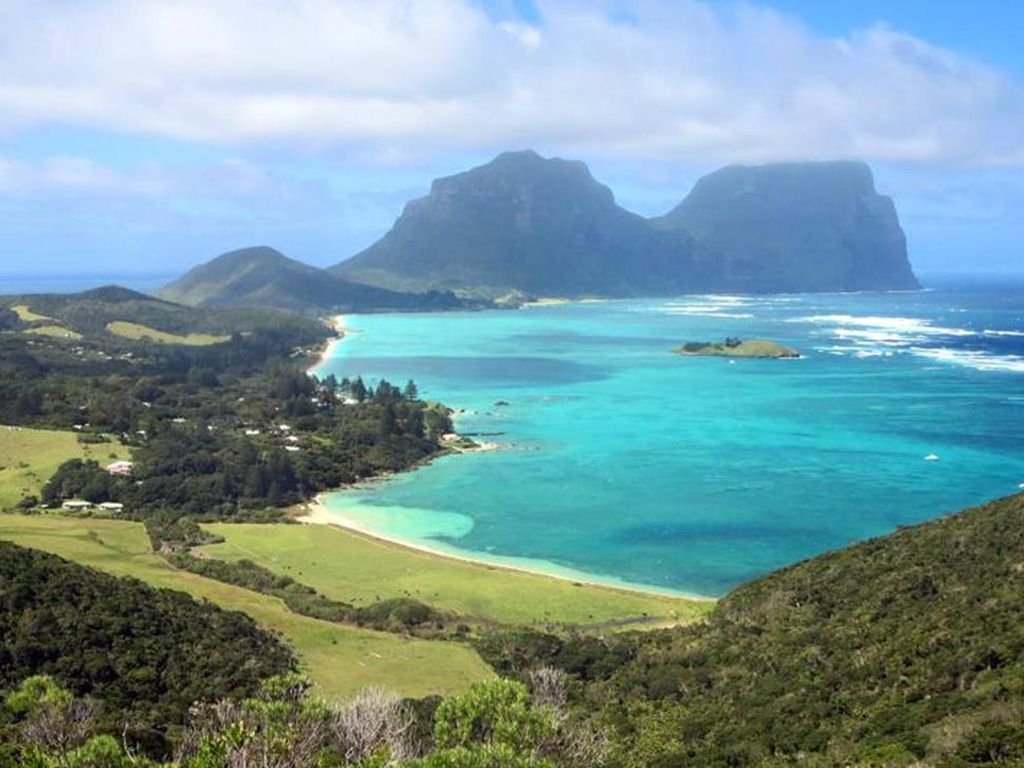 Lord Howe Island, which is located in Australia, used to have a rat problem. The land mass was home to the invasive species since the mid-1800s, when it is believed that mice first appeared on the island. And thanks to the rodents, the native species on the island were nearly wiped out.

After three years of eradication, the native plants and animals are beginning to return to Lord Howe Island in huge numbers. “What is unfolding is an ecological renaissance, since the rodents have gone, the catchphrase is: ‘I’ve never seen that before’,” Hank Bower from the Lord Howe Island board said to the Sydney Morning Herald.

Rare birds and unique fruit trees are some of the species that have been able to flourish since the eradication. The flightless woodhen, one of these rare birds, has doubled in population in the past three years.

“There’s a vine which we didn’t know what the fruit looked like, people are taking photos of insects and sending them to the Australian Museum who are saying we’ve only got three of those on record ever but we are seeing hundreds of them. Everything is blooming, all the plants are flowering and we are seeing a carpet of seedlings,” Bower added

Among other flourishing animals are a species of land snail that hadn’t been seen in two decades and crickets, who make their presence very well known to locals. “We’ve been hearing crickets. We’d only hear crickets very rarely, now every night there’s a chime of crickets,” Bower mentioned to ABC News Australia.