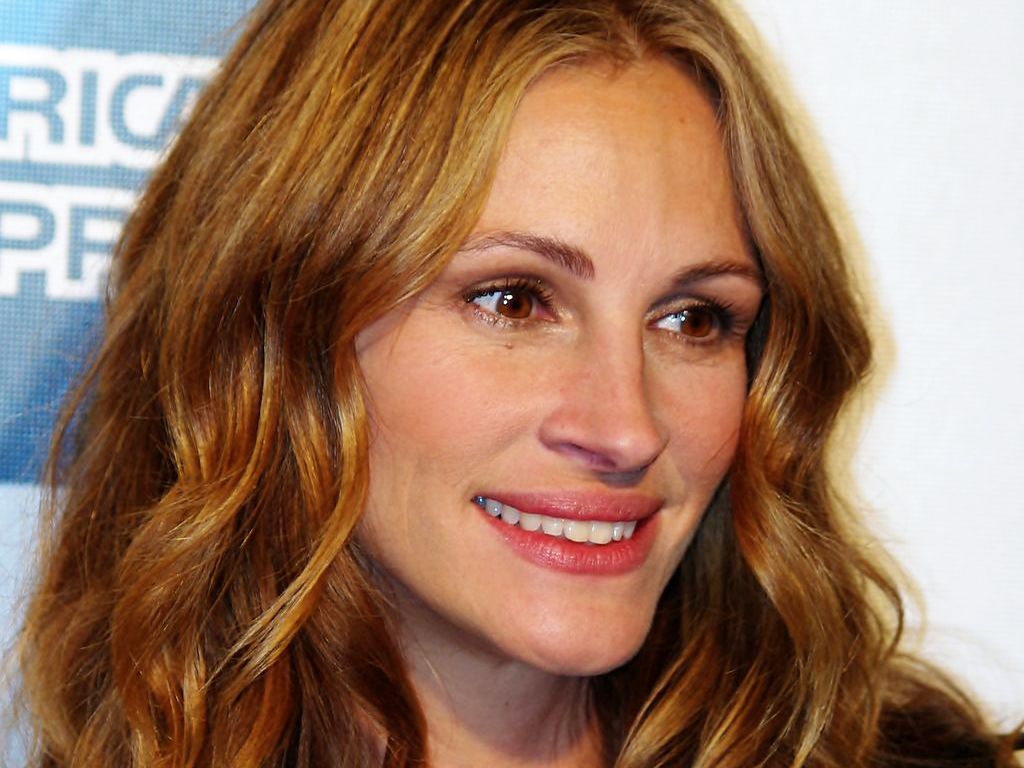 Today, Julia Roberts is known as the Academy Award winning actress from incredible movies such as “Pretty Woman,” “Steel Magnolias” and “Notting Hill.” But long before she was a professional actress, she learned the craft of acting from her parents, who were both actors and playwrights. Her parents, Betty and Walter Roberts, founded the Atlanta Actors and Writers Workshop in Georgia and also ran a children’s acting school before Julia was born. And it was at this acting school that they met a famous figure who later became a close friend.

During the ‘60s, racism was rampant in the American South and even the Roberts family saw their fair share of hatred for welcoming black children into their acting school. One of these children was Yolanda King, daughter of Martin Luther King Jr. Walter Roberts personally served as Yolanda’s acting coach and taught her the skills that she later needed to become a professional in the entertainment industry.

But the acting school wasn’t the most peaceful place on Earth. During a play that premiered in 1965, actors from the school were cast to portray a couple. The only problem was that Yolanda King was cast as the romantic interest of another actor who was white, and this was enough to stir up unrest in the city. A car was blown up outside of the theatre during the production, putting hundreds of lives at risk. The man who caused the incident then went inside the theatre to throw things onstage at the actors. And Yolanda’s father didn’t take this incident lightly.

To thank Walter Roberts for his protection and teaching of his daughter Yolanda, Martin Luther King Jr. and his wife Coretta paid the Roberts’ family’s hospital bills when their daughter Julia was born. And Julia never forgot this act of extreme kindness. In fact, it later inspired her to use her wealth to help charities working with young children across the globe. Because if it were not for that one simple act of kindness, her life might have been very different today.