Sarah Knieser
Dorothy’s Original Dress From the Film “The Wizard of Oz” Was Found in a Trash Bag August 23, 2021Leave a comment 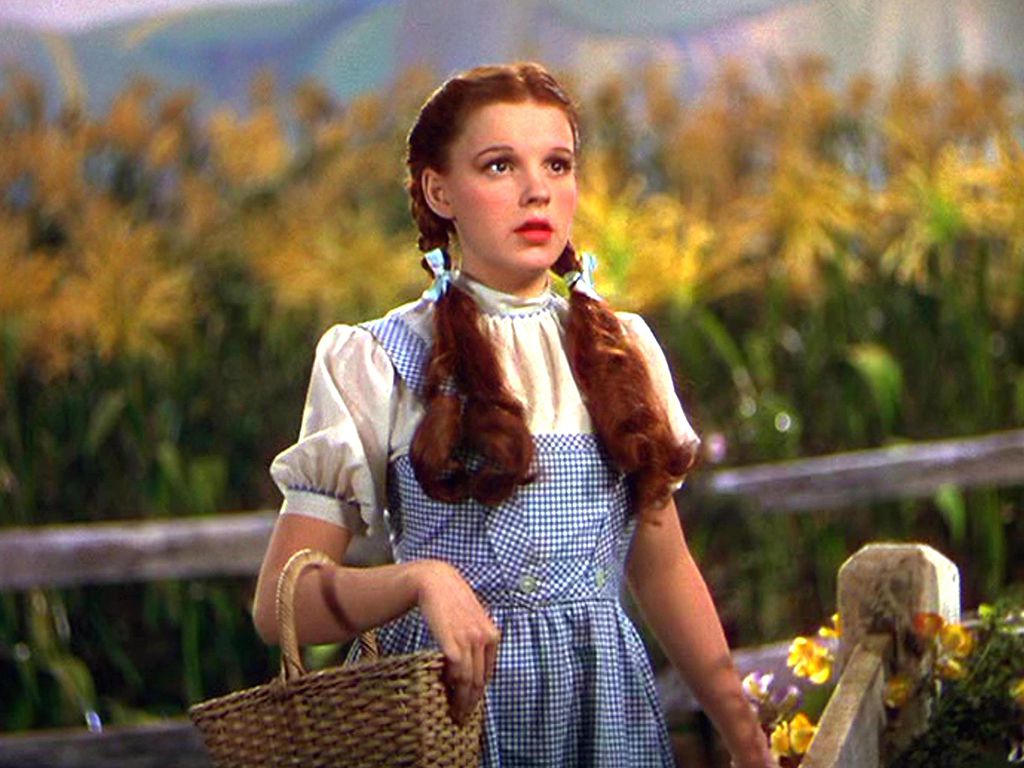 The film “The Wizard of Oz” was released in 1939, but children still love the songs and story of the heartwarming movie. Everyone remembers how sweet actress Judy Garland looked in her blue gingham dress while singing “Somewhere Over the Rainbow,” but few people have wondered where her famous dress from the movie is today.

In 1973, actress Mercedes McCambridge gifted Reverend Gilbert Hartke of the Catholic University of America Garland’s dress from the film. During the filming of the 1939 movie, several copies of the gown were used to make sure that there was always a picture perfect version at the ready. But years after the dress was gifted to the school, it was suddenly no where to be found. Some students thought that the dress might have just been a myth, but there was some photographic evidence in old school newspapers of the dress’s existence.

And it wasn’t until a lecturer at the drama department explored the building while some renovations took place that it was found. Lecturer Matt Ripa of the school’s drama department claims to have found the dress in a simple shoebox that was kept in a plastic bag atop the faculty mailboxes in the department. After the dress was found, it was immediately authenticated by experts at the Smithsonian museum, who found details of the dress to be accurate for the time period. It has since been prepared for further preservation by the school, who are incredibly happy to know the whereabouts of the priceless item once again.