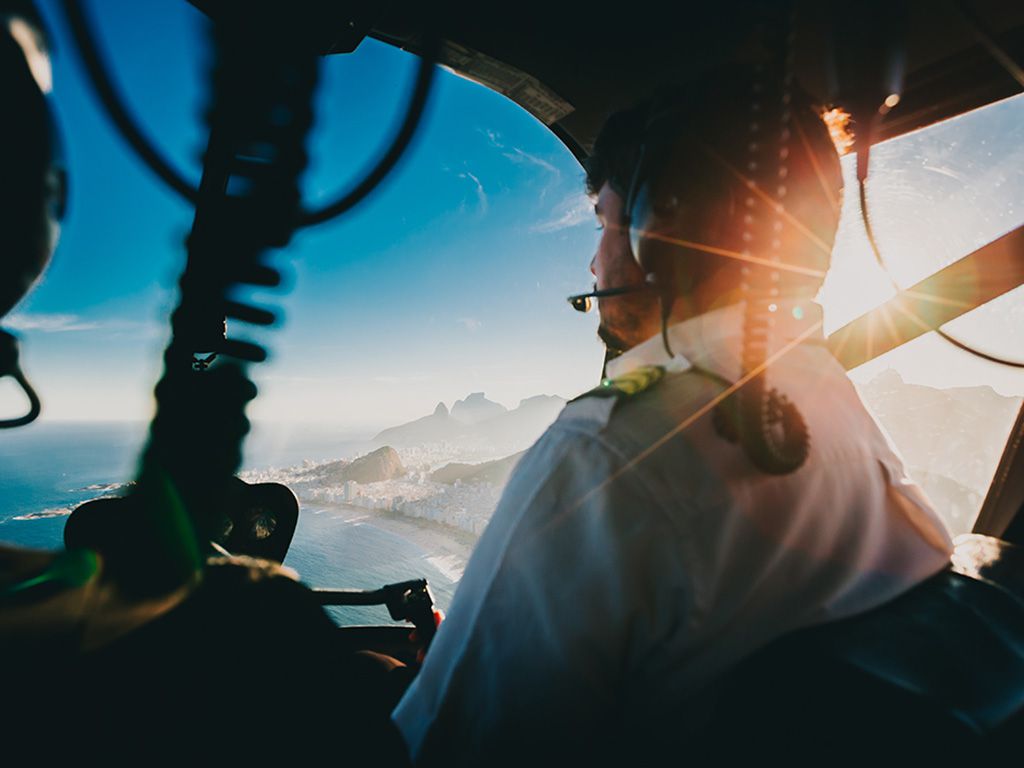 Even frequent fliers may find themselves a little uneasy when it comes to turbulence and flying in heavy storms. But according to some advice from Jerry Johnson, a pilot based in Los Angeles, there may be a time of day that is mostly free from the stressful bumpiness of turbulent air.

Jerry Johnson recently shared his tips for fliers with Reader’s Digest. "If you're a nervous flyer, book a morning flight," he told the publication. "The heating of the ground later causes bumpier air, and it's much more likely to thunderstorm in the afternoon."

Another pilot also shared his tips for stress-free flying, "The general flow of air in any airplane is from front to back. So if you're really concerned about breathing the freshest possible air or not getting too hot, sit as close to the front as you can. Planes are generally warmest in the back."

Pilot Patrick Smith continued the conversation saying, "The bumpiest place to sit is in the back. A plane is like a seesaw. If you're in the middle, you don't move as much. Pilots find it perplexing that so many people are afraid of turbulence. It's all but impossible for turbulence to cause a crash. We avoid turbulence not because we're afraid the wing is going to fall off but because it's annoying."