Sarah Knieser
School Fires Back at Parents Wearing Pajamas to Drop Their Kids Off October 14, 2021Leave a comment 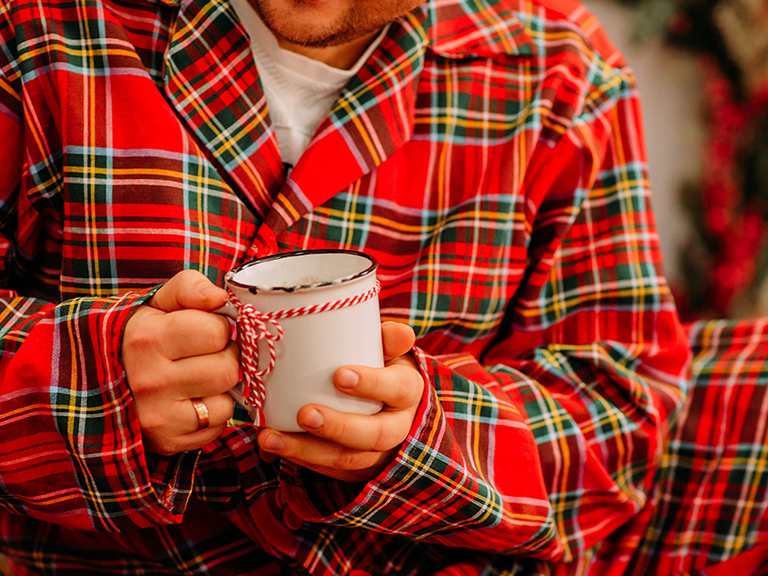 A school in Middlesbrough in England recently caught global attention for demanding that parents dropping off their children in the morning follow more strict dress guidelines. And surprisingly, these new rules about clothing had nothing to do with what the children were wearing, but what the parents themselves chose to put on.

Ayrseome Primary School shared a post to their Facebook page earlier in the month to ask parents to dress up when dropping off their kids. The post stated that clothing like cozy slippers, robes and pajama bottoms weren’t appropriate attire for school, but also included that no parents will face consequences for not following this guideline.

Ayresome's Executive Headteacher, Charlotte Haylock, continued on Facebook, “I hope that all parents follow the advice that I've given." The school also insisted that the vast majority of parents support the request for more formal clothing to be worn by parents dropping off their children. But it already seems that some parents are ignoring the requests, because even after the discussion was had on Facebook, many parents still showed up in the most casual clothes they could muster. And many parents across the globe have chimed in to state that adults can wear whatever they want to wear as long as they aren’t harming their children or disrespecting the school.