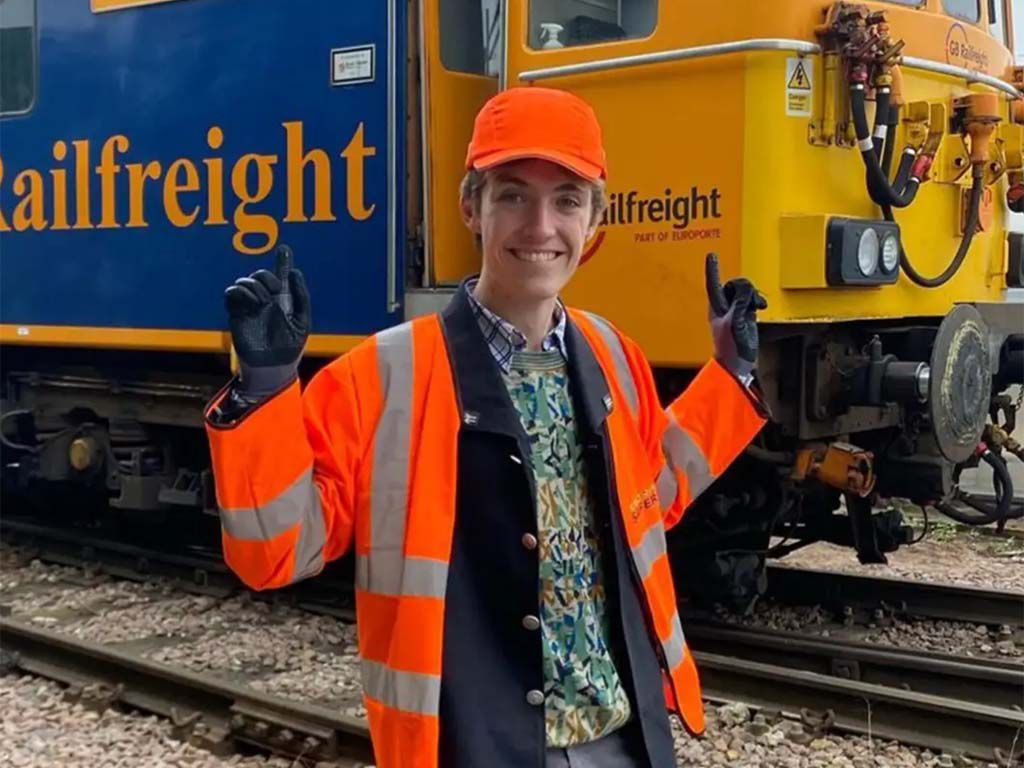 In the past few years, many personalities have gained a massive following on the social media platform Tik Tok. One content creator who has risen to fame is a British man who goes by the name Francis Bourgeois. Bourgeois enjoys watching trains and his videos are instantly recognizable due to his use of a fisheye camera lens, but some of his viewers have expressed curiosity about the man behind the camera.

Recently, when photos surfaced online of Francis’s younger days along with records that suggest that his name is actually Luke Nicolson, fans wondered if his trainspotting videos were just an act all along. But Bourgeois set the record straight on his Instagram, writing, “I know people have been doubting my authenticity and whether or not I'm really a trainspotter, mostly because of pictures of me from when I was younger."

Bourgeois explained that although he had forgotten his love of trains during his years in school, Tik Tok allowed him to reawaken his passion. He wrote that he also sold his model train sets in order to fund a gym membership, but that “wasn’t me and it wasn’t making me happy.”

He went on to say, “Then lockdown happened, my hair grew out and I started to reclaim my love of trains through my videos, and honestly running down those platforms and chasing trains really makes me feel like the shackles are off and I’m totally free. I’ve met wonderful friends, and life is so much more fulfilling now that I’ve reconnected with my passion.” His fans were extremely happy that Bourgeois set the record straight and will continuing making more train videos in the future.