Woman Devastated After Receiving Used Christmas Gifts From Her Boyfriend 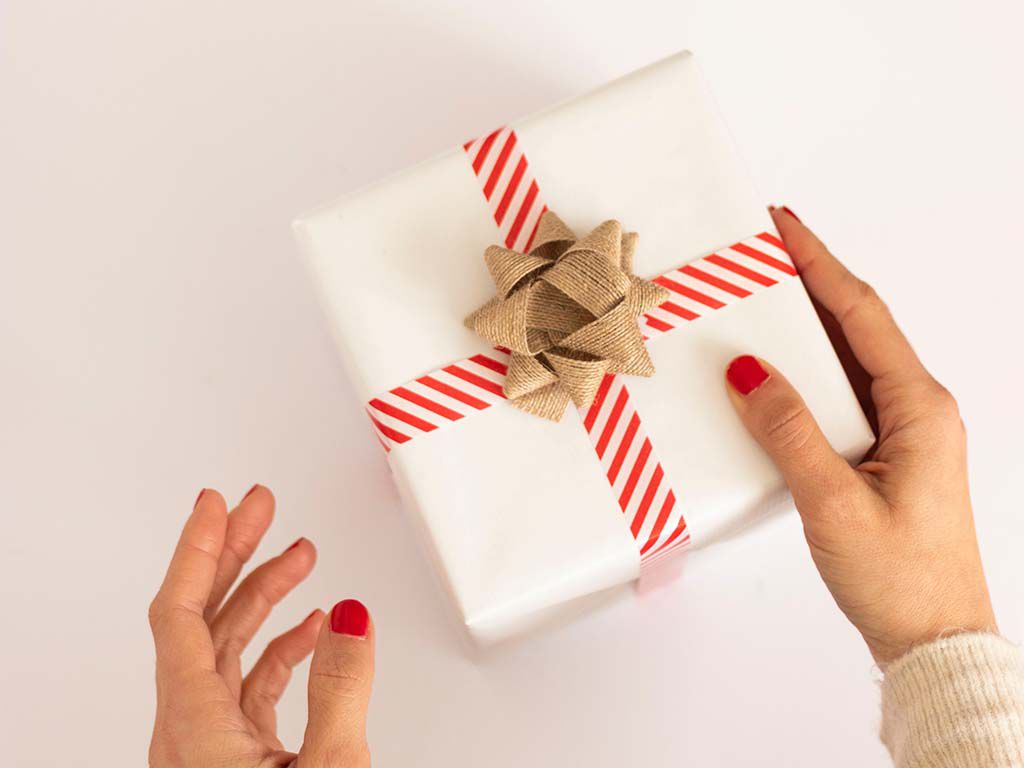 When prompted with the question, “What’s the worst Christmas present you have received?” on Reddit, one user told a truly phenomenal story that would give anyone who feels that their gift-giving skills are lacking a confidence boost.

The woman began her story, "So I was dating a guy for a few months when Christmas rolled around. He had recently started a new job that required travel and this was before smart phones and built in GPS in your car were common, so I splurged a bit and got him a Garmin to help him find his way. Thoughtful, useful, but not too sentimental; it felt perfect for where the relationship was at the time.”

She continued, “Due to schedules, we couldn't get together until a few days after Christmas. In my haste to go see him, I walked right out the door without his gift. I didn't realize it until I got to his house and I felt terrible, but he said, 'No worries, I'll give you your gifts now and I'll just get mine later'." But this is where her hopes for the evening started to falter.

"I carefully unwrapped the first package," she continued. "It was a MMA magazine. That had clearly been read. I was... confused. I do not like MMA. Not even a little bit. Nor have I ever expressed interest in MMA. Not once. He, on the other hand, loved all things MMA. Trying to move on, I politely thanked him, set the magazine down, and refocused on the next gift. I could tell it was a DVD from the shape of the package. And indeed, it was a DVD. A Forrest Gump DVD. With the cellophane wrapper missing.”

After telling her date that she already owned a cope of Forrest Gump, she thanked him and sat quietly in thought, trying to wonder how he could think that she would like presents that he obviously bought for himself.Meanwhile, her date responded, "I, uh, got bored so I watched the movie yesterday [and] I, uh, hadn't seen that issue yet... so I went ahead and read through it. I think you'll really like it!"

And as she came to the realization that she and her boyfriend would probably call it quits sometime in the near future, as they obviously weren’t seeing eye to eye, her date paused and said, “Hey, uh, were you still going to give me that Christmas present?"