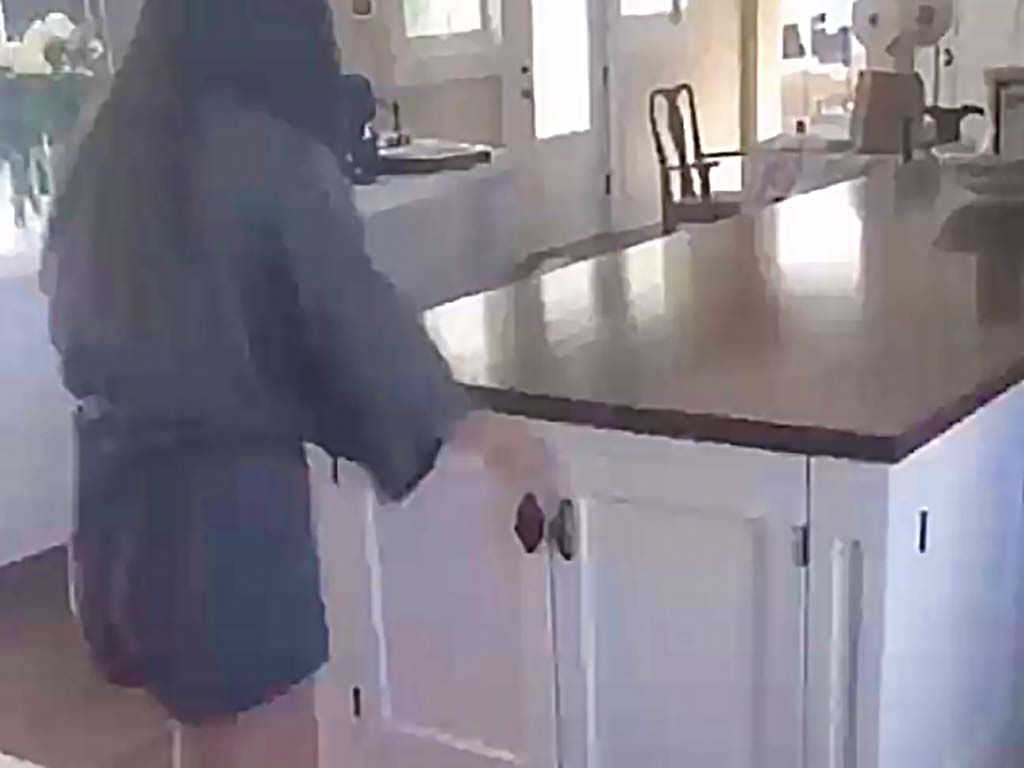 TikTok user @theresapizzaaa posted a video to her profile earlier this year that is still having some people experiencing a lot of interior design jealousy. In the video, which the woman posted along with a caption that read, “When I’m bored and remember I have a speakeasy under my kitchen island,” she walks into her kitchen and opens a cupboard on the island in the middle of the room, revealing a staircase leading below the kitchen.

The video continues with the woman touring the space below the kitchen, which includes a bar, a live band, an old fashioned telephone box and more. In other videos, the woman has included footage of the movie screening room and hidden doors that look like bookshelves in the space as well.

Many of the people who saw the videos voiced their opinions on the strong design choice of the owner of the house, writing things in the comments like, “So can I get an invite?” Another commenter wrote, “Wowww what a house I’m actually jealous u live in a palace.” Other people were quick to say that it looked like a “dream house” and was big enough to be “a whole house.”