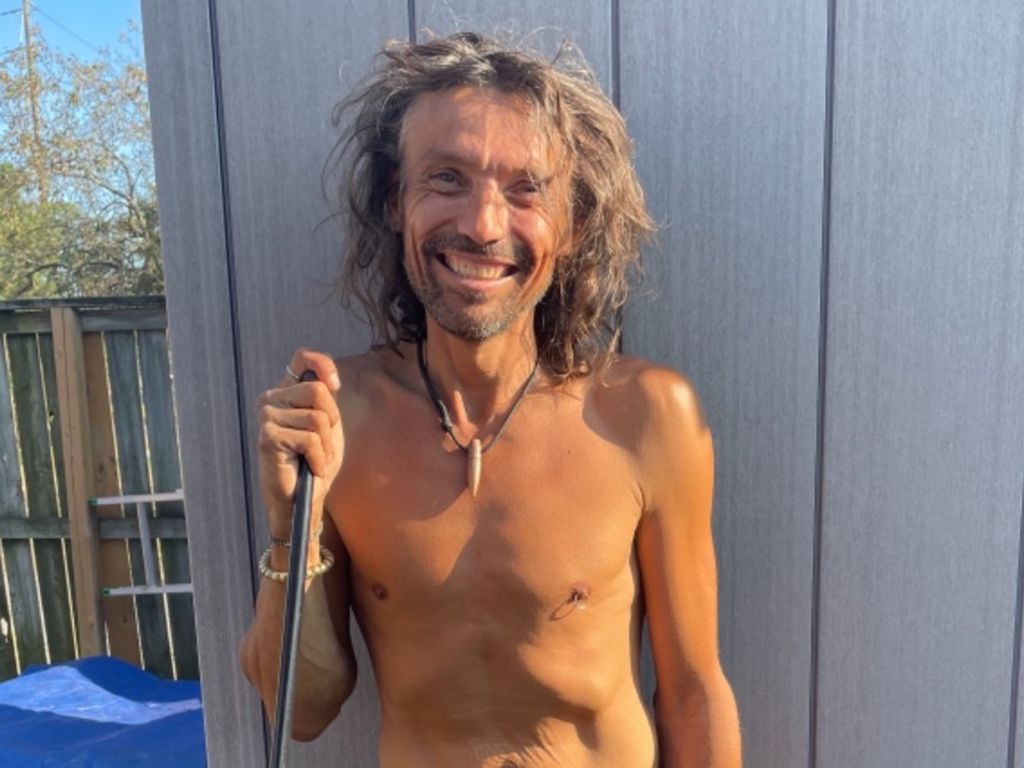 David McDonald was just a passerby on Kim Cormier’s street when they met and fate brought them together. McDonald unfortunately busted a tire on his scooter as he passed Cormier’s house and luckily, she was working outside and saw the incident happen. She then agreed to watch McDonald’s belongings while he went to fix his vehicle, as she believed that any kind-hearted person would do. And he had no idea that the incident would change his life for good.

When McDonald returned with his fixed tire, Cormier invited him inside for dinner and after meeting her partner, Andrew Embury, the couple decided the help the man who had been living on the streets for the better part of a decade. McDonald faced some setbacks in 2010 when the gas station that he owned went under and soon, he was no longer able to afford a home or a car. By 2016, he was living on his own in a park in Toronto and found it difficult to accept charity from anyone.

McDonald declined homelessness services in the past because, as he told CBC News, “other people are worse off.” But in the months following his chance meeting with Cormier and Embury, the couple soon helped their homeless friend by gifting him clothes, shoes and even a solar-powered backpack to help him charge his phone. And their acts of kindness didn’t end there. The couple even convinced the man to live in a space in their backyard and they soon set up a GoFundMe page with a goal of $18,000 to help McDonald buy a tiny home. The total was soon raised and McDonald’s new home is set to be delivered before the cold weather hits Canada.