NCAA Tournament Sleepers To Back In Your 2018 March Madness Bracket

Zarouhi Mikaelian
NCAA Tournament Sleepers To Back In Your 2018 March Madness Bracket March 12, 2018 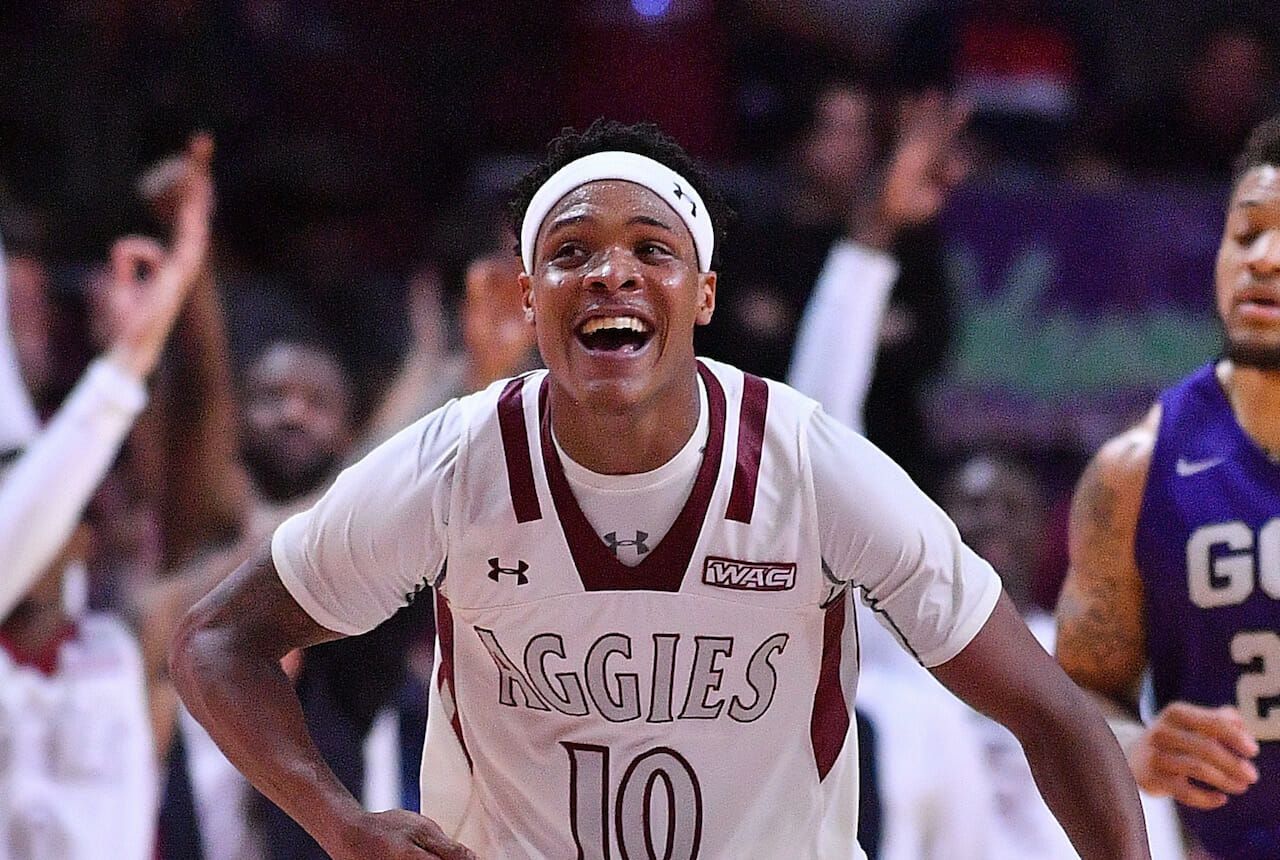 Choosing which NCAA tournament sleepers will surprise the world with deep runs into March is a lot like finding a Duke Blue Devil whose face you don’t want to mash persistently with your fists — damn near impossible. Honestly, you might as well gather a handful of darts, a bulletin board (or a wall you’re not very fond of), and a blindfold and make your March Madness picks that way. But if putting some thought into getting your picks wrong is more your thing, here are 11 potential NCAA tournament sleepers to take deep into your bracket.

The Aggies enter the tourney scorching hot, having lost just twice in 2018, with one of those defeats coming in overtime. They have the 16th-best adjusted defensive efficiency in the nation, and best among mid-major teams. First-year coach Chris Jans witnessed firsthand how to make a permanent winner out of a small school, learning under Wichita State’s Gregg Marshall. They’re also led by a pair of seniors in Zach Lofton (19.7 points per game) and Jemerrio Jones (13.3 rebounds per game).