What Are The Worst NBA Teams To Make It To The NBA Finals?

Zarouhi Mikaelian
What Are The Worst NBA Teams To Make It To The NBA Finals? June 12, 2018 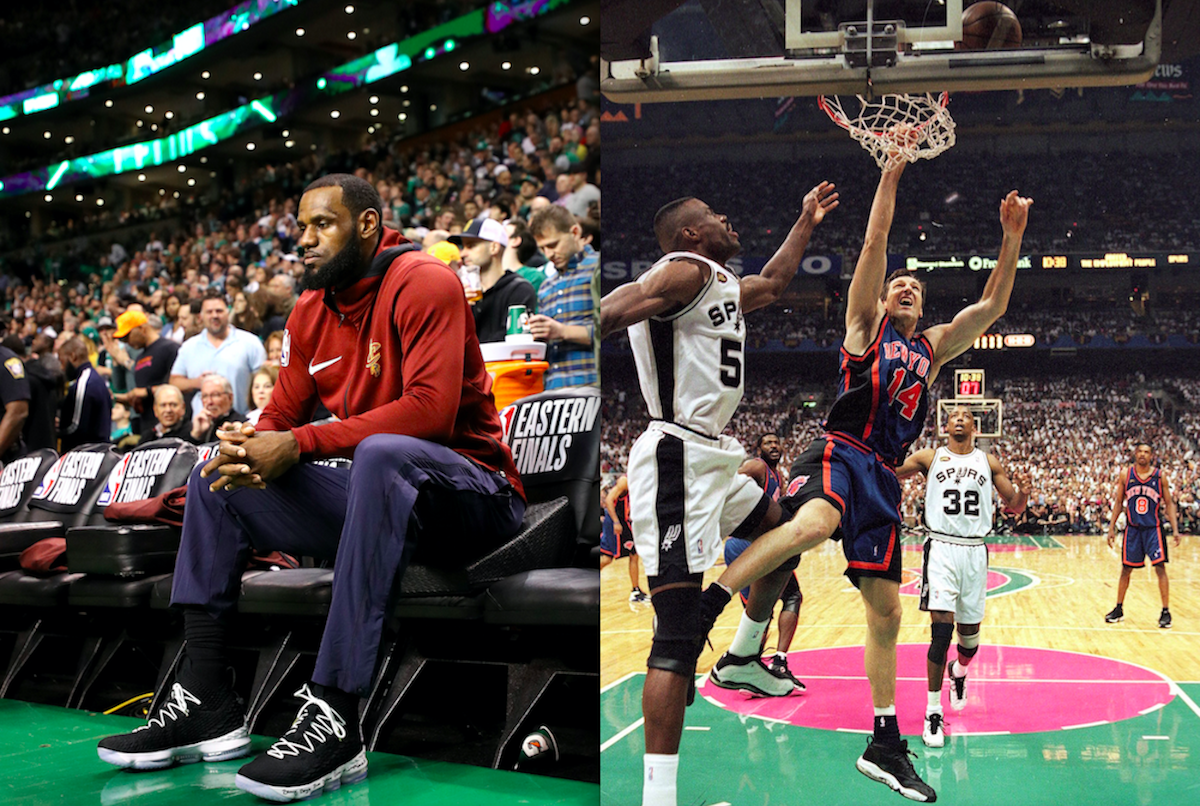 What are the worst NBA Finals teams ever?

The 2017-18 Cavaliers had one of the league’s worst defenses in the regular season. Their offseason acquisitions feuded with vets. Their starting shooting guard threw soup at an assistant coach. And their opening-day starter at point guard abandoned the team in the middle of the year. Teammates accused their star big man of faking sick. And they had to give up draft assets to unload malcontents. All that is to say, the Cavaliers were an utter mess in 2017-18. But all that still couldn’t stop LeBron James from reaching his eighth consecutive NBA Finals. So where does this Cavs team rank on the list of the all-time worst NBA Finals teams? Let’s break down the “top” 15.

Here’s how untalented the Pacers were in relation to the rest of history’s NBA Finals teams: Jalen Rose was arguably their best offensive player, leading the way with 18.2 points per game. But they still managed to lead the league in offensive rating thanks to their precocious style: They were first in the league in threes made per game, and fourth-to-last in two-pointers per game.