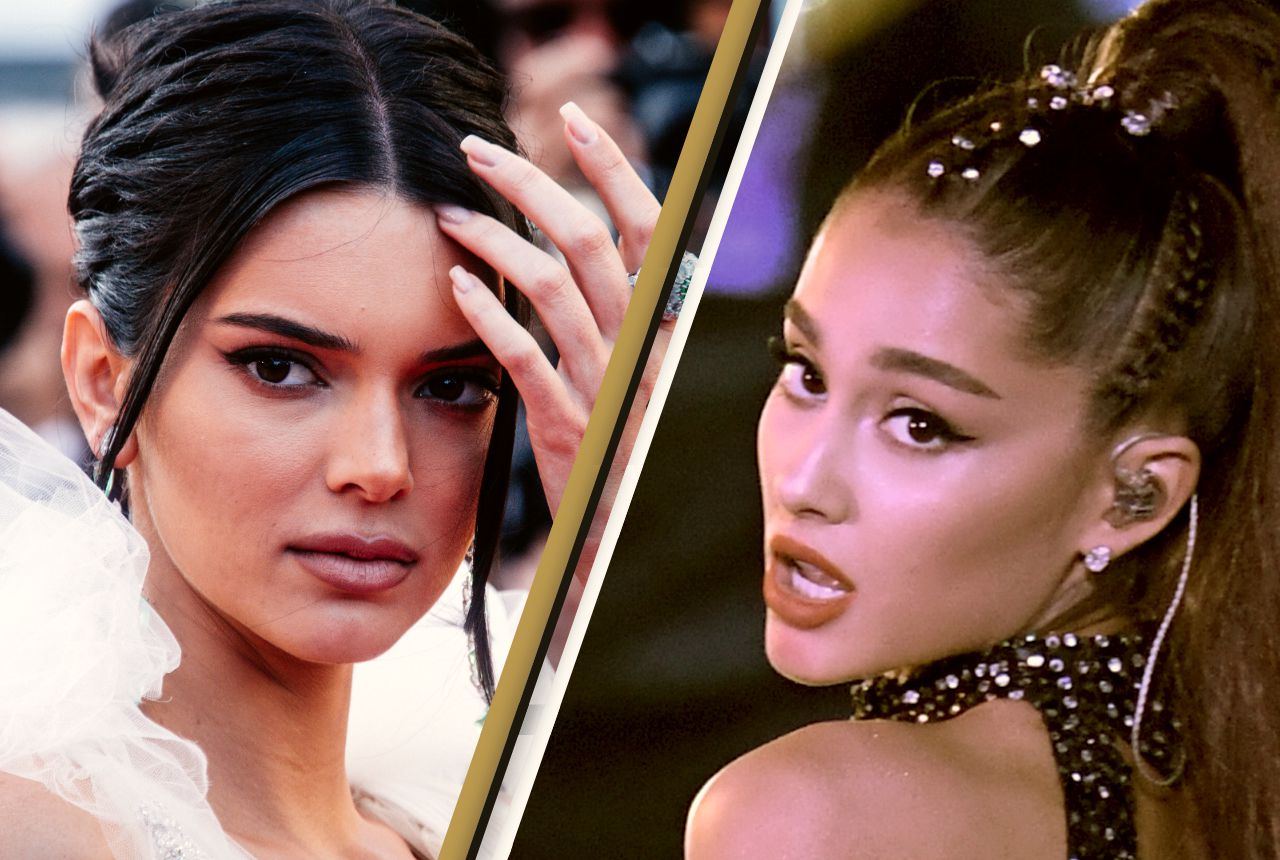 Before Facebook, Twitter and Instagram, celebrities were mostly out of reach for fans. Unfortunately for famous people, social media doesn't give only stans access, but haters and trolls too. Here's a look back at some of the stars who quit social media. And they were dramatic AF about it.

Back in 2016, Kendall Jenner revealed during an appearance on "The Ellen DeGeneres Show" that her then-deletion of her Instagram account was 100 percent purposeful. "I would wake up in the morning and look at it first thing, I would go to bed and it would be the last thing I looked at," said Jenner. "I felt a little too dependent on it so I wanted to take a minute."

[dx_custom_adunit desktop_id="RTK_K67O" mobile_id="RTK_5yk0"] Heavily pregnant at the time with plenty of things to worry about IRL, Cardi B wasn't here for Azealia Banks publicly dragging her on Twitter and Instagram. In response, the "Bodak Yellow" hitmaker wiped her Instagram account after issuing one final clapback at her washed-up foe. Thankfully, Bardi returned to social media shortly after her dramatic departure.

While "Modern Family" actress Ariel Winter is still active on Instagram, Twitter hate was apparently too much for the 20-year-old to handle. "Ariel has taken a break from Twitter and engaging with commenters on her other platforms because of the constant negativity she experiences," said a rep for the star. "She needs a moment to breathe and enjoy herself without judgement."

Negatively affected by all the hate the she received on the regular, actress Lena Dunham announced her decision to quit social media as a way to avoid "verbal violence." According to Dunham, she now has a member of her team post on her behalf so she can stay connected to her fans without having to engage with any toxic hate-slinging.

[dx_custom_adunit desktop_id="RTK_K67O" mobile_id="RTK_5yk0"] Like many other celebs in this collection, model Chrissy Teigen became a target for social media death threats after unleashing some of her personal opinions on hot-button political issues. Unable to take the heat, Teigen abandoned Twitter for a week. "I can't see anything through the sea of hate and anger that is now my Twitter," wrote Teigen before her dramatic exit. "Seriously I can't sift through it all."

Taking to YouTube back in 2009, Cyrus announced that she was quitting Twitter in order to reclaim some privacy for herself. True to form, Cyrus broke the news in a now-iconic video that features the pop star dishing on the details of her departure by way of a low-budget rap/music video.

[dx_custom_adunit desktop_id="RTK_K67O" mobile_id="RTK_5yk0"] Sadly finding herself the target of racially-charged attacks for simply starring in the recent "Ghostbusters" revival, Jones made the decision to leave Twitter with a heavy heart. "I have every right to be offended and pissed," tweeted Jones. "So for right now I have to take a break. All this hatred giving me the blues! Outty 5000."

Unlike the other celebs in this collection, Daisy Ridley chose to ditch the drama and quietly leave Instagram after receiving a wave of criticism related to her anti-gun uploads. Thankfully, the "Star Wars" star has since returned to the platform and is now supplying fans with a steady stream of behind-the-scenes pictures.

After former Fifth Harmony member Normani Kordei became the target of racist cyberbullying, she decided to take a break from Twitter altogether. "I've been racially cyber bullied with tweets and pictures so horrific and racially charged that I can't subject myself any longer to the hate," she wrote before her departure.

[dx_custom_adunit desktop_id="RTK_K67O" mobile_id="RTK_5yk0"] Kanye West's sporadic return to social media is now one of pop culture's most prolific semi-annual events. Habitually returning to Twitter and Instagram to unleash a stream of Kanye-isms, West uses the multiple platforms to to the best of their promotional abilities, always causing a stir with his controversial statements.

While Justin Bieber may now be madly in love with his fiance Hailey Baldwin, back in 2016 he was linked to Sophia Richie. Unable to stomach the criticisms thrown at his then-girlfriend, Bieber made good on his promise to leave Instagram, and even went so far as to claim that the platform is "for the devil."

When Buzzfeed published an article titled "10 Long Years Of Trying To Make Armie Hammer Happen," the actor couldn't handle the criticism and deleted his Twitter account soon after. "This is a toxic environment, and my life is way better off," said Hammer of his days on social media. "It's so funny--people are so addicted and into Twitter, it seems crazy that someone could walk away from it!"

[dx_custom_adunit desktop_id="RTK_K67O" mobile_id="RTK_5yk0"] After first taking a break from consistent posting back in 2015, Ed Sheeran decided  just two years later that he needed to unplug from social media once more. "The head f--- for me has been trying to work out why people dislike me so much," Sheeran revealed of his Twitter departure. "One comment ruins your day."

For some celebs, the decision to step back from social media isn't prompted by one single scandal or drag session. For "Dancing With The Stars" pro Cheryl Burke, the need to unplug was ultimately crucial to maintaining her mental health. "I'm dealing with some personal things right now and need to take a break from social media," said Burke of her March 2018 depature.

Sam Smith couldn't take the heat after he falsely claimed that he was the first openly gay man to win an Academy Award at the 2016 Oscars. Opening himself up to a wave of online criticism for his remarks, Smith hopped off the platform until his not-so-triumphant return in May 2017.

Millie Bobby Brown's status as a tween star doesn't mean that she's not open to the same amount of hate that adult A-listers recieve on social media. After becoming the subject of a homophobic meme, Brown left Twitter in June 2018 and has made no indication of her intent to return to the platform.

Along with his fiance Ariana Grande, "Saturday Night Live" star Pete Davidson was no longer willing to stick around and take shit for his whirlwind romance with the pop star. "I just don't wanna be on Instagram anymore," wrote the comedian in a recent upload to his Instagram story. "Or on any social media platform. The internet is an evil place and it doesn't make me feel good."

[dx_custom_adunit desktop_id="RTK_K67O" mobile_id="RTK_5yk0"] Recently, Ariana Grande disabled comments on her Instagram and stopped her steady flow of tweets due to haters constantly dragging her headline-making relationship with fiance Pete Davidson. "...just sometimes can't help but bump into some negative shit and that really can bum u out and it's not worth it honestly," tweeted Grande of her dramatic social media departure.