Celebrity Pairs Who Used to Be Roommates Before They Got Famous

Bridget Daly
Celebrity Pairs Who Used to Be Roommates Before They Got Famous July 30, 2018 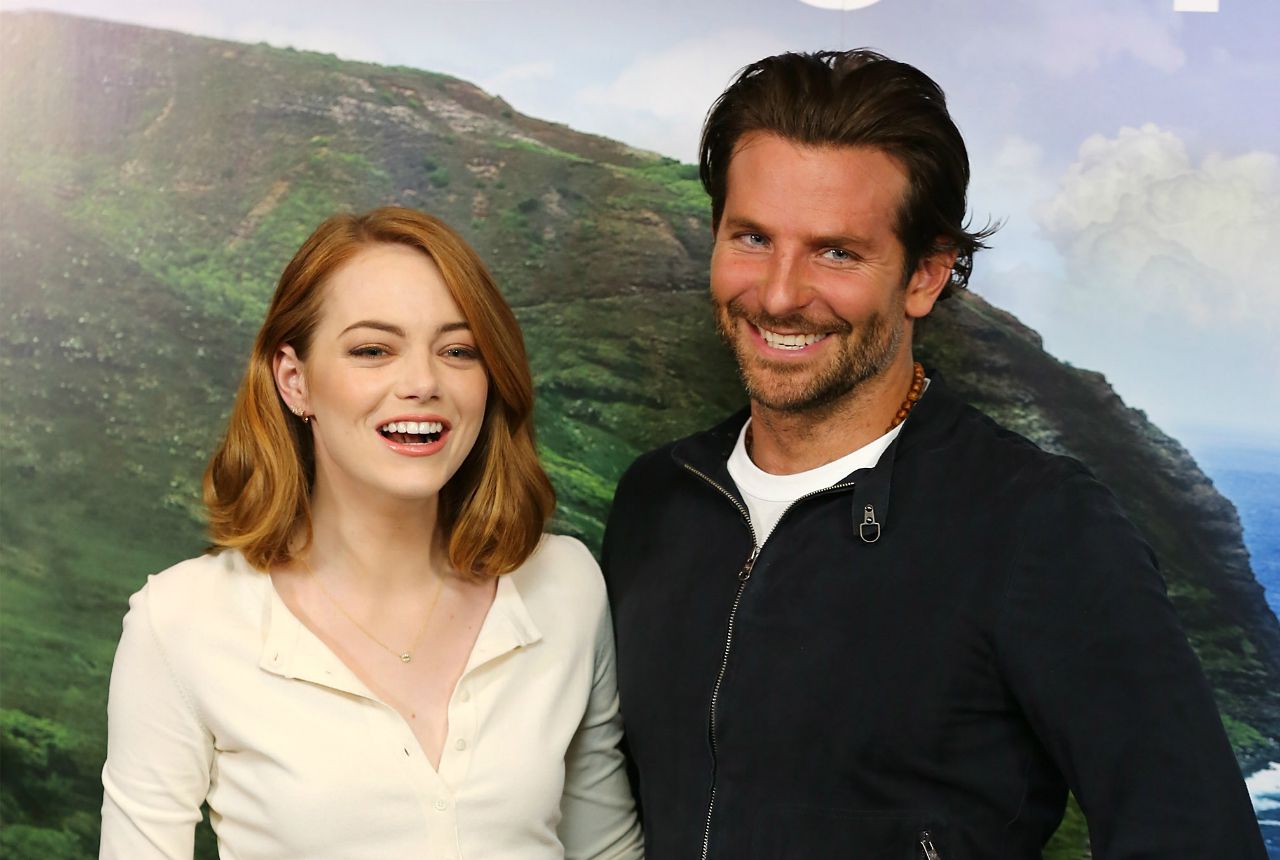 In their pre-fame days, most celebrities had tiny apartments before upgrading to huge mansions. And many of them gravitate to peers with similar showbiz dreams. For example, Lindsay Lohan and Raven-Symone. Or Justin Timberlake and Ryan Gosling. But who else? Read of for more celebrity pairs who used to be roommates.

Mae Whitman has nothing but good things to say about her "Parenthood" co-star and longtime roommate Miles Heizer. "He's lived with me for two years," said Whitman. "He's pretty special. I'll kill him before I let him leave. He's the most talented musician and actor."

Back when Ryan Gosling and Justin Timberlake were child co-stars on "The All-New Mickey Mouse Club," they used to live together. "We used to do terrible things," Timberlake revealed of their prankster days during a 2011 appearance on "The Ellen DeGeneres show. "We thought we were so cool."

At one time the reigning queens of the Disney tween empire, Raven-Symone and Lindsay Lohan naturally linked up and became roomies. However, according to Symone, LiLo was never around their shared pad. "She paid rent, and she was there probably three times," said the "That's So Raven" star. "She had her clothes in the apartment we were supposed to live in together."

Not surprisingly, "Funny People" co-stars Adam Sandler and Judd Apatow were once roomies. "It wasn't broke," said Sandler of their early days in the business. "We were doing as comedians good enough to get by. We could eat at Red Lobster once every month. That was a big night out."

Thankfully, Justin Long and Jonah Hill's friendship survived their time spent as roommates. "[Jonah] left the bathroom door open, didn't clean up after himself...little things like that," said Long. "It got to be like an old married couple. It was time for a separation."

Unsurprisingly, Michelle Williams didn't mind rooming with Ryan Gosling while the two were filming the dramatic film "Blue Valentine" together. "We did everything; we lived together during the day," said Williams. "He always helps out with the dishes. It was [nice]!"

Thankfully, Paul Abdul didn't regret her snap decision to let fellow "American Idol" judge Kara DioGuardi live with her while taping the show. "She lived with me and we became the best roommates, we never fought...except she would sleep walk and eat," Abdul revealed.

Despite the fact that "Glee" co-stars Lea Michele and Dianna Agron were enemies on-screen, IRL they managed to happily live together while filming the series. "We have these smackdowns at work and come home and are like, 'Wasn't it so funny when we were fighting today? Let's make cookies!" said Michele of their work-life balance.

Apparently, best buds Blake Anderson and Adam DeVine have no problem mixing business with pleasure. Both comedy stars resided in the same house where they wrote and filmed their hit, stoner-friendly Comedy Central series "Workaholics." "We actually scouted a bunch of houses, thinking we were going to find something we loved, but we just at the end of the day thought our house was the perfect fit," DeVine admitted.

While it may have only been for one week, Emma Stone and Bradley Cooper can definitely be added to the "celeb roomies" list. While in Hawaii filming the film "Aloha" together, Cooper found himself without a roof over his head after his lease ran out. "We were roommates," Stone confirmed during an interview with E! News.

"6 years ago we were roommates in Brooklyn and now we have tv shows," "Crazy Ex-Girlfriend" star Rachel Bloom wrote alongside this Instagram collage of herself and her BFF Ilana Glazer. Thankfully, the two television stars were clearly able to maintain their friendship after hitting it big.

Connie Britton and Lauren Graham were roomies long before they hit it big as sitcom actresses. "We lived in an empty house that we weren't supposed to be living in," Graham admitted during an interview with Andy Cohen. "We had no furniture and all we ate were Rice Krispies Treats.

Who could forget the drama-filled arc of "The Hills" stars Lauren Contrad and Heidi Montag living together? Unfortunately, Montag has since spoken up to reveal that her time spent rooming with LC was not as fun as it looked. "I spent years pretending to like her for a living," said Montag. "It was literally my job to deal with her, and it wasn't pleasant."

Back in their "Gossip Girl" days, actors Ed Westwick and Chace Crawford lived together, unsure if the show would take off or not. "It had its down points," said Crawford, of his time spent living with Westwick. "But Ed and I ran a good ship there for a while. We have some good memories."

While they were filming "Twilight: New Moon," actresses Nikki Reed and Kristen Stewart shared a space together in Vancouver, Canada. Unfortunately, the relationship between the two stars suffered some Robert Pattinson-centric drama and while Reed and Stewart are still cordial with one another, they're not BFFs.

During an episode of "The Late Late Show With James Corden," the British funnyman revealed that he once lived with "Mamma Mia" star Dominic Cooper. "It had no furniture in it," said Corden, dishing on their shared flat. "For about three weeks, all that was in our fridge was a chocolate Lindt bunny and half of a Vitamin Water."

Back in the day, Amy Smart and Ali Larter met in Italy while they were both working on separate modeling jobs. Soon after, the duo moved to Los Angeles together to pursue their shared dream of become actresses. Thankfully, the two still enjoy a solid friendship and Larter was even a bridesmaid in Smart's 2011 wedding to Carter Oosterhouse.

Both hailing from the same hometown, it was only natural that John Cusack and Jeremy Piven shared a space when they moved to Chicago to seriously study acting. Sadly, Piven and Cusack seem to have fallen out since their roomie days, with Piven hinting that the fracture in their relationship was due to the "Entourage" actor's success.

It's no surprise that childhood buds and current BFFs Matt Damon and Ben Affleck used to live together. "We rented this house on the beach in Venice and 800 people came and stayed with us and got drunk," said Affleck of their time spent together writing "Good Will Hunting." "Then we ran out of money and had to get an apartment."

Before they hit it big on their respective television shows, actors Penn Badgley and Milo Ventimiglia were roomies. "When I was 18, my roommate was Milo Ventimiglia, who was 28 at the time," Badgley revealed to Bullet magazine. "I used to borrow his ID to get into bars. I've still got it somewhere."