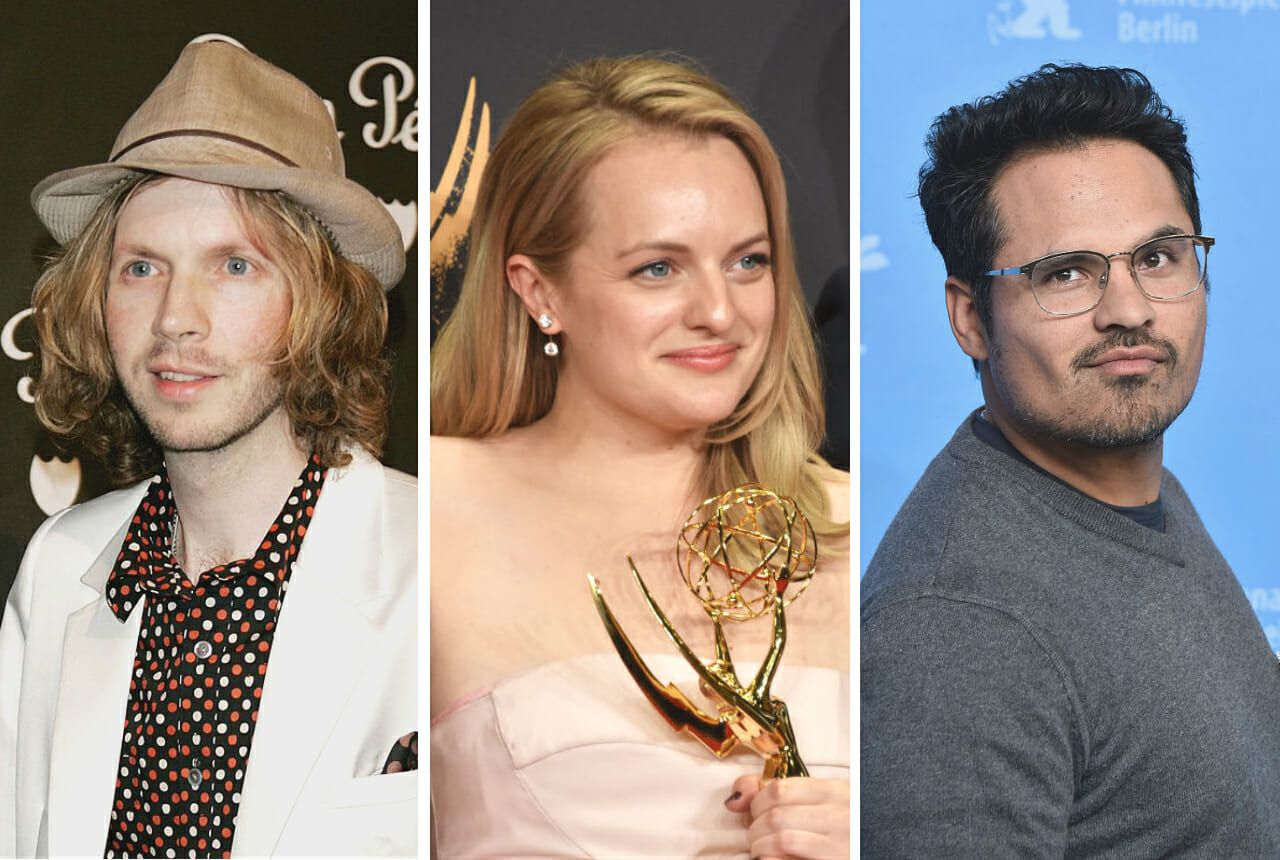 The Church of Scientology remains one of the world's most controversial groups. And that's because of both for its practices and its emphasis on celebrities. Church founder L. Ron Hubbard allegedly developed a strategy of getting celebrities to join the church as a means of generating income and publicity. But not all Scientologists like to discuss their faith. Or even for people to know about it at all. The stars in this list all practiced at one point or another. Some talk about the church when asked. But others try to remain secret celebrity Scientologists...

The Oscar nominated actress, famous for movies like "Natural Born Killers," claims status as both a Christian and Scientologist. Though she generally doesn't bring up the subject, she's defended Scientology in interviews.

[dx_custom_adunit desktop_id="RTK_K67O" mobile_id="RTK_5yk0"] Scientologists claim the star of "Ant-Man" and "CHiPs" as one of their own in official church documents. He claims Scientology helped him become a better actor.

Ribisi grew up as a member of the Church of Scientology, and continues to practice it today. In 2005, he made a special appearance at the opening of Scientology's anti-psychiatry museum.

Beck Hensen grew up in a Scientologist family. Though he admits to still practicing, he rarely discusses his involvement in the church.

[dx_custom_adunit desktop_id="RTK_K67O" mobile_id="RTK_5yk0"] Indie film and "My Name is Earl" star Lee practiced Scientology until at least 2016. His ex-wife also claims the church pressured him to divorce her.

Moss opened up about her involvement with Scientology via social media, after a fan compared the church to the evil company Gilead in her series "The Handmaid's Tale."

The godfather of all crazed cult leaders, Manson studied Scientology before forming his own murderous sex cult in the 1970s.

[dx_custom_adunit desktop_id="RTK_K67O" mobile_id="RTK_5yk0"] The fantasy author and artist grew up as a member of the Church of Scientology in England. He has since left, and refuses to discuss Scientology in interviews.

The beautiful star of "Parenthood" grew up in the Church of Scientology. She's also become one of the church's most outspoken defenders.

The star of "Cheers" and "Look Who's Talking" joined Scientology in 1979. Lately, she's played defender of the church, feuding with Scientology critic Leah Rimini.

[dx_custom_adunit desktop_id="RTK_K67O" mobile_id="RTK_5yk0"] The "Austin Powers" star grew up in the church, and even introduced her first husband, Tom Cruise, to its practices. Rogers left Scientology sometime in the 1990s, after church head David Miscavage reportedly pressured Cruise to divorce her.

News anchor Van Sustren has hosted Scientology benefits on her personal yacht. She also played an instrumental role in lobbying Bill Clinton to declare the church a valid religion.

The star of "That '70s Show" has spent most of his life as a member of the Church of Scientology. At present, Masterson is under investigation for sexual assault, something the church allegedly helped him cover-up.

The actress, known for roles in "Fatal Attraction" and "It's Always Sunny in Philadelphia" joined the church in 1975. Her son, Tommy Davis, is one of the church's most prominent spokesmen.

Bono never spoke about his involvement with Scientology during his lifetime. Church publications, however, identify him as a member. His widow has confirmed that he did join the church, though he later tried to leave. Bono never officially left, pressured by the church to stay.

[dx_custom_adunit desktop_id="RTK_K67O" mobile_id="RTK_5yk0"] Fresh has performed at several Scientology functions over the years, and even contributed to official albums released by the church.

The screen legend, known for films like "Sunset Boulevard," experimented with Scientology during the 1950s, under the guidance of L. Ron Hubbard himself. It's important to note that Swanson studied Scientology under its original name, Dianetics, before it became a religion.

The actress and rock queen dedicated her album "America's Sweetheart" to Scientology. She later cited her involvement as proof that she was going through a nasty drug relapse.