The 22 Funniest, Pettiest Reasons People Have Said No to a Second Date 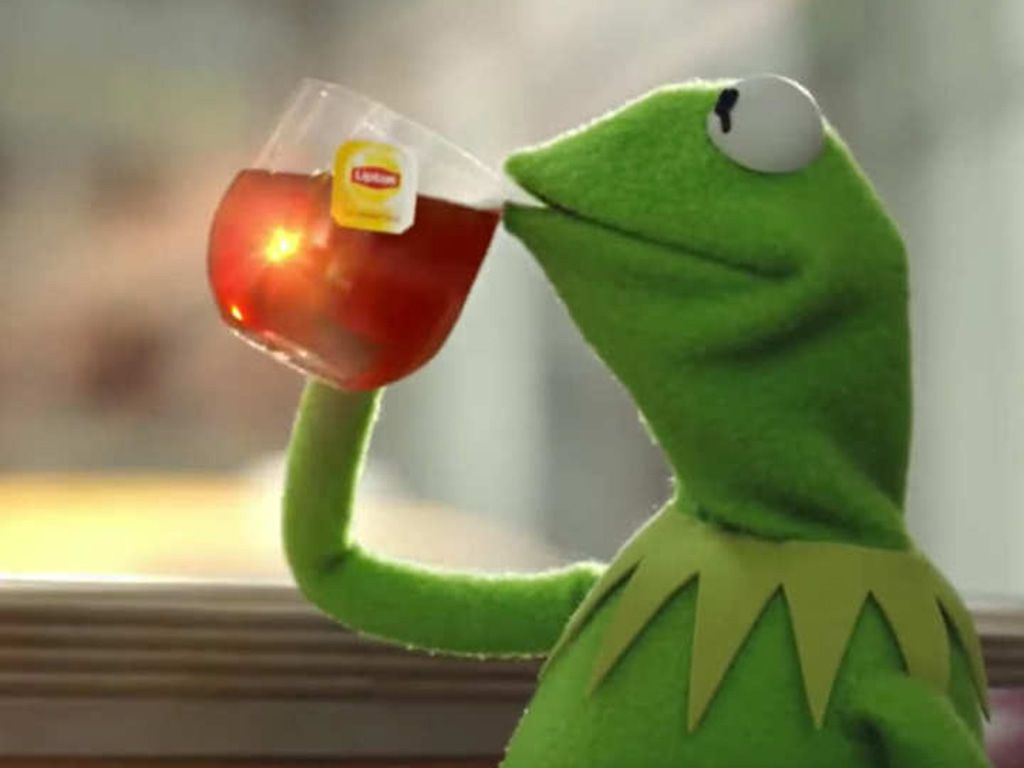 Get sauce on your phone, you got to go go

"She picked up her phone directly after eating BBQ wings without wiping her hands off." – xxCyberpunk2077xx

Mike Tyson is not amused

"Met online and after chatting back and forth for a while decided to meet [in real life]. His voice was a way higher pitch than I expected it to be and it completely caught me off guard. I couldn't get over it, second date never happened." – dragonflyer223

"She enunciated every word ending in ing with a 'guh'. f**kinguh makes me so upset." – Alldawaytoswiffty

"She tailgated the shit out of everyone, always. I had a sore leg from stomping on the imaginary brake." – picksandchooses

Hashtag something, I'm sure

"This girl was apparently 'social media famous.' I'm just not about that life." – arimill

Everyone knows 21st Century Fox is run by time-traveling robots

"She didn't believe me when I explained how centuries are counted. I told her that the 19th century is the 1800s, and she asked 'How does that work?' So I explained how the years 1-100 are the first century, the years 101-200 are the second century, and so on. Her response? 'Nah, you're having me on!'" – chickentikkasamsara

"Because she kept dragging her heel when she walked. F**k outta here with that sh*t." – s1nrgy

"He asked me if I wanted a soda from a hot dog cart, and I said yes. He asked me to get him one too." – ApatheticMedic

"He kept making car noises. Not the occasional car noise, I'm talking full blown rally car race noises for at least 40% of the date. He made car noises while we were in his car and it made its OWN noises." – kbliss_

You mean WITHOUT clown shoes?

"He came to pick me up and he was wearing a bowler hat and a tie dye shirt." – BottledApple

She just loves the smell of puke and stale popcorn

"She asked me to take her to the local amusement park and then let me know she 'didn't do rides' once we got there. I would have loved to take her literally anywhere else, until that date..." – lolbience

Went right past pettiness and drove right into lunacy

"I got a chip in my windshield on my way to pick her up. Put me in an off mood and we didn't really connect." – AdmiralThunderpants

"He was studying to be an orthodontist and would not stop commenting on how great he thought my teeth were. They were nice comments, but come on, dude. It was starting to feel like the creepy beginnings of a movie about a serial killer with a tooth fetish. He was a nice guy, but I was so turned off by his love for teeth that I couldn't do a second date." – phinnaeusmaximus

"Was really excited when this really handsome, very nice, super smart guy asked me out in college. Took me out for a really nice dinner. Totally wanted to make out with him, and had the opportunity on a pleasant walk late that night. Only problem, he smelled like baby powder and chocolate chip cookies. One or the other, maybe, but those aromas together made him smell like a baby and I just couldn't even imagine trying to make out with him again. I felt bad not returning his calls, but I was young and didn't know what to say that wouldn't hurt his feelings." – chericher

Wondering how often "I'm a compulsive liar" works for her

"She told me that she randomly dropped 'little lies' into most conversations to see whether or not people were paying attention. She did it throughout the entirety of the first date, and at first it was kinda funny, stuff like 'Oh yeah I served [celebrity] the other day', but by the end of it it got really tedious. I can only imagine it would also get exhausting in a relationship" – PM_ME_CHAUCER

"A guy once stopped talking to me because I didn't respond to his snap right away. I'd consider that pretty petty." – mrtman327

Throw on a denim shirt and he's an upside-down lumberjack

"Not me, but my stepsister didn't want to go on another date with a guy because she didn't like his plaid pants." – athaliah

You might wanna get yourself checked, even if you just shook hands

Boo, will you be my Babybel?

And now he's the president

"One time I told my grandma that I felt bad because a guy had picked me up for a date and his car was SO messy inside that I couldn't go on another.... she cheered me up by saying that back in the 1940s a guy took her on a date to the movies. She said during the flick he held her hand. It was then that she realized he had tiny, soft girl fingers and she never went out with him again!! Thanks for the boost grandma!" – thesweetpeakiwi

So creative of her

"She told me she was an artist. Genuinely interested, I asked if she was a musician, painter, sculptor, actor? She laughed and said, 'I'm a sculptor, I always wanted to paint, but I've never been good at dawling.' Dawling... I thought it was a mistake, but after hearing her say it a few more times, any interest I had was gone." – Creativesumo

So you axed him to see himself out?

"This person was a perfect storm of mispronunciations that drive me to distraction. 'Expecially,' 'Something eltse,' 'Chipolte,' 'irregardless,' and 'pacifically' all in one date. I thought I was being had on, but nope, checked out his FB and he was even worse at words online." – LipstickViking